In the universe, there are many creatures that we have never known. Aliens are the best example of this theory. They could be higher-level beings with superior intelligence. It is possible that good people want to help but also wants to invade us with evil intentions. You will never know what they will be able to do to us. In the worst-case scenario, explore Guardians: Alien Hunter. If you need another option, GameDVA thinks that Tower Breaker, Gun Gang might interest you.

In the perspective of aliens invading this beloved galaxy. A detachment of galactic guardians has been formed to fight. Guardians: Alien Hunter is a game with desirable action shooting gameplay. The viewing angle in the game is arranged from top to bottom to cover the whole scene. The control system is straightforward to grasp and suitable for many types of play. The image of the game is extremely vivid and eye-catching with futuristic images. The war weapons with extremely modern style will be an inspiration for you to fight tirelessly. Satisfy your shooting passion with endless persistent battles. 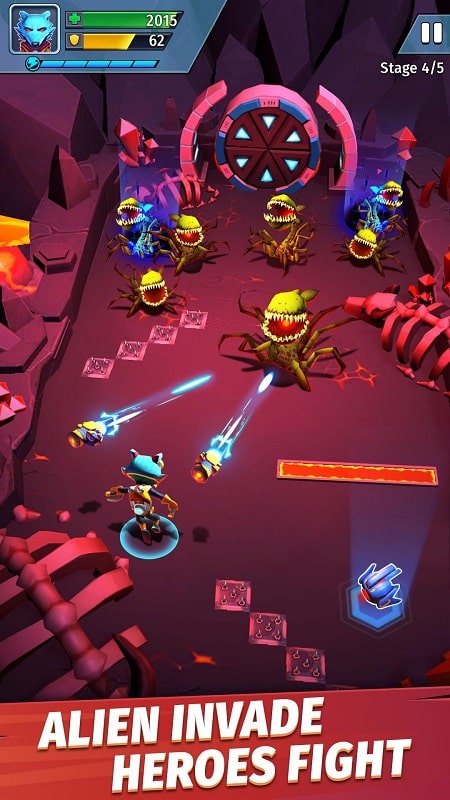 The aliens with modern technology are starting to attack. As a hero, you will have to pick up a gun and fight them. Pass through bases filled with turrets and monstrous aliens. Go and their lairs and destroy them all. You will control your warrior by moving the joystick. When an enemy is in sight, it will automatically fire bullets at them. Pay attention that your hero can only shoot one target. Don’t stand too close to them or let them surround you. Fight smartly to wipe out the alien monsters without falling. 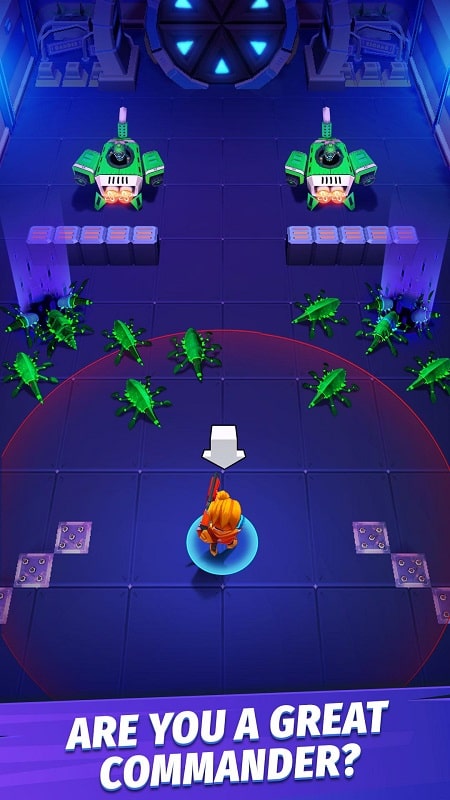 There were many warriors from different hometowns participating in the war. They are the ones who have suffered much loss and disadvantage because of the invasion. These are the bravest and bravest men in the army. They are people with different combat skills and effects. Get yourself the most fearless gunman with the resources you have. Discover the fighting style and strength of each of them. There will be interesting things with unique skills that you should unlock. These skills will give them special abilities. Use it to wipe out enemies with great damage, causing them to be defeated.

This is the world of the future, a world full of advanced technologies. There’s no shortage of better things you can equip yourself with. Look for this equipment in quests or win levels for rewards. The armor with extremely high durability will help you resist some of the enemy’s damage. The guns with many designs and models will help you to destroy the enemy’s corpses. You can unlock these weapons in the battle shop. The more expensive the weapon, the less ordinary the ability it possesses. It can be so powerful that it can destroy enemies with a single shot. You can buy and experience right away. 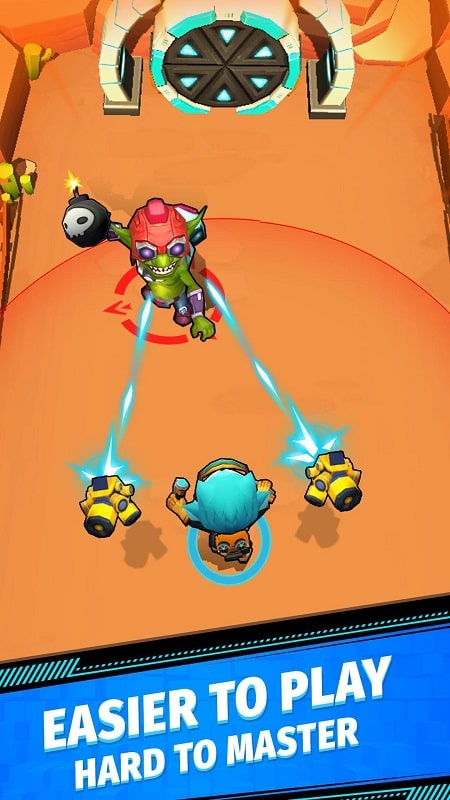 The leaders are often hazardous guys, much more than the average guy. If normal people only need one shot to blow him away, the boss needs a hundred shots. They carry enormous energies that can create destructive rays. Just hit one hit, and you will probably have to fall right then and there. But what is rewarded will also be extremely worth what you have to spend. Scarce items are waiting for you to collect and use. Do not encourage you to risk your life if you are not really strong enough and your playing skills are poor. It would be best if you had a perfect strategy to defeat them. 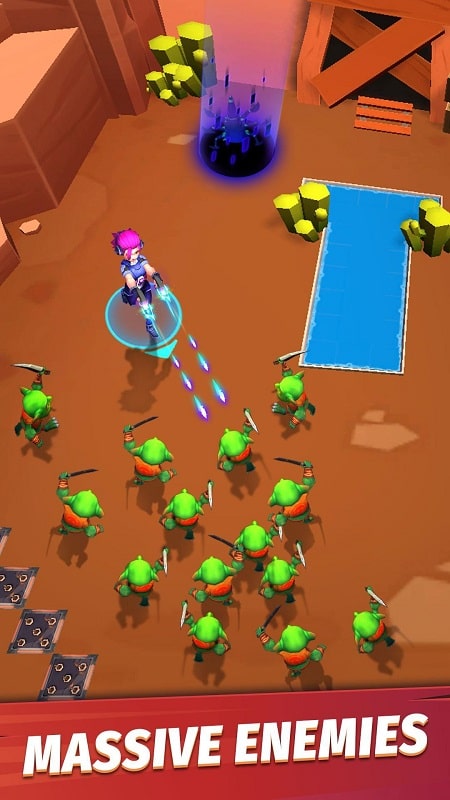 The best thing about Guardians: Alien Hunter is the straightforward single-player network. You can unleash combat with just a single finger on the touch screen. The rest of the operations are really unnecessary with this game. But don’t think it’s easy, there will be worse things waiting for you. Challenging levels will challenge your talent for one-finger control and movement. Don’t die at the hands of those monsters because you are too weak. Download Guardians: Alien Hunter mod and start the fight to protect the beautiful planets in the galaxy. Unleash hordes of aggressive and brutal alien monsters. 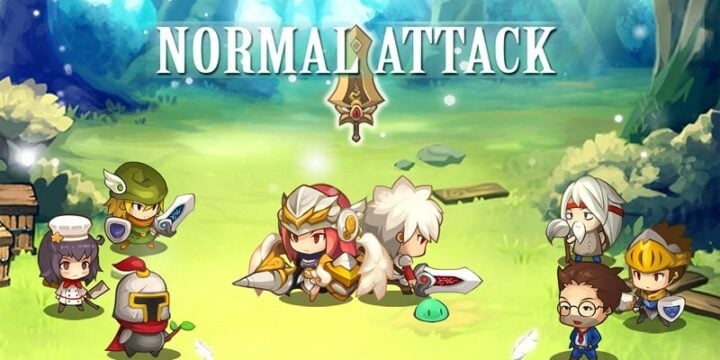 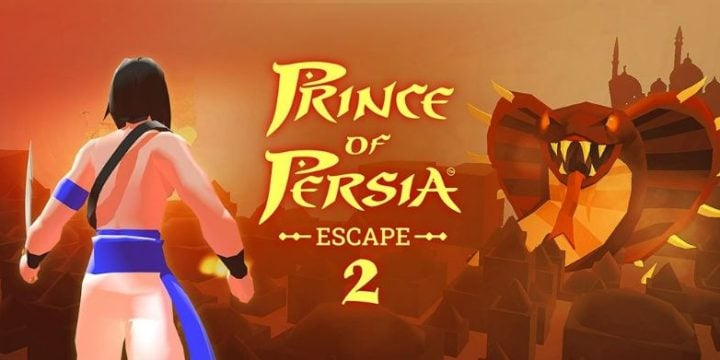 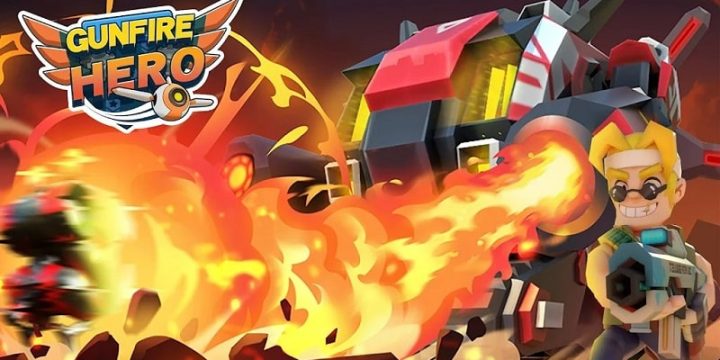 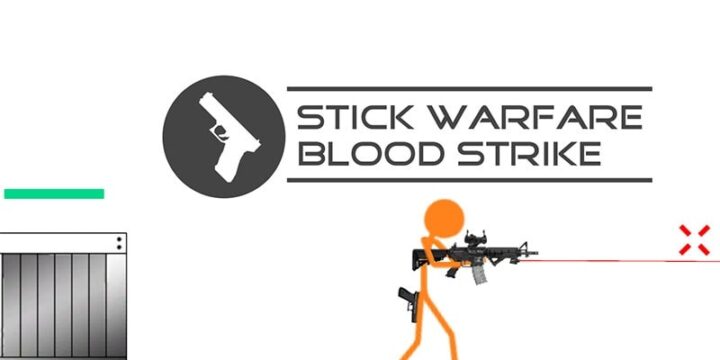