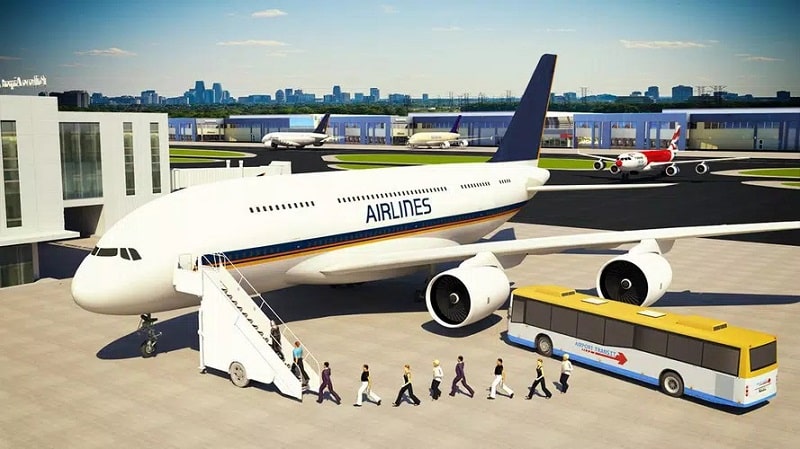 For those who hope to fly an airplane independently, Plane Simulator is a game not to be missed. The dream of becoming a pilot is a tough one to achieve. A long process from learning, money, and actual practice to success. But press the download button, and you can make your wish come true. The duties of a pilot include take-off, landing, and troubleshooting. The game is designed with highly realistic features to give players a real pilot experience. So what are you waiting for without downloading the Plane Simulator to challenge your abilities?

Plane Simulator 3D isn’t exactly a game. It is perfectly designed from the picture, and the sound is exceptionally vivid. Even the most minor details about the plane or situations are faithfully built. This makes it more like an emulator than a mediocre game. But developers always try to adapt the approach in the easiest way for users. So you can see this as a game to entertain and relax in your spare time.

Just imagine seeing the blue sky dotted with white clouds. The calm, high winds, watching everything from above, is already feeling extremely stimulating. But a pilot’s job is not simply flying around and gazing at the sky. Instead, your daily work is highly diverse and vital. Including dangerous, exciting, dramatic missions such as rescue, transport, parachute drop, emergency landing, flight training, target bombing… A considerable amount of work will be done. Help you not to be bored, can be changed after each play.

Learn to be a good pilot

As a beginner, you should only practice with planes that are easy to control. When you are new, you will have a lot of difficulties practicing. After all, the task is to take off, land, and balance the plane. But it is not so simple because frequent incidents require you to be quick to handle. Once you get used to how it works, you’ll find it’s not that complicated. Becoming a pilot at Plane Simulator is not tricky. The main difficulty is becoming a good pilot. Because on your shoulders will be the life of the crew and passengers. Therefore, being meticulous and thinking about handling situations is indispensable in a pilot.

A massive number of planes

There are more than 20 different types of aircraft for you to choose from. The variety of functions and purposes will keep you from getting bored. They vary from easy to control to complex, cheap to expensive. An expensive and complex aircraft is undoubtedly more challenging to manipulate. But in return, the appearance and capacity, and speed are all more optimal than the cheap ones. So it requires you to have experience and seniority to accumulate enough money to unlock them. These aircraft are always appreciated for their meticulous design.

The gameplay is close to reality

Plane Simulator has up to 24 types of aircraft, ten game modes, four perspectives, and two ways to manipulate. This richness helps the game go smoothly, following the needs of each person. The missions are also very realistic with the critical role of a pilot. Mainly you will be supported from above, help your teammates to fight directly if you perform excellently in tasks without failing once. At that time, you will receive the title that anyone wishes for a Legendary astronaut.

Parachute flights are high in the sky with white clouds and birds. But an important and indispensable factor is the terrain below. If there is no terrain, flying in the atmosphere has no meaning. Understanding this, Plane Simulator has invested very carefully in the landscape. The tall buildings, runways, and grasslands have been beautifully redrawn. They make flights much more enjoyable and refreshing.

Although it is still not perfect, Plane Simulator 3D has been invested very well. Building from images to sounds makes players experience their aircraft. Becoming a pilot has never been simpler; just download and enjoy. This is a highly suitable choice for gamers in their spare time. Download now Plane Simulator mod to join the challenging adventure of an astronaut. 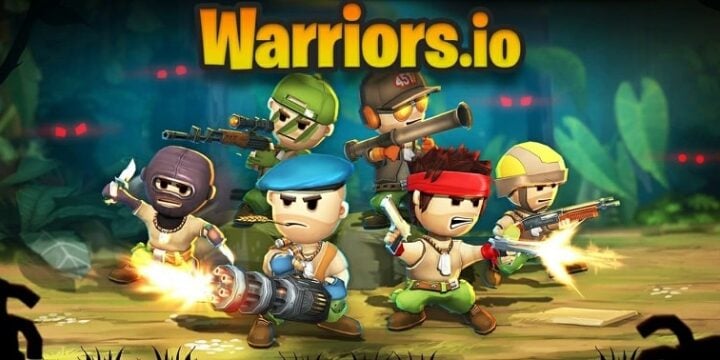 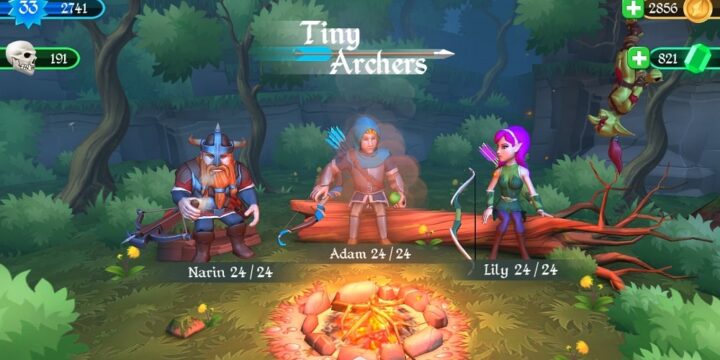 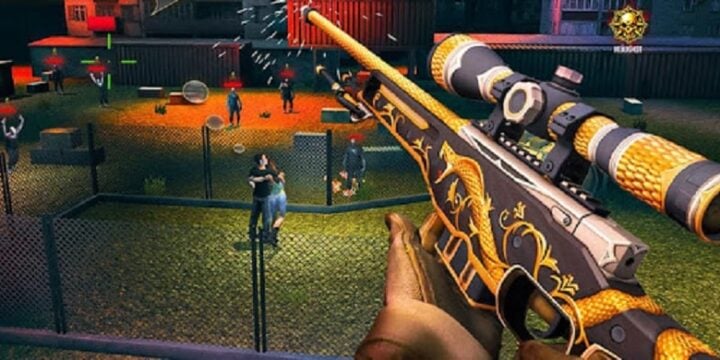 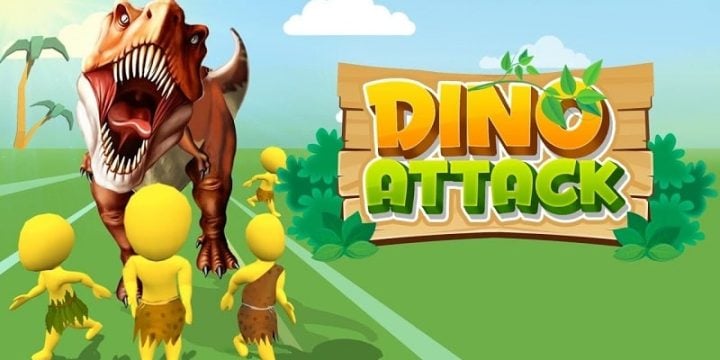 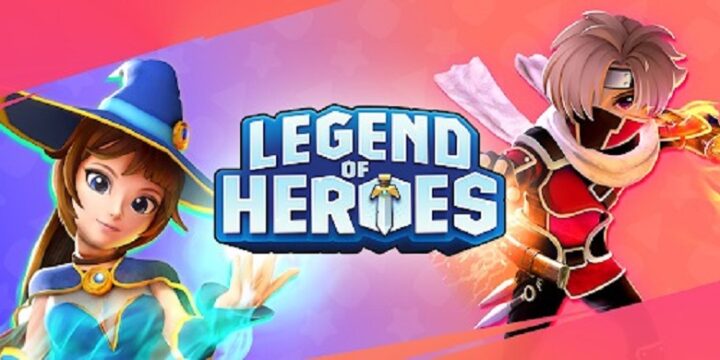