Clone Armies: Tactical Army is a battle game that lets you control your army to attack your enemies. But the gameplay is a completely different highlight from the vast majority of action games. The player will be the leader in command of all skills, but not the same type of destiny. That is, whatever you do, your teammates will do the same. And they have cloned versions too, so the way to fight to protect themselves is very special. If you move forward and attack immediately your teammates do the same. They don’t care if it’s dangerous or not, Clone Armies is that kind of game.

In battles when you destroy the enemy, perhaps everything will end. It will start again with a new level, but for Clone Armies that is just the beginning. Each time you lose a life, you can have new allies, the player’s army gradually grows stronger. However, how you die also needs a careful calculation if you do not want your opponent to take the base. Unlike Anger of stick 5, Shadow Knight here you have more chances to win. 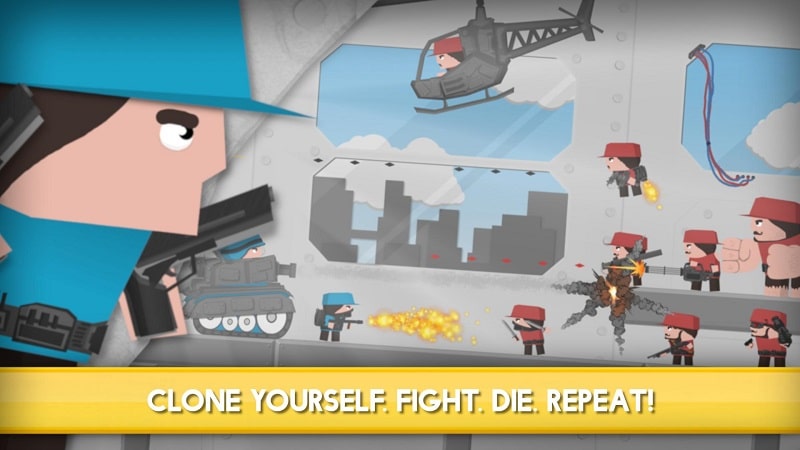 The enemy’s army is relatively diverse, not only fighting, but they also have the ability to defend. Be wary of characters with shields, it will block the bullets you shoot to avoid damaging enemies behind. When the enemy has many, it is really a worry for the player. The enemy always tries to attack to the left and holds the base. You even need to face the giants with continuous boxing fists. Clone Armies gives players unlimited experience. You are allowed to live again and again with copies of yourself. A couple of helicopters always watched above. I also don’t know what effect they have because I didn’t see them attack while playing this game. 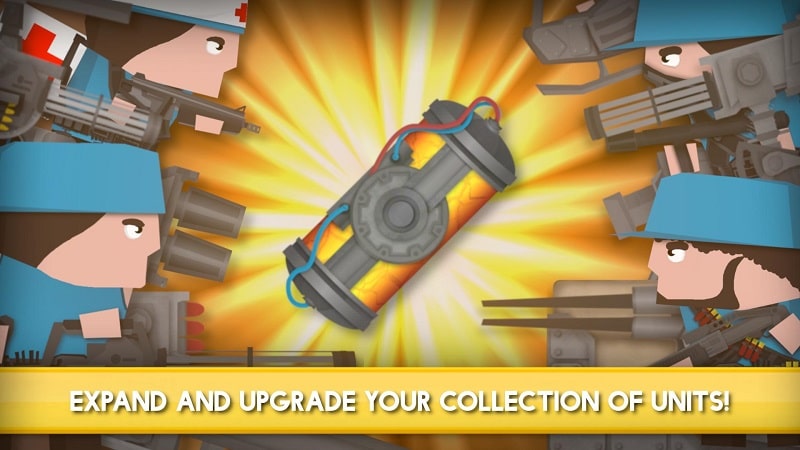 Before each battle, you need to choose a unit to decide the battle ahead. There are many units in the player’s army system that can be freely chosen at your disposal. Commando, Masksman, Defender, Pyro, Medic are some of those options. And of course, each soldier has its own characteristics in each category. Clone Armies need you to have a plan detailed enough to overcome all intrigue from the opponent. You don’t always take the initiative, sometimes the enemy will take control. At such times, the player must find their loopholes and attack.

Besides the usual weapons like machine guns, you can equip more guns that shoot automatically in a fixed position. Clone Armies does not limit the types of weapons, but it is the way to give you many ideas for building strategies. Remember that diversity also exists on your opponent’s army. Bringing a new shooting mode. Players have an army of their own to break traditional gameplay. 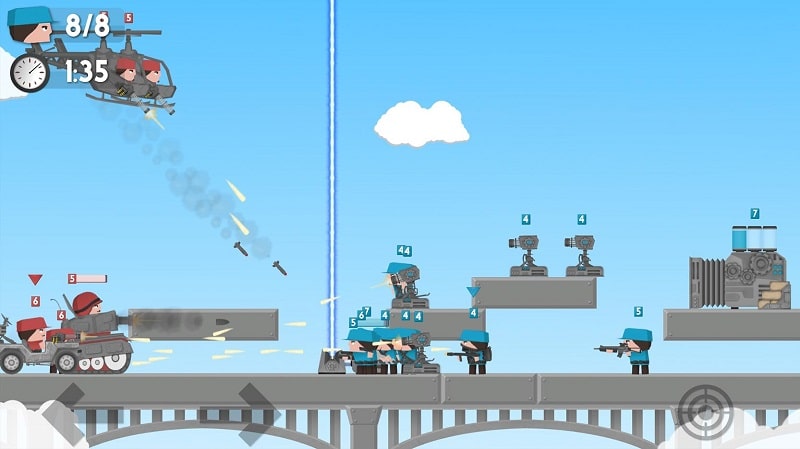 Clone Armies gives the player a gathering of brave soldiers ready to go to the battlefield. Although the map in each battle has changed, it is not much. Most of them are closely related to each other. Only a few insignificant details are arranged at each level. Download Clone Armies mod be a pioneer in fierce gun battles with powerful enemies. 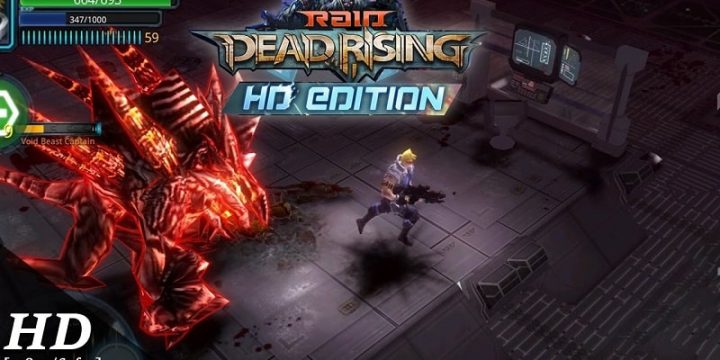 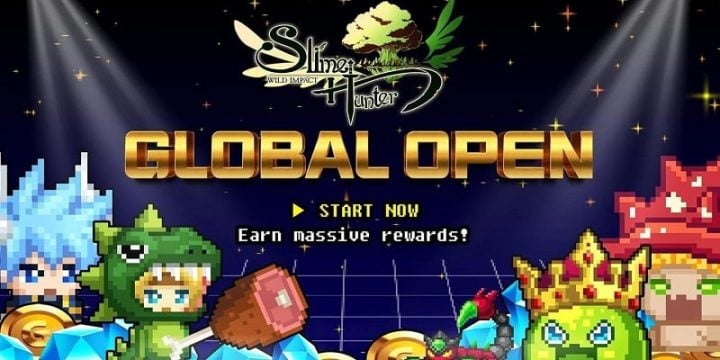 Bruh when I got Ext-9 I will be stuck wih this black screen even if I leave i’m still stuck.