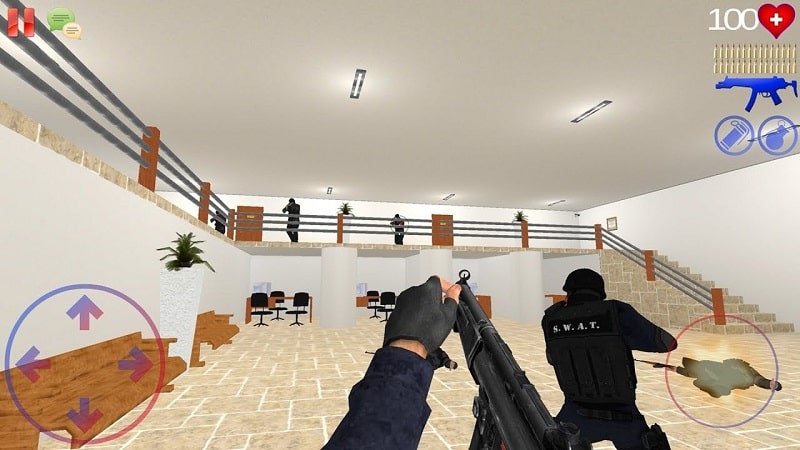 Shooting games have become one of the most familiar cultures in the world of video games. We can come across shooters on all different platforms. But the most typical will still be on PC or Mobile. Today I will introduce you to an attractive mobile shooting game. Its launch time is not long enough but will make you get caught up in real battles. Justice Rivals 2 is the name that I want to mention to you. Now let’s dive into why it’s so popular.

Reflects the never-ending battle between the two factions of police and robbers. Justice Rivals 2 once again confirms the position of online first-person shooter games on smartphones. It’s never been hot for the most loyal players. Especially for skilled marksmen who are passionate about shooting games. Still familiar battles, wild gun battles, and chaos. But never once made the player boring. That will be how you feel when directly enjoying this simple game.

Each level of Justice Rivals 2 will still put you in a confrontation between two factions and robbers. In whatever map you feel is most suitable for the gunfight. The rules of the game are very simple, kill the most or the entire number of enemies. We will discuss other modes later in this article. For now, focus on the basics needed when playing games. Surely this will not be too important for veterans. But absolutely necessary for a newbie player.

Especially you can choose to play alone or with any team. Make plans to play this game in the most fun way. You may need to give yourself some space and practice your shooting skills alone. Or noisy chaos but very fun with friends. All for the purpose of destroying the opponent, bringing the most refreshing and exciting feeling. That’s exactly what a shooting game should be able to convey to players. So Justice Rival 2 is not for those who like to relax and be gentle.

The most outstanding game modes

The game mode is divided into 2 separate parts, each part has many other game modes. Those are Singleplayer and Multiplayer. With Singleplayer, you will be able to give orders to your teammates. Let them operate and fight according to their strategy. As for Multiplayer, it will be a bit different, the key is that you cannot control allies. Because those are your real teammates. From there we have Co-operative and Team Deathmatch. Choose according to your preferences to be able to feel which mode is most suitable for you.

Play in many interesting places

Unlimited gaming space when there are many maps for you to choose from and play there. From the street, the shopping center, to the bar, the amusement park… There are dozens of different maps with special structures and shelters. You and your allies can use them as strategic positions in intense battles. If you have mastered the terrain and location of a map, the odds of winning will be very high and less difficult. If you have time then playing all the maps can help a lot later on.

Weapons are an absolutely indispensable part of shooting games. And at Justice Rivals 2, the guns have been shown to be true to their peak power. From the versatile, meticulous assault rifles of sniper rifles, to the terrifying firepower of shotguns… All weapons in the game are completely free and you can use at any level and play. Which mode do you like? Isn’t this the time to show off your marksmanship skills? That’s right, let’s put on a terrifying face and spread fear to the enemy.

So what are you waiting for without immediately participating in the war that creates the position of both sides? Become a commando and destroy every bandit that gets in the way. Or transform into a terrorist and cause terror and difficulty to opponents. It all depends on your own choices. Any player or future legendary shooter. Wish you have a good time with Justice Rivals 2 mod. 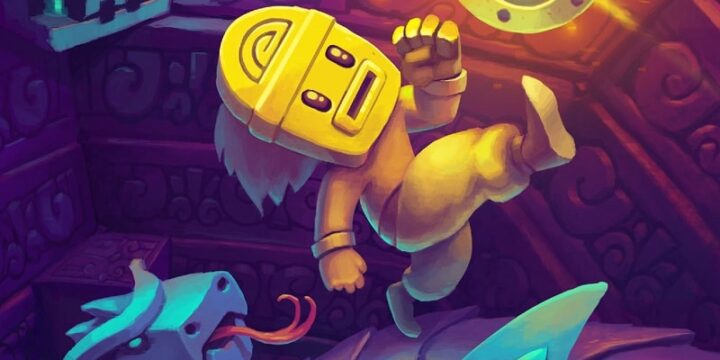 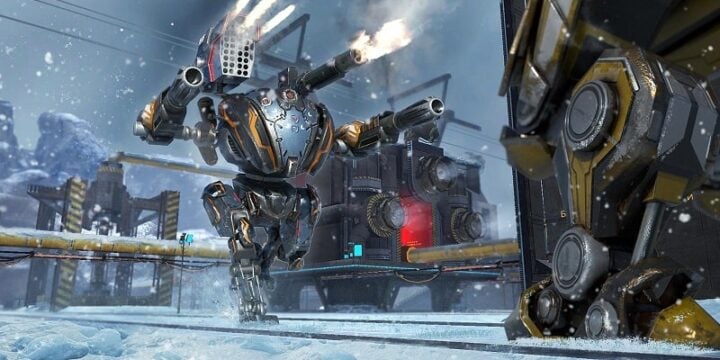