Instead of just watching a wrestling show, you will have the opportunity to play with them live. It is like a fighting game action full of drama and attraction. Here, the gladiators show their best without obeying a rule. Wrestling Revolution 3D is simulated quite authentically as the actual arena screen. There are currently two main shows, RAW and SmackDown, which attract a large audience. In addition, the program also has top boxers in the world such as Seth Rollins, Roman Reigns, Ronda Rousey,… You will feel fierce on the game screen like standing in a real match. Sport is a diversified subject, you can try it with Mini Football, Rival Stars Horse Racing. 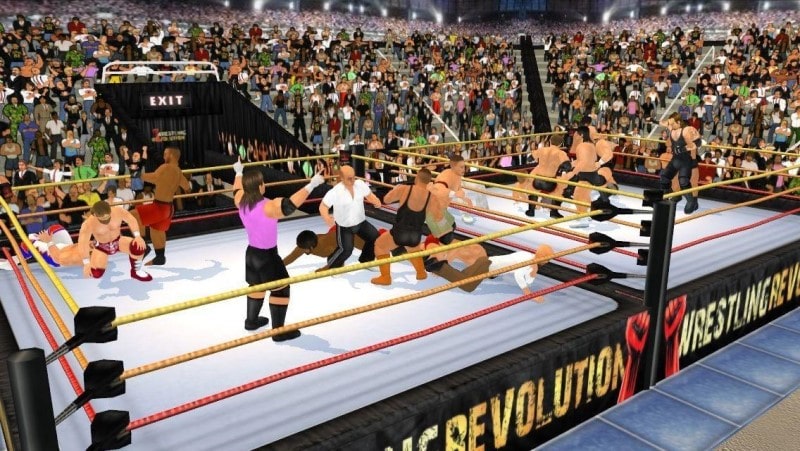 When you come to Wrestling Revolution 3D, you will live in moments of cheering cheers throughout the match. Transformed into the characters to have a strong body and overcome countless battles. Players will have the best feeling when playing when they fully grasp the control mechanisms. In which A- fast attack, G- grabs the opponent, R- sprints, P- picks up items and throws them at the opponent.

In Wrestling Revolution 3D, there are two game modes for participants to choose from: practice mode and competition. To switch character views, you just need to see them in the menu. Right angle Eye icon will be used to change the viewing angle. When you press the Clock icon, the game will immediately stop the picture mode. Each character has a unique skill set that makes the performance not duplicated. You can play your best and check the moves in this mode.

When the practice feels enough, the player switches to competition mode. This is where you can fight countless wrestlers to prove your worth. Gradually progress on the leaderboards by defeating all the boxers. The fighting style of wrestler

In Wrestling Revolution 3D, players will participate in unique fighting matches on the ring. When you become a fighter, defeating your opponent will not be difficult at all for you. The player can attack an opponent by lifting him into the air or wrestling him to the ground, making him unable to resist by locking his neck. Show one final kill by throwing himself and pressing on his opponent, causing him to lose consciousness. To perform like in real life, it takes time to do and learn from each dramatic match. Using the aforementioned controls, along with the objects in the stands will create a very cool thing. 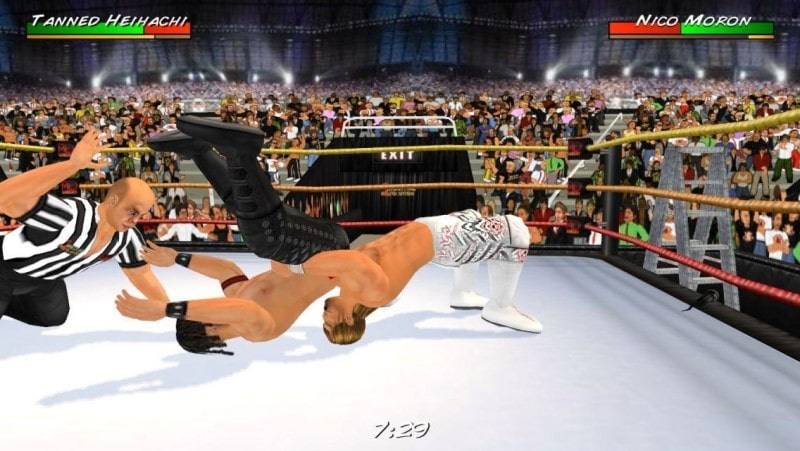 Controlling Wrestling Revolution 3D to become such a popular program is thanks to many multi-talented gladiators. If you are a fan of the show then you won’t be able to miss it. Here, players can fight familiar names like Angel Dust, Demento, Danny Might, Monty Python,… There is a large number of stars that you can swap with. There’s no shortage of excitement in Wrestling Revolution 3D. Players can even collect them to fight many other strong opponents. 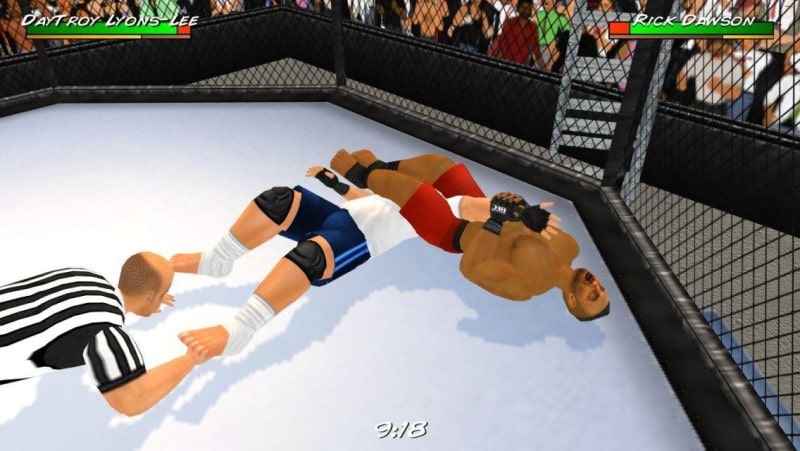 Here you can freely choose your character and your opponent as well. Depending on your preferences, you can design your own character. The hairstyle, length, texture, beard, or accessories can be changed. This is a great way to make an impression on an audience. Before starting the match, players are also allowed to choose any arena. Wrestling Revolution 3D also allows you to customize the details of the cheers, or resize the ring or stop the referee mode. 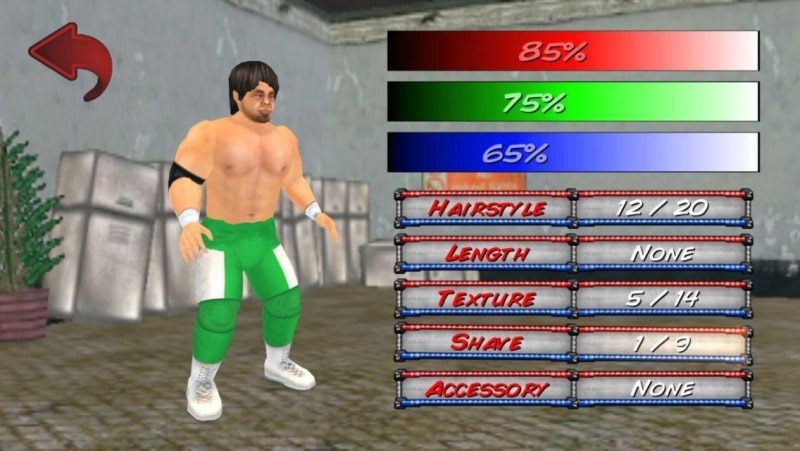 Wrestling Revolution 3D brings entertainment quality for everyone. The wrestling skills like real-life bring great experience for players. More authentically than the voice and cheers cheering when you defeat an opponent, your name will ring all over the stands. This is one of the factors that helps to regain morale when fighting. Wrestling Revolution 3D is an epic wrestling game, unlock everything by downloading now. 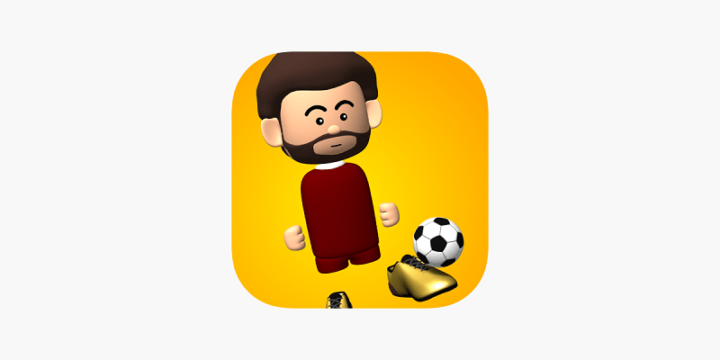 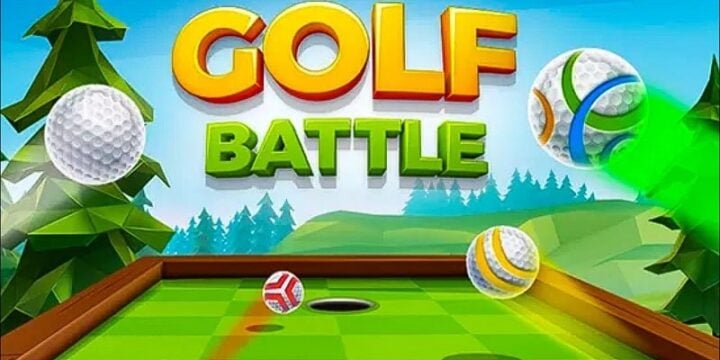 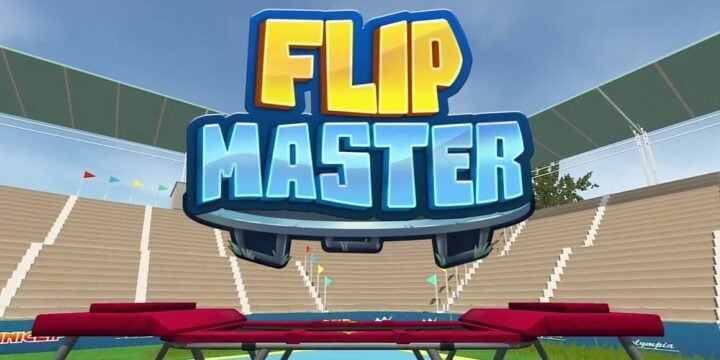 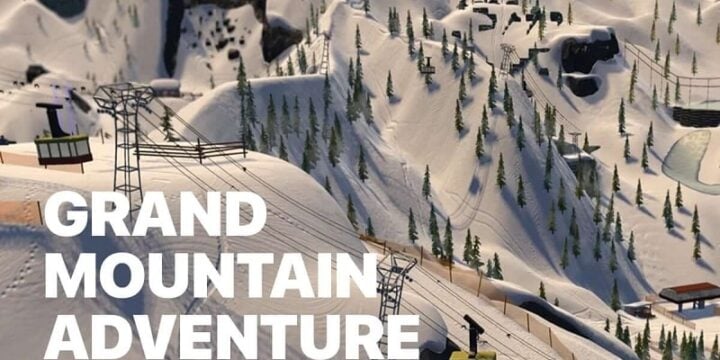 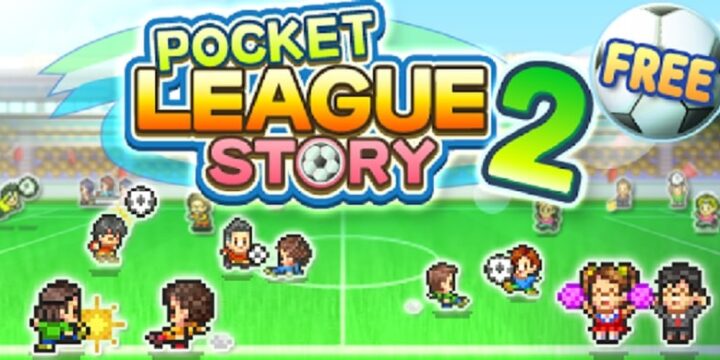 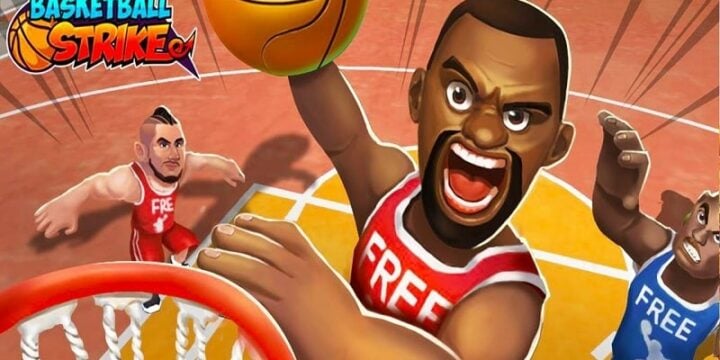