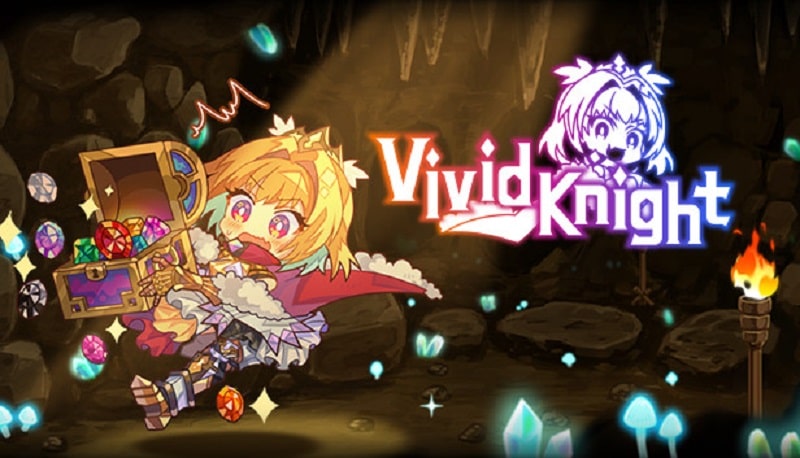 The adventures of Vivid Knight will take you to things you’ve never seen before. Explore in straight deep dungeons filled with the world’s scariest things. Rescue your friends from the curse of turning into gems. Join them in adventure and conquer challenges of serious difficulty. Do you think you can do all of the above? If you want to take it, let’s explore this vast and mysterious world right away. Shiny stones are waiting for you to collect for your great treasure.

Vivid Knight is an adventure game with strategic elements of primary interest. All are products created by asobism developers with the highest quality. The images that you see in this game are made in the Japanese Anime style. Make the characters cuter and better-looking than ever. Not only that, but you will also see many various features during the game. The maps are randomly regenerated with intelligent algorithms to create novelty. Never feel a bit bored in this world.

The exploration rules of this game are pretty easy to understand and help anyone to do it. The first step will be to select the members you want to join the squad. A team will have a maximum of three members who take turns fighting continuously. Then choose a level, and you will be transported to a dark and scary dungeon. Here you need to select the arrows corresponding to different paths for the character to move. You will probably have to fight monsters that appear to block the way every time you move. The battle will take place with a turn-based attack between the two sides. Choose your character’s combat abilities so they can wipe out their enemies.

Your task in this game is to find the most precious jewels. These gems will have the effect of enhancing the character’s fighting ability. You will receive these when you complete the level you participate in. You can earn copies and combine them to upgrade your jewels. When jewels are combined, they activate exciting abilities. Boost up a few other benefits during your battle. Keep hunting for the best jewelry and add to your team. It will bring more chances of victory and easier passage through the dungeon.

We need to know how to make full use of the power of the gems we own. There will be particular abilities within each rock that give your team an advantage. Use the magic power hidden to help the character become more muscular. From the attack, defense to recovery can be enhanced. That way, you can defeat dangerous monsters and move on quickly. Winning means you will have more rewards for yourself. Enrich your gem collection with a variety of unique powers. You can improvise to make the gems more useful in big battles.

When you pass a certain number of levels, you will face the most difficult challenge. That is to destroy the bosses who guard the most potent dungeon. Before reaching the boss, you will have to pass their guards. A boss will have terrible fighting abilities. It possesses a terrible size and can wipe out your hero with just a few attacks. The only way to win is to build a strong enough fighting ability. Upgrade and rationally use the necessary skills to defend and attack. After the boss falls, there will be many different rewards that will be dropped.

If you want your teammates to be stronger, it is impossible to forget the accessories to bring. These accessories are divided into many types suitable for every kind of hero. These accessories can be found in dungeons with mysterious chests there. An accessory set will have weapons, armor, shields, thigh armor, helmets, and jewelry. These will help boost stats like attack, defense, speed, or HP. The higher these stats, the easier it is to face strong monsters. Please find the best items for your team so they can advance to new heights of Vivid Knight mod. 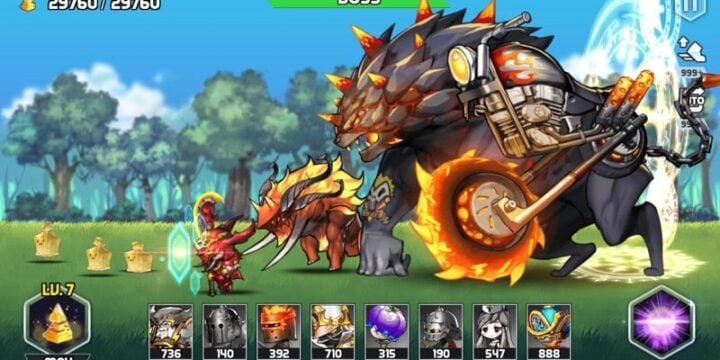 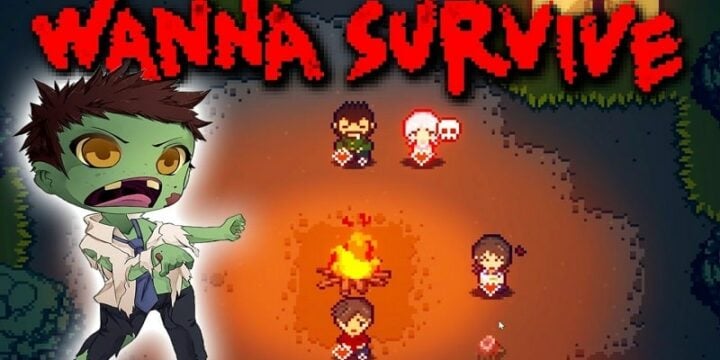 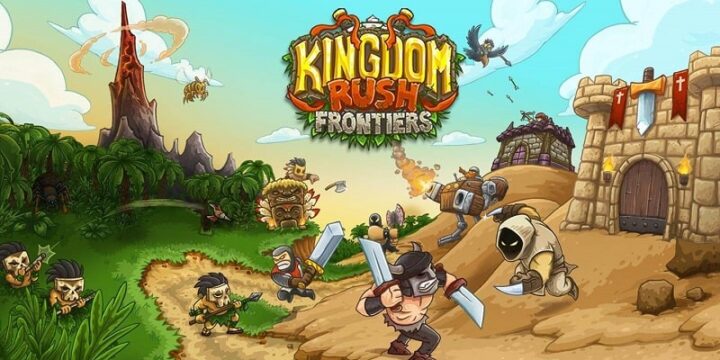 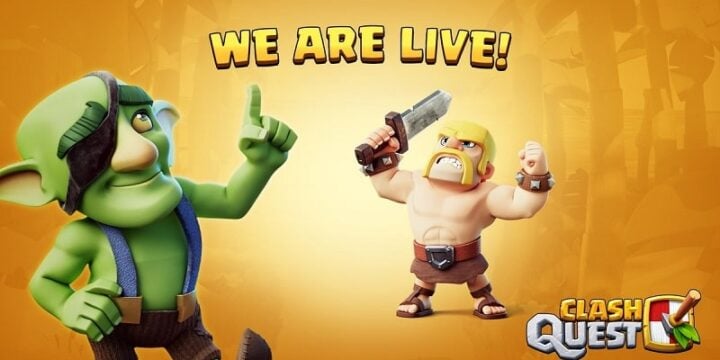