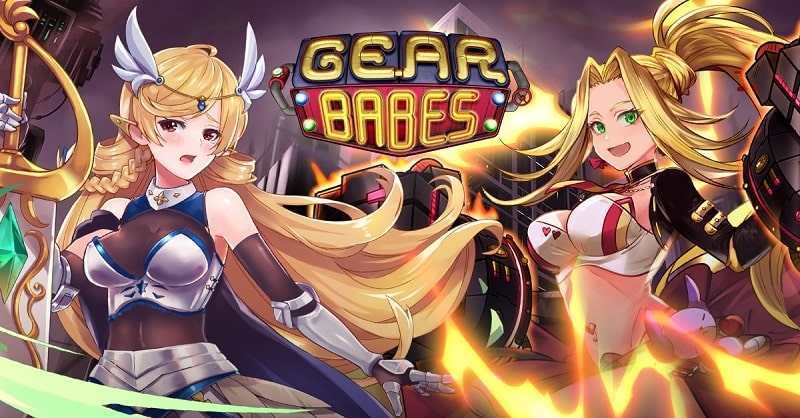 Artificial intelligence is a topic of great interest at the moment and perhaps in the future as well. Technology is developing more and more and making machines appear everywhere. Those are many ideas that people have come up with. Along with an unanswered question – What if machines become conscious and invade the human world? This issue may take a long time to be resolved. Based on those scenarios, many developers have released games with similar contexts, including Gear Babes.

Also inspired by the machine-mastered perspective. Gear Babes has a futuristic storyline where the world has been modernized. People are afraid of the threat of invasion from outside forces. Has diligently researched and created combat robots. Combined from ancient magic with modern AI technology and named Magitek. However, the real disaster came from the Magitek and the others themselves when they make a serious programming error and become out of control. The Magitek slaughter and destruction everywhere they set foot. It seemed that the human race was extinct. You are considered as the only ray of hope for the survival of all humanity.

With the familiar turn-based gameplay that has appeared in many popular games. You are the commander of the battle corps. Take on the ultimate mission to deal with the Magitek and the other machines that have lost control and wreaked havoc everywhere. Arrange the squad based on female warriors with diverse strengths. Based on the opponent that will have to confront, choose the right heroes to put in the squad. Win battles to get resources and upgrade warriors with more stats.

Not only fighting a lot of matches in the game. Gear Babes also possesses a deep storyline where you can discover countless mysteries. The truth behind the Magitek machines. Mysteries are buried in history. Along with that is a compelling narrative element, making you want to play the game and enjoy the plot instead of rewinding them all. Create an undefeated feat with many battles with your top-notch strategic thinking and ability.

The huge team of heroes

Fighting under your command is female warriors who have both physical strength and beautiful appearance. Each match, you will be able to bring up to 4 people into a battle squad. Each person is trained in completely different skills and roles. Your job is to arrange a squad to support each other, like putting people with endurance first. So that the ADC can deal damage comfortably in the midfield, in comparison, the support ranks last with the task of recovering the stats for the whole team. Use all your brains to create your most undefeated squad.

Gear Babes offers you up to 80 levels spanning the storyline, from the beginning to the end. Of course, from the first screen to the end, there are certain differences in terms of enemies and difficulty. You need to be prepared for every possible situation in the game because many enemies with special abilities will make the warriors less powerful. Suppose you were able to face them confidently without any difficulty. Surely you are one of those players with an ingenious strategy. It’s not something anyone can do.

If there are only game modes and action scenes, then a game will not bring any value other than just playing for fun and leaving it. The beauty of game 1 is quite large thanks to the attractive storyline and attracting players. In Gear Babes, we have the main plot is the world chaos by machines. At the same time, the side stories of the characters. Sometimes there may or may not be a link to the main story of the game. But you can still explore them, understand the whole game. Reflect and empathize with each character about their own situation. Surely all of the above will not take up your time.

Maybe at this point, you will think that Gear Babes is trying to imitate many blockbuster titles in the current market. But I think you should change that opinion because Gear Babes has a completely different ecosystem from blockbusters on PC. With a compelling narrative, the developer’s art of story building. The gameplay, though, is inspired by other turn-based fighting games. But it still has differences and characteristics that make it attractive. Once you experience it, you will have to think again. Then download Gear Babes now, and don’t hesitate. 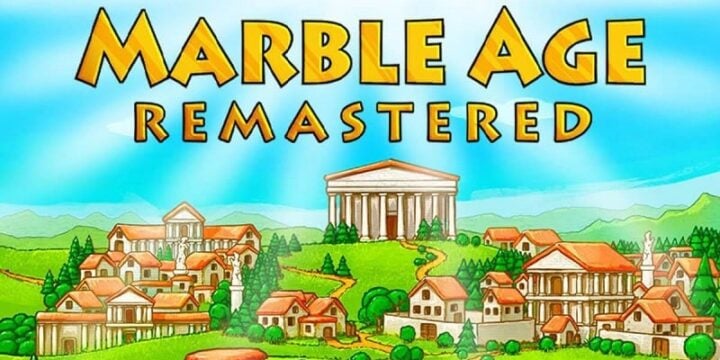 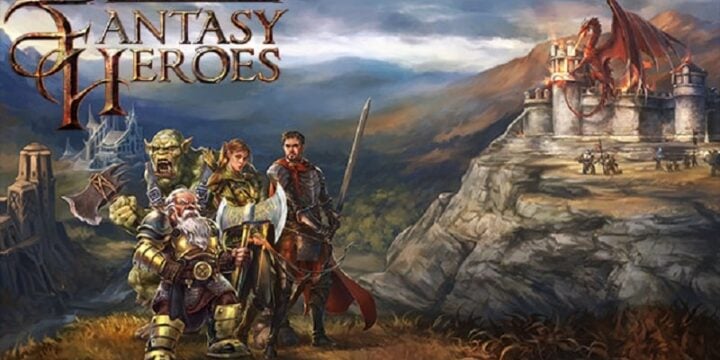