Monster Dungeon: Hunting Master is a novel and challenging action RPG game. Dungeons appear everywhere, bringing terror and haunting monsters. Players will take on the role of heroes, using their inherent power to drive away all demons. Monsters are terrifying; facing and defeating them is not easy. That’s true, but, you know, there’s no glory without going through hardships. And rest assured, that spirit of fearlessness will pay off handsomely. The greater the number of enemies that die for you, the more loot in your pocket increases. Choose the proper warrior and destroy all dungeons.

Today is a bad day; you need to relax; Monster Dungeon: Hunting Master is for you. This game has simple character control and is easy to get used to. Still a convenient layout of keys, the left is the move button, and the right is the skill key. Thanks to that, gamers can combine the choice of position and use of moves. From there, create a maximum effect in each use of killing skills for monsters. The dungeons are also invested by the game maker when placed in a variety of contexts. Each place is a separate territory for different animals, appearing continuously. And drama is what Monster Dungeon: Hunting Master always has. 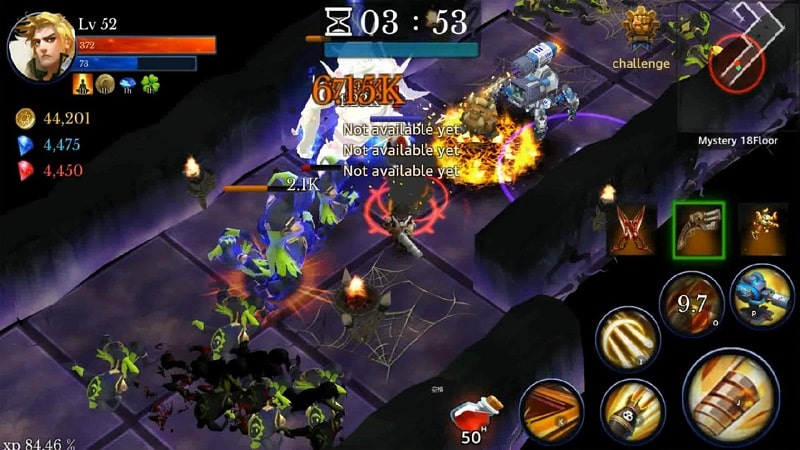 The world is gradually invaded by horrendous creatures in dark dungeons everywhere. There’s not much time left; the time has come for the heroes to bring back peace. The resilient warrior will defeat the most complex creatures with the player’s wisdom. There are many ways of fighting for warriors, whether using swords, guns, or wands. Each weapon possesses unique skills, and combining them is always wise. Besides, there are also countless equipment items to upgrade character stats. Those items not only help players get more robust but also have a particularly eye-catching design. Soon Monster Dungeon: Hunting Master will be a hit game. 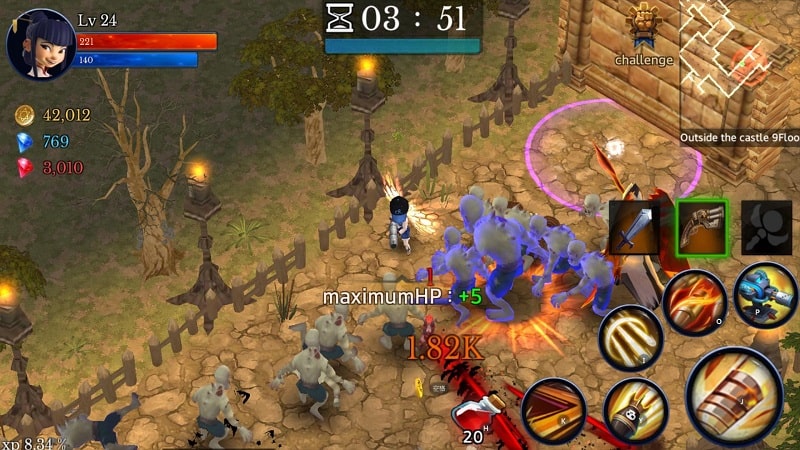 The game takes gamers into the first battles to get used to the gameplay immediately. Players must control the character’s movement with the left button; the right is the skill key. The moves and instant movement buttons are arranged around the primary attack, a reasonable layout. Above the skill keys is the location of the weapons that the character can carry. There are a maximum of three slots corresponding to up to three weapons that can be used one after the other. The upper right corner is the minimap, which always shows the player’s position in the dungeon. And the upper left corner is the place to display experience, health, energy, number of rewards collected. In Monster Dungeon: Hunting Master, every monster, even the smallest, can take the player’s life. They come with large crowds and fast movement speed, and each hit always comes with significant damage. Players need to be calm and alert to choose the most profitable position to use the skill. 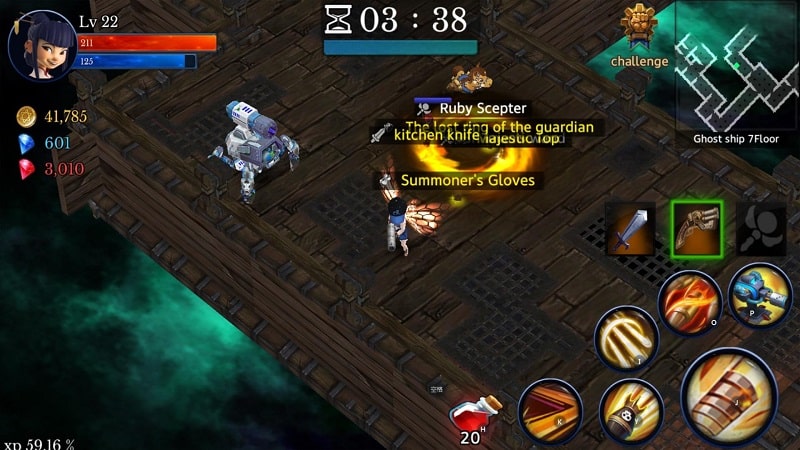 Besides upgrading character parameters by earning a lot of experience. Equipping heroes with combat accessories is a great option. Game makers have created a considerable number of combat equipment for gamers to choose from. There are various body armor equipment and shoulder armor to help increase the base armor. In terms of increased movement speed, the game has different shoe levels from low to high. In addition, a lot of magic lines help increase the health and increase the recovery of the character. Besides, the costumes of many different levels also have the function of increasing stats. Some skins increase damage and crit chance, and some help heals according to the damage. When there are all kinds of equipment combined, there is no longer any fear of monsters. Lots of damage, high health, incredible healing, and an all-around warrior. 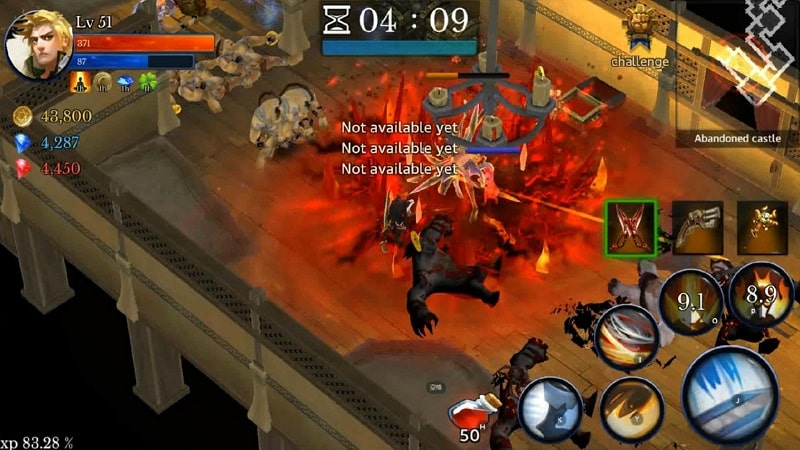 Skills that come with weapons

As was introduced, Monster Dungeon: Hunting Master has three weapons: swords, guns, and wands. Each weapon will have a unique way of dealing with damage and skills. As for swords, close-range weapons will possess four different skills. The first is the skill of swinging the sword to create the ability to attack enemies on a large scale. The second is the skill of slashing to create a whirlwind, knocking up monsters, followed by a powerful attack on the ground. As for guns, there are bomb-laying moves, moves that make shots with three bullets. There are also moves to attack in the air and create a fortress. Magic wands grant skills such as whirlpools, flashes of light, or thunderstorms. The peaceful world is suddenly threatened by monsters from thousands of dungeons. Players need to protect their warriors from ending that peace. Download Monster Dungeon: Hunting Master mod to intelligently switch weapons and skills and become a monster hunting master. 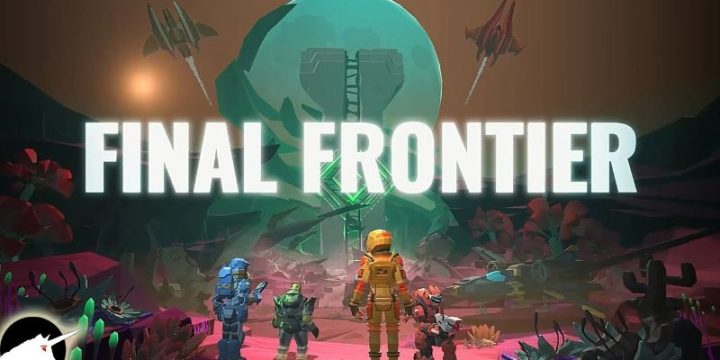 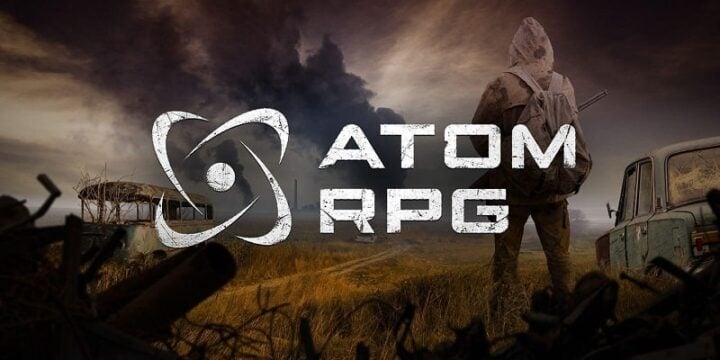 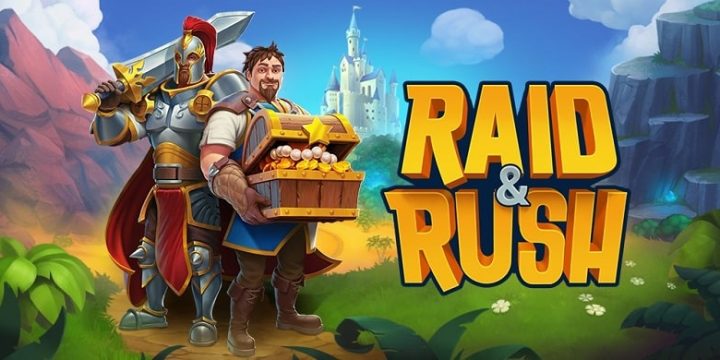