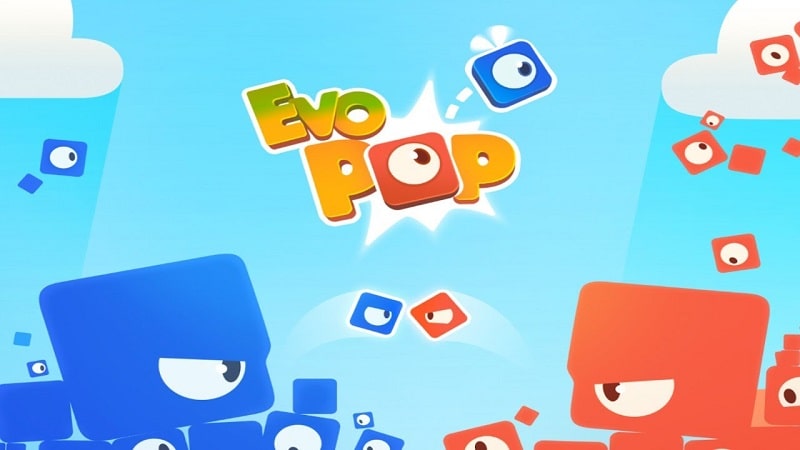 Evo Pop is a game for you to master your land and the ability to grow in new wars. The player controls the colour of the character, where their name is Evos. The larger the size, the more advantage you have. It can be said that the game is like the strong swallowing the weak. Therefore build up your army strong enough to create scary persecution. These places do not belong to anyone yet, the colonies can still be yours. Evo Pop and the fight were not based on weapons. Players will see a world of colours intermingled with each other, but not in a sweet direction. In fact, this is a fierce battle between the sides.

You will be present on hilly terrain with a few trees. It is not flat, instead, the player moves in the most difficult conditions. Each side has a different colour, you only have a chance in the fight when the Evos is larger than the enemy side. Develop the Evo roster, increase the number and try to have the army of the most influence. Eat all your opponents in your own way, they are the nutrients that make Evo’s body even bigger. Evo can absorb the energy of anything in the road, for example, you can grow up when colliding with trees or leaves. Other colours than your Evo can be considered as the competition. With magical magic in it, the battle in Evo Pop didn’t look like it had a lot of action. Players need to prepare tactics to participate in a mode that uses intelligence rather than fitness. If you are interested in the Evo, you can see that its appearance is very simple with colourful squares. But actually, it is not light if you really immerse yourself in the battle screen. It is a geographical competition of special squares of different colours. Evo Pop has many different enemies to make it difficult for you, forcefully face the new Evos and improve your fighting skills. Each challenge gives players more experience in building strategies in the future. Evo Pop has a lot of battles on many different maps. That can be an advantage or a weakness depending on how you’ve tried before. Defeat other Evos by turning them into your dish. Increased in size to easily devour a large number of enemies. 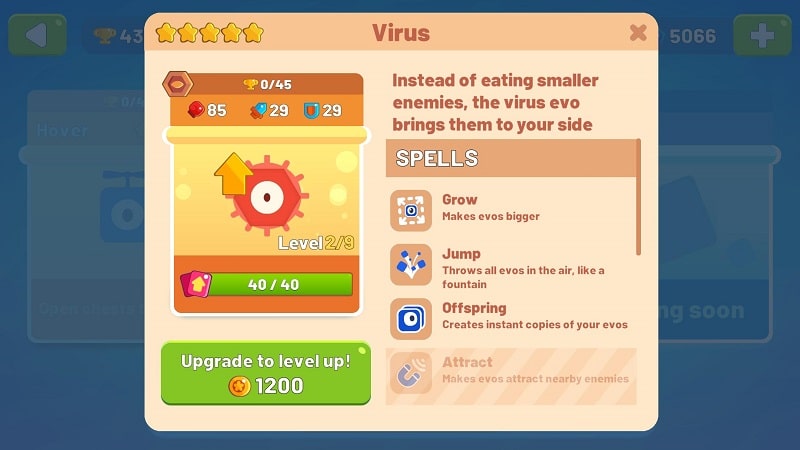 In your army there are different types of Evo, each character has outstanding skills. This is a great contribution to the strength of the army fighting. Some Evo has the ability to jump high, slide downhill, in each case you can use those skills to overcome the difficulty of the game. Furthermore, Evo Pop has a hilly style map, they are not flat. Players also need some time to get used to the move.

In the first place, Evo Pop is very small in size, you cannot go to eat enemies at that time. Grass, flowers, and bugs are all great ways to increase the size of the Evo. They are completely harmless if you go to fight another Evo. Believe me, you will become a good meal for them and there will be a screening summary a few seconds later. Take advantage of things in the environment that make Evo’s growth better. There are not any dangerous obstacles when you eat what is available in the map. That is what people usually do to their advantage in the first place. 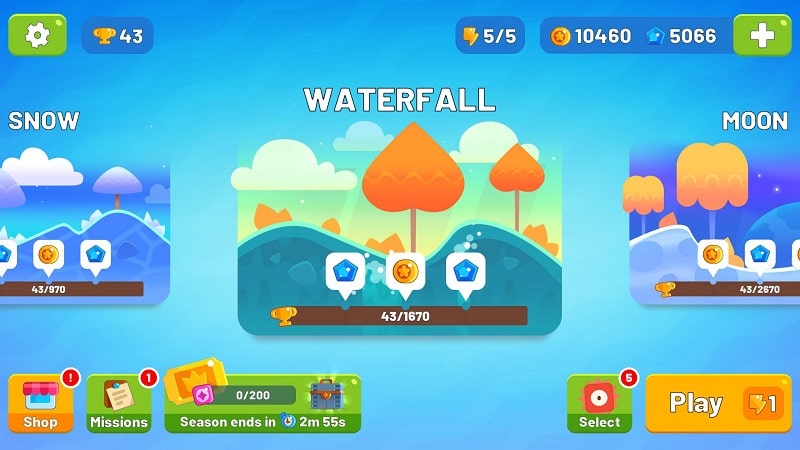 Evo Pop is a game with screens to fight with colourful squares. Scramble to get the colony with the largest area. You have the conditions to develop the Evo squad to a new level. Find ways to diversify the menu for your meal beyond what’s available. Download Evo Pop mod to move on difficult terrain and fight with special troops. 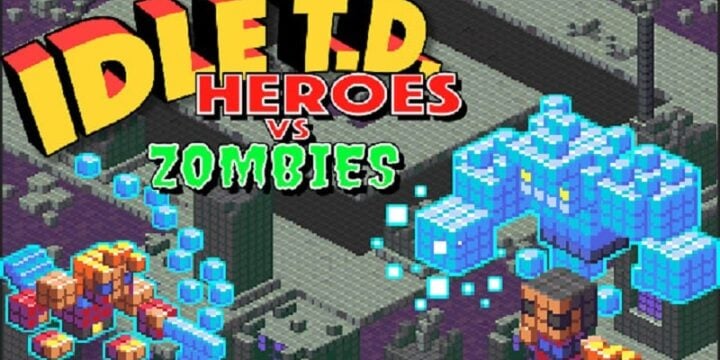 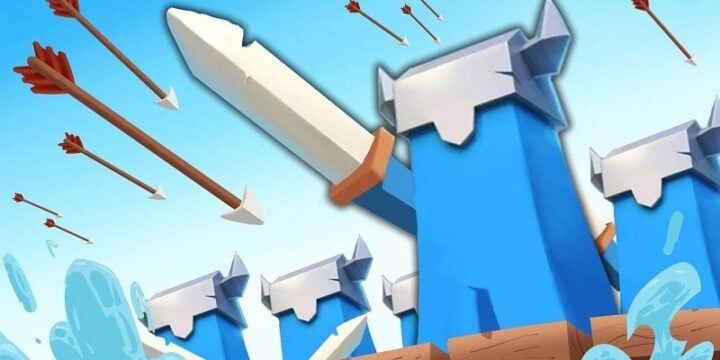 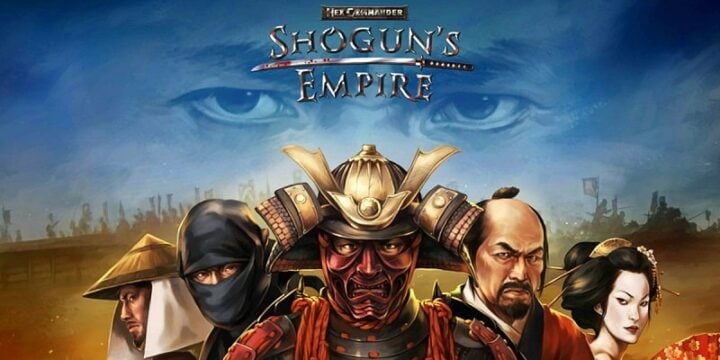