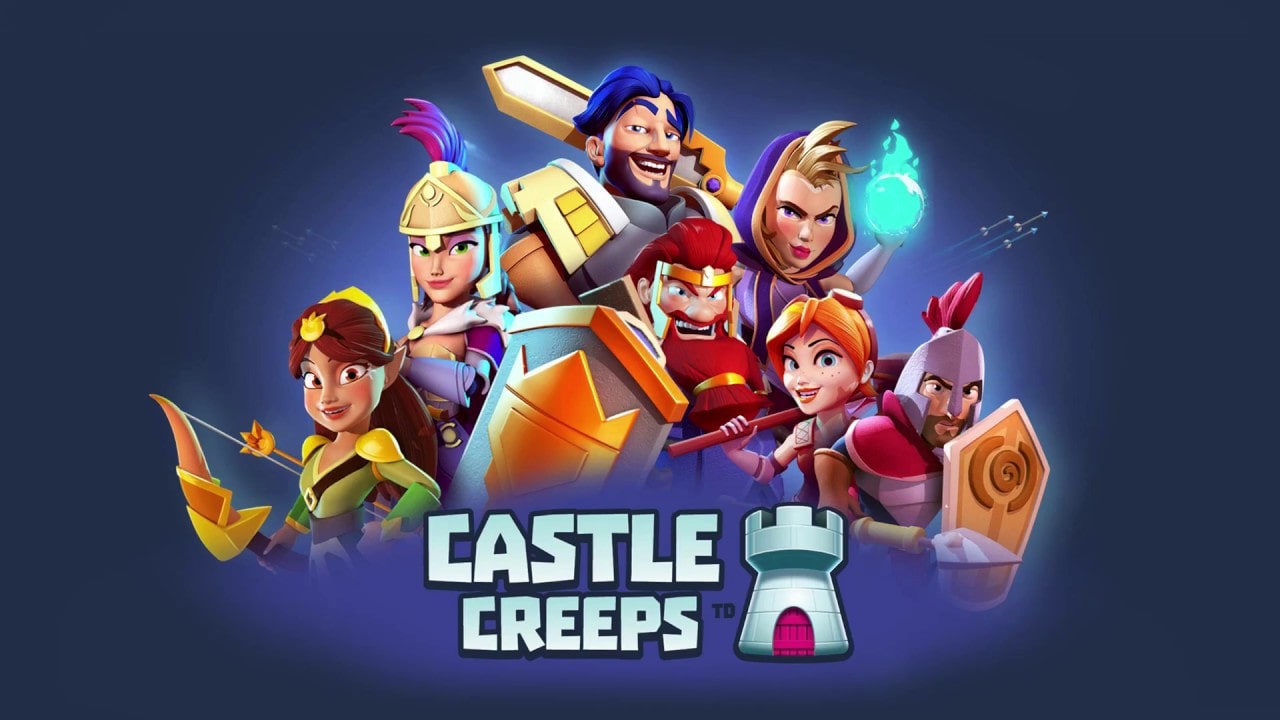 You and the heroes in Castle Creeps TD will defend the castle against giant monsters. The warriors were all heroes, they intercepted the enemy before entering inside. As a leader, you must fulfill this responsibility. Plan each battle, use strategy, and use your army to destroy the enemy. Most of them are goblins and giant monsters. They always smash everything along the way, the enemy’s great intentions must be eliminated immediately. Every battle in Castle Creeps TD depends on your thinking ability. Applying the wrong tactics can lead to failure. Certainly, no one wanted to watch the enemy slowly enter their territory and wreak havoc.

In order to achieve victory, the sacrifices of heroes or defense towers are inevitable. Accept that, the player must make the sacrifice make sense by destroying all enemies. Castle Creeps TD not only has ordinary goblins, but giant monsters with powerful destructive power are also extremely dangerous. The way in the game is that I remember some games like Alien Creeps TD, Bloons TD Battles. In fact, these games are not quite the same gameplay as Castle Creeps TD, but there are also fierce defensive battles. You should give it a try if you love building offensive strategies.

The right to start the game is in your hands. So, take advantage of that to arrange troops and upgrade defense systems. The following waves will gradually have new goblins of larger size and strength. The enemy could not be ignored and casually passed the defensive towers like their home. The player needs to show them your kingdom is not free access. There are goblins that do not attack you but try to go deep into the kingdom. That is the dangerous object that makes the player lose. If you encounter such a situation, simply assign a hero to carry out your mission.

Map and game mode by chapter

Although it is a game of strategy, hundreds of battles are divided into chapters. And I see it more like adventure combined with combat. But the name of each location is really hard to remember, every battle takes place in one place. Killing Circle, Village Green, Blood Junction … are not easy names to remember. But you will see immediately whether the achievements of the past battles reach the maximum scores or not by looking at the number of stars.

Possessing the greatest strength in the army, you need to arrange heroes in key positions. In battle, they will flexibly block the enemy’s path beyond fixed defensive towers. Lance, Stonelord, Mason are excellent warriors. To be able to command all heroes in the game Castle Creeps TD you need to prove your talent. By unlocking new battles on the map, the player gradually takes control of the entire defense system. Aleah, Talem, Kaylen, Magnus are some of the names that are unlocked by chapter. Speed, health, and damage are also factors you need to care about and perform upgrades.

Sentinel, Cannon, Bow, Infantry, Magic are just as important defensive towers as the heroes. I often use Sentinels to destroy enemies and assist warriors when they are too crowded. It effectively reduces the health of the enemy. But you will spend Gems if you want to use it regularly because the number of uses is limited. In terms of stats, slightly different from heroes, towers are rated on strength-based on health, damage, range. But Castle Creeps TD MOD also does not help you upgrade to the highest limit immediately. The game always requires completing chapters to unlock certain towers.

Castle Creeps TD lets you find the goblin’s leader when it comes to making them fail. Warlords gradually emerged because of the powerlessness of his calculations. That is the chance for players to completely put an end to these goblins. But to that day you need to have a methodical strategy with hundreds of battles, big and small. Download Castle Creeps TD MOD to protect the kingdom from the invasion of monsters and goblins. 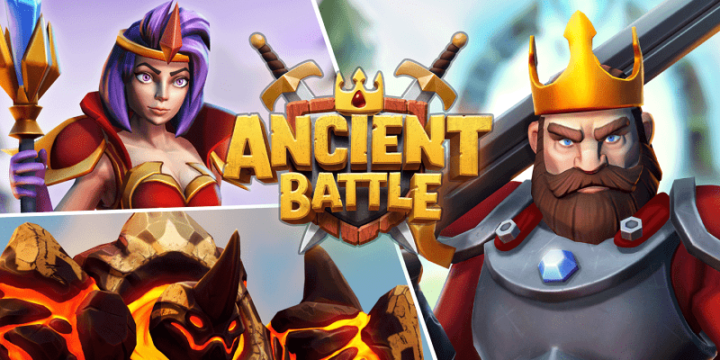 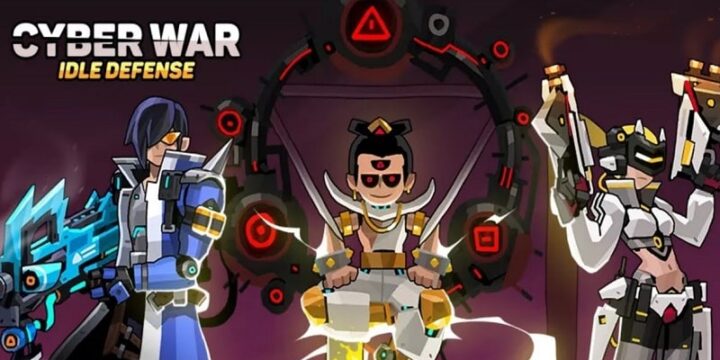 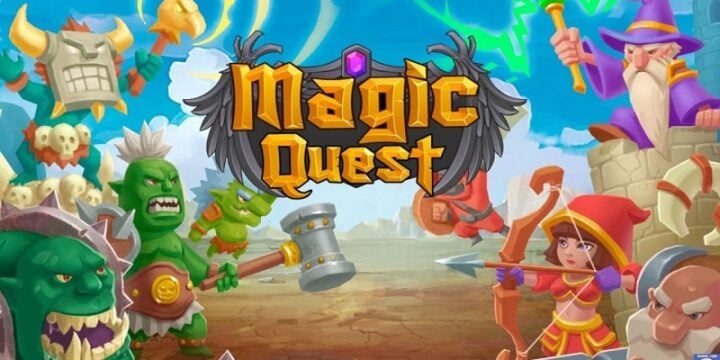 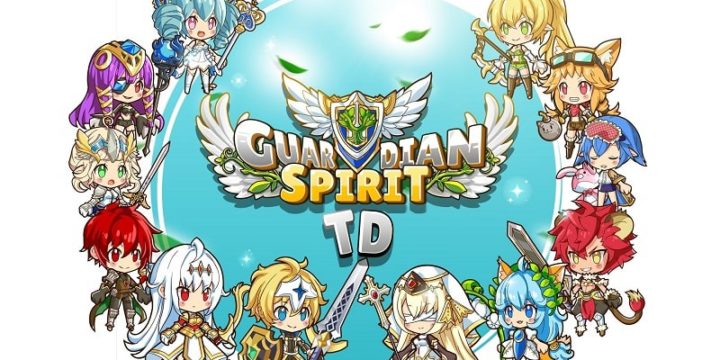 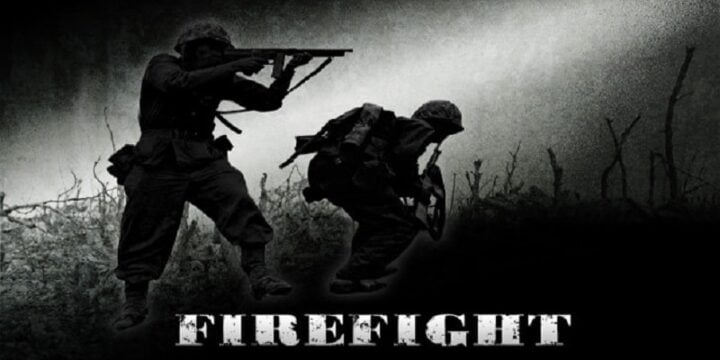