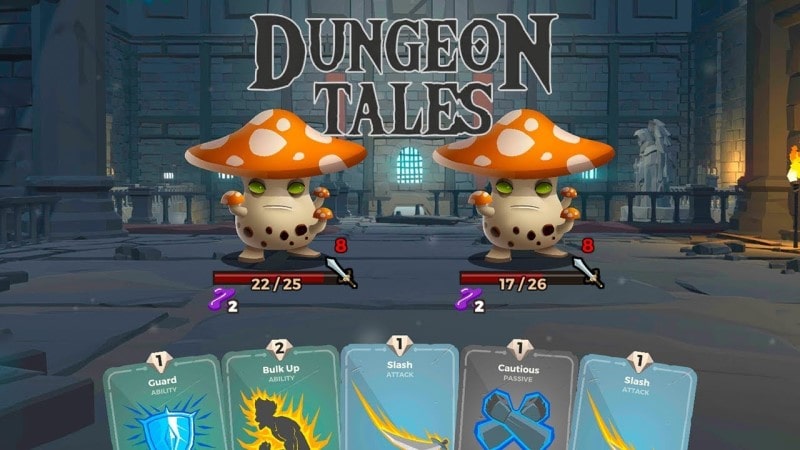 Dungeon Tales is a role-playing game that promises to give players a fascinating experience throughout the journey through a dungeon filled with monsters. This is a strategy game genre that focuses on the thinking and skills needed to win. You have to be the one to plan a series of actions against your opponents and your goal is to reduce the enemy population. Participants will achieve victory through duels with each monster.

In Dungeon Tales, players will fight epic monsters and win cards and relics. You will get a lot of coordination and the ability to increase the power to attack enemies when opening items. The monsters in the tunnel will not be able to escape your sophisticated tricks and cunning. In addition to fighting, Dungeon Tales often challenge a player’s ability to find playing cards. Are you ready to destroy your monsters? Please refer to Operate Now: Hospital, Idle Monster Frontier if you are looking for some other role-playing games. You will not be able to easily miss a game of the strategy genre if you are a veteran player. Dungeon Tales is for sure a genre that will fascinate you with its strategic gameplay. You will automatically be fascinated by the different ways. Unlike other entertaining games, in Dungeon Tales you may have to think to fight. Participants will be competing with a lot of monsters, some of which will appear crowded to attack you. When you pass this level, you will discover more new strategies and progress in the adventure. 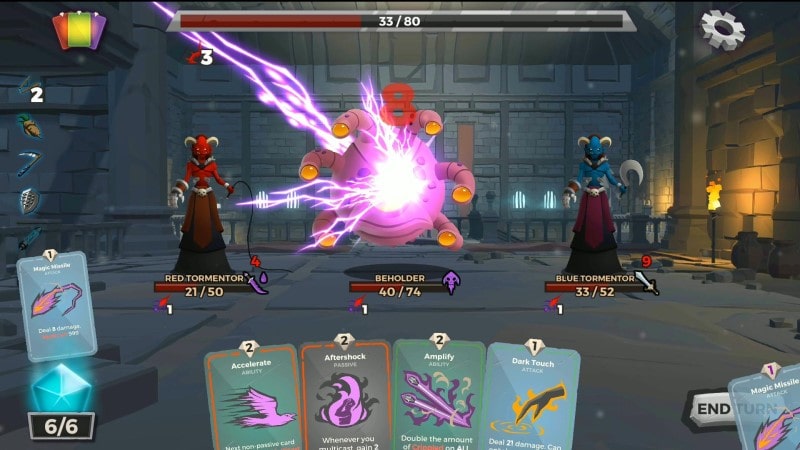 The gameplay of Dungeon Tales will initially be quite confusing for players to get used to. Unfortunately, if you are just a new player, Dungeon Tales does not have any instructions. But just through a few introductory games, you will catch up with the mode in it. There are two ways to play that is play in classic style and card game style. You are free to choose the direction you want.

It is important that you understand the functionality of the cards in order to use them properly. Many times, a correctly used card can change the course of a battle. For example, if you have a defense card, use it before you start attacking. Also, pay attention to the order in which the cards are used properly to win easily. 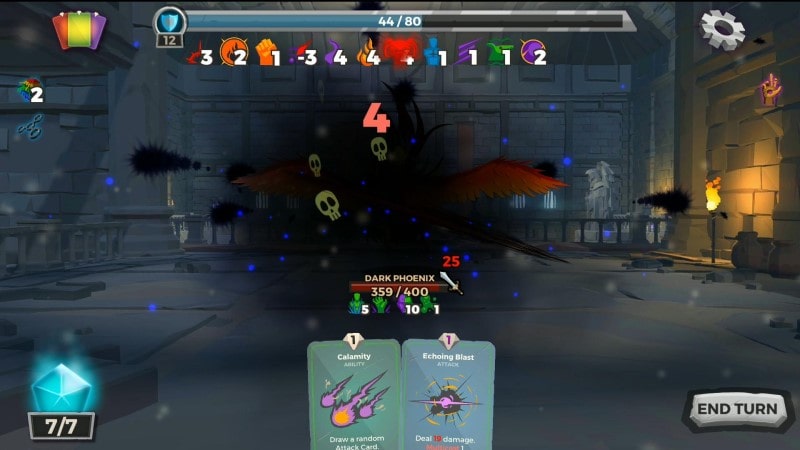 Normally, we always try to strike as many hits on the enemy as possible. In Dungeon Tales, you need to carefully consider your actions before performing them. If the enemy has three health left and you can deal four damage, do it. If not, think about defending yourself against enemy attacks. 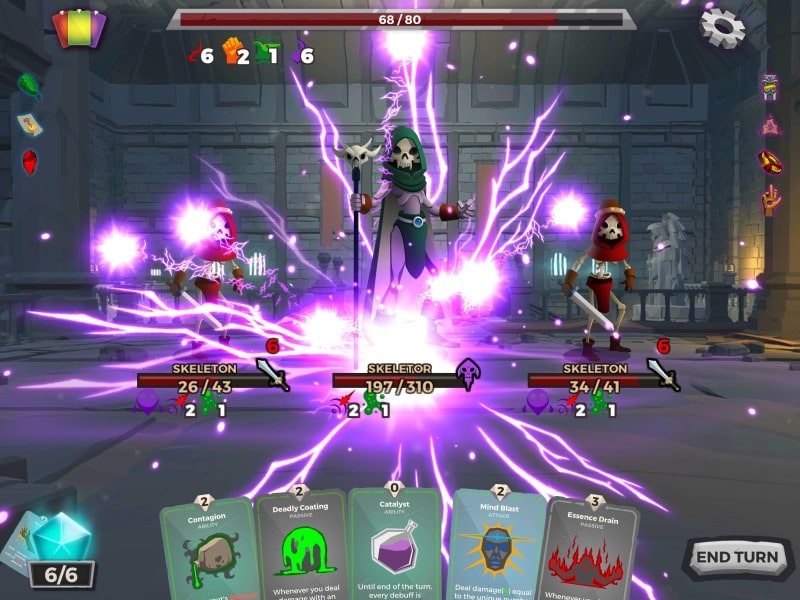 Although you have to move in the dark tunnel, try to go as far as possible. Once your journey is over, that is equivalent to the end of this play. When you revive, you’ll start at Act One, which means playing again from the beginning. The layout of each level will be completely different when you start over. This gives a fresh, non-repetitive feeling between plays. That makes the game interesting and not boring. So, every time you decide to start a game screen, choose a starting point and make sure it is not a stressful point in the game screen you choose.

Use the super armor to continue to go deeper in the dungeon. Avoiding being attacked is the only way to go far in a dungeon Tales level. Revitalizing is a very rare target. And you will not be able to fully restore your energy in the game.

When you receive a new card, learn about its function carefully to your advantage. An existing card should not be selected, as it will no longer work. Instead, or choose another item that is more useful for your journey. Dungeon Tales has a lot of rewards for players who like to conquer achievements. Each key reward is a single card missing for your adventure. Great for your sustainability, the longer you last, the more rewards you’ll get. That makes you a lot stronger. 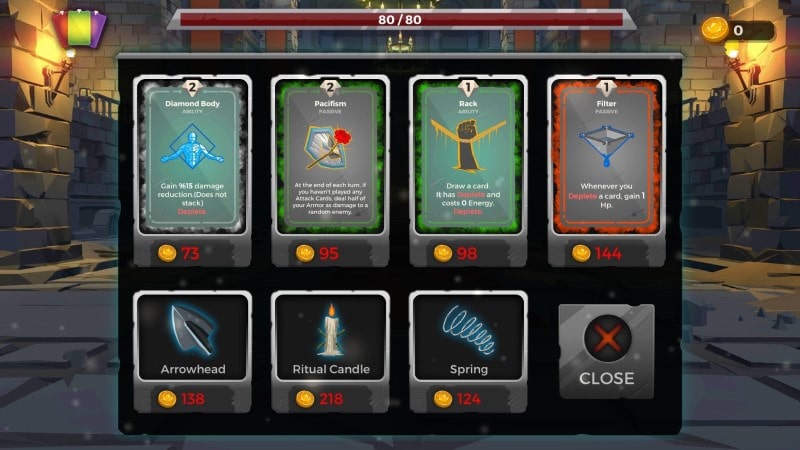 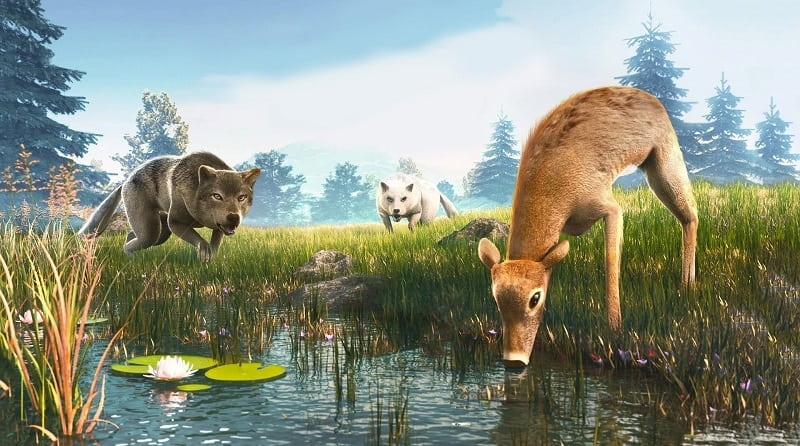 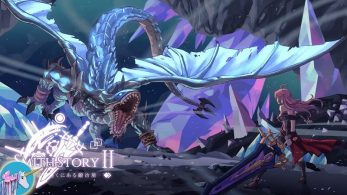 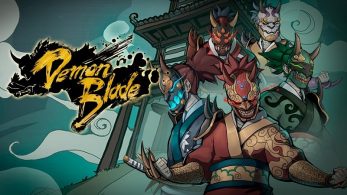