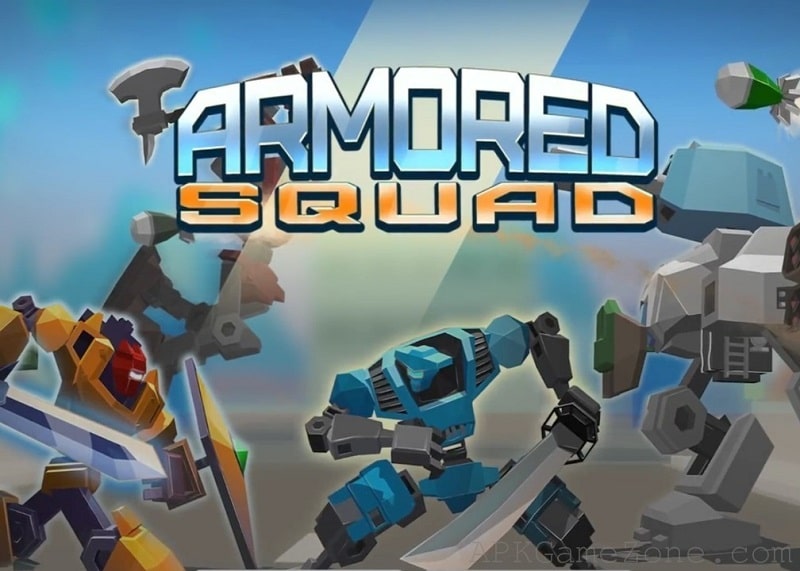 The robot fighting movies still can’t satisfy you? Want to really step onto the battlefield with your own robots? Then surely the satisfying game must be Armored Squad. This is a battlefield of giant robots where you use metal warriors to fight against enemies. Why Armored Squad and not any other game? Simply because of the unique combat and special features of the game. It will help you feel that you are not playing the game but actually fighting in the form of a transforming robot.

The film and video game industry must certainly be proud of having done a good job of rendering transforming robots perfectly. That gives titles like Armored Squad a chance to thrive. Describe the battle between giant transforming robots most vividly. Along with 3D graphics makes each match extremely epic. It can be compared with many famous movie blockbusters. Especially what players are most interested in, giant warriors have unlimited abilities and different strengths. 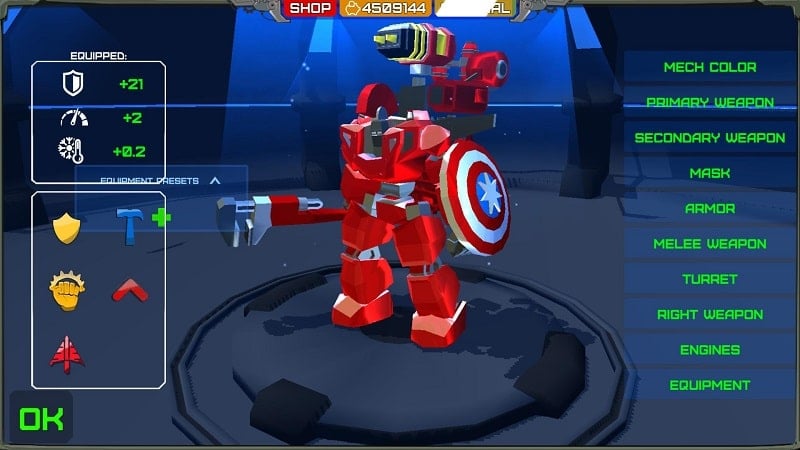 Each person will be controlling a robot warrior in combat. Battles are depicted as chaotic explosions. All focus on two factions rushing to fight everywhere on the map. With many different modes and goals to win. Make sure it’s like when you watch an action movie about giant robots. All will be created by you and your teammates and enemies to create earthquakes. Use the buttons on the screen to move and attack the position of the robot. Create a variety of moves and perfect combos to take down enemies in key positions.

The context of the matches will often take place in many large locations. You and your opponent can fight each other in the forests and big buildings around the world. All though represented by simple 3D graphics, but not the highlight of Armored Squad. It is the steel warriors with invincible strength. The combat system has always been considered one of the points that make the game so addictive. 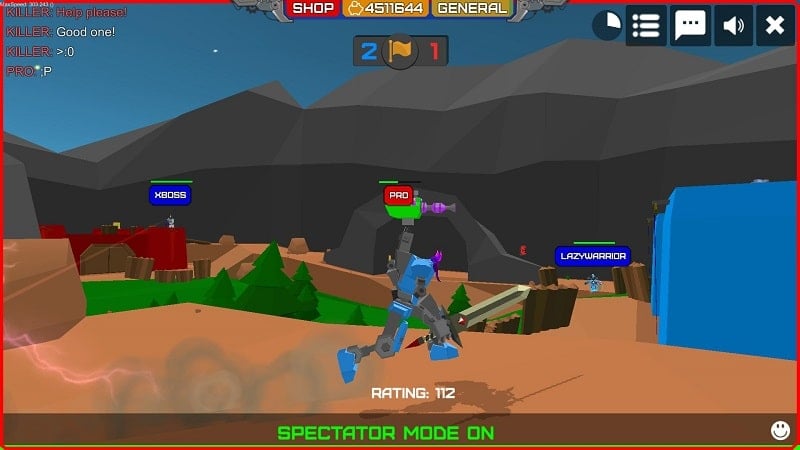 The battle of giant robots has been depicted very clearly in famous movies. Now it’s time to recreate them on the battlefield of Armored Squad. Each battle will follow a certain mode for you to choose and play. More than 60 special levels that you can play without an internet connection. It will be very suitable for those who have to move a lot and do not have a frequent network connection. But don’t underestimate their difficulty. You will still have to prepare a lot to can fight the enemy. Or spend time practicing for PvP matches with other players is also very attractive. 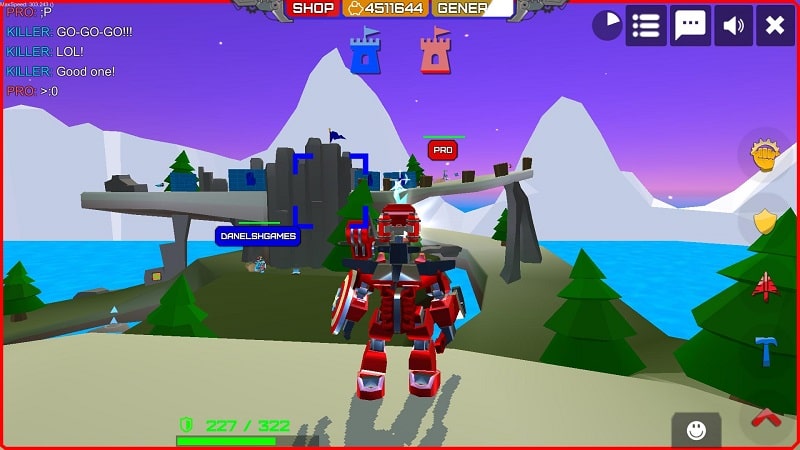 Every upgrade is worth it

That is absolutely true when compared to other fighting action titles. You need to have upgrades and weapons to improve your strength really well. In Armored Squad, that element is the weapons and upgrades for your robot. You can fight using many different weapons such as guns, laser swords, rockets… All will be equipped when you reach a certain level. In addition, the upgrades of the robot are also significant when increasing the base stats for the warrior. All combined to make every battle extremely eye-catching and dramatic. Work hard to upgrade and equip your robot. 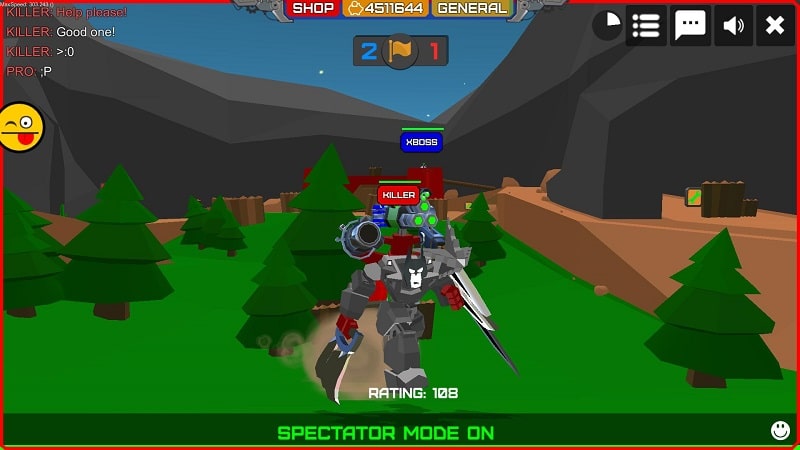 This is entirely possible when you have played through many different levels, especially in the lands in the story missions, which is where many blueprints of the robots are kept. In the process of fighting and doing missions, you will also find many pieces that make up any part. Those are the steps to perfecting a brand new fighting robot. This method is often used to add to the player’s robot collection. The potential to harness power from them is also enormous. Certainly, owning more robots will give you more advantages and win in matches. 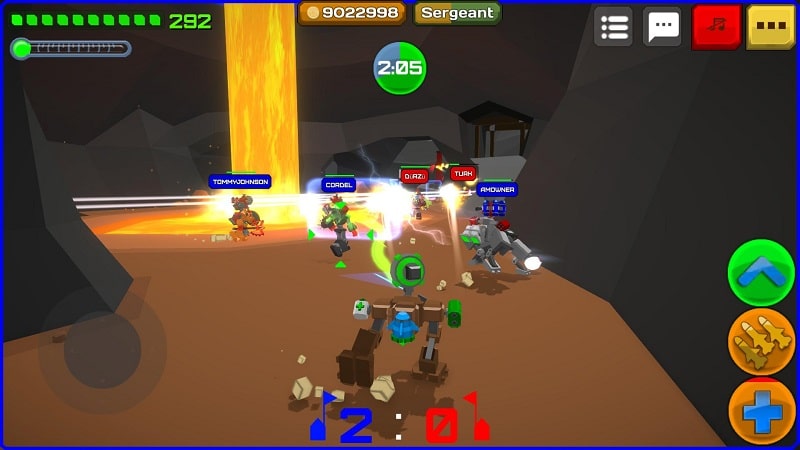 It can be said that bringing something familiar from the screen into the video game is still a rather difficult problem. Fortunately, a great thing happened with Armored Squad when it brought interesting transforming robots into the game. Create many epic and eye-catching battles for viewers. Surely with this development momentum, Armored Squad mod will be more and more known and enjoyed by more and more people. There is nothing more exciting than the chaotic battles of giant steel warriors. 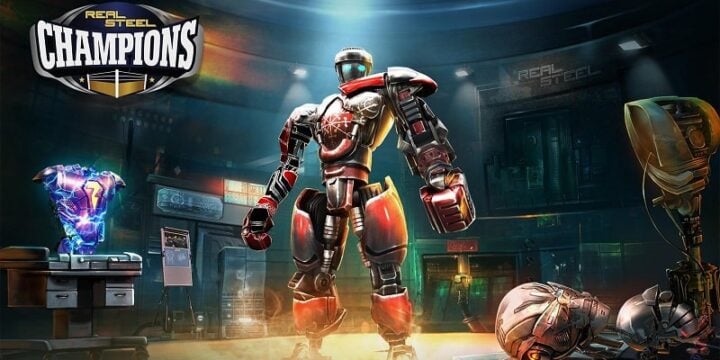 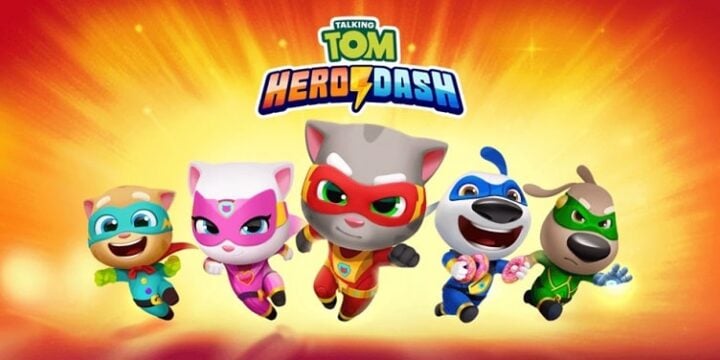