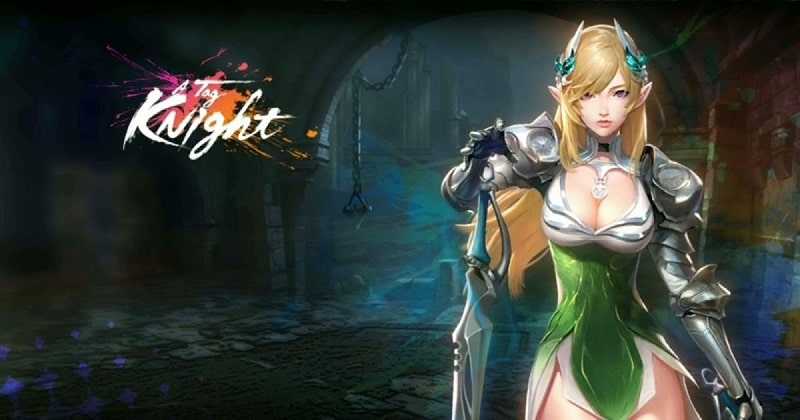 You feel like experiencing an epic 3D fighting game. But don’t like the complexity and dense system of characters and weapons? Obviously, you should go to A Tag Knight. The game will satisfy all of your needs above. When experiencing A Tag Knight, all of your prejudices about online fighting games will completely disappear. Because the game can be played and does not require an internet connection. You are engaged in combat with your favorite character at any time and anywhere. Let me talk more carefully in the next section.

A Tag Knight is sure to be meticulously designed and detailed. Owning 3D graphics with extremely beautiful character movements. Sometimes it can be mistakenly thought that this game is such an expensive high-end product. But actually, it’s completely free and you can download it anywhere. With stories of powerful warriors in the adventure of destroying monsters. In the future fantasy world, when technology has grown tremendously. Join me in this world. Like most other adventure fighting titles. Players will fight monsters on battlefields in many different places. Depending on the level of play and difficulty, the number and rank of monsters will have a big difference. Fighting against them are warriors with different looks, personalities, and strengths. In each match, you can bring up to 2 warriors. Aim to have one person recuperate for the time the other is engaged in battle. Yes, you will only control one person in combat. Because it will focus on the strength of a warrior.

Control the character with the large Joystick on the left side of the screen. On the right will be different skill buttons. Includes 3 main skills typical of warriors. One button glide to dodge damage and video record button. Temporarily skip the video recording button if you don’t want to show off or save your gameplay. When matching skill buttons in a certain order. Will create a fairly strong combo of each character. Usually used to finish off bosses and inflict massive damage on enemies. If you have become familiar and proficient, let’s start the adventure together. 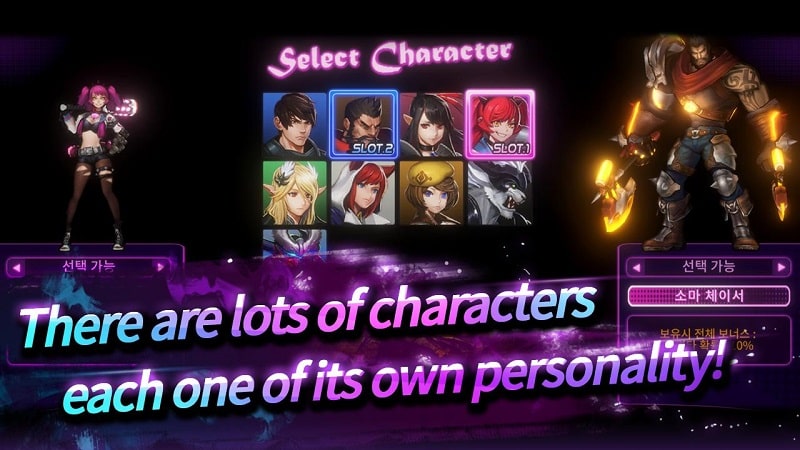 The interesting point of A Tag Knight compared to other action games is the team fighting mechanism. Although the games of the same genre all have this mechanism, for A Tag Knight it is a bit different. That is we will be able to bring up to 2 warriors in a certain match. Start with a strategy-based character. Fight until the character is exhausted and unable to continue. Then change to the 2nd warrior to fight. To buy time for the first person to have time to recover to return to battle. If you still hold on while the character is too weak. They will make sacrifices and the odds of losing will be much higher. 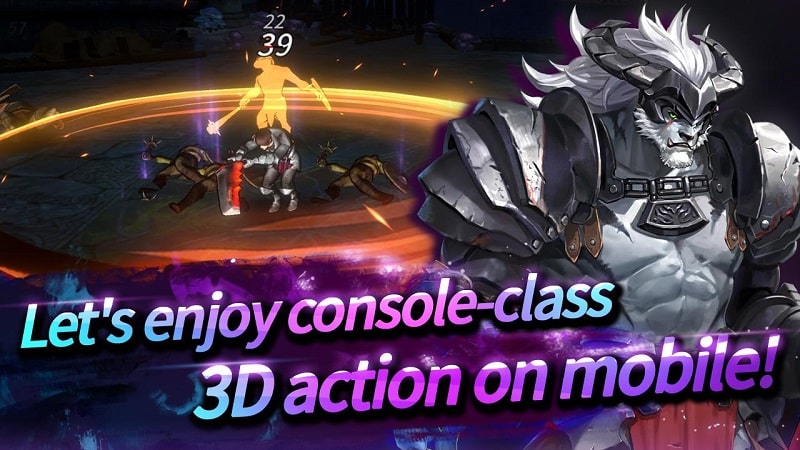 The most different thing in the game compared to many other products is probably the character upgrade feature. There are no levels in A Tag Knight for your warriors. Instead, there are 3 essential metrics needed. It is strength, life, and armor. These 3 elements contribute to a powerful warrior with just an extremely simple upgrade. Use its own currency in the game to raise each index to high levels. Since then, strength, armor, and health will increase through battles. Make it easier for you to deal with stronger and more difficult monsters. Actively fight to earn more money, upgrade your warriors more hegemony. Throughout the game screen, game players that probably leave the strongest impression are the bosses. They all have special features that are completely different from the limbs. In addition to giving your own blood bar to resemble your character. Each boss also has a unique skill. Instead of rushing into and fighting wildly like his subordinates. These moves can be of very wide scale, strong damage, and high finish. Requires you to have great dodge skill. Otherwise, it will lose life at any time. The useful advice is to both dodge and hit when fighting bosses. That is the most effective way to win. Along with the development of the online role-playing game market. A Tag Knight really brings a new wind to today’s gaming community. Partly because it offers many compelling role-playing elements. Part of the player can fully experience without a network connection. The game is definitely a must-try for those who want to play a lot of games without the internet. Whether the game’s disruptive success will happen or not will be based on your own judgment – its potential customers. Then download A Tag Knight mod now to fight in the exciting fantasy world. 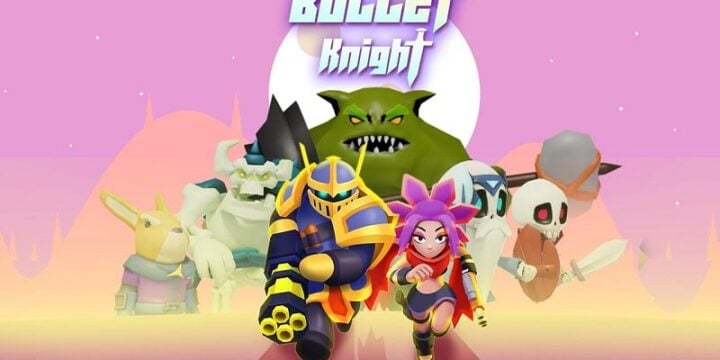 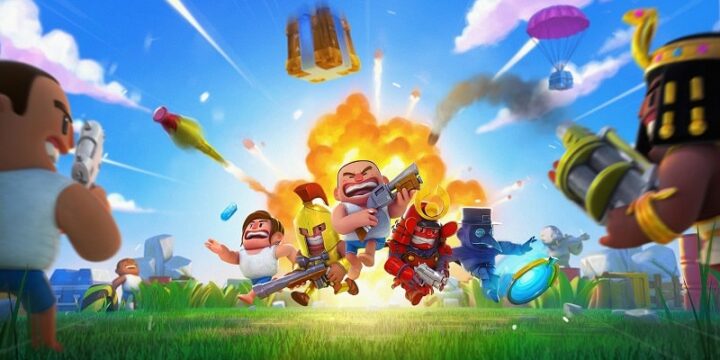 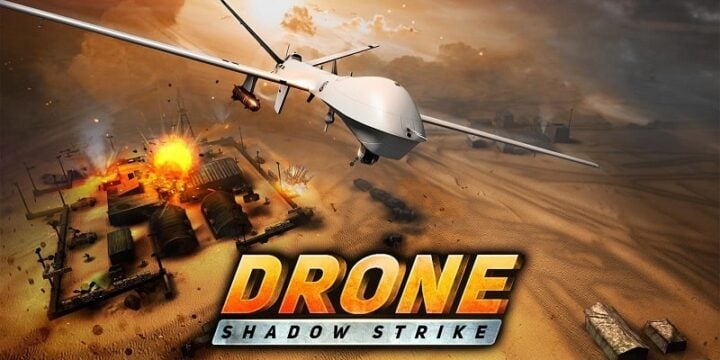 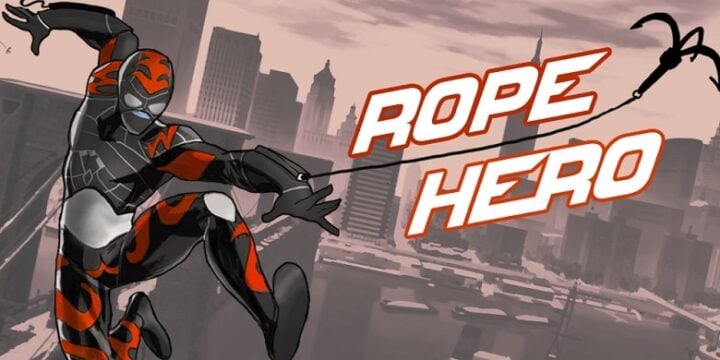 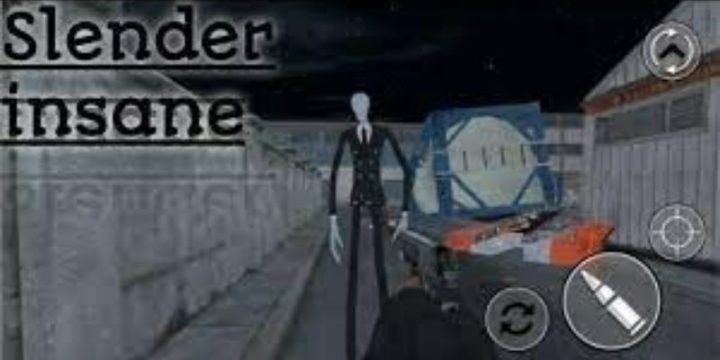