Zookemon is a casual game with excellent content. Upon hearing the name, players will surely think of Pokemon and think it’s similar. Although Zookemon also creates the context of animals, it has completely new content. It is designed with minimalist models but still retains its essence. The game is straightforward to use and suitable for all ages with that fun. The world of Zookemon is also filled with adorable and diverse animals. The mission of this game is to build an empire and own a collection of rare animals. You will become a flexible humanoid and begin this important work.

Different from the fussy games of the same genre, the game will give you a new but fun feeling. Do you have any plans for your army of summoned beasts? Train and train them to be super powerful characters in your kingdom. It’s great to be the leader and build a territory for yourself. There will be unique animals only in legends, now appearing in the world you are about to create.

The first thing to talk about in the context of the game. Your character will appear on a wild and uninhabited island. Maybe they are just scarce animals. Can’t get out of here. How about starting a new life here? It was a bold thought that popped into your head. Don’t think anymore. Just get to work! As an empire, there must be soldiers. These animals need to be trained. Players will start by building buildings. Create roads on this island full of water. Next is taming the animals, preparing them to follow you, and training them to adulthood. On that path, you will own a lot of coins. Collect them all to create buildings for your empire.

The gameplay is not too complicated. When entering the game, players will understand and gradually get used to it. When you appear on the island, that is when you have just started playing. You will stand on a small piece of land surrounded by water. The first thing to do is expand the territory where you stand. So what are your plans yet? Stand for a moment. A beast will appear in front of you. Your task is to capture it. Then gold coins will fall out. After successfully capturing, the animal will follow you. That means the small land at the foot will also be expanded. It is the money that you pick up. You will use it to build roads and continue the journey. After going further, you will meet other animals. Two animals will fight each other, and if your child wins, you will continue to build roads and get new mascots.

After taming the animals, players will also create a new empire for themselves. Not stopping there, you must train the summoned beasts and invest in them carefully. Then, build a mighty army of animal soldiers to protect you. On a deserted island, there are undoubtedly countless dangers still lurking. Having a solid team ready is the safest solution. Use the proceeds to upgrade power and buy equipment to produce animals with unique skills. There will be summoned beasts lurking out there to take over your kingdom. If you own the strongest summoned beasts, you won’t have to fear anything. In addition, you can send them to collect treasures and explore new lands. Open up larger territories and get the rarest summoned beasts.

In building an empire and taming the summoned beasts, animals are not just resources you will collect. Sometimes you will see rare eggs by the roadside. Please do not rush to pass them by, but manage them. Nurture and care for them until they hatch. Maybe it contains the most powerful. Sometimes being witches with countless spells will help you a lot. You keep going deep to widen the road while collecting summoned beasts. The destination will be closer and closer, and you will soon have a beautiful kingdom for yourself!

Who knows, there will be legends of these animals. Continue on the journey to build and conquer other rare beasts. With easy-to-use and straightforward gameplay, invite all ages to join to create. So let’s download Zookemon mod now and meet cute animal babies! 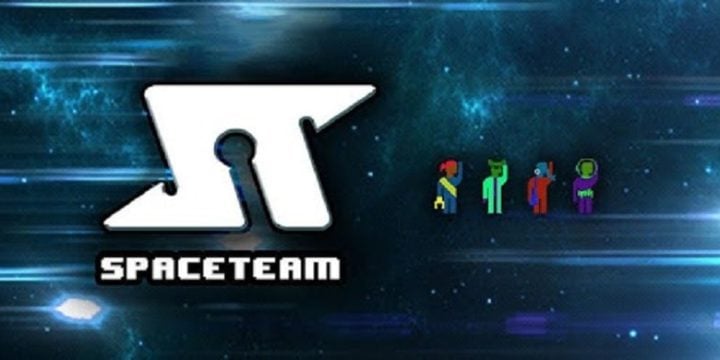 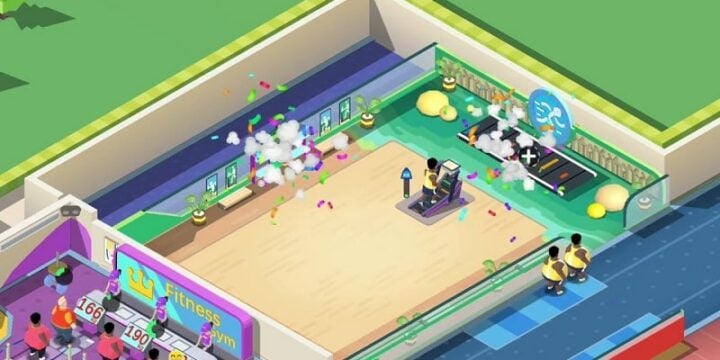 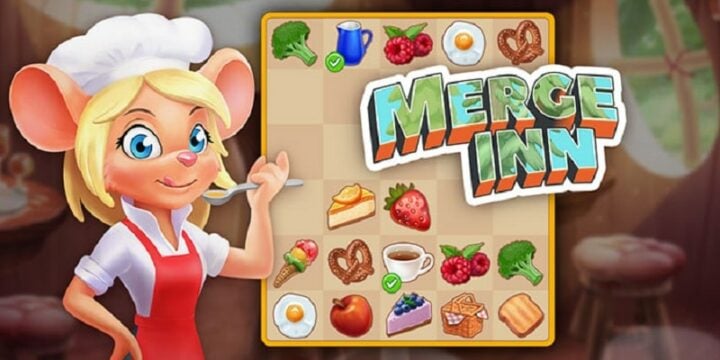 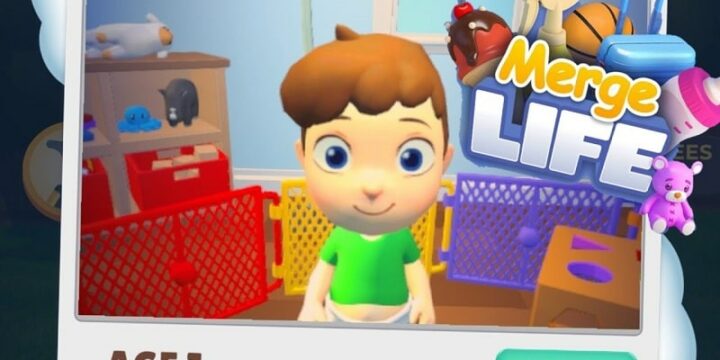 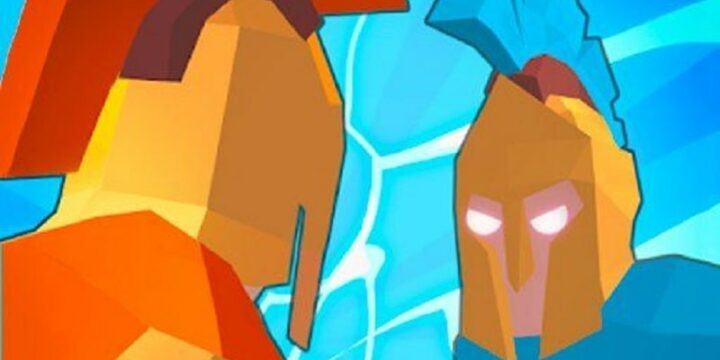 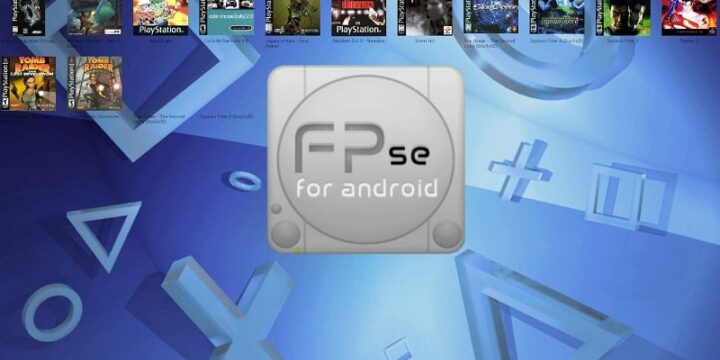