Some range attacks not affected the player but if you collide with enemy you still get damage.

Zombero is a survival game by shooting and killing zombies. The world is being invaded by a series of zombies; the earth only exists for a few humans, including you, as a Roguelike shooter with heavy RPG elements that help players feel the familiar yet new. Maybe this will be your last day on earth, depending on your ability. Keep with you the most advanced equipment with destructive solid power. Wherever you go, the zombies will be destroyed. Your job is to cross the road completely covered by the undead.

Zombero belongs to the genre of dramatic shooting action games. The primary purpose of Zombero is to kill all zombies and open a new path. The zombies are stupid, but they will move around the map and get closer to you. They move wildly, ferociously, many of them even wearing armor. This will interfere with the player. Players need to combine all the methods of movement with their shooting ability. When it’s time to land, the zombie legion and the stars fall from the sky. You have unlocked special skills with a strong belief that you will overcome difficulties.

Zombero equips you with tools such as guns, grenades, armor, and masks, … Then, you will guide your character through the path that is being destroyed by the undead trying to swallow you alive. It is necessary to make the most of weapons and terrain to create the best conditions for battle. Randomly generated unique blends ensure every run is not the same. You can choose to fire one or more bullets at the same time. It would help if you also avoided when necessary to avoid being attacked and eaten by zombies. When you reach the end of the road, you will visit an exciting place. This is as a gift for the winner of the game screen.

Choose your equipment for the character.

With Zombero, you can not only choose your characters but also equip them yourself. The characters are male and female, depending on the gender the player chooses. Each character is equipped with clothes, weapons, shoes, masks, and bags, … Equip the maximum possible number of weapons to use when needed. Besides pistols, players often carry grenades to be able to attack an area. You are free to change your player’s favorite outfit. All are kept on neat shelves inside the store. Equip more armor to block the attack of the enemy. The armor also increases the character’s defense and mystique.

Besides changing the character’s costume, Zombero also provides an upgrade feature when fighting zombies or winning missions, the player collects fist-shaped cards. When enough of this is combined with some upgradeable elements for the character. A high level increases the flexibility in movement, HP, and accuracy of the player. In addition, when you have two or more characters, you can always switch characters to increase their level gradually besides upgrading weapons and protective vests. This helps to increase the stats of the equipment. Then one shot can launch more bullets and kill more zombies.

In addition to the small and dense zombie legions, Zombero also has an enormous terrorist evil. This monster has a ghastly red color of blood, with buffalo horns on its head. Ugly appearance with giant falling wings and has a super strong fighting ability. To destroy it is not easy. You need to unlock special abilities before landing on super tricky levels. You can open skills such as flamethrowers, lightning bolts, and destructive grenades,… Especially these skills can be combined with the weapons you have. Help you to increase your hope of defeating this red devil. You can also connect with companions.

With deep mechanics, Zombero requires you to make decisive moves. Use thinking along with logic to be able to hit many targets. The key to the game is also defense. The health index is limited, so in addition to attacking, you must preserve your life. Turn your character into a tank that is both defensive and offensive. Even if you lose your network connection while running, rest assured that you will not be interrupted. As long as you reach the end of the path, you have a relationship again. Download Zombero mod transforms into a mighty warrior to destroy zombies and red devils. 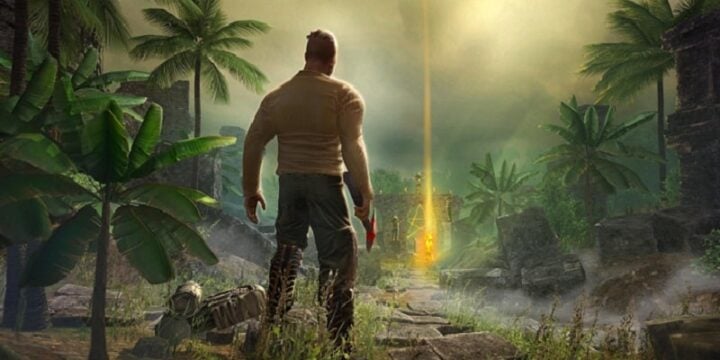 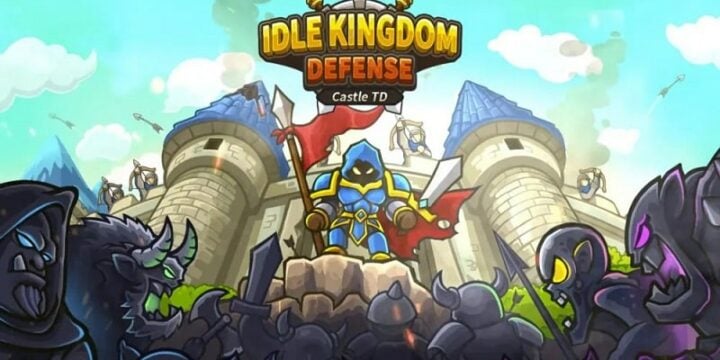 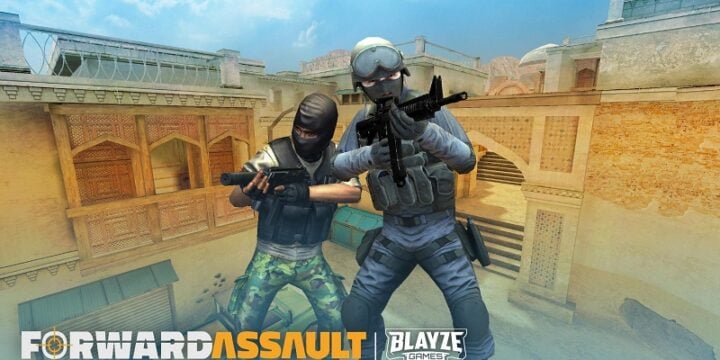 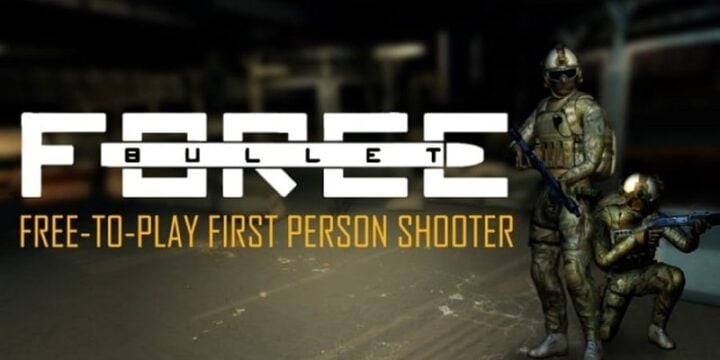