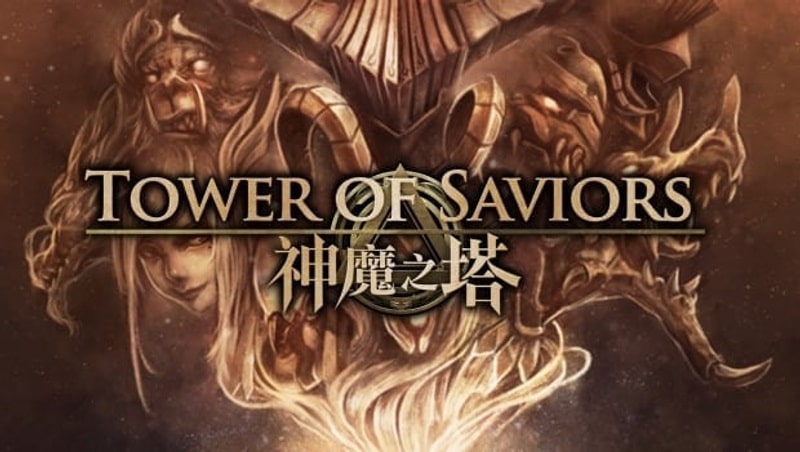 Become the savior of the world and climb challenging towers in the Tower of Saviors. Combining the two genres of RPG and match-3 puzzles that are already too familiar to gamers. Takes you into an engaging storyline to the very last second. You will become a hero and save the dying world. Use your wits to defeat your enemies. We don’t have to fight in a complicated way. Already have the unique puzzle system to realize your goal. You need to use your head to calculate the safest and most appropriate moves. Beat tough puzzles to save humanity.

The tower of gods and demons is where the highest points of mana converge. That was the cause of chaos all over the world. As the only savior of this world, the player will begin the process of climbing that tower. Face the most dangerous calamities and defeat them. The special feature of Tower of Saviors is that players do not need to use skills and manipulations to fight. Instead, you will have to solve match-3 puzzles with increasing difficulty. The higher you go, the more complicated the puzzle will be. 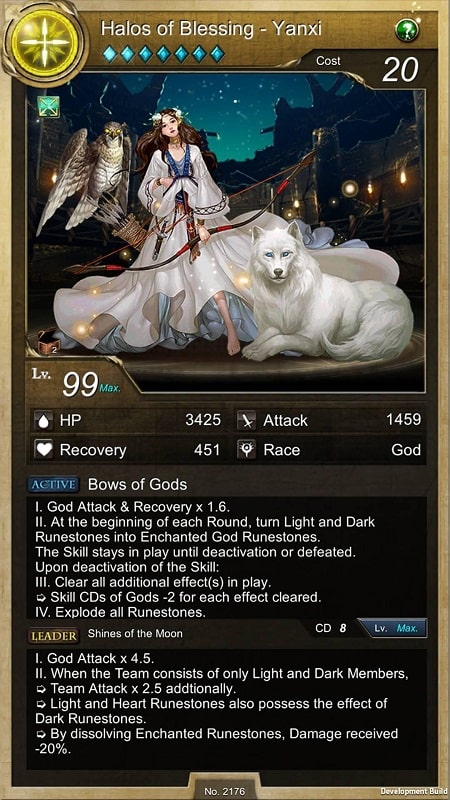 Tower of Saviors is about a tower of angels and demons. It is the place where the world is safe to exist and thrive. Until one-day, plagues appeared and took over the building. Everything is in darkness and despair. The gods summoned a hero who could completely save the whole world to prevent calamities. The one who has the strength to climb the tower is steeped in domination. Defeat all dangerous creatures from chaos to free the tower. Turn the world back to normal and make an absolute miracle.

All battles of the Tower of Saviors will revolve around you controlling the hero to climb each tower floor to fight. Each floor of the tower will be a battle with a specific force of calamity. All you need to do is complete the match-3 puzzles in the bottom half of the screen. Each time it hits three gems, it deals damage to enemies. The more combos you can perform, the more damage it deals. Through the most difficult battles, do not forget to upgrade your heroes to make them stronger and stronger.

Not one, the Tower of Saviors summons many heroes in the quest to rescue this sacred tower. They all come from many different worlds with unique styles and abilities. You will see legendary gunners capable of dealing massive damage. Magicians summon powerful spells and heal super fast. With their large build, the knights acted as the defense for the battle. A tower climbing squad will have up to 6 members for you to command them. Each move in the jigsaw puzzle will unleash the power and defeat the enemy. The hero’s level cap is 99, along with many other special equipment and upgrades. 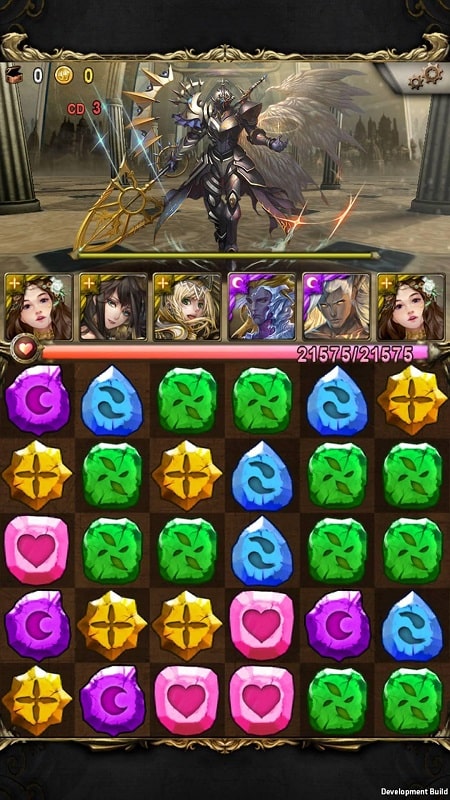 Your salvation journey will not be accessible at all. Currently, the Tower of Saviors has more than 1000 levels. That equates to more than 1000 floors of the tower waiting for you to explore. Each floor has its type of monster guarding there. Reaching milestones like 100, 200, 300… You will encounter giant bosses that possess many dangerous powers. All floors have many rewards when completed for you to upgrade your heroes. Over time, more new floors will be updated. Therefore, the content you experience is almost never-ending. Try to reach the highest floors to meet the real disaster awaits you.

In addition to the fascinating storyline that the game tells, it is easy to see the shape and some cultures from our world are conveyed here. Specifically, Chinese culture with many heroes is modelled after Chinese history and mythology characters. A Chinese publisher also makes it, so almost everything has a unique identity. If you are a foreigner, Tower of Saviors is also a suitable game for you to learn about the culture and history of this country of billions of people. 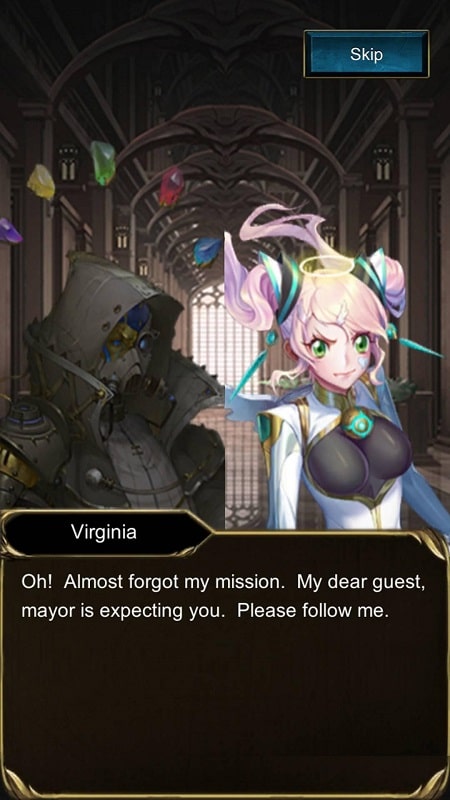 You have been chosen to be the great savior of the tower of chaos. Free the world from evil and cursed things for a long time. Control the heroes to climb to the top of the tower to end everything in bliss. Tower of Saviors mod is an excellent combination of quick thinking and intelligent tactical ability. 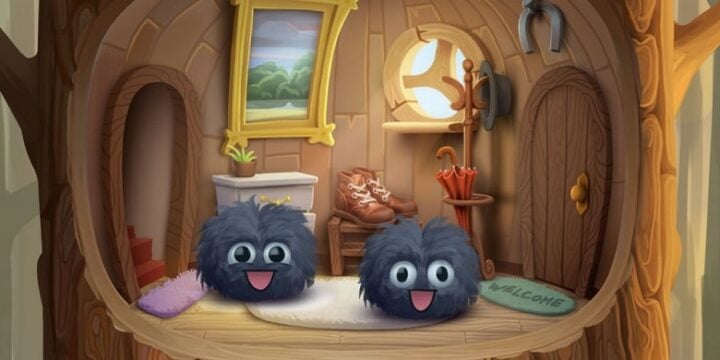 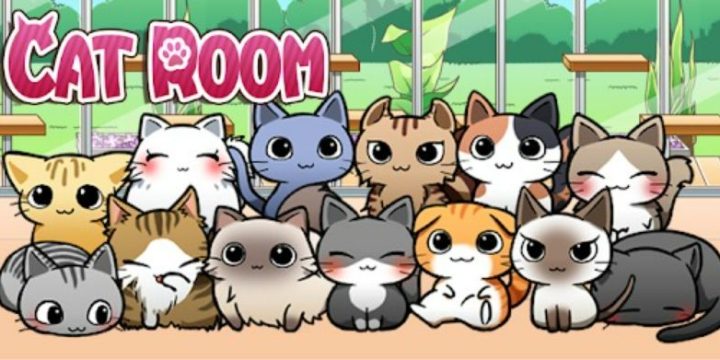 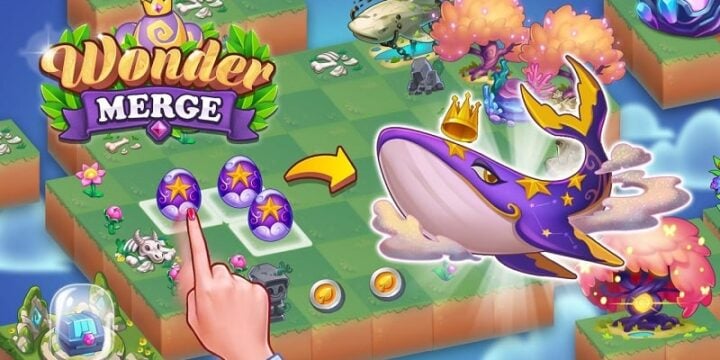 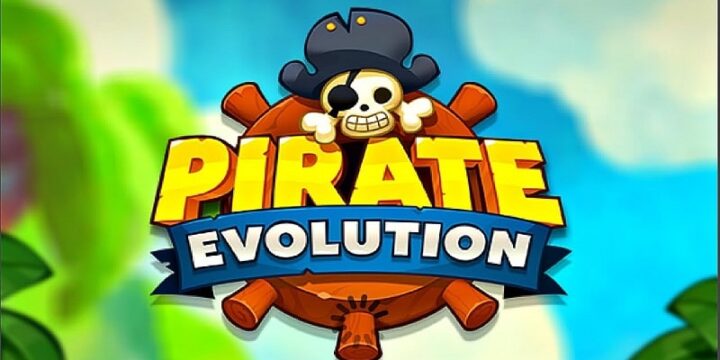 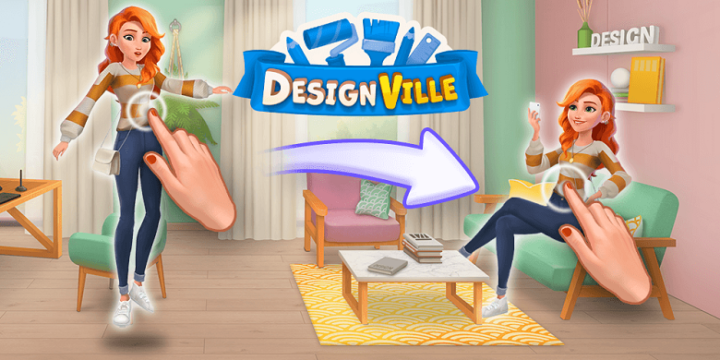 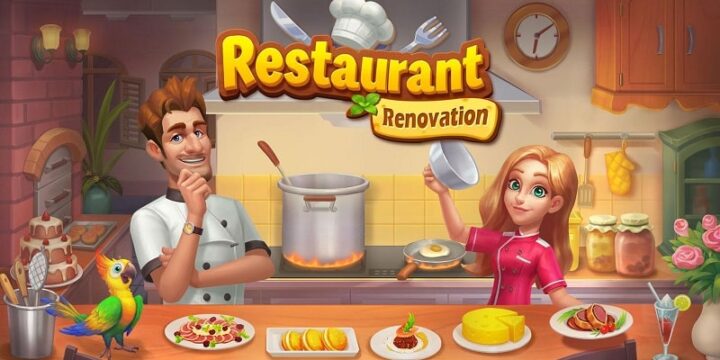