Stickman Five Nights Survival belongs to the genre of action games with unprecedented horror style. You will experience in prison for five nights facing crazy prisoners. The images of prisoners look very simple, but when they detect you are breaking in, they will immediately make you gasp. Indeed you have never thought that he would ever be in an insane asylum, have you? Those crazy things make us scared, even haunted. Are you curious if you were in prison with such crazy things, how would you react? Panicked, jumped back, and uttered in fear, it could be!

When entering the world of Stickman Five Nights Survival, you will experience all that horror within five nights. For example, five nights may sound like a little, but it’s very long. Because the challenge in those five nights will overwhelm you because of the speed and difficulty of this game, it’s hard to see the camera and the prisoners all around you simultaneously. You have to be extremely fast, with quick eyes, to control those scary prisoners. The moment when danger strikes you unexpectedly will make you heart-pounding and sometimes cause you confusion about your appearance. Those feelings you will be fully exploited when joining Stickman Five Nights Survival.

How will you find a way to survive safely in the established mental hospital? Observing and dodging the prisoners is what you need to do when you step into the challenge. You use cell maps and cameras to see where your opponents are around you. The open and close button will help you prevent those mad prisoners from reaching you. You already have the necessary tools, but how to use them properly is the crucial thing. Flexibly combine those items to close the door and prevent prisoners from going out. The moment you let them out, the game is over. Don’t let that happen, unfortunately, not as expected.

A remarkable thing in Stickman Five Nights Survival is that everything that appears is hand-drawn. From the context, the map, the cells to the characters are sketched in pencil. Instead of using diverse colors like in other games, this game changed the wind by creating shapes with pencil strokes. That is guaranteed to attract players from the first time they join. The lines are slightly wavy, not straight like a ruler, but exciting and eye-catching. Overall, it looks simple and monotonous, but the structure inside the game highly hacks the player’s brain. In just a few contexts, Stickman Five Nights Survival creates complex challenges that make first-time players surprised.

The setup tools are as simple as the game’s setting. You only need a CCTV camera, tracking map, bright door, and battery charger. Those things are small but have a lot more martial arts, alerting you to the surrounding situation to deal with. Players use the door to open and close continuously, when the prisoner appears, you immediately lock the door. Please use rechargeable battery power, full battery. You will stop them. Constant charging is necessary, running out of energy, you won’t be able to deal with those prisoners. The camera helps you see where the prisoner is to prevent it before something terrible happens. Quickly grasp their location to do the task.

Prisoners in the insane asylum

The prisoners in the game will get you in trouble if they get out. Their shape is outlined in the form of a stick and has the power to stop you from playing. Those names will turn into an x ​​that appears on the map that you can thoroughly observe. They will move to any room and reach you quickly. It would help if you kept an eye on them often; otherwise, they come close to you, and you can’t react. Initially, there was only one prisoner, but later on, more and more appeared, making you unable to handle it in time. Their movement speed can be said to be lightning-fast, so be careful.

What will your five nights of prison survival challenge be like? Can you last the longest and become the winner against the crazy prisoner? You just need to sit still and use the tools optimally in this game. The importance of killing prisoners makes you pay attention. Otherwise, you will not know what will happen. The sudden attacks on prisoners are striking, players need to act quickly. Download Stickman Five Nights Survival mod to experience five nights in this adventurous madhouse prison right now! 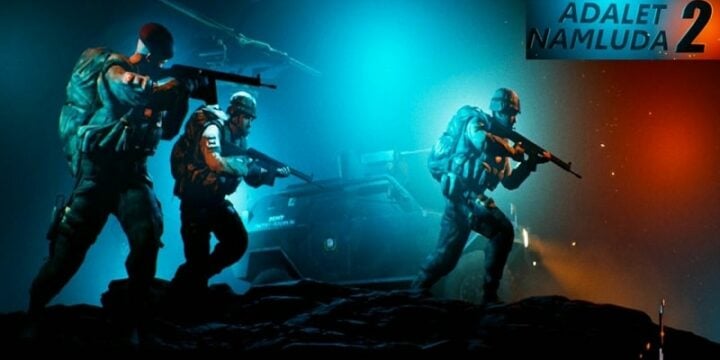 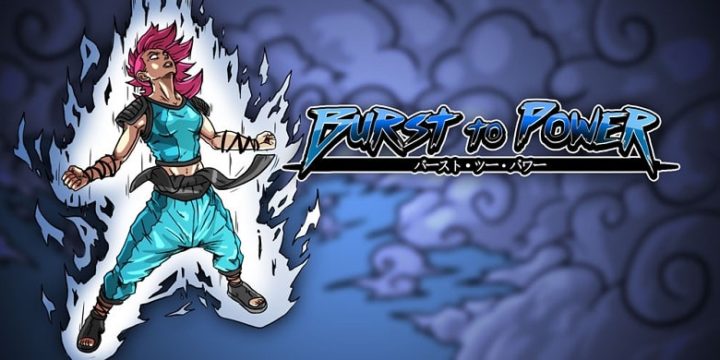 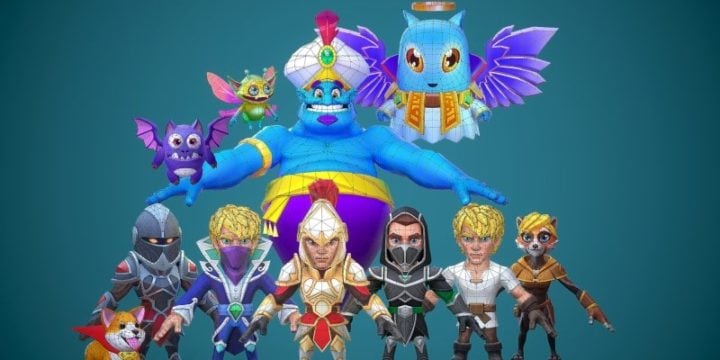 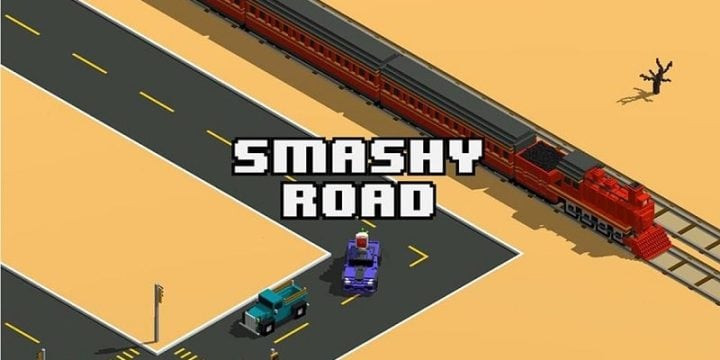