Stickman Combat: Craft War is a fun stickman fighting game you should try. As a fighting genre, everyone would think that the characters would be special. Also, with eye-catching shapes and costumes to make the battle more dramatic. So do you think there will be a game that combines action with simple models? Yes, the model here is extremely flexible stickman warriors with square blocks for those who do not like to be too cumbersome and want to feel comfortable. Although it is a fighting genre, it is exceptionally gentle and unexpectedly attractive. You can get addicted when entering the world’s environment in Stickman Combat: Craft War!

This is a game that is combined with many genres. Not only fighting for survival, but also boss fighting, multiplayer. Promises to bring a new experience to our gamers. Changing the wind from time to time with a simple but still interesting genre is worth a try. Skip the feeling of wearing heavy armor, costumes or weapons. Coming to this place, you will be just energetic human models with a whole new 3D block world.

Here, do not think that simple models will lose the attraction of the game. Survival battles between acquaintances will be continuously occurring. You are one of the heroes, to become the winner must overcome the challenges. There are obstacles that will be arranged unexpectedly in the game, and there are very dangerous challenges. However, in order to save this world, you must accept the tasks ahead. The obstacles are diverse square blocks, and you have to be clever and move flexibly. If there is an opening, you can lose your life and start over. In addition to the obstacles, there will be countless other stickmen along the way that will attack you. These are other players who are also looking to win with you. Defeat all of them and prove you are the strongest hero!

To help save the world and destroy other opponents. Our hero can’t go empty-handed, right? Players need to collect various weapons to support themselves along the way. With a diverse arsenal of weapons in Stickman Combat: Craft War, there is nothing left to discuss. Go and always yourself with new, unique, and most powerful weapons! They include types such as knives, swords, hammers, flamethrowers, ..and many other equipments. Let’s really get into the game and explore the unique features it has to offer. Use rationally and at the right time for weapons to show their potential power. The later the matches, the more dangerous things will be faced. Even bosses and players have great power, so show your great fighting ability!

The battle position also plays an important role in any survival match. It helps heroes explore every corner of the game. In addition, there is added fun and positive abundance. This game also gives us diverse arenas for stick heroes. The more dangerous the combat environments are the more fun and challenging they are. Also, show each person’s skills when controlling their character. The maps and terrain in the game are designed to be the most natural. It can be water, grasslands, houses, … with rugged valleys, for example. In any arena, you must keep the fire and act correctly. The gameplay of the game is also very easy to control; just getting used to it a few times; anyone can conquer it.

As for stickman games, it is quite diverse with different entertainment games. Each game brings new emotions and unique qualities in each context. If you are looking for a survival arena for stick people, this is the place for you. Enter the world of eye-catching blocks and meet stickman opponents in the crying arenas. The battles with brutal weapons are waiting for you to explore and save this square world.

The real champion in stickman battles is you. Combat skills will be displayed at a glance when entering exciting games. Gather your friends and compete against each other in this vibrant world! Let’s download Stickman Combat: Craft War mod to participate in stickman warrior tournaments and assert yourself as the strongest opponent! 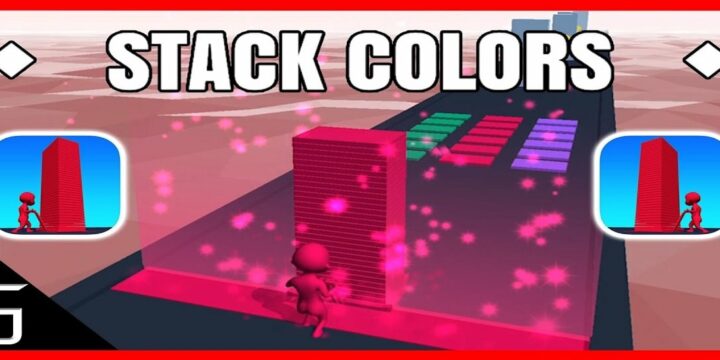 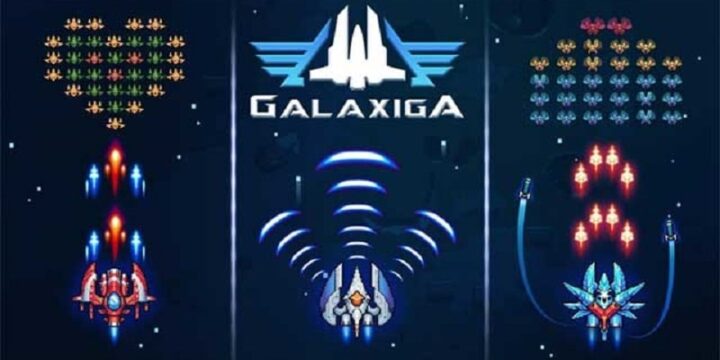 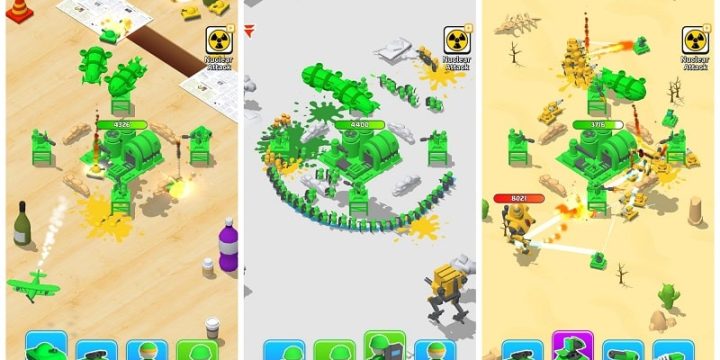 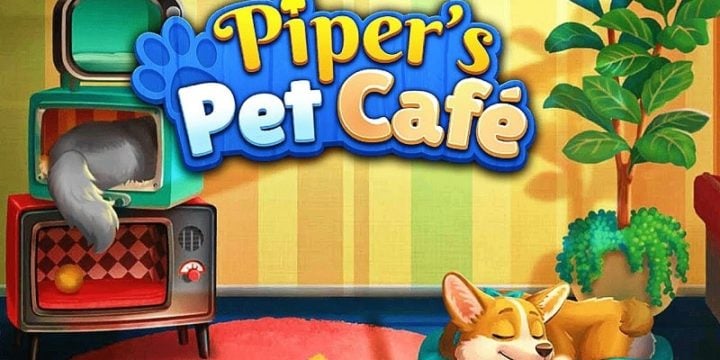