Surely you have also seen space warriors through movies. They are the ones equipped with extremely modern weapons to be able to fight. Guns that can shoot deadly lasers, incredible armor, and durability. Regardless of the fate of these warriors, you still feel they are wonderful. If you want to be like them, check out the game Star Warfare2:Payback. A game that can help you immerse yourself in the modern world.

Following the success of Star Warfare: Alien Invasion with the support of a large number of players around the globe. Star Warfare2:Payback is the story that continues that journey. The quality of graphics along with the sound is also significantly improved. More eye-catching combat with new modern weapons. All details have been reproduced more meticulously and carefully. Make players feel extremely excited and excited. Modern weapons enthusiasts should definitely not miss this. With attractive free-moving shooting gameplay along with beautifully shaped characters. Star Warfare2: Payback will be a masterpiece you should try once in your life.

In the dark and deep space of the vast vast universe, space monsters with advanced civilization are approaching to invade. Once again our warriors must take up arms to defend their homeland. What they bring with them are courage and modern equipment. Crush those savage aliens with your weapons. You just need to control the character by using the right-hand joystick. Aim at targets by swiping the screen around. Your character will automatically discharge bullets at the monsters without the need for difficult operations or complicated buttons.

To fight with those aliens, you need to have the best guns. You can plow money and choose for yourself the best gun in the store of Star Warfare2:Payback. There will be a lot of weapons of war on sale here. With a wide variety of designs and models for you to consider. What you need to pay attention to the most is the parameters of these guns. High-priced guns are often among the top weapons. With extremely abundant damage along with high flexibility. There will be guns that are not suitable for you because their firing is different. Try to own as many of the best guns.

The next important issue is the armor to protect yourself. Your gun may be strong but if your armor is weak it can be quickly finished. Therefore, choosing armor is an extremely important factor before fighting. There are many colorful armors with different parameters on display in Star Warfare2:Payback. Choose for yourself an armor that you feel is suitable for the price. Along with that is a high defense stat to be able to fight better. The armor will assist you effectively in blocking the enemy’s bullets. Causes the enemy’s damage to be significantly reduced if you accidentally get hit. Gives you a more beefy fighting power.

Bosses are monsters with tremendous power. These are extraordinary individuals hidden behind the ranks of weak soldiers. They possess many amazing abilities such as shooting huge laser beams. Each of their blows, if caught, will also pay a very expensive price. Only warriors who are qualified to fight and have extensive experience can take it down. The reward for killing the boss will be extremely large compared to normal. Precious items can be of great help in the development of power. Make yourself strong enough to join the boss fight, side by side with close teammates.

You want your teammates to be able to stand side by side and fight together? So invite your friends or relatives to play right away. There will be PvP or CO-OP modes that can be joined with your teammates. Playing these modes will help improve coordination along with close brotherhood. Playing and having fun with your loved ones is a wonderful thing. Along with that, many online players are also waiting for you in boss fights or duels. Come to Star Warfare2: Payback mod to immediately experience fierce intergalactic wars, possessing modern destructive weapons. 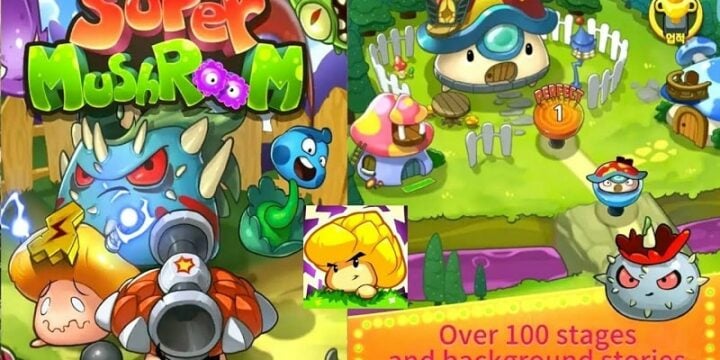 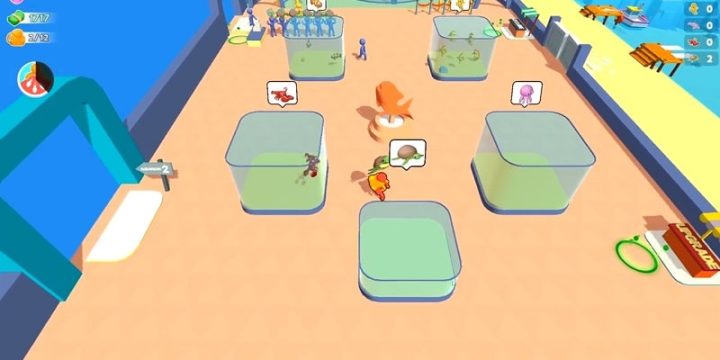 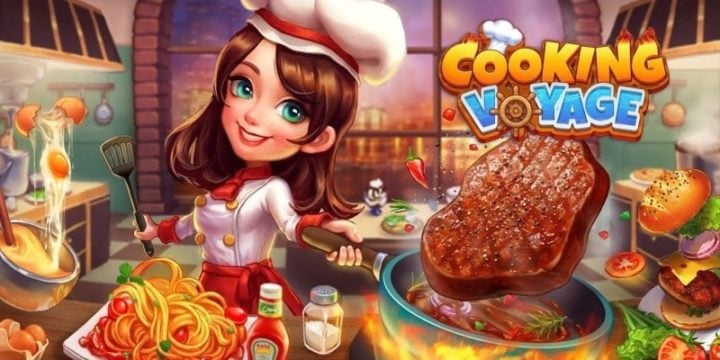 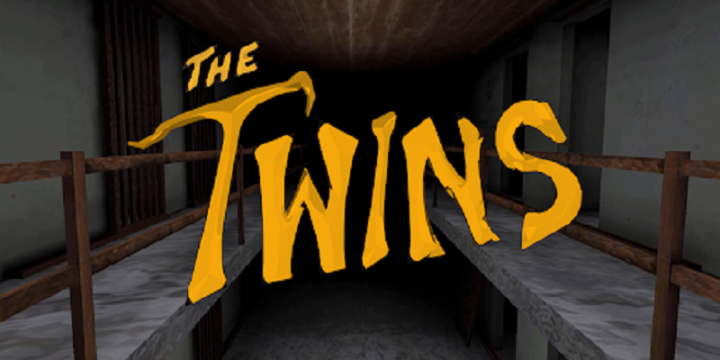 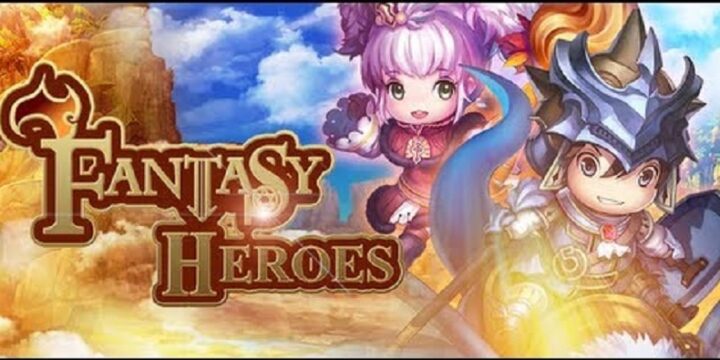 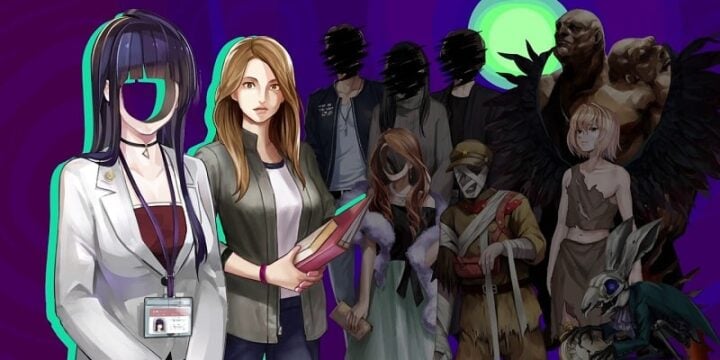