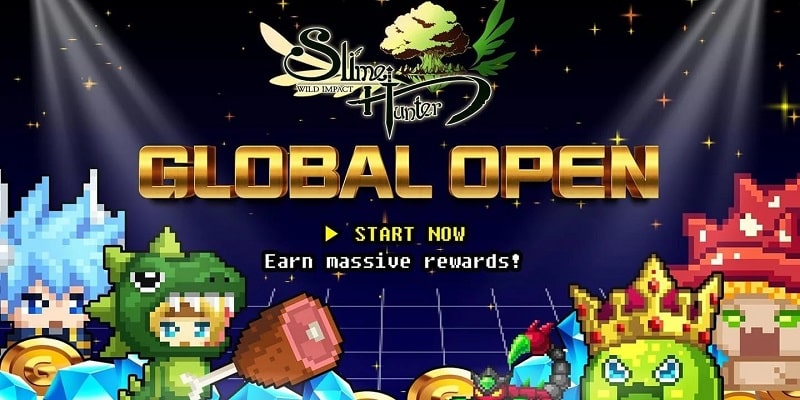 Like in Slime Hunter, hunters are always people with extraordinary and powerful fighting power. But that does not seem to be enough for an unprecedented fierce war. You will transform into a powerful slime hunter like in fiction movies. Ready to stand up and destroy any monstrous creature that dares to come near. There is no mercy; only powerful shots are deployed. The hope of humanity will depend entirely on your hands and your mind. Defend your homeland at all costs so that you can continue to live.

The heroic story of saving the world is no longer strange to players. That is also how Slime Hunter can be born and create uniqueness. What the heroes are up against are not terrible monsters. The main enemies are creatures called disgusting slimes that attack the world. An exciting battle is recreated in a perfect 3D environment. Bring your senses to sublime emotions. Rising combat ambitions will take our level of play to an unpredictable new level. A terrible attack of horrific creatures threatens your city. They are gradually assimilating people with unidentifiable compounds. The heroes of the city decided to risk their lives. They prepare their weapons and are ready to wait for your command to fight the enemy. Choose one of the available characters and enter the area being attacked. Keep moving forward until you meet an enemy in the way. Use the gun to aim in the direction of the target and knock them down quickly. You will overcome these pitfalls and reach the predetermined destination.

Of course, for the enemy, only weapons can make them fall. However, it would be best if you chose the right weapons to complete the level best. We’ll start with a few simple pistol models that don’t do too much damage. Then will raise guns like SMG with high discharge rates. Next comes rifles like the AK or M4A1 with balanced damage and speed. Finally, the most powerful are the legendary machine guns. They quickly render enemies in the path devoid of any life. Get these weapons by buying directly or accumulating coins. 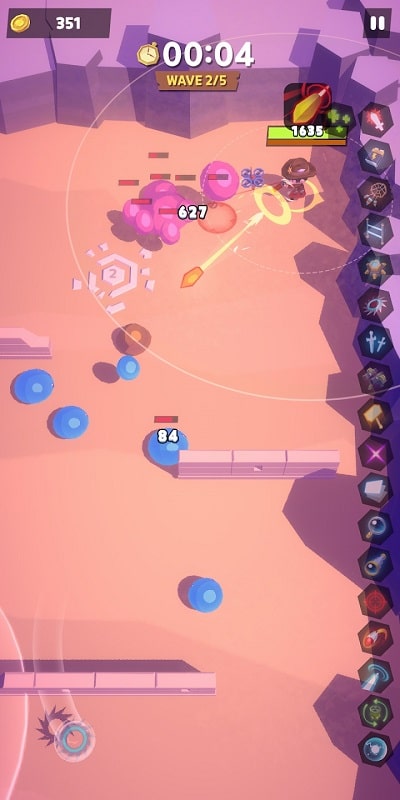 Choosing a suitable character is probably a priority for many players. The main character is a hunter with the ability to increase gun damage. These skills bring mighty power so that you can finish your opponent. Next is the mysterious ninja with sharp darts surrounding him. These darts will not give the enemy a chance to survive if hit. The special forces soldier with discipline and steel spirit is also a good choice. Don’t forget the sheriff with his gun skills and absolute power. All these characters will give you exciting experiences later on. After the war, the city was significantly damaged because the scale of the destruction was so grand, thereby creating maps specific to each level you are about to attend. Each map is a combination of terrain, climate, and colors. Bring an air of death and surprise every time the enemy appears. Of course, the types of enemies will also be diverse each time a new campaign appears in the Slime Hunter mod. 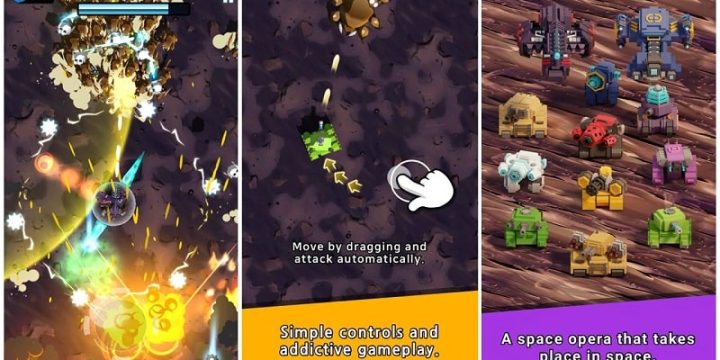 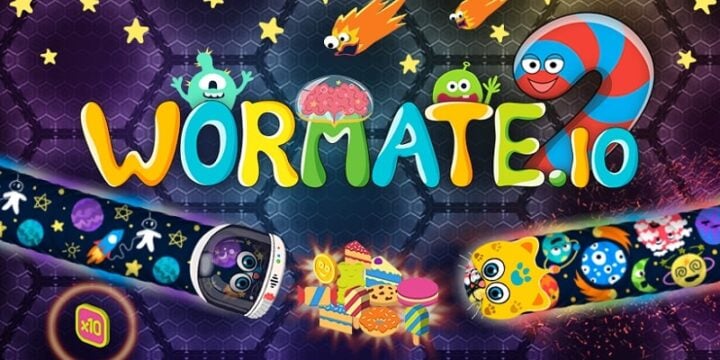 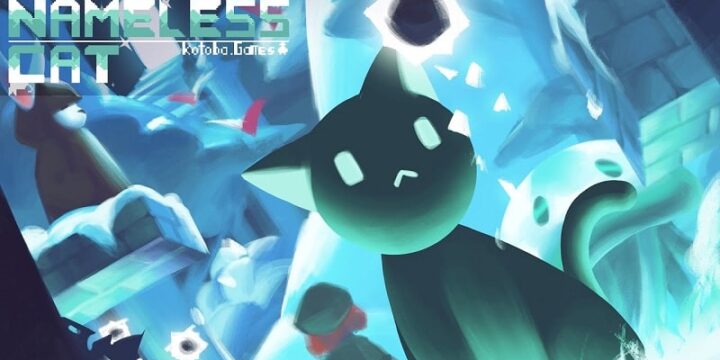