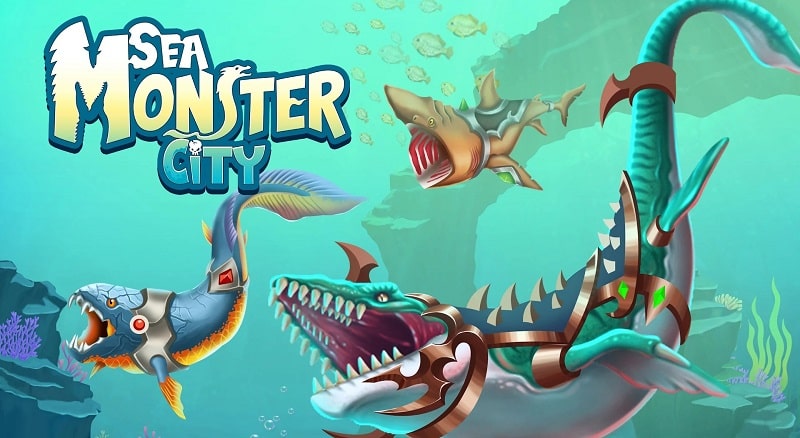 Do you think the sea in Sea Monster City is a safe and enjoyable place? The truth will be the exact opposite of what we can imagine. This is where potential bloodthirsty monsters hide and reside. They can arise at any time when the conditions are met. Eat all the others without any hesitation. They are growing in size to the point of scaring the entire ocean. A predator always aspires to be at the top of the food chain. The effort is essential for the potential to be maximized.

The game big fish eat small fish has become a legend that dominated game platforms for a while. Now, modern technology makes their position no longer strong. But the progress has not been diminished with many new improvements—for example, Sea Monster City with a vast collection of monsters. You can become the sea king with your eating and controlling skills. The more agile, the easier it is to overcome extreme conditions. Indeed a fast-paced, entertaining game if you want to feel new. 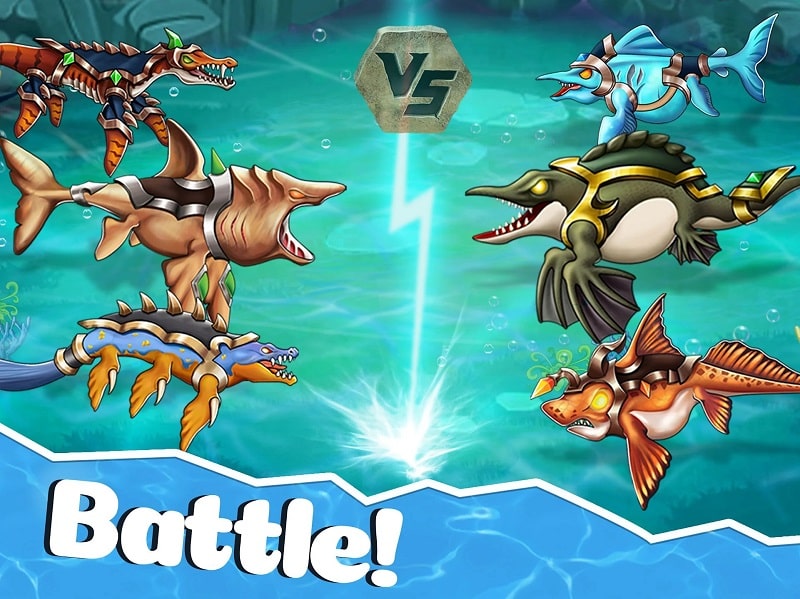 You have lost in a world where all sea creatures live, forming a large ecosystem. You will fight all the other forces starting with a small squad of animals. Other commanders also had the desire to dominate the seas with their armies. It would be best if you defeated them in hand-to-hand combat. The game’s rules are pretty easy to understand when the side that is wiped out first will lose. So the squad’s strength is quite essential if you want to win. Collect the strongest monsters and put them on your team. Upgrade each member to become the best and win. Step by step, build your army of sea monsters.

Sea monsters are created in laboratories, and they have been divided into many species. You can see giant water dragons with absolute health. There was the fat Megalodon with the ocean’s sharpest and most potent teeth. The peculiar whale is armed with potent and frenzied iron armor. Many different species of creatures can make up a rich collection. You can join events and collect them easily. If we want to be simpler, we can buy it with our own money. The combat characteristics of each sea monster will be different. They can attack, defend, or create massive effects on their enemies. 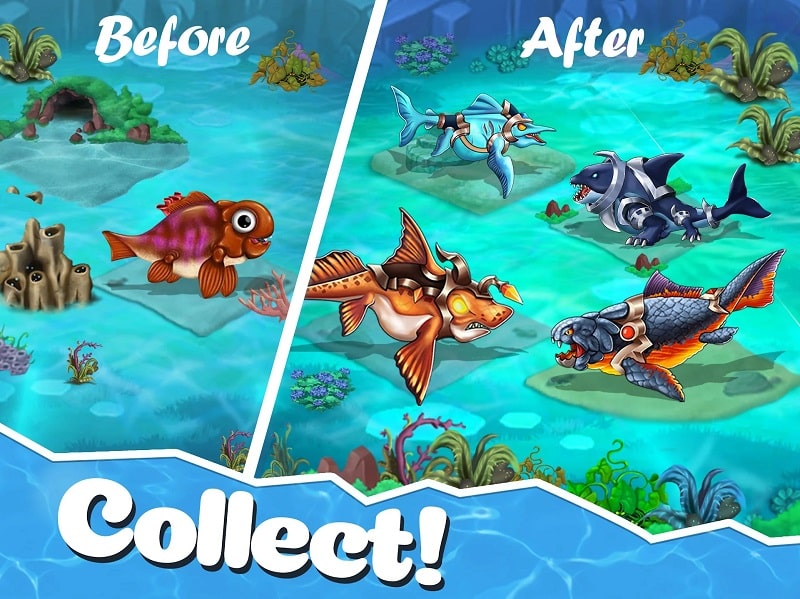 Crossbreeding is one of the most fun methods this game offers. Imagine a whole new combination of two species together, just like in Dragon City,, you can pair any two sea monsters. After a period combined, they will produce an egg. You must take care of this egg every day until it hatches into a baby monster. The potential of each monster will be random without any rules. They can be much weaker or superior to their parents. This is why you can create potential monsters for your squad. Other players are also using their hordes of monsters to rule the world. You need to have competition if you don’t want to be left behind. We will perform matchmaking to find any opponent in the system. Then you will fight them like a regular fight. But be careful because their strategy is also very clever and mysterious. So you must try to create a great victory with the Sea Monster City mod. 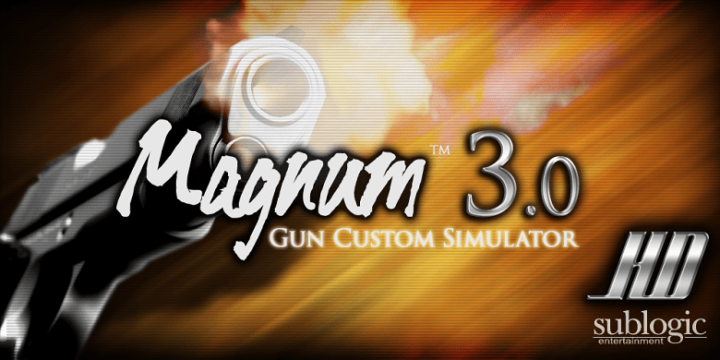 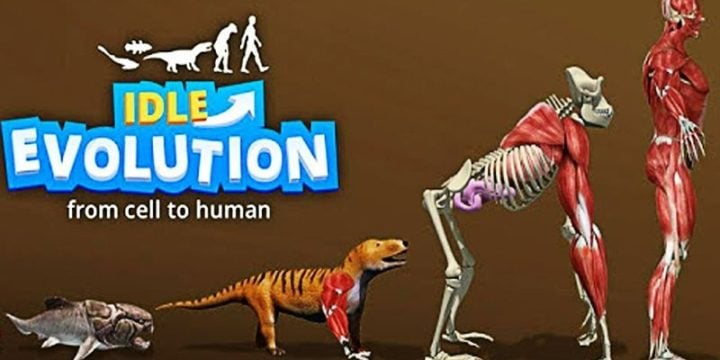 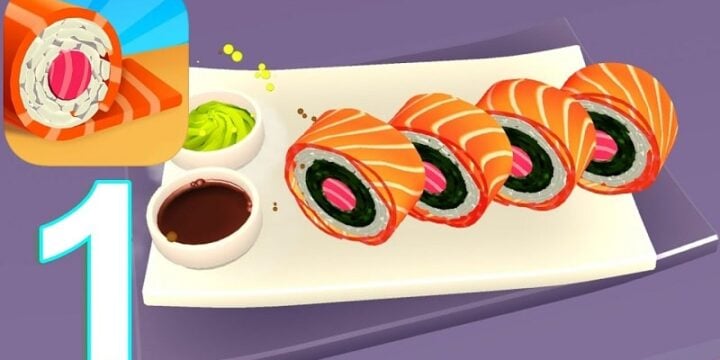 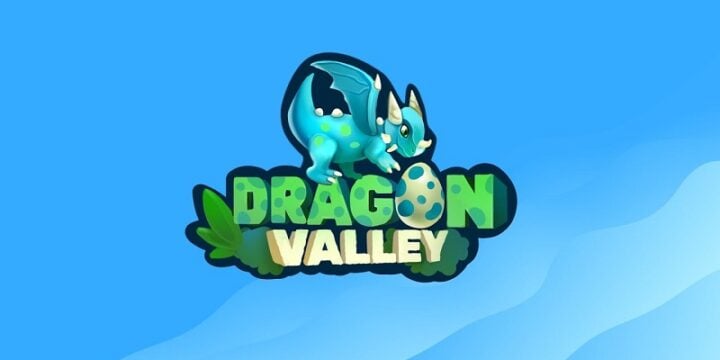 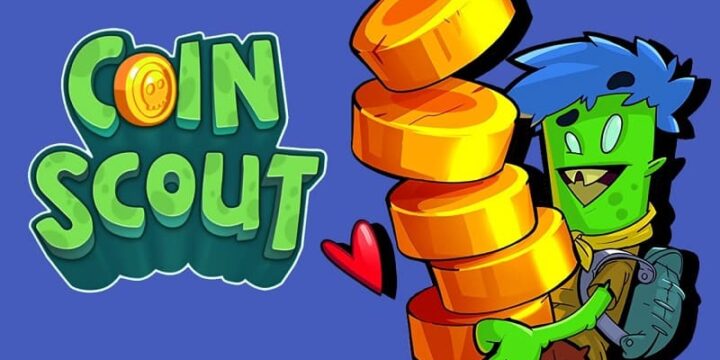 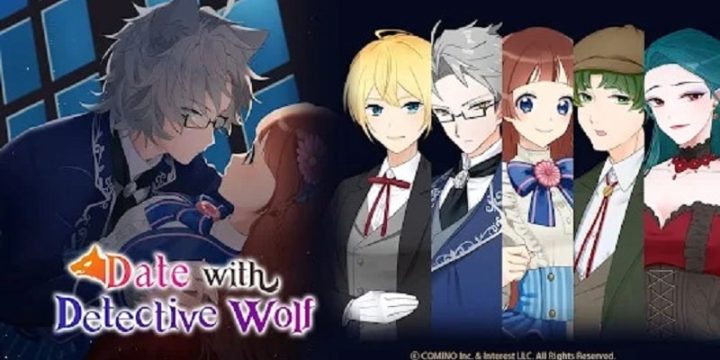