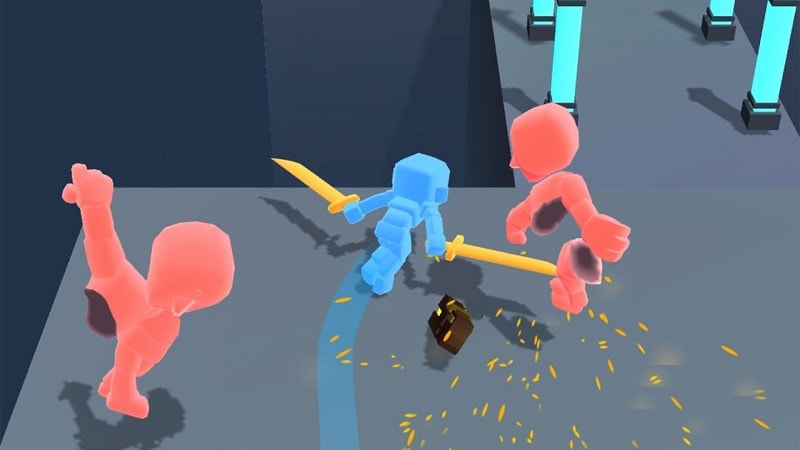 Samurai Flash with simple levels allows you to become a superhero to destroy the enemy. Although not too fierce, the game brings quick entertainment to busy people. You will use two swords to defeat your opponent and go straight to the finish line. Samurai Flash does not create a fiery match, instead, elements of fun will be incorporated into the gameplay. You will easily forget any previous frustrations or worries in your daily life. Not in the form of a martial artist, but with just two swords, the player can chop down the enemy in order to move forward.

From the beginning, you will be teleported to the first battle. There is no word from the publisher or any reason why you are in this war. All you see is the interaction on the screen to help the character move. Samurai Flash is a simple fighting style, not complicated, so most people can play this game. If you want a dramatic attack screen with strong opponents, try playing Ninja’s Creed, Stickman Master: Shadow Ninja. 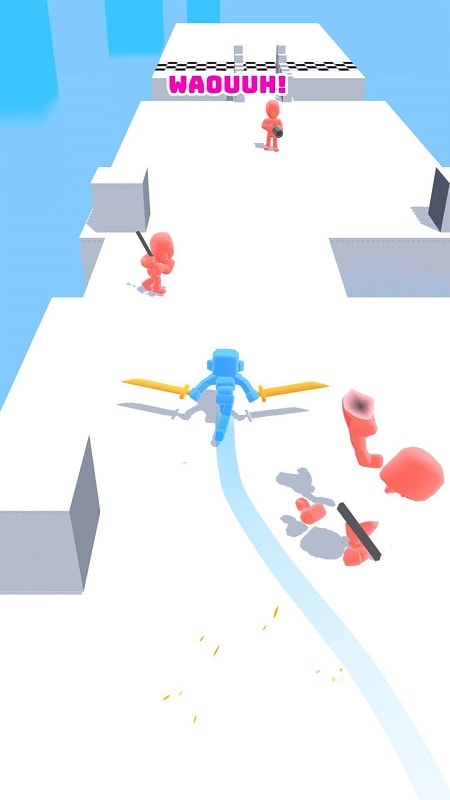 The place of battles in Samurai Flash’s level system is largely like tall buildings. Enemies are all equipped with weapons and they will shoot when it detects you’re moving. But it seems that the bullet speed in the game is a slow-motion type, it reduces the chance of you getting damage lower. In particular, two swords can redirect the bullet’s path too. Samurai Flash often creates situations that few people associate if thinking in a logical way. The destination is ahead, but unfortunately, you are stopped by many enemies. Hurry up and use the two swords to end their lives. 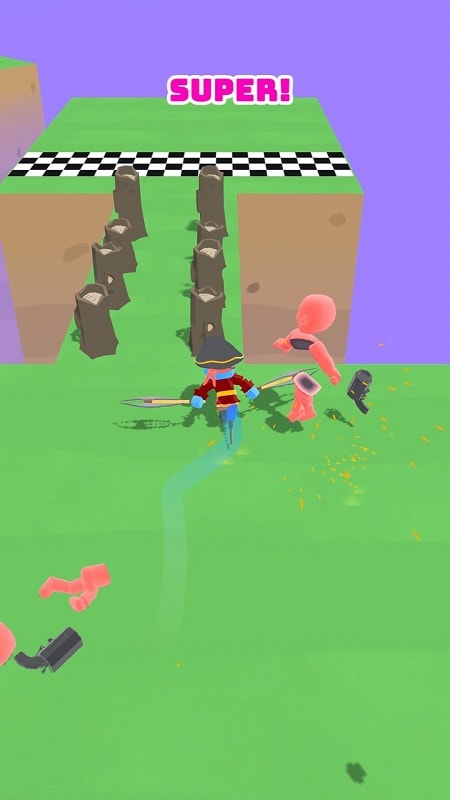 Moving in a high position is also a huge threat to players. Not only being hit by bullets, if you miss your foot and fall to the level, but you may also have to pause. Please note that in the game, Samurai Flash does not use navigation keys, so it is easy to make mistakes while controlling the character. The screen system in Samurai Flash is assessed to be simple, the difficulty level does not change much in the next level. 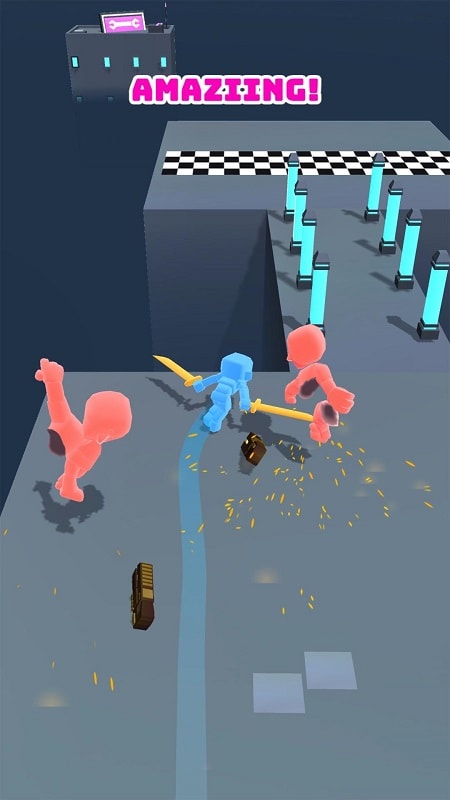 Contrary to the gameplay, Samurai Flash has a character system divided into many different genres. What shape and style do you like your superhero? Classic, epic, mythical, and mythological are some of the main options in the character genre. Likewise, you can choose different weapons that create a completely different image from what you built earlier. The common point of the characters is that they all have a cute appearance, not what you think about the action game genre.

After every 5 levels, players will face the Boss behind the enemies. With its large size, the more advanced the combat ability, it can cause many difficulties for you. The last task of each level is to eliminate all enemies and finish. But on the way there are many enemies that suddenly appear and attack you. Even if you don’t want to, players also need to fight to preserve their lives and complete the level. 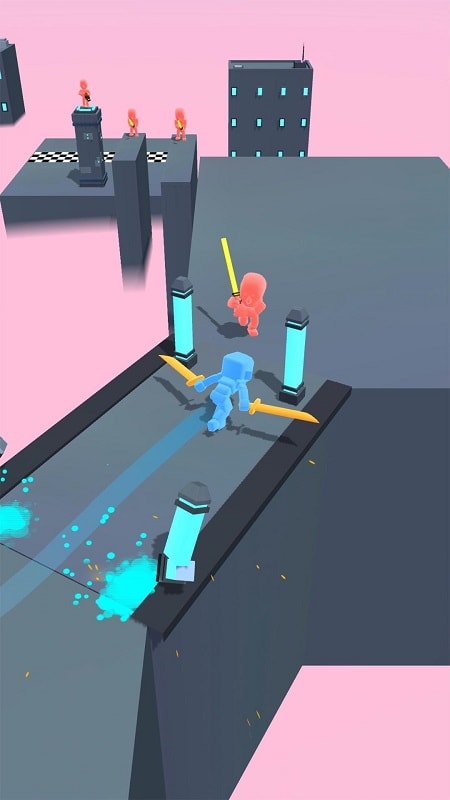 An action-packed level game lets you defeat your enemies so you can move on safely. Samurai Flash does not provide vital combat situations, but in return, the player has a lot of fun. Each challenge improves the skillful movement and attack of the enemy. Download Samurai Flash mod to conquer levels and unlock all the equipment you want. 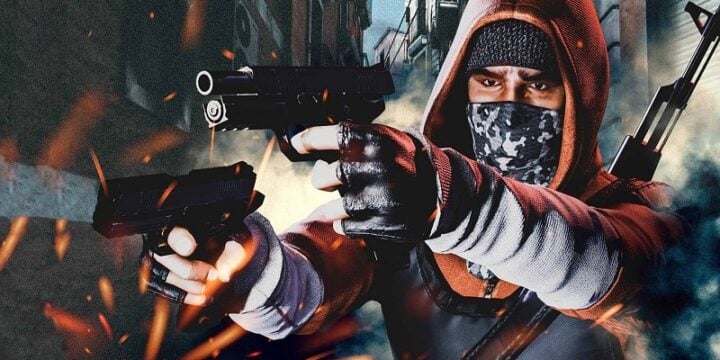