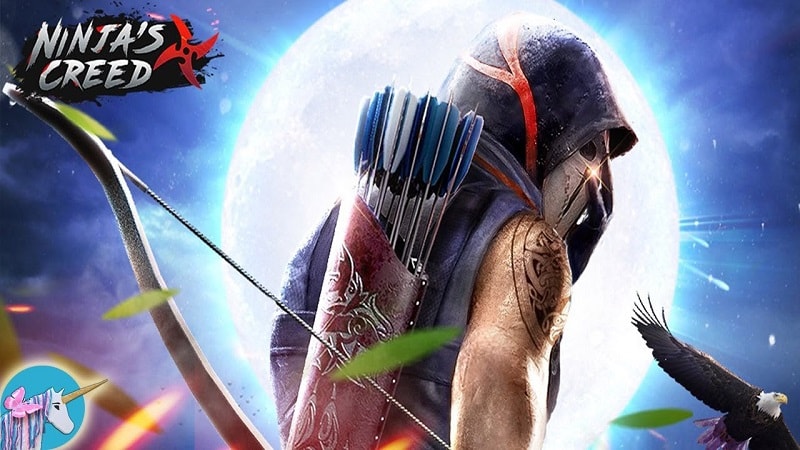 Ninja’s Creed lets players play the role of an assassin with excellent sniper skills. If you are thinking you will be playing the role of a cold-blooded assassin working for money then that’s wrong. Players will become a fear of criminal gangs. You will destroy specified targets without exposing your identity. They are all gang-operated bad guys, let’s gradually remove each member and erase this criminal organization. This city is slowly losing its peaceful surroundings by the bad guys. Ninja’s Creed makes you a hidden hero who will kill those on the list. Get them to end up coming sooner.

Armed with a bow and arrow, the character will seek the locations of the targets to execute the plan. Bow and arrow are like other sniper weapons, each time you shoot you need time to replace another arrow. So limit your shot and miss because it will give the enemy a chance to escape. Your mission may fail and have to start over. Ninja’s Creed is a place for shooters with precise attack skills. But to reach that level, of course, you have to go through many difficult levels. 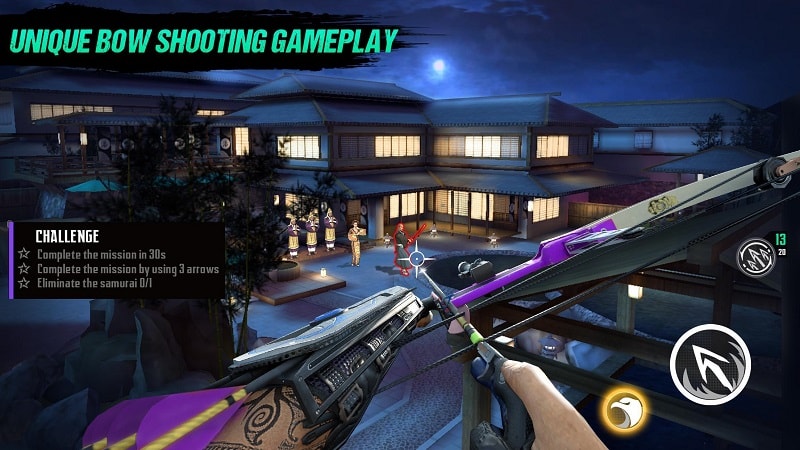 Download Ninja’s Creed mod – Assassination of gangs in the city

The city cannot thrive if criminal gangs are active. They affect people and often deal with illegal goods. As an unknown assassin, you will find the place and give them a fatal arrow. Break business plans as well as gang transactions together. Each of the designated targets has an important role in the gangster gang. If you destroy them openly, it’s very difficult to get rid of all the bad guys. Because of that, most of the levels in Ninja’s Creed’s gameplay are close-fitting. Your tasks are usually performed at night. 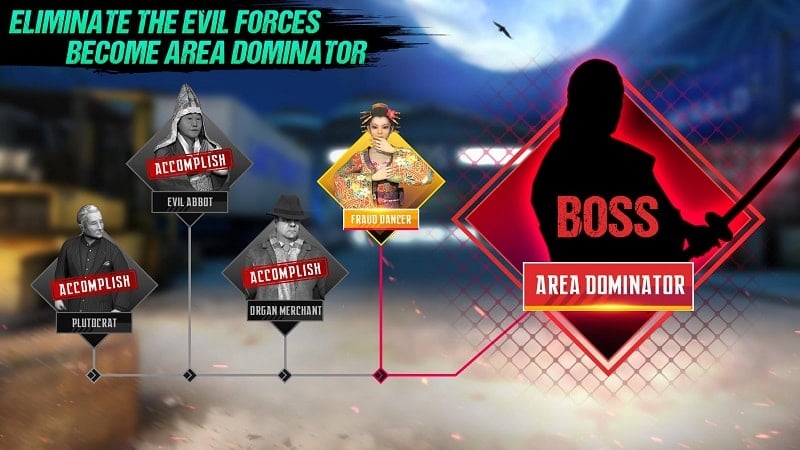 Not every assassination session is good, Ninja’s Creed’s have people who can strike back with a variety of weapons. You may not be able to complete a mission and get injured or even lose your life if you are not careful. For levels in Ninja’s Creed’s gameplay, you can’t underestimate targets even if you’re taking the initiative. Determine the exact target and aim to avoid errors in this game mode. 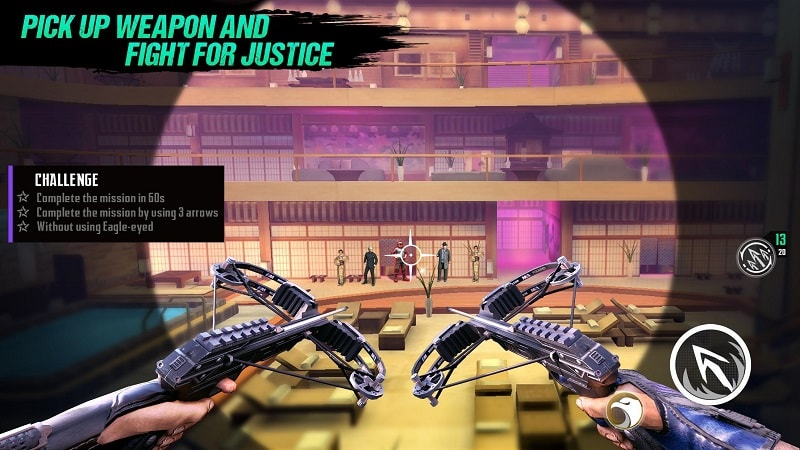 To make sure the target was destroyed. Players not only need to improve skills but also upgrade the weapon system. Only a few small factors such as shortening the arrow replacement time after each shot can have a huge effect. With a long-distance, you need to upgrade the damage to destroy the target. Ninja’s Creed has a variety of upgrades to help you do your next quests even better.

After removing members and wiping out multiple gangs, you can rule over that area. With the response of the people, you will have many advantages to conquer the next goals. The criminal gang system is very complicated. Ninja’s Creed is the challenge that lets you destroy the plans they build. By destroying the targets in turn, this weakens the gangs. 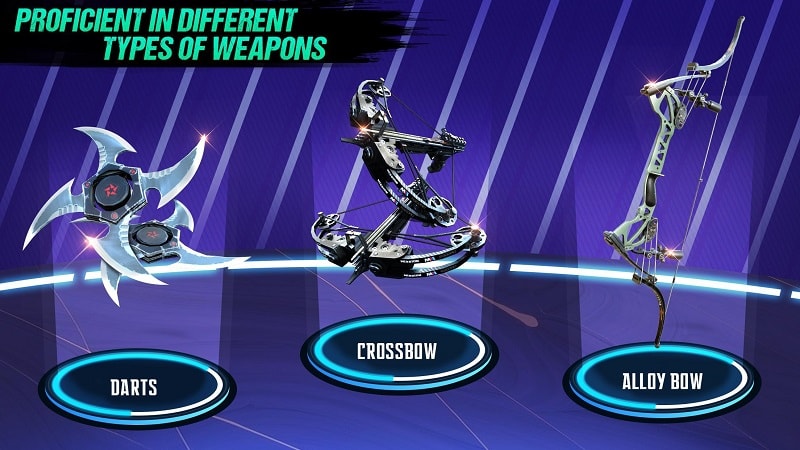 Ninja’s Creed lets you challenge yourself with a quest in new action-style gameplay. Become a hero to the people of the city. With each passing day, more targets were killed. Download Ninja’s Creed mod, make the doom day of the criminal gangs faster. 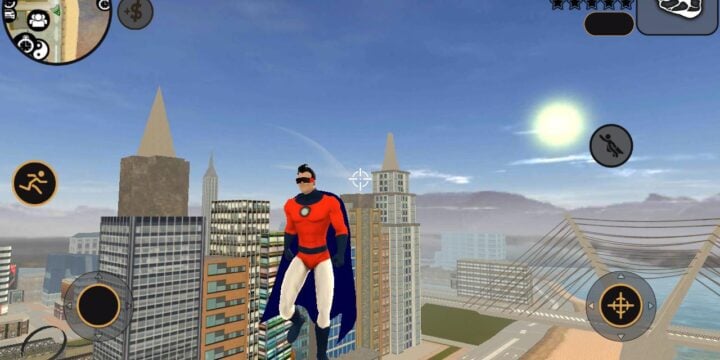 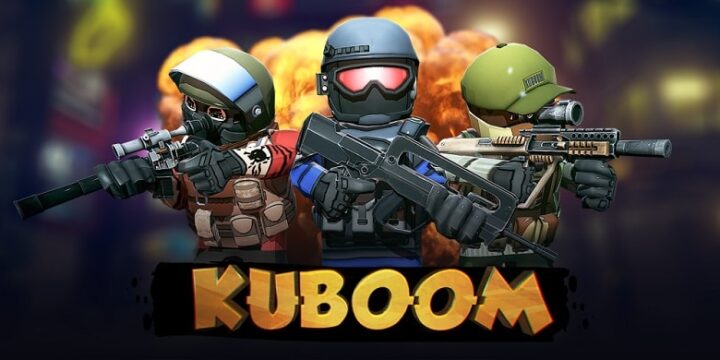 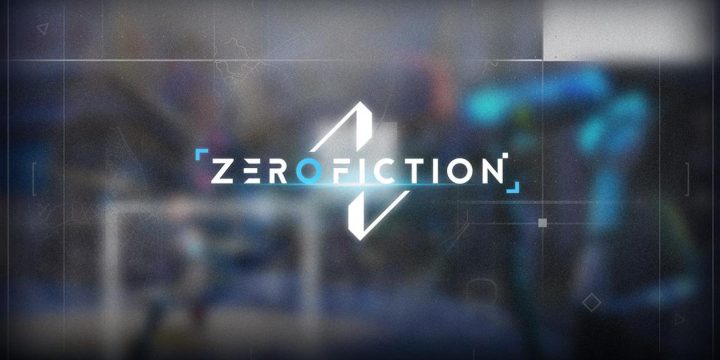 We got network connection error