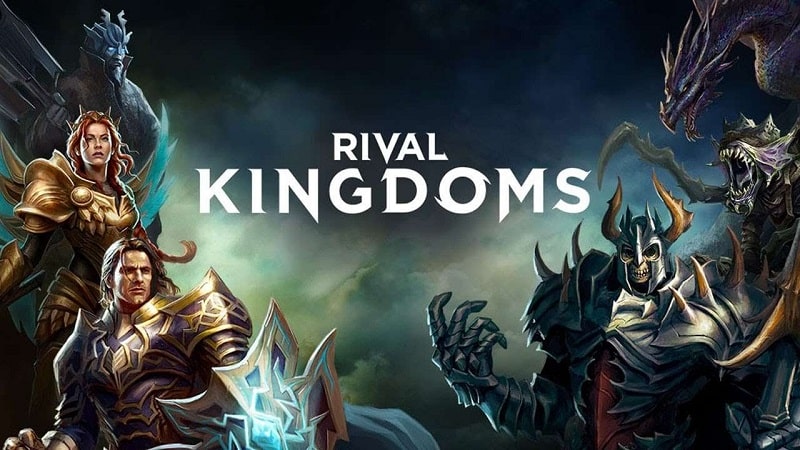 The story of a kingdom of a legendary emperor. Ruling a large land, commanding the army includes many different races. Proclaiming on a worldwide scale, not a few people have disappeared. These stories pertain to the childhood and wishes of some people. To satisfy that wish, Rival Kingdoms was developed and born. Based on a bit of the mechanics and elements of the popular construction games in the market. A new wind of building a holy kingdom has been more popular in the gaming community.

Though to take on the work and responsibilities of a king is not a simple thing. But Rival Kingdoms can do this. Making things a little simpler, but still depends on the intelligence and talent of the player. As a king, you have the right to decide on everything in your kingdom. From planning to build an empire, to train troops, to give important instructions. Basically, you’re more like a god in this game than a king. What is most necessary to develop a nation, make it the largest and most powerful empire. That is resources and manpower. Up to 5 masons are provided for your kingdom, they will take care of the construction of all buildings in the kingdom. The second most important are resources and minerals. Use the money to build and upgrade power supplies, forts, soldier training camps, gold mines … Along with that is training and military training. Take them into the fierce battlefield. Bringing in more money and resources.

By just clicking on the screen and that’s it, for all manipulations in Rival Kingdoms. Arranging your stronghold plays an equally important part. To how when an enemy invades. Most buildings are safe until we destroy them completely. Prioritize the palace in the middle of your reach center. Resource buildings are deep inside and right next to the palace. Finally, there is defensive artillery with the wall at the far end. That will ensure absolute safety, and at the same time, upgrade them regularly. 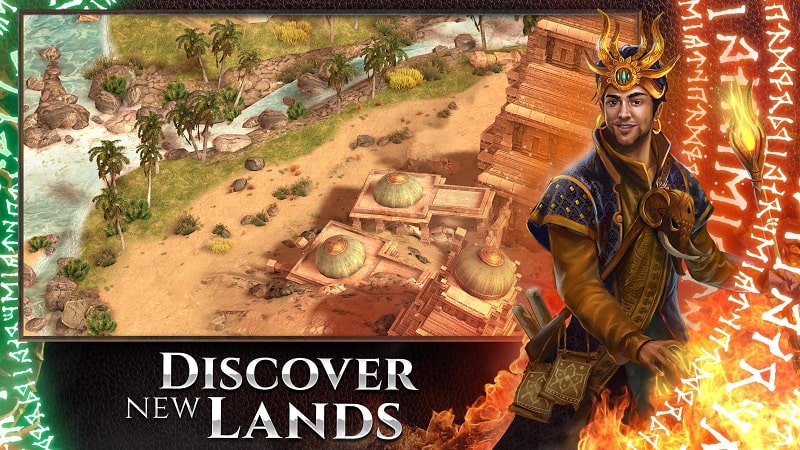 It is a developed country in terms of both military and economy. Everyone will want to expand into the world. Through the sending of an elite army to occupy many different lands. Not only human lands but also terrifying legendary monsters. The map will be spread longer and longer as you cross many different lands. Each land will have the same economic and resource level each time you successfully sweep. In addition, it is necessary to have a smart strategy because their kingdom also has very dangerous defense systems. Must be very vigilant when leaving the army if you do not want to leave empty-handed. 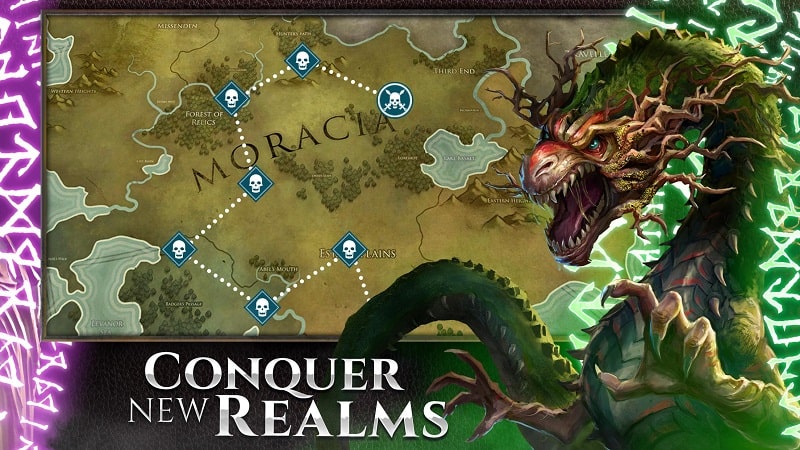 The most pivotal factor that makes up the strength of the kingdom is its military force. Not only humans but also legendary creatures that are only found in novels and history books. In the name of an omnipotent king, you will command a diverse military force of species. Like humans, beastmen, demons, spirits, dragons, phoenixes, and many other creatures. Each species is assigned a different strength and rank. Melons with 6 elements Fire, Ice, Nature, Thunder, Death, and Chaos. The number of up to 75 species allows you to train in a variety of strategies, for future battles and expeditions. Being a king proclaiming an entire land in the PvE world is very simple. But for PvP, it is a different story. This place will not only be you as the king, but also many other players. They may be of low level or above you. Depending on what their kingdom looks like, an army can be trained. And it would be even more interesting if everyone participated in the chaotic conquest. Everyone invades other people’s kingdoms with their own army. And it is this mode that measures the level of each gamer. You feel excited about destroying the enemy’s palace, don’t hesitate to become the most powerful kingdom. Overall with a fairly familiar playing style. Already in many predecessor titles like Clash of Clans. Rival Kingdoms will still bring a very unique and enjoyable experience. The feeling of running a country and it all works according to your wishes is really great for many gamers. Along with elements tactics and attractive construction. Stimulate your thinking and creativity to the highest possible level. And since it’s completely free, don’t worry about everything in the Rival Kingdoms mod. 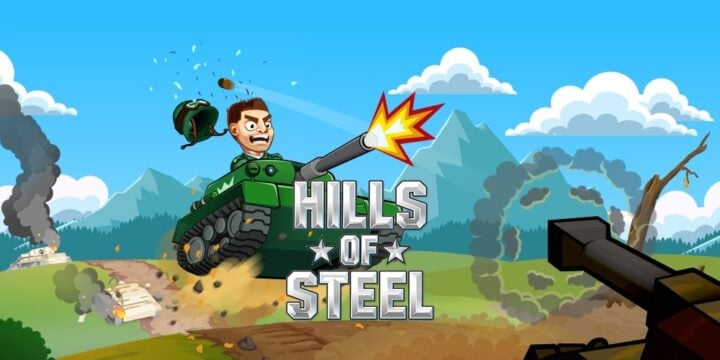 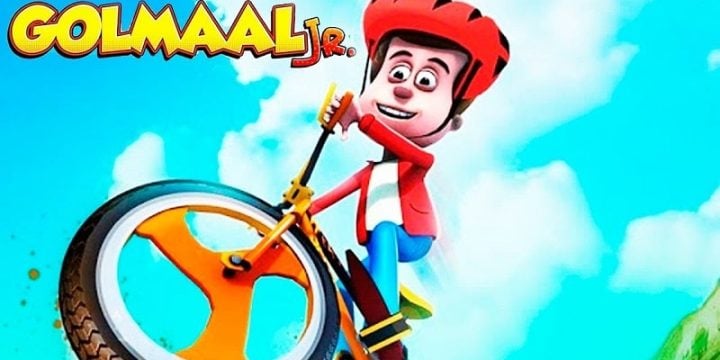