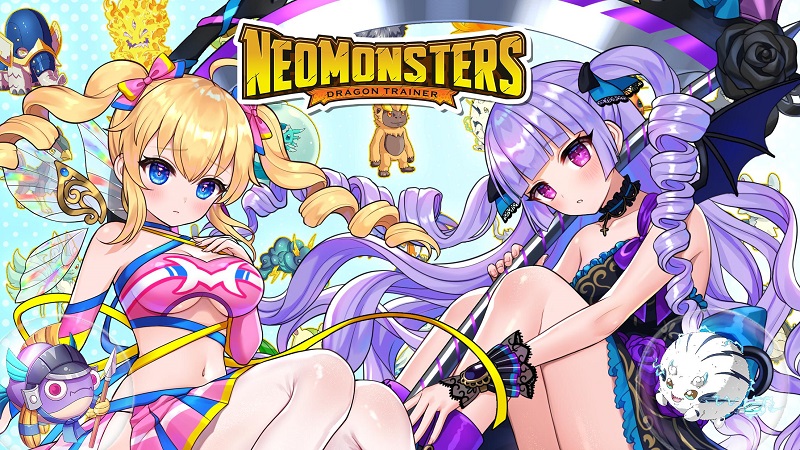 Neo Monsters is a game about the adventures of monsters. Train monsters and go through dramatic battles. With a large number of monsters and a diverse combat system for players to offer creative strategies. Conquer monsters and train them to evolve into champions. Is a game similar to Pokemon, allowing you to explore many different worlds, participating in tournaments to win the championship. Neo Monsters for entertaining players with exciting matches. Together with monsters to defeat the opponent, overcome all challenges. Prepare many skills to cope with difficulties to overcome. Together with your teammates to fight hard to achieve the highest achievement.

Start to choose and build a team of powerful monsters to fight at all costs. Neo Monsters has online and competitive matches for players to experience. Do many special tasks to stay at the top of the leaderboards. Additionally, players can challenge other players in live matches. There are too many thrilling games that you cannot miss. The monsters will join you in fighting, defeating opponents. Train them to have good fighting skills, handle attacks from the enemy. Many challenges are waiting for you to explore, are you ready? GameDVA also has a few other interesting games like Stardew Valley, Toca Life World. 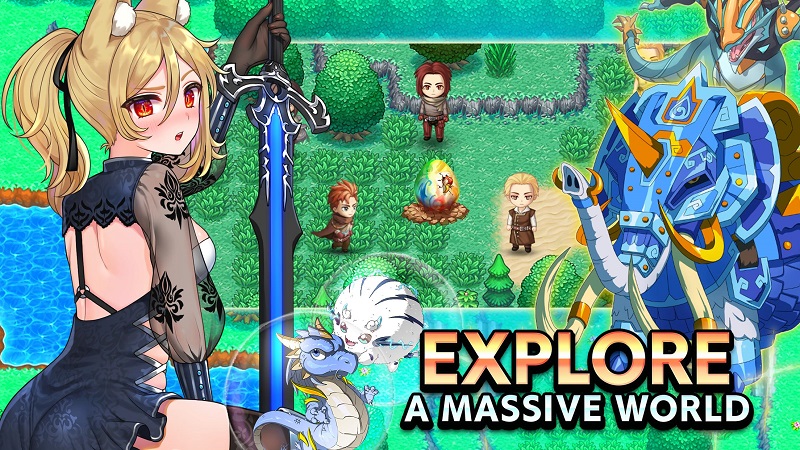 Neo Monsters usher in war with monsters, where you will master the battle. Each battle gives you the freedom to show your gameplay. Hunt the strongest, strongest monsters to add to your army. They will help you fight and attack your opponent more quickly. Use smart moves to eliminate many enemies. Control and place monsters in the correct combat positions. Choosing, moving them appropriately will help you destroy a lot of enemy life force. Just a little mistake will make you lose everything, defeat the enemy. 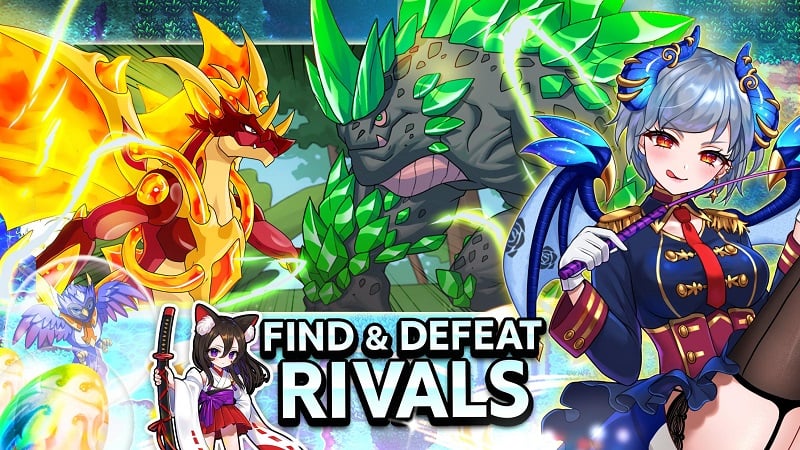 Entering the world in Neo Monsters you will admire everything with a large map. Assigned to explore 6 different worlds. This will give you plenty of opportunities to explore everything. Each world will hold its own tournaments for monsters to participate in the fight. Take the monsters into battle, face off against opponents here. Prevent and quickly process strong counterattacks coming from them. Do not neglect, do your best to not lose. The matches in each world will require you to have your own strategies. It takes many factors of skill, strength, and coordination to win. 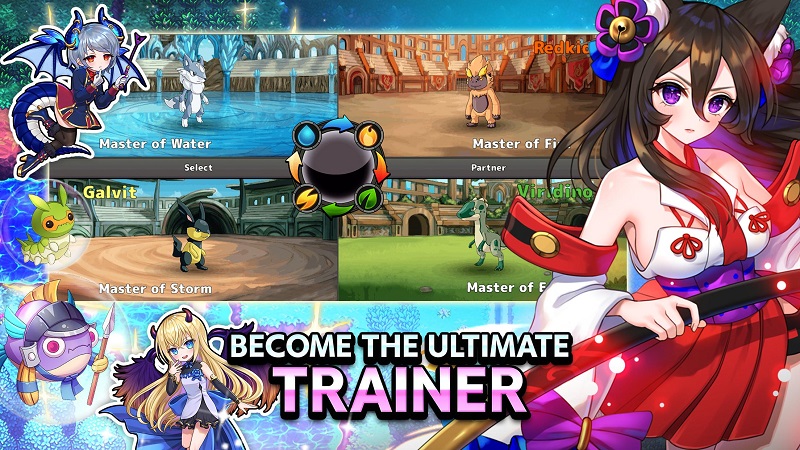 Players will have the task of finding the strongest monsters in their army. Then take care, teach them like pets. Train them how to fight and cope with the enemy. In addition, you have to grow food to get food sources to feed them. Feed them, teach them until they grow up to be able to fight. Besides, when they get older you can crossbreed to create new species. Make your army larger, diverse and have more power to fight. Control them to attack enemies, attack them forcefully. Do not let the enemy come forward and take over your throne. Neo Monsters will bring a lot of fun through intense matches. 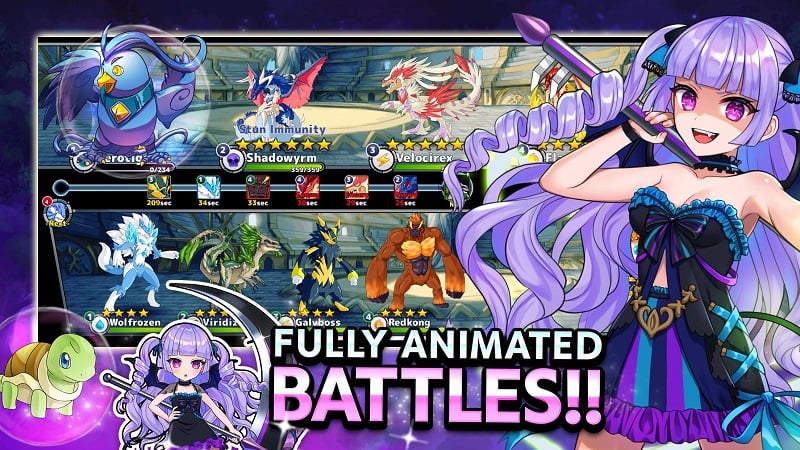 The game has fairly simple gameplay, accompanying you in the battle with many different animals. They are divided and classified according to different strengths. You can upgrade animals by choosing one of four Attack, Defense, Health or Agility. Your team can include 16 different monsters in the match. Participate in PvE or PvP mode featuring 4v4 battles. Fight with many other players in the world or AI of the game. Each match you need to have the right fighting style to achieve high results. More than 200 different missions in each game will let you complete. Earn money after you successfully perform the tasks set out. 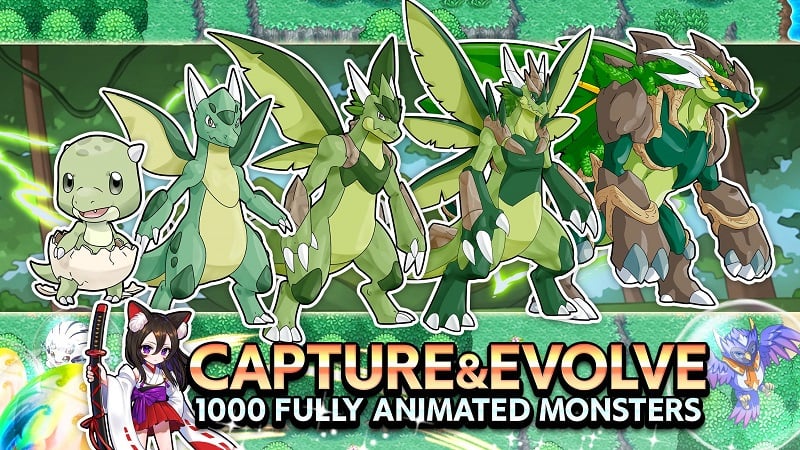 Neo Monsters lets you join the fight with powerful monsters. Various game modes for you to fight. Along with monsters to destroy the enemy to climb the championship. Each match will bring you many new lessons and strategies. Download Neo Monsters to fight hard with the monsters. 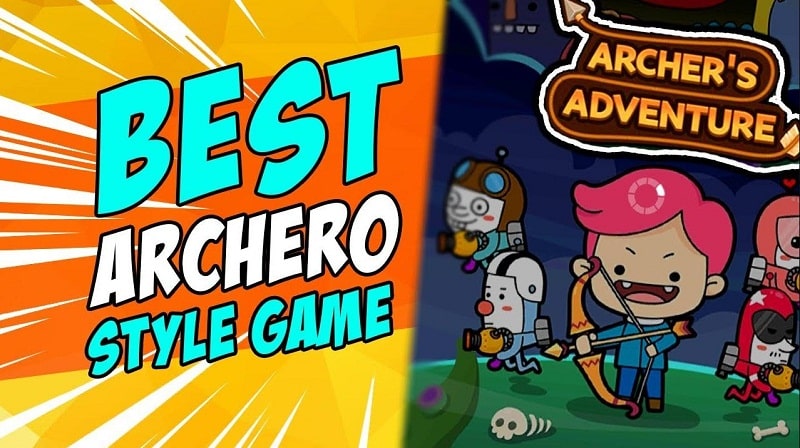