Posted 45 seconds ago by Thuỷ Dương 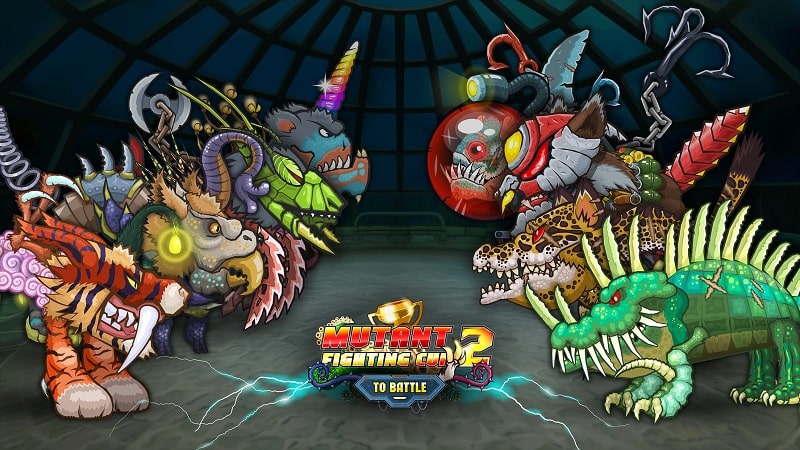 Monster is always a scary phrase if mentioned to us. However, you will be their master in the hot arena of Mutant Fighting Cup 2. This is where the strongest monsters will compete for victory. Show your terrible fighting skills to defeat your opponents. The cruelty of monsters is what you will see in these battles. What are you waiting for without joining today?

Mutant Fighting Cup 2 is the next version with more improvements than its predecessor. Developed specifically for mobile devices with highly high compatibility. With the fighting action it brings, you will express yourself more. Challenge the player’s ability to control movements. This is also an excellent way to relieve stress after a tiring working time. Classic 2D graphics and beautiful effects are just what you need. 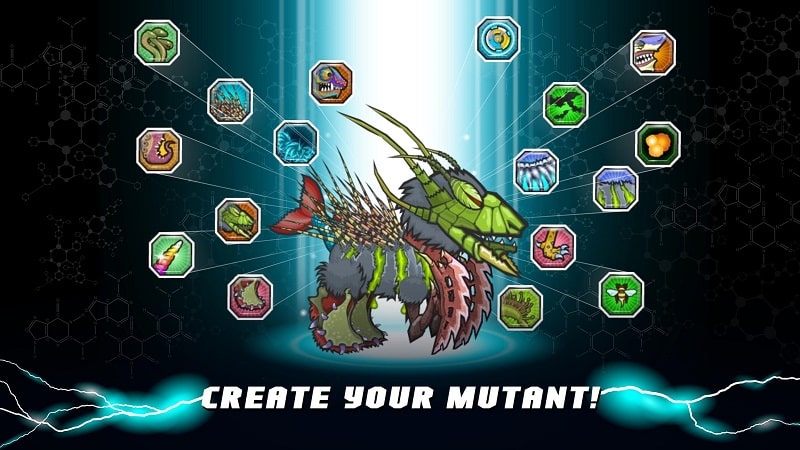 Scientists around the world have started crazy experiments on different animals. Make them mutate and form fearsome mutant monsters. These monsters will be transferred to the arena, and you will control them. There will be different action buttons you can use. There are also other special abilities they can perform during combat. Opponents will also be able to do the same to your monsters. Try not to let them deal too much damage, or you will fall and lose. The more you play, the faster you improve your ability. 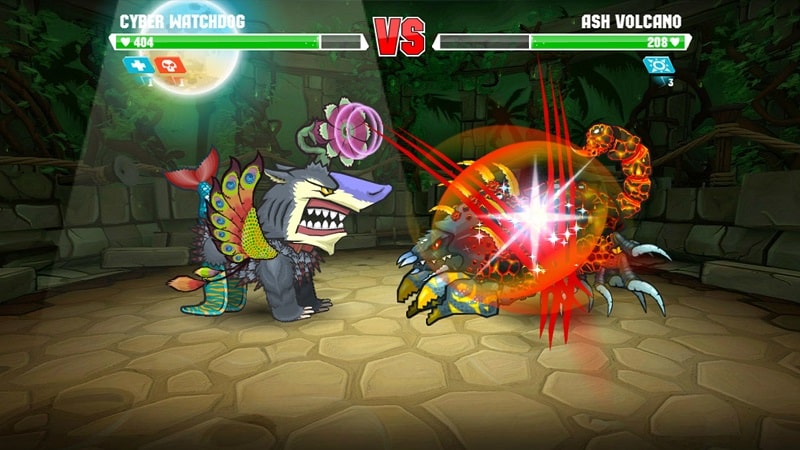 There will be monster samples available for you to use immediately. The number of mutated monsters is vast, and you can freely choose the strongest ones. But these types will not have too much uniqueness to use all the features. Let’s fix it by combining their genes with technology. More than 1 million different combinations will have unique and new fighting abilities. You will never be able to predict what the mix will create. It can be randomly strong and weak thanks to mutant monsters’ rarity. The appearance of the products will also change horribly.

For your gladiators to become stronger, you must train them. Each training will increase the monster’s level by one level. At the same time, their stats and combat skills will be raised more than before. High-level monsters will make it easier for you to fight. Can confront many strong enemies and significantly increase the probability of victory. You will find that relying on available abilities and base strength is also fundamental. Gives attacks or heals enhanced and can drag the match. Rare and high-level monsters will dominate this terrifying arena. 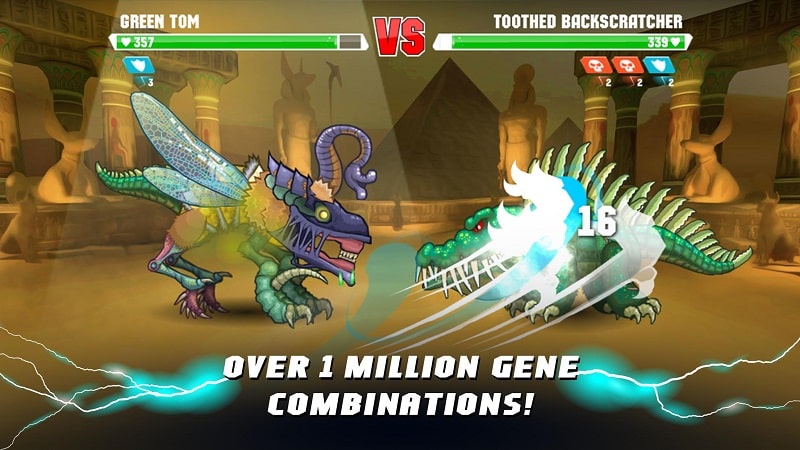 When playing, you will be challenging the strongest bosses of the arena. They are mutant monsters with incredible strength that easily crush any opponent. Not only that, but the abilities they have will also cause you a lot of trouble. If your level and power aren’t significant enough, you won’t win. However, it is also necessary to have good strategies to exploit their love points. When the bosses fall, you will get precious items. At the same time, collect many rewards and resources to serve the upgrade process later. Can you destroy all these rulers? 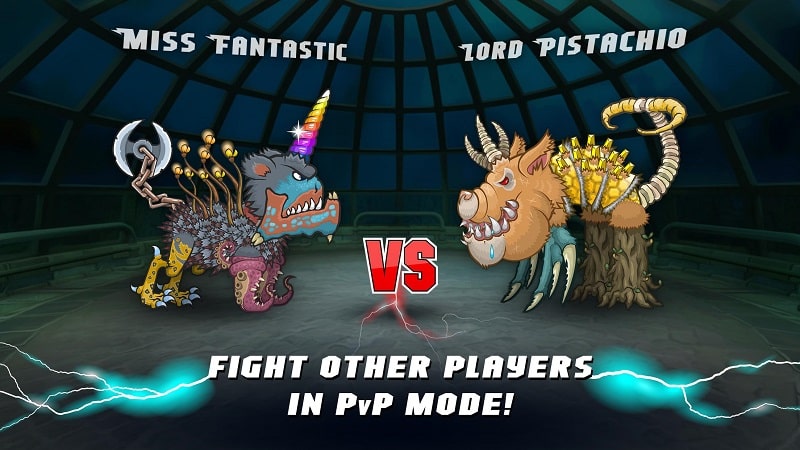 Playing with bots can’t satisfy your aggression? Then quickly find people of the same level in PvP mode right away. The system will automatically find a random person to challenge you in the arena. Both will fight until one side has fallen to be able to finish. The winner will get a reward along with a few ranking accumulators. The loser also has a premium, but it can be deducted or not added. The higher the rank, the more difficult opponents you will encounter. Fighting efforts will help you find a higher and higher foothold.

To fight strong opponents with all that I have. Possess the most brutal monsters and defeat all-powerful opponents. You can immediately join the Mutant Fighting Cup 2 mod to get achievements and more titles. 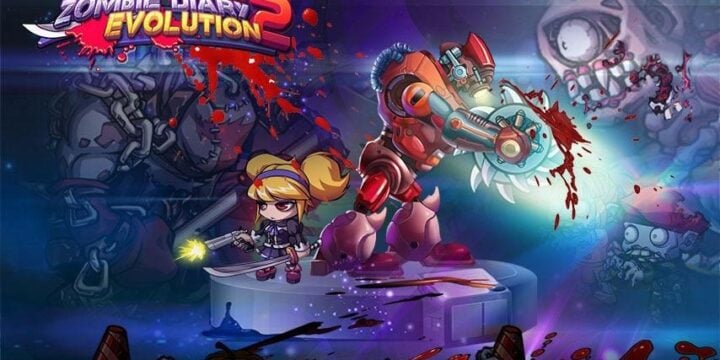