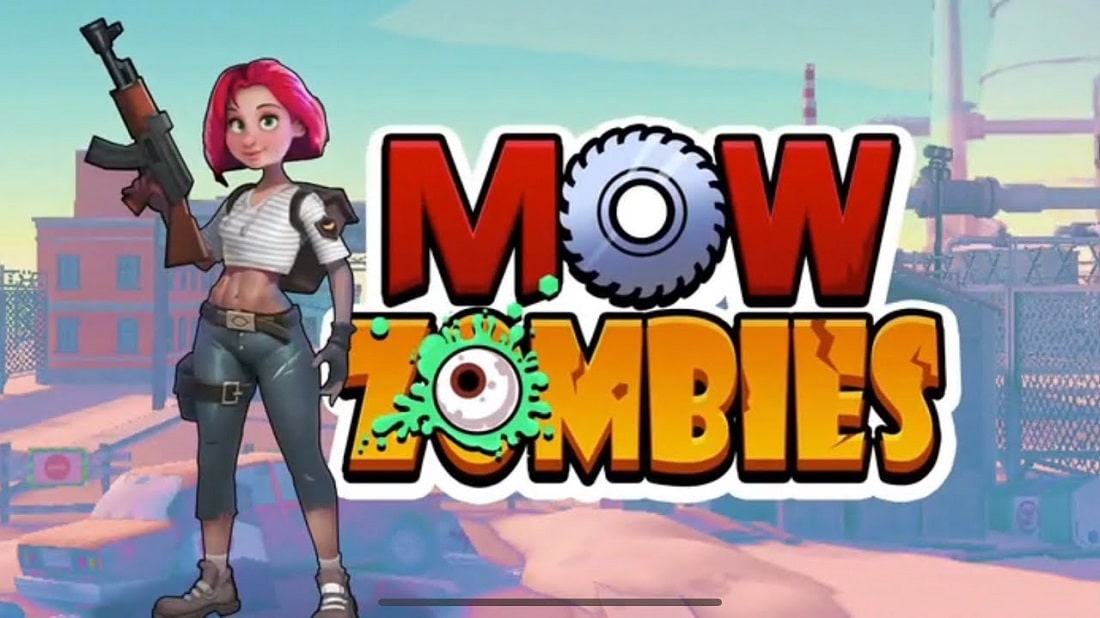 Mow Zombies let you play the role of monster hunter to save the world. The player only has a gun as a companion, you must destroy the zombies around you. Digital Native simulates a world almost paralyzed by numerous monsters. Now you are the hope of humanity, take up your gun and destroy them all. Mow Zombies brings diverse weapon systems for you to face the most stubborn monsters. With the ability to move quickly, limit contact with them to avoid losing physical strength. Your gun has no bullet limit, so shoot continuously to attack the enemy.

Dangerous areas where monsters are present are always accurately spaced. You just need to move at close range attack mode will automatically start. Representing the rest of the human race, your mission is immense. Let no monsters survive your gun barrel, not giving them a chance to grow. Regaining the peace inherent on Earth, returning to normal life is the ultimate goal. Mow Zombies MOD with gold feature increases every time you buy or upgrade the player with maximum power. 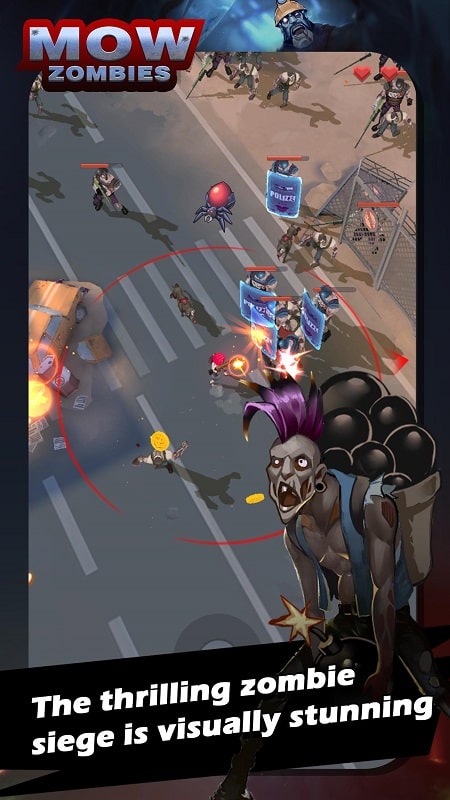 Download Mow Zombies MOD – Save the world from destruction

Opening Mow Zombies game, you will have a short practice screen to get used to. Soon you will be able to enter the real battlefield, where it is not fair in number. However, with equipped weapons combined with fast-moving, you can completely defeat all monsters. Do not forget to pick up weapons, medical aid boxes during the game. These items help characters recover and increase their strength when needed. Many other options for fighting monsters like PvZ 2, where trees stand up to fight to protect themselves.

Besides monsters easily destroyed by 1 bullet, the player also meets the monster horns (Boss). Killing them is not simple, sometimes you have to have a gun strong enough to make the Boss fall. In addition, the boss’s level of damage to the character is stronger than the other enemies. Minimize their ability to attack and prepare the best defensive strategy.

Any fighting game is indispensable for this important part, Mow Zombies is no exception. You need to upgrade weapons to increase the power to destroy monsters in the following levels. However, there are some items that require players to reach a new level to use. It can be considered as a challenge you need to conquer. Break the siege to suffocate many monsters, not giving them a chance to harm humanity.

Control the car to destroy monsters

While playing, there will be times when cars appear to rescue you from a large number of monsters. When driving you cannot be harmed by them anymore. Usage time is usually very short, take advantage of the car you have to eliminate the most monsters. Mow Zombies have many other special features but instead of introducing them, please install it and experience it now. Really, it is a fighting game not to be missed. Players must always be agile to complete their tasks. Download Mow Zombies MOD APK you have to complete the heavy responsibility in the mission of rescuing humanity from the control of monsters. 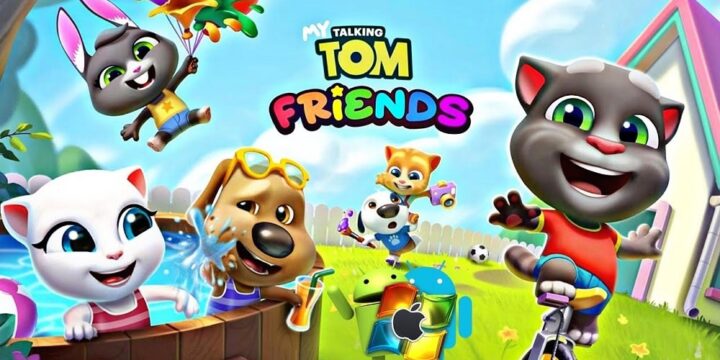 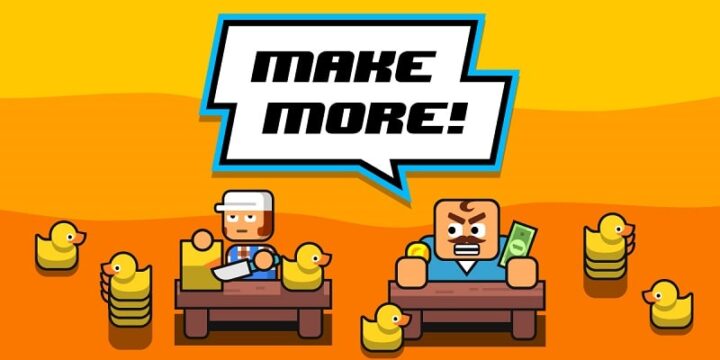 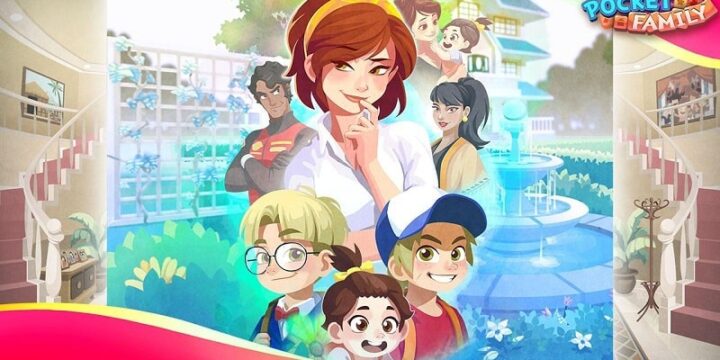 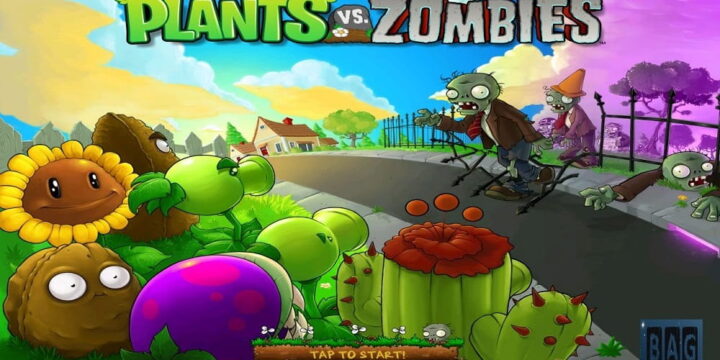 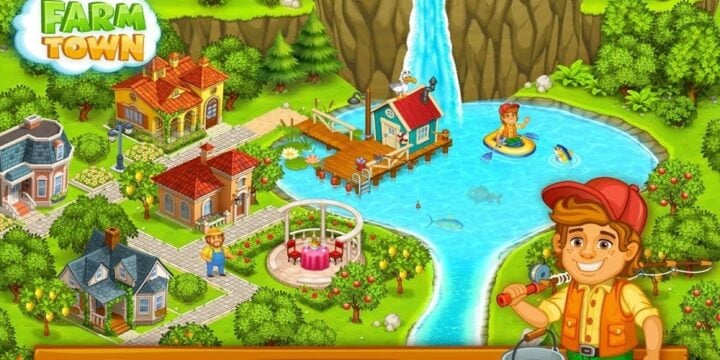 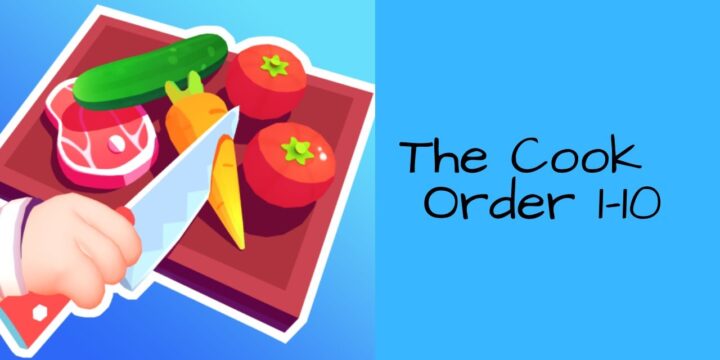