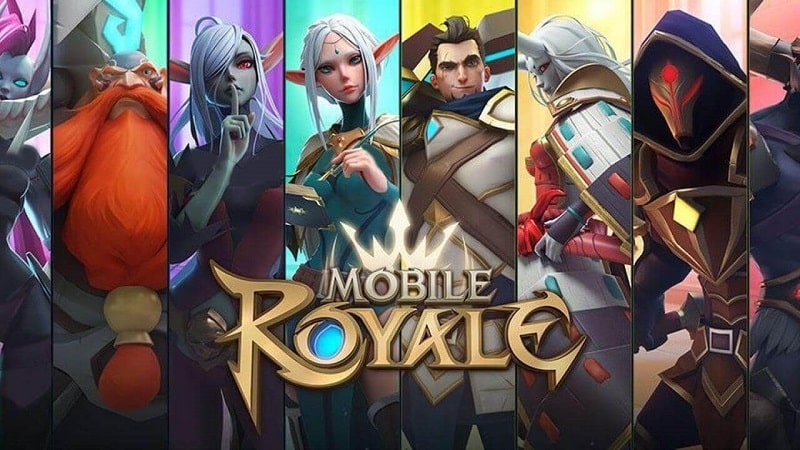 Everyone has dreamed of controlling something so big and powerful. That dream can now ultimately come true with Mobile Royale. It will let you own a vast kingdom with thousands of potentials. Train yourself the most powerful army to go to war everywhere. Defeat experienced opponents on all fronts for great benefits. Find allies and cooperate to grow stronger.

Mobile Royale is a game released under the cooperation of IGG.COM and Gamota. This is a strategy game that has received a lot of positive feedback from users. It will give you an overview with sharp and very detailed graphics. The features in the interface of the game are made highly diverse. Bring a more responsive feeling in the process of exploring and exploiting this game. What’s more, you can freely play at any time you need. 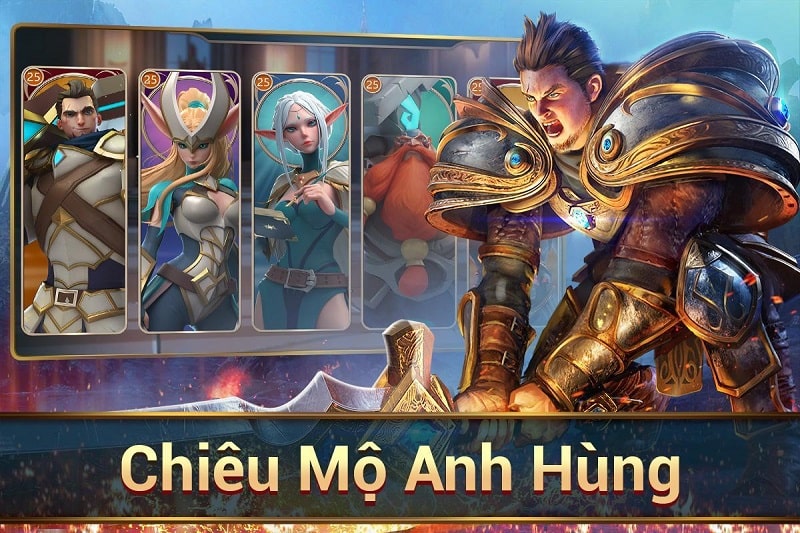 You are the most ambitious and influential person in the land of Hollandia. Make use of this will. Through a power transfer, you have taken control of an entire kingdom. Let’s take this country from a small place to a robust and dangerous place. The way it works is straightforward. Let’s start exploiting food and resources. After that, when you have enough money, you will begin to upgrade your works. Don’t forget to train your soldiers to be skilled and strong. After reaching the territory limit, start sending your troops to make conquests. Expand your country to new heights. 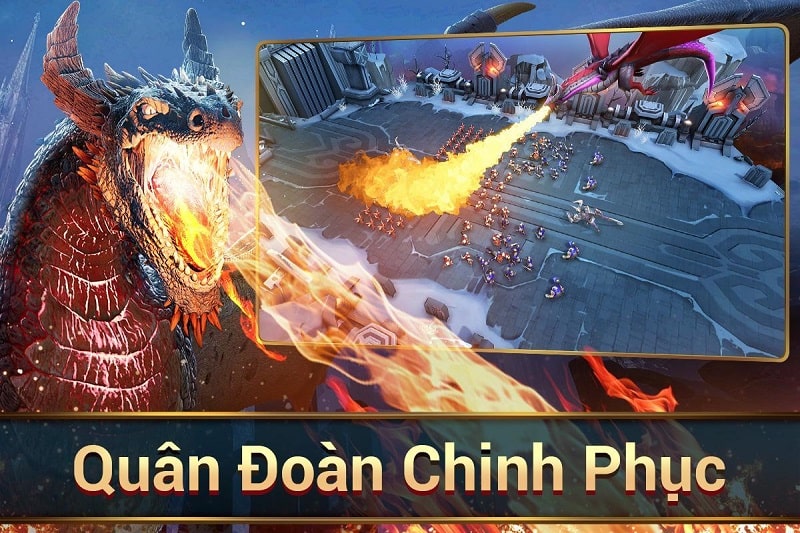 Resources will be the core for your kingdom to be able to grow stronger. We can find resources in a variety of ways. The simplest is mining in mines, deep forests, high mountains, or even grasslands. If we feel that this progress is too slow, we can consider other options. That is to attack other kingdoms to obtain resources. Join a guild to receive a sizeable daily resource salary. Participate in sweeping campaigns or search for available deals. If you want to go faster without spending money, use your pocket money to buy resources. 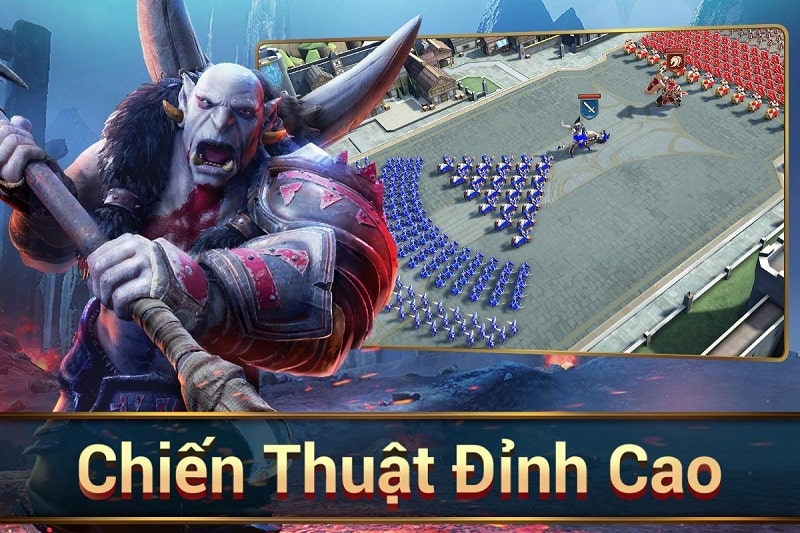 The key to taking your kingdom to new ages is buildings. The development works mean you will have more potential. Soldier training camps can produce elite troops. If the upgrade is higher, it will train and accommodate more soldiers. The same applies to resource mines along with weapons factories. But all these constructions must not exceed the level of the castle. The castle will govern the status of the whole country, so when everything is at its limit, you will have to improve it. Acceleration items can be used to reduce their completion time.

To be able to get more resources and benefits, there is no shortage of struggles. That’s why we need a strong army. But to lead a good army, we need good leaders. You can ultimately summon them by completing quests. If you want to find stronger people, you can find mysterious chests to try your luck. Not only that, but dragons are also an ultimate weapon with tremendous power. You can summon and use its skills while attacking your opponent. Let’s build a solid and perfect squad to get glorious victories. 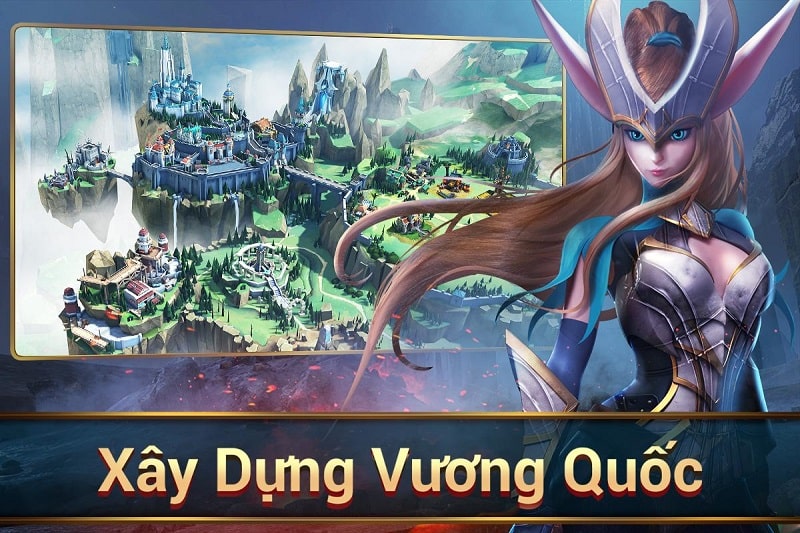 Around the kingdom of Vollandia, there are many mythical creatures with unique abilities. Among them, it is impossible not to mention ferocious and dangerous monsters. They do quite a lot of damage to the people, and you will have to destroy them. Organize your army to hunt these creatures in search of rewards. Each monster will carry a unique ability and can cause many difficulties if strong enough. To destroy them, pay attention to the combat strength of the squad. When swallowed, they will randomly drop valuables. Monsters will split into many different levels according to your ability.

When playing Mobile Royale mod, you need to grasp the essentials for rapid development. You can follow any path you want, as long as it works. Find yourself good guilds to ally and create great collective power. 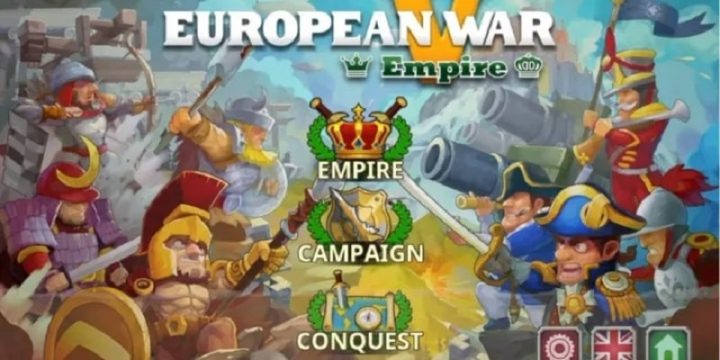 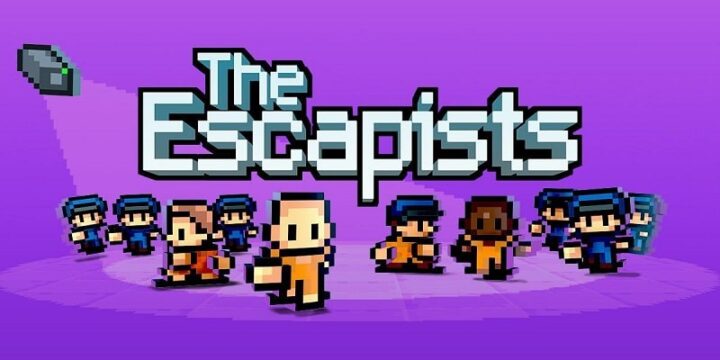 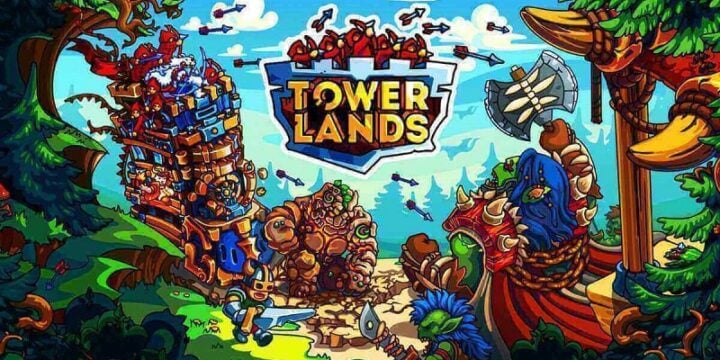 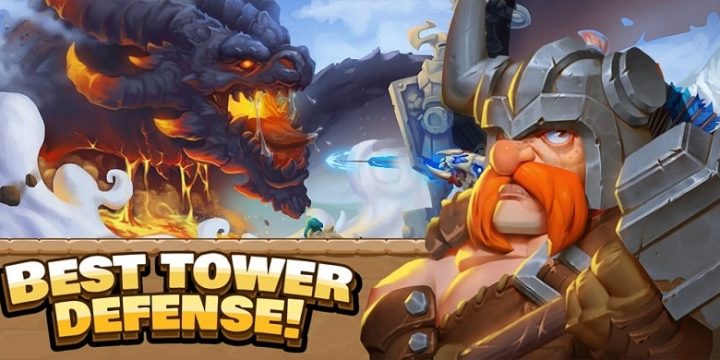