Magic and mythical creatures only exist in stories told by others. We can never meet these things in real life. They can only be seen through movies with the magic created by special effects. But there is still one way for you to realize your dream, that is to Might and Magic. Here exists a world of fairy tales with countless brave heroes. Join them against the evil forces that come from the eternal darkness.

Tactical role-playing games have long been no stranger to multiplayer. The turn-based game genre is one of the most popular types of gameplay. Might and Magic is no exception when built in such away. The highlight of this game is its excellent 3D graphics. Surrounding details are sharp and smooth. Everything is made very diverse, worthy of Ubisoft’s top game.

To start this journey, you will play the role of a talented commander. Your main task will be to help the heroes overcome the challenges. Your team will have up to five different warriors brought in to fight. Depending on your strategy, you can arrange the right people. Since this is a turn-based game, both sides will attack when it’s their turn. In each turn, you can choose a few people to attack the opponent. Each attack will consume a certain amount of the character’s internal energy. Destroy the opponent before they defeat your whole team and win.

If you use too many special moves, the internal energy will quickly run out. It is necessary to calculate to make a reasonable attack without losing the advantage of the team. If the HP of the whole team is low, then need heroes with healing ability. They are a significant factor affecting the endurance of the whole team.

Hundreds of heroes and magical creatures will appear in Might and Magic. They will be divided into many categories, such as gladiators, assassins, healers, or snipers. Each profession has its own interesting characteristics that play an important role in combat. It is possible to arrange a squad that balances different elements to ensure both damage and resistance. Or you can build a strong recovery or damage-oriented formation. Many different effective play styles can be used. More heroes can be found using lucky crates. It will have a chance to spawn high rarity heroes with strong attributes.

Each hero has a huge potential that you can exploit to make them stronger. That is the ability to evolve when you have met your necessary conditions. Each level of evolution will be equivalent to one star that hero has. The maximum will be five stars, and that is also the final form of each warrior. To be able to upgrade, you will have to find enough cards that those heroes need. It could be in copies or summons in the wheel of fortune. The more evolved your squad has, the more dangerous it becomes for the enemy. Discover each hero’s beautiful evolved forms.

PvP is a form of fighting with other online players in the same system of Might and Magic. This type of play will be opened as a tournament to attract all players to try. Each time the player wins, the player will receive some bonus points to accumulate. When the required points are enough, it will be possible to promote higher in the arena. Meet countless talented leaders with a variety of unique play styles. You will fight one-on-one and must use all your abilities. Don’t lose too much, or your rank may be deducted lower. Gain more experience through the toughest battles.

Normal monsters can’t make it difficult for you to fight them. But those are just low-ranking guys with a few unremarkable abilities. But in Might and Magic, there exist far superior creatures. They have a huge size and are ready to crush anyone who provokes them. Those are the bosses with destructive power and the catastrophe of humanity. Each boss will have the task of guarding important areas, and you will have to defeat them. Show your talents and show them who is the boss in Might and Magic. 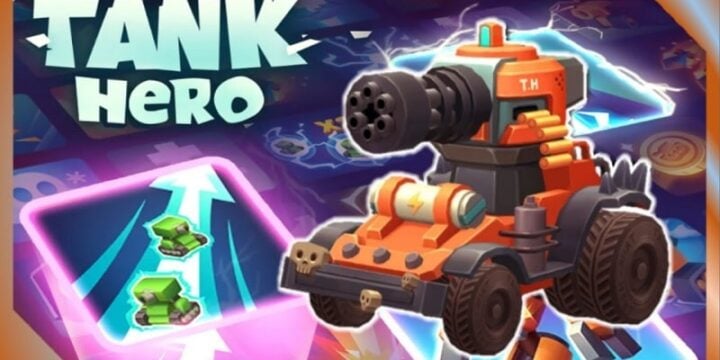 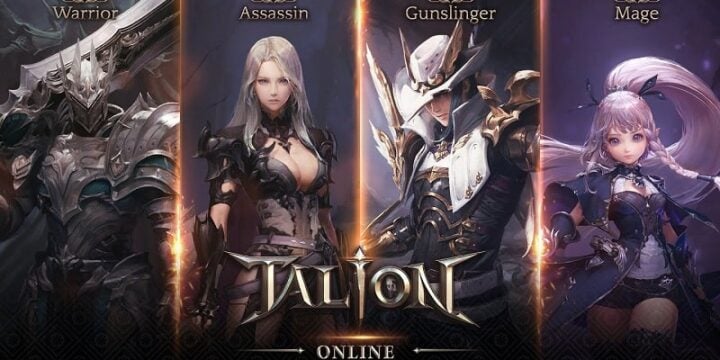 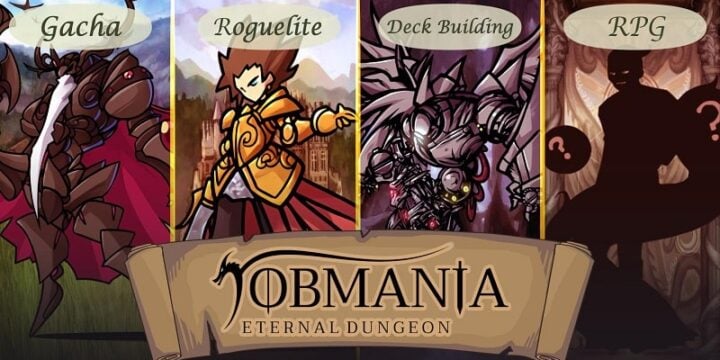 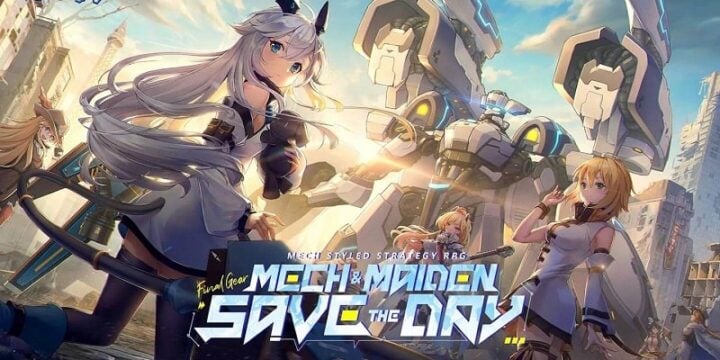