If the player is a fan of the zombie game genre, it is impossible to ignore Merge Plants: Idle Zombies. The combination of defense strategy game genre with zombies brings a sense of attraction. Here there is no battle to destroy the zombies like in other games. It’s just a fierce battle between armies of zombies. You must assemble the strongest zombie army. Then put into battle with the rival zombies that the machine generates. The level fight goes on automatically until you win this game. Arrange the strongest defense, prevent the opponent’s zombie army from entering your base.

In addition to the zombies originating from people infected with strange viruses, there is also the participation of the army of plant zombies. They are also infected with strange drugs, becoming mutated with bizarre shapes. But the bizarre shapes are also not important because they have special skills in their hands. Add to the defensive formation to increase the certainty of your army. Depending on the technique of each member, players can arrange them flexibly. The member with the attack function can be brought forward to fight the enemy. Defensive bias can be placed a little behind to block. In the back, there can be members with long-range attack skills. 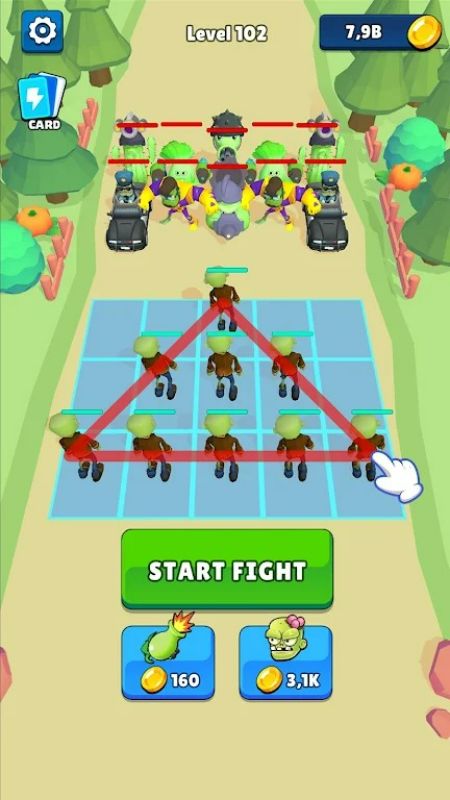 At the beginning of the game screen, you are taken to a sandy yellow trail flanked by dense trees. A membrane divided into blue cells appears on the sand. Then, the player press and hold on to the objects they want to bring into the battle. Move them to the square where you plan to place this character and release your hand. Opposite is the enemy faction, the player has observed the members of their army. So it is possible to make selection calculations that are appropriate and have a higher winning percentage. Once you are sure of the members and position of the squad, start the battle immediately. Then just wait to see if the army you create can defeat the enemy in front of you.

The game offers a system of the most powerful and rich zombies. Each zombie favors a different method, the latter is stronger than the former. The zombies are all green, with a beanie on their head, and a wooden stick in their hand. Or the zombie with a full body, wearing a red and black plaid shirt. Or the zombie wearing a charcoal green jumpsuit, holding an ax in one hand and a saw in the other. There is also an army of plants and peanuts with two blue dumbbells on either side. Or a potato is wearing a gun-shaped mask in front of its nose. Red chili, two hands holding two laser guns, or radishes full of spikes with nails on them. 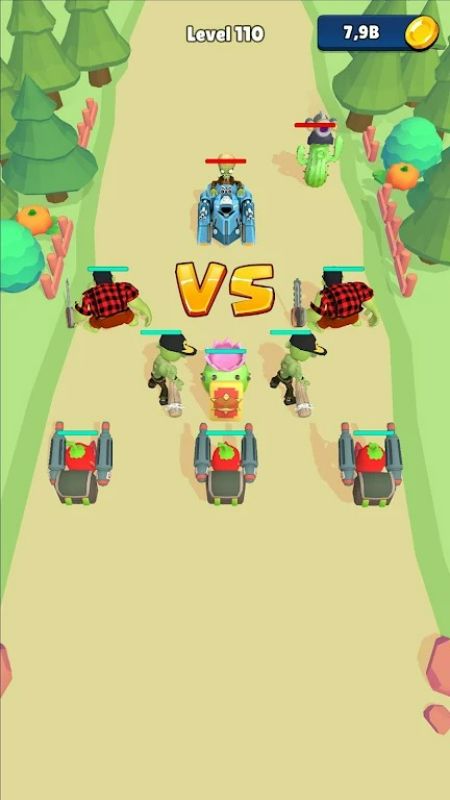 The zombies in Merge Plants: Idle Zombies are purchased with gold coins you earn in the game. Then invest in zombie members, and buy zombies from the most basic level. After owning two zombies with the same appearance and level, the player can combine them. Just press and hold on to the first zombie, then move to the other zombie and describe there. After one transformation, the player can create a zombie with a higher level and ability. Players cannot help but be surprised and curious about the zombies that will be transformed after combining. The higher the level, the stronger the zombie’s ability. 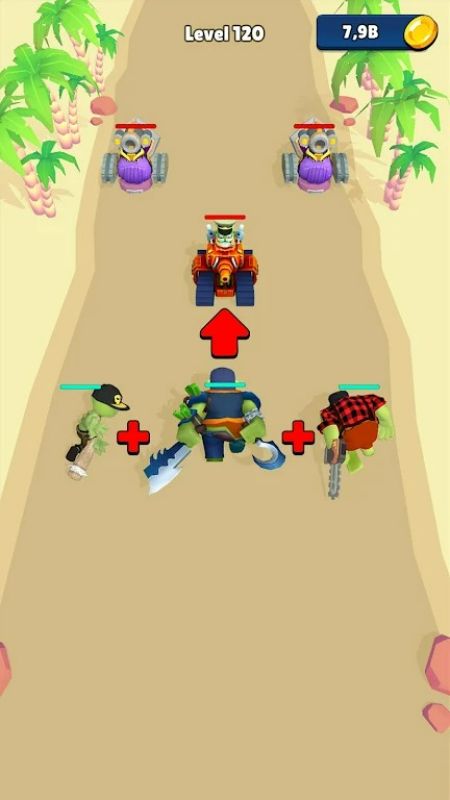 As a level game, fight the zombie army that the AI makes. Players need to have a certain habit of taking precautions with their troops. The strength of the enemy is also proportional as the level increases. Although the player can track the enemy army first, there are zombies that you have never met. You also can not know how strong the enemy is, just prepare the strongest army with your ability. Sometimes the enemy is a collection of zombies sitting on aggressive tanks. Or giant zucchini, crowned with yellow crowns. Attack, in turn, each row you arrange. 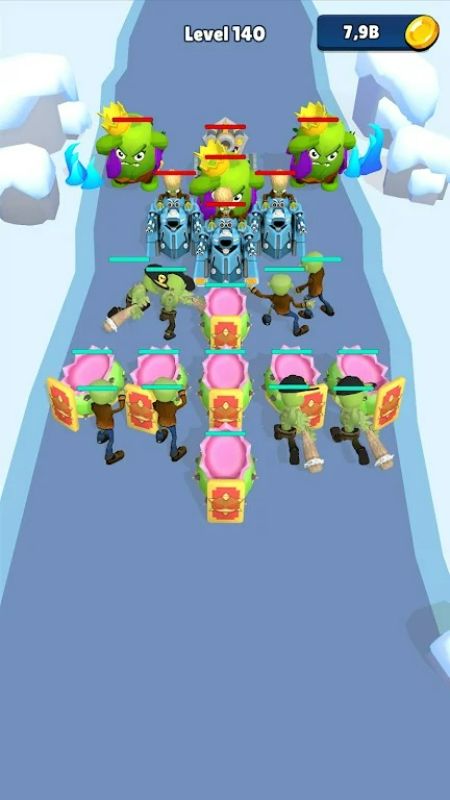 The player’s battle area is also relatively diverse, from time to condition. When it is inside the green forest, the trees are luxuriant. Or in the middle of a cemetery with super crooked graves, trees are full of dead branches. Or the beach with green coconut trees on both sides of the road. There is also a cold winter that covers this place with white snow. Collect as many character cards to bring into battle. Download Merge Plants: Idle Zombies mod zombie war broke out between two powerful and belligerent armies. 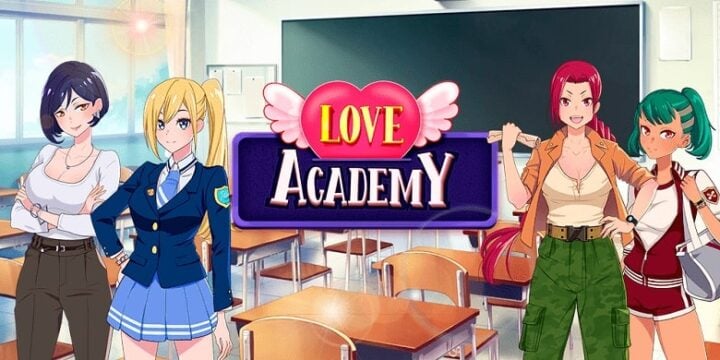 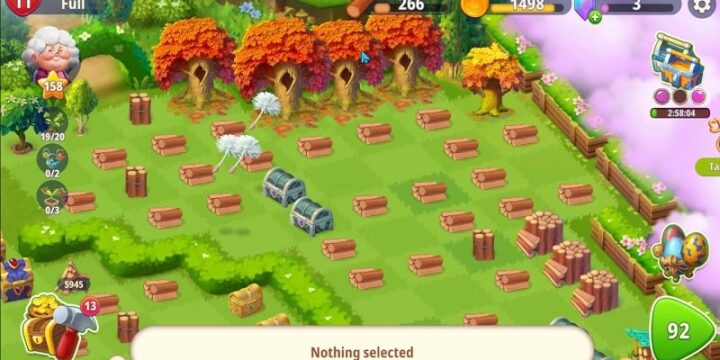 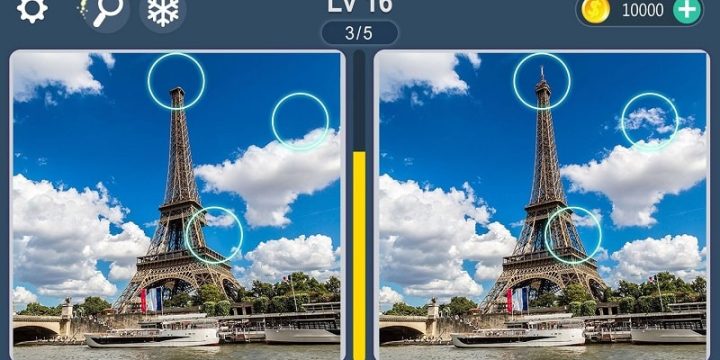 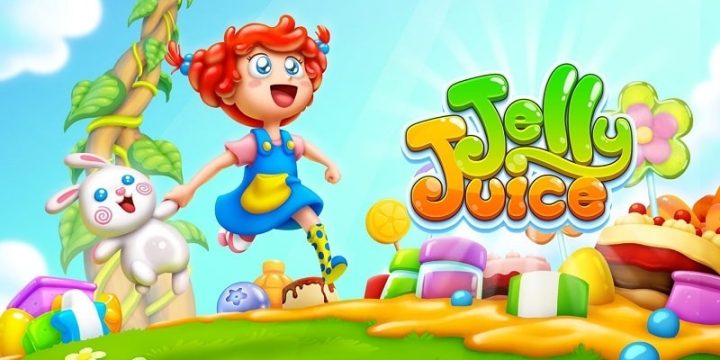 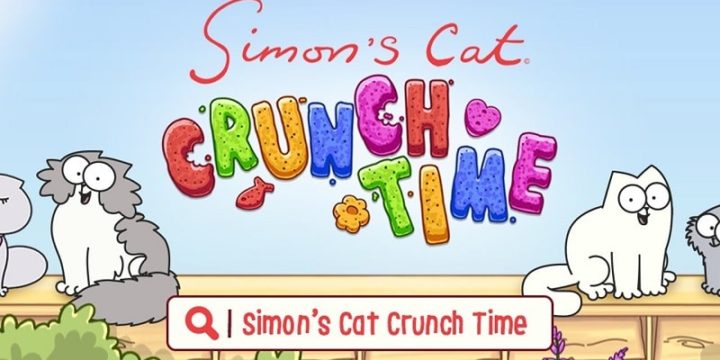