Since the war and the zombie apocalypse happened. Humanity has gone through a series of events to try to survive. Like in the game Last Shelter: Survival. As a leader of a barracks. Now it’s the size of a country. The ultimate mission is to wipe out the zombies. Creatures are sweeping across the entire Earth. And to do that, it takes strategy, allies, strength, and many other important factors. Are you ready to engage in this fight for your own life?

The threat of the undead has always brought an unpleasant omen for humanity. When having to witness relatives and acquaintances become a bloodthirsty creature. Ready to devour you anytime. And the most important task right now. That is to protect your own safety as well as those around you who are still awake. Because you alone are not enough in this seemingly never-ending war. That is part of the content of Last Shelter: Survival. Self is a game on the theme of zombies, disasters. But it won’t be a shooting game. Mainly Last Shelter: Survival will be the process of you developing your barracks. Build defensive buildings and towers. Recruit, train, and train the only surviving humans. Recruit more legendary battle heroes. Upgrade your barracks and make your army stronger. Resist the terrifying attacks of the undead. Using all your tactical skills, your strategic thinking is solid. To win and bring happiness to people.

Not to mention the special shelter element. Perhaps only Last Shelter: Survival has brought the bunker feature into a raging zombie scene like this. The shelters will be the only place for your inhabitants to live in peace. Designed to float together, easily connecting electricity, water, food systems… Easier and faster. Not to mention the highest level of security. Only when there is a disaster inside. We need to come up with a plan to deal with it. 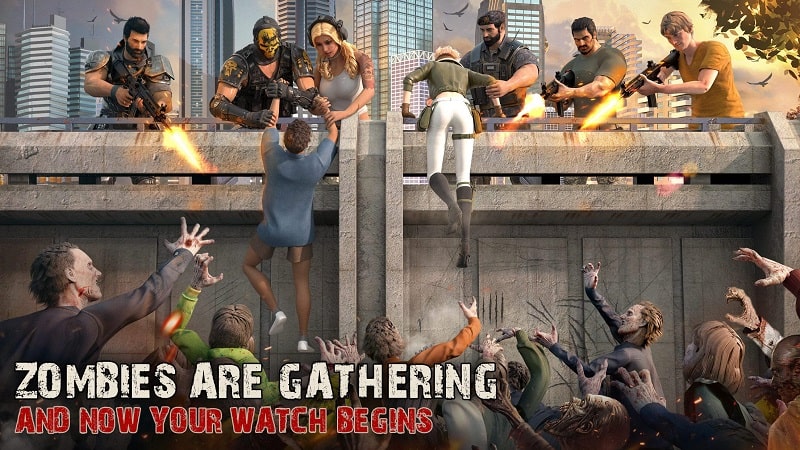 From above ground to bunker areas. All are led by one hand and you are in charge of construction. By natural resources. Then is concerned with urgent issues such as living conditions of people in the shelter. Establishment of training camps for soldiers, workshops for the production of weapons and combat vehicles. The infirmary provides medical equipment, automatic defense towers day and night. All of the above factors are extremely important to create a perfect barracks. Separated from the dead world outside. Prepare for every possible situation. The heroes you summon are more than just combat skills. Behind that strong appearance is the ability to strategize and manage very skillfully. That depends on the level and rank of that hero. But that’s okay because you can still upgrade them with the resources and earned money. It’s going to cost a pretty penny. But what high level heroes can bring will be amazing. Totally worth what you spend. From strong damage that is superior to normal troops. Leadership is second to none but you, and the skills are particularly interesting. 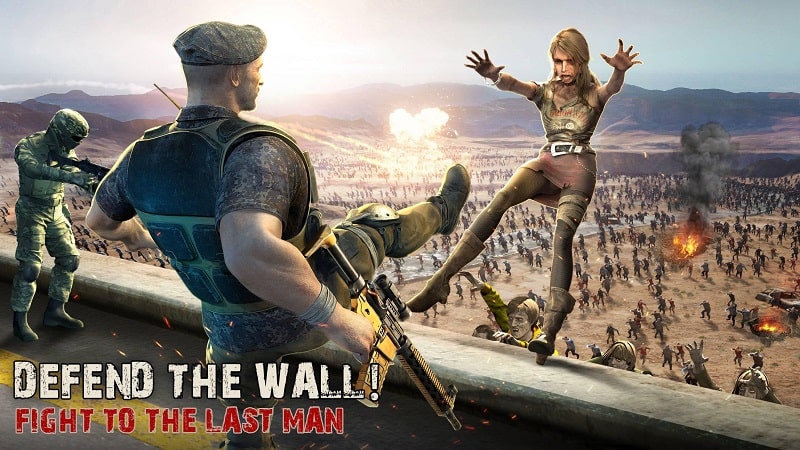 Most of the battles stem from the invasion of the undead. Although they cannot think and think, they will gather together. Form the strongest army and invade your empire. With all the equipment and forces you have. Need to be prepared for any unexpected situations to fight. Pass the game screen with many different missions. It is important not to be sacrificed. Because your resources will be lost if you fall. If you’re ready, go ahead and show the undead. Or prepare more to make everything as perfect as possible. 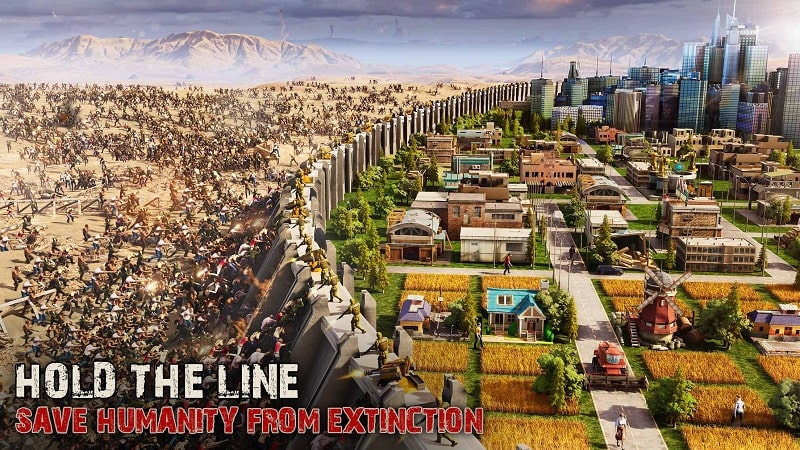 Keeping your empire functioning properly is already a difficult thing. Now you will face more zombie disasters ahead. Everything becomes more and more difficult. So be prepared for everything you are ready for. Or a combination of the above essential elements. That you have been able to conquer many more difficult challenges than that. Make the right decision in every situation so that you will not regret it. Last Shelter: Survival mod is only for those who have the ability to lead and run everything smoothly. 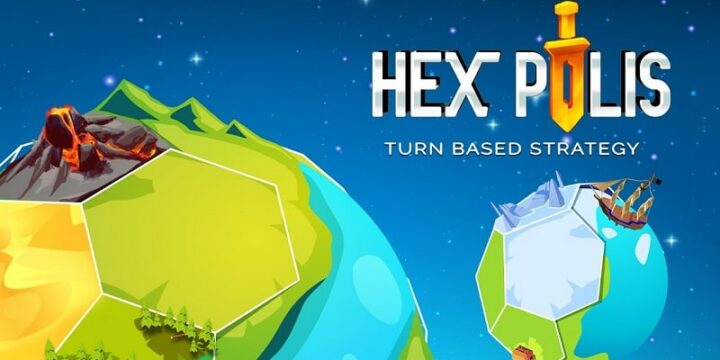 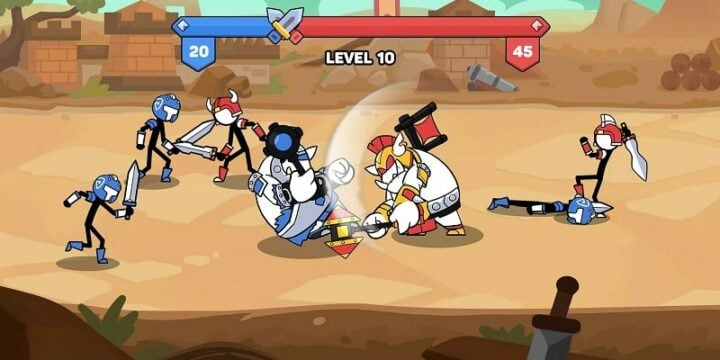 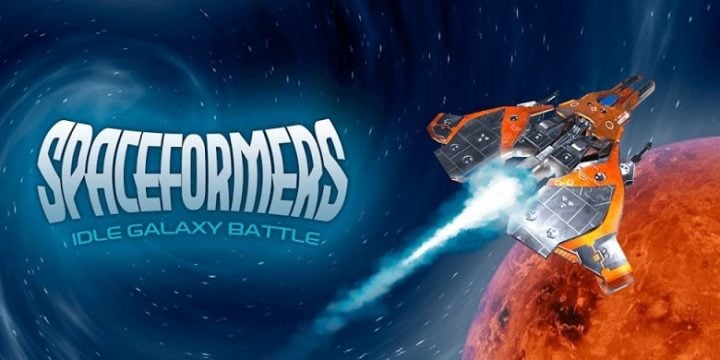 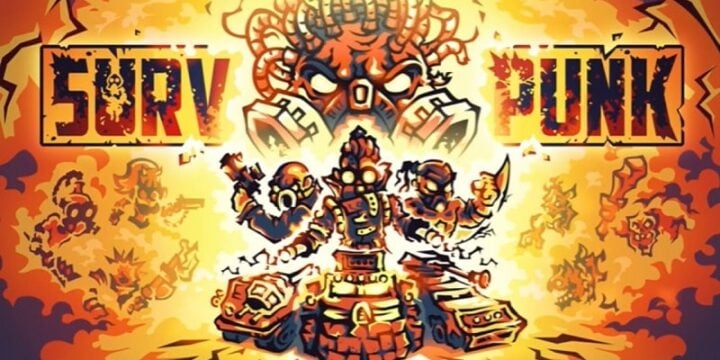