Jewel Water World is a game with a gameplay similar to the classic diamond matching games. However, besides the inheritance of simple gameplay, the game has made unexpected breakthroughs. The game is set in a city deep on the ocean floor, where there are countless treasures. You will use the ability to think, calculate, and come up with a strategy to break the fastest gems. Owning the traditional way of playing just need simple operations, slide up and down, slide left and right. Make sure that at least three stones of the same type are aligned horizontally or in the same column. However, it is difficult for players to pass simply at a highly challenging level. Gamers need to consider carefully before making their own moves.

A light puzzle game, easy to get used to but challenging to master. Each level contains its own puzzles, arrangements, and problems. Therefore, there is no general formula to help you definitely pass the gate. Instead, use your wits and the experience you gain through each level. In addition, players also need to make reasonable use of gems with unique functions. For example, there are power-up stones that help break a row or a column, while there are stones that are bombs. Play Jewel Water World to discover treasures under the ocean.

Diamond-breaking games have always been the monuments of the puzzle game genre. Jewel Water World also promises to become a successful game with classic match-3 gameplay. A lot of treasures and gems of all shapes and colors the game creates are waiting for gamers. The game has a total of 500 puzzles, corresponding to 500 attractive levels with increasing difficulty. Each game screen offers a different task, requiring gamers to have intelligent calculations. The number of moves is limited; use them sensibly for maximum effect. The design of the gems is also numerous, with many different shapes and eye-catching colors. In addition, players can also use the gold received after each level to buy support items.

The gameplay is simple but difficult to master

As mentioned earlier, this is a game with match-3 gameplay that is not too strange. It would be best if you moved the gems next to each other so that at least three are of the same color. In addition, you will get power-up gems if you destroy four or five at once. The power-up stone helps you to destroy a vertical line, a horizontal row, or many stones around it. Also, a seven-color starfish will appear if you clear six gems in one turn. This unique starfish helps to destroy all gems of a given color on the screen. However, players will also have to face many obstacles on each game screen. The number of moves is limited, while the number of gems and sea snails to collect is not tiny. Therefore, it is necessary to consider that each move is advantageous for the following steps.

The game gives gamers 500 levels to calculate, conquer, and return worthy rewards. Each level has different puzzles, requiring the player’s logical thinking ability. In the first levels, simple adjustments are the tutorial screen for players to learn how to play. However, later on, the difficulty level of the puzzles gradually increased. Specifically, at level 10, you have 25 moves that only need to collect two seahorses. But when you reach the 18th level, you still have 25 turns, but you must have five seahorses and 42 sea snails. It’s hard to imagine when getting level 99 or 100, and the puzzles will still be full of challenges.

Graphics are also a point to mention in this great game. The gemstones are shaped, rhombic, triangular, and teardrop-shaped with all kinds of different colors. The effect when the gems break, points will emerge to help create excitement for players. Besides, when the power-up function is activated, the explosion of effects will peak. Players will be overwhelmed when they see the gems break in unique ways. Still, not over; the scene behind the game screen is also fantastic. An incredible ocean scenery and unusual rock formations mixed with sea watercolor will help gamers satisfy their vision.

A game with simple gameplay of diamond matching games is no longer strange. The game has a beautiful background of the ocean, with scenes that are difficult to describe the beauty. Players will also be surprised with the power-up effects the game creates. The same many levels and highly challenging missions are waiting for gamers. Download Jewel Water World mod to discover mysterious treasures under the ocean. 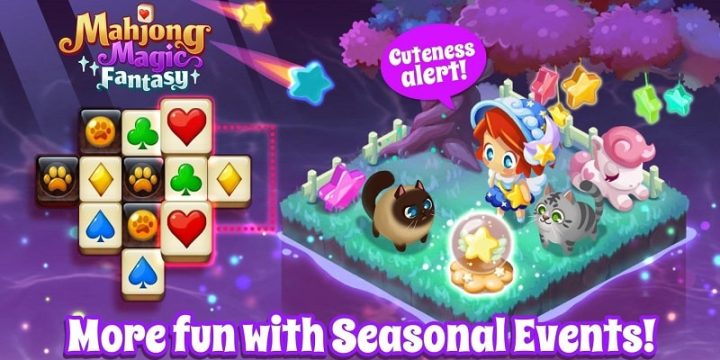 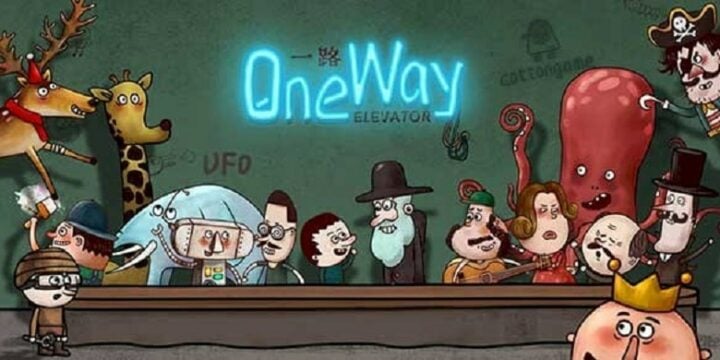 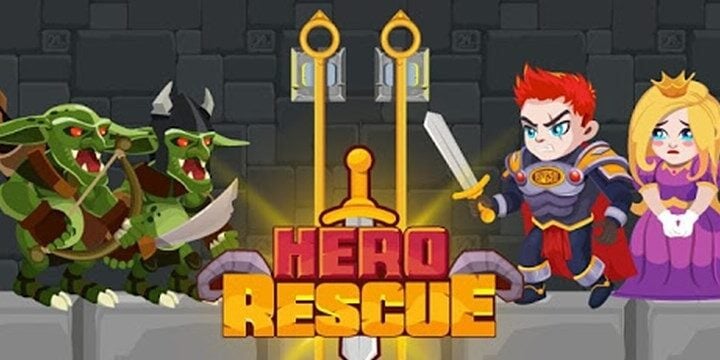 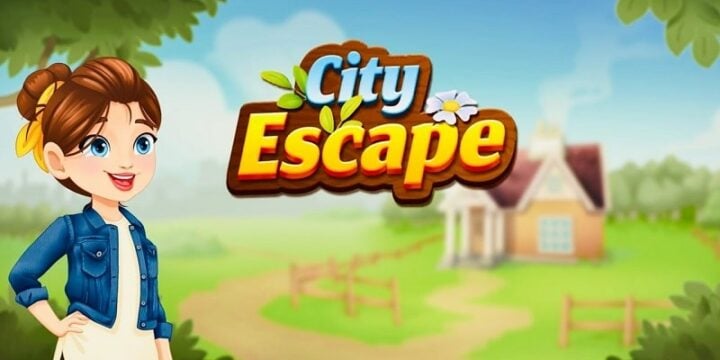