Idle Army Base lets you set up your own military base. As a visionary commander, you will develop a stronger military system. For any country, military bases are always important. Neon Play puts players in a position where they need real thought to be able to help their bases reach new heights. Idle Army Base creates a game of making money from the categories you have built completely new. Players will earn huge amounts of money from the strategic business. Not only revolves around base development, besides that you need the training to have an elite army.

Always respond to every situation when the country needs such as war, that’s the task you need to do. The key positions have been arranged, players need to upgrade to develop more. At first, I was a bit confusing, but more and more later Idle Army Base found that it had great gameplay. You have more military-related skills when completing the work in this game. As a talented strategist, bring your army around the world. Download Idle Army Base MOD – Expand & develop a military base

Idle Army Base has many military items for you to show your level. Initially, the player cannot upgrade all at once. You need to save money for the development of important projects first. After having passive income from his work, this time it began to expand further. Do you want to be in the battle? Sniper 3D Assassin, BombSquad are suggestions worth thinking for you.

What is your mission?

Idle Army Base has many projects that need you to start working right away. Urban Warfare, Obstacle Course, Exercise Yard, Academy, Habor, Bus Stop … are the things you need to upgrade. Most of the indicators are the same, Training Value, Traning Speed, Capacity, Queu Size, or Value Multiplier. Of course, there are a few words you need to pay attention to some other parts but that number only accounts for a small part. After you have a strong enough army, you will send troops on vehicles such as warships, helicopters to new lands. Mexico was one of the first locations in the territorial expansion. Next, the player can go to other countries such as Siberia, Madagascar, Pacific Islands in the quest chain. However, you cannot choose to attack all countries at once. If you complete the challenge, players will receive bonuses, stars to continue upgrading items.

Every day you have 3 free spins. Try your luck to see what items you get. If you want to continue shooting, players need to see ads. I think you should take that time to strengthen the military system. Idle Army Base MOD has enough good support features for players. 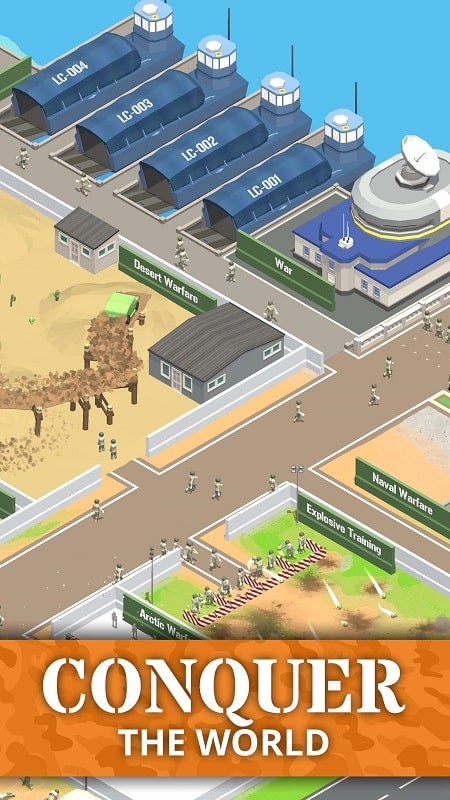 Idle Army Base has many other features, but here GameDVA only introduces you to the main parts. 13+ constructions in the military base are waiting for you to develop. The army will be stronger when the base is upgraded, besides players are also brought troops to invade the territory of other countries. Download Idle Army Base MOD APK start mastering the army, bringing the national military to a new level. 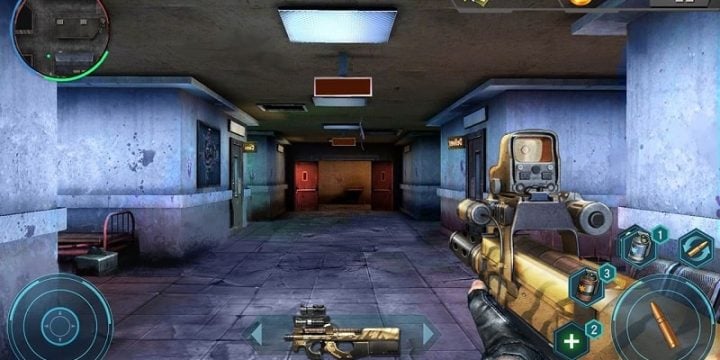 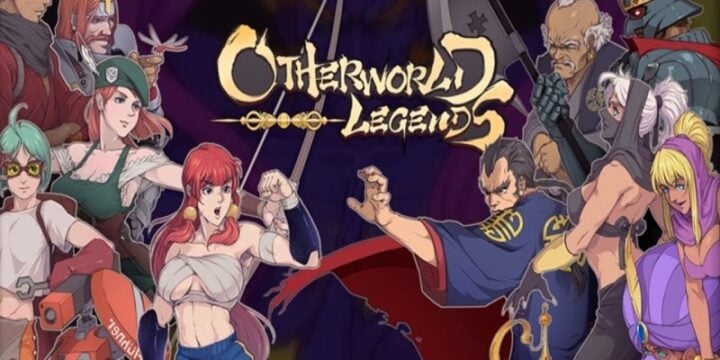 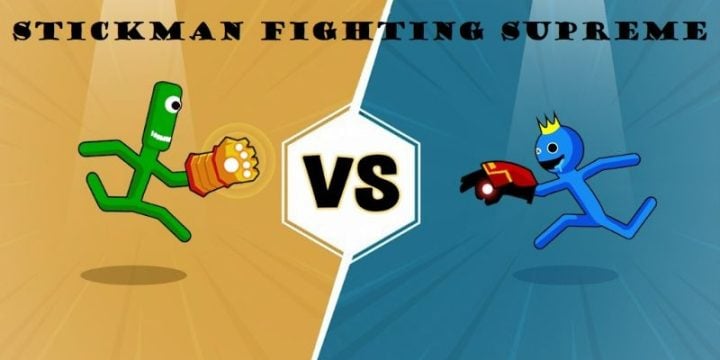 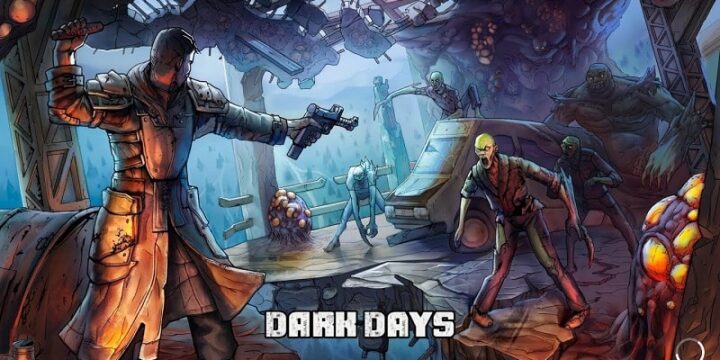 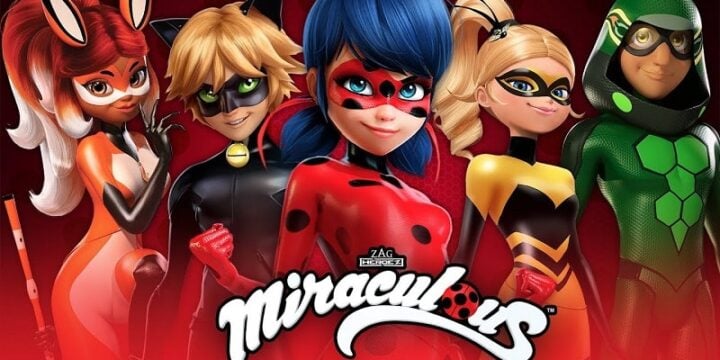 pls i suck i need hacks