You are looking for a Battle Royale game with top-notch graphics, different from current games. Here there is a very potential option that is playing Disorder. Engage in epic survival battles against all. Collaborate with teammates to create top-notch tackles. Destroy all enemies that stand in your way and reach dazzling glory. Step into the wilderness with countless mysteries and dangers around.

With the desire to bring a new breeze to survival fighting games. NetEase Games developed and released the game Disorder. With many mechanisms completely different from what you are experiencing in the market. You don’t have to pick up too many items to make yourself stronger. Force you to fight and destroy to have a chance to win. The game will own great 3D graphics; everything is made in great detail. If compared, we will see that this is like a mobile version of Apex Legends. Different, powerful, bring extremely high competition among players. 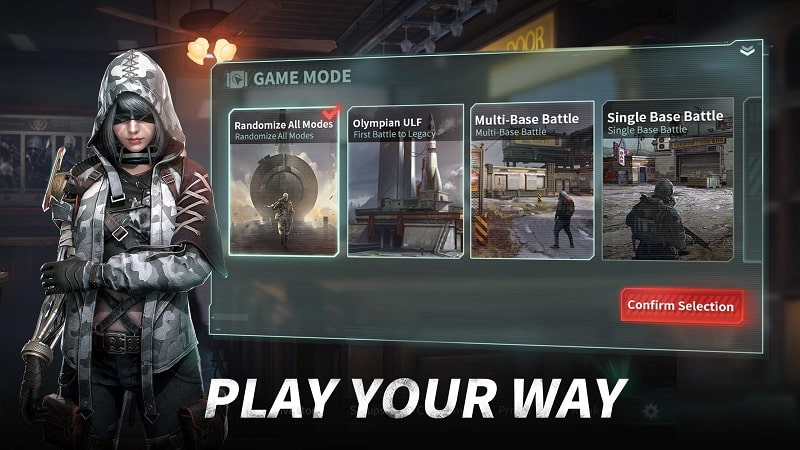 Download Disorder mod – Destroy and break through your limits

Coming to your battle, let’s start with character selection. Each character will have a different pre-defined outstanding ability. Let your teammates drive the canoes to land at any location next to the island. That’s where you will start to survive as well as fight to win. DI moves using the control button on the left side of the phone screen. Flexibly switch between guns by hiding in the gun icon in the right corner. Use the gun by hiding the attack button, drag the reticle towards the enemy. If you shoot at the weakest position like the head, you will easily defeat them.

You can only pick up essential items to maintain vitality. As for guns, you will have to upgrade to have a better gun. Destroy robots or other players to get coins and accessories. There will be no circle but instead a missile zone. Force players to fight each other to ensure survival. 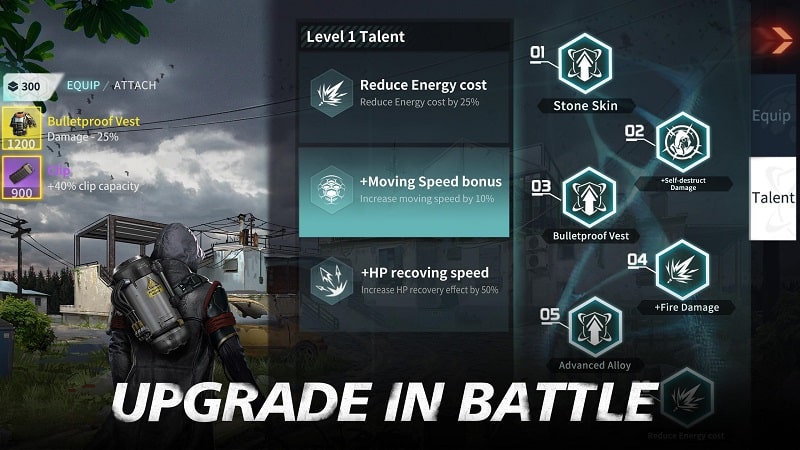 Your battle team will consist of 5 players instead of the usual 4, with different roles such as sniper, submachine gun, or support like MOBA games. This will help us distinguish clearly the roles of each person on the team. To be able to optimize the best squad, each person should take a position. Avoid being picked the same that makes your team flawed. Multi-role formations can handle a wide variety of situations. Ensure long-term maintenance of inherent capabilities to offset disadvantages unless you’ve encountered too many experienced shooters. Your team will have a high chance of winning the number one spot in the match if they work well together. 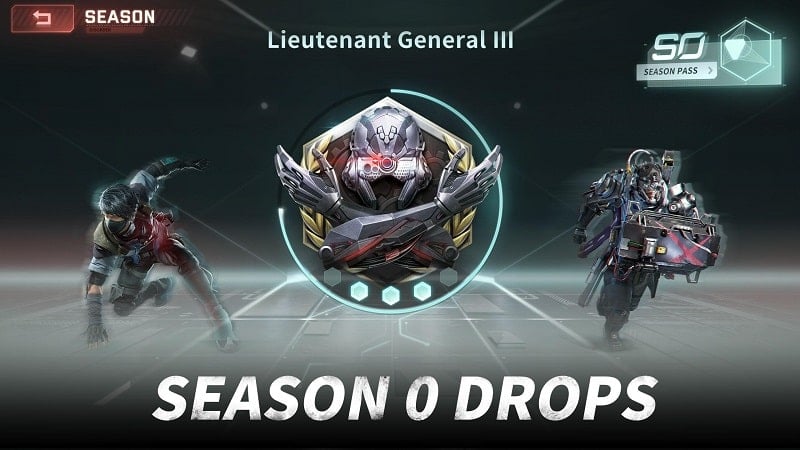 This is the unique feature that distinguishes Disorder from other games. From the money, you earn killing players and machines around. It is possible to enter the store to start making choices using money. Upgrade your talents to optimize for stats like speed, damage, or head ratio. When these skills are enhanced, you will immediately feel the difference. Depending on the characters, you focus on different talents. It’s definitely not possible to upgrade them all, so you have to choose what you need. Buy the most powerful guns within your limits for more effective combat tools. Avoid depending on a gun that reduces mobility. 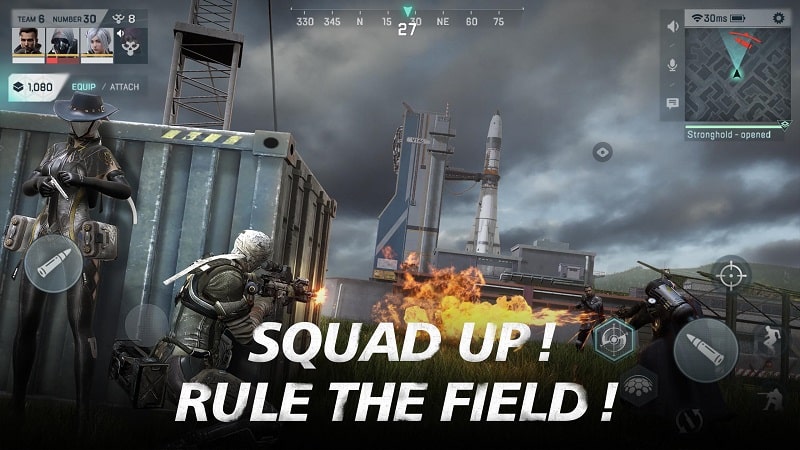 Playing the Battle Royale genre, surely everyone is interested in their rank. Join the new season, advance your rank by playing matches. If depending on your ability, your accumulated points can be high or low. Winning can add a lot of points. Losing depends on where you go to add or subtract. The plus points are obvious and transparent to help you climb the rank effectively. See your own shortcomings and learn from the experience. Improve your individual combat skills to get higher ranks. Fight with different players with outstanding talents. What is the highest rank you can achieve? All maps are built in the form of a battlefield. Different locations with their own areas and landscapes. With each place, your fighting style must also change. Adapt to the terrain and find places with good loot. It is important when fighting that you can take advantage of the advantages to surprise the enemy. Attack and destroy them mercilessly. Disorder mod is a very fierce battlefield, and you have to be stronger to survive. 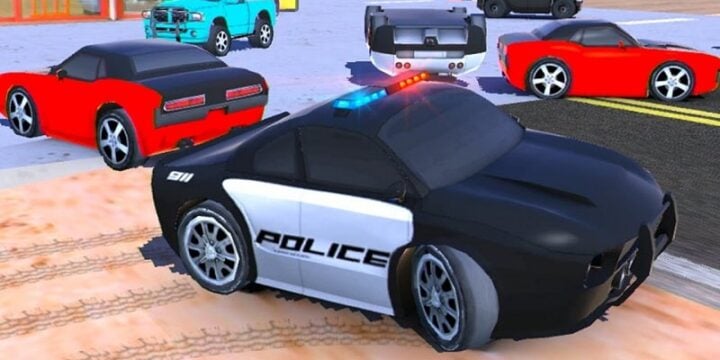 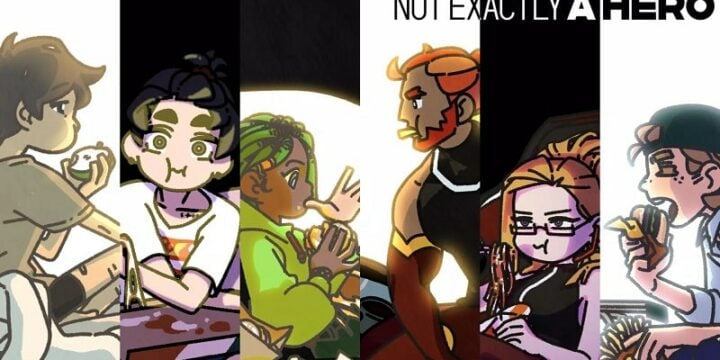 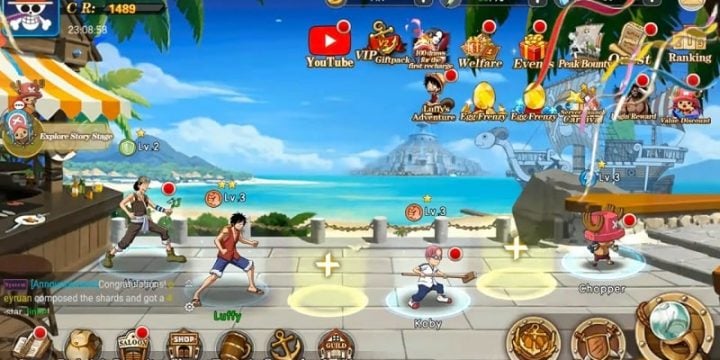 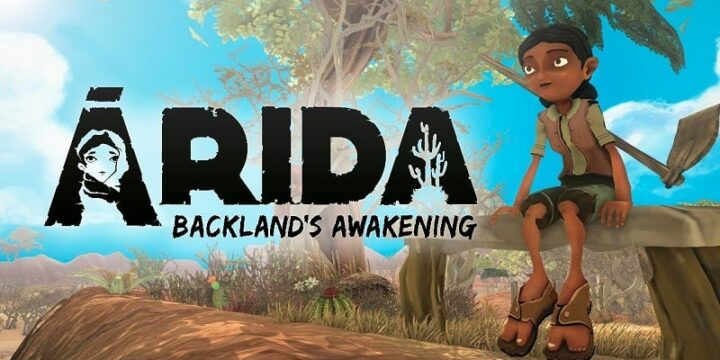