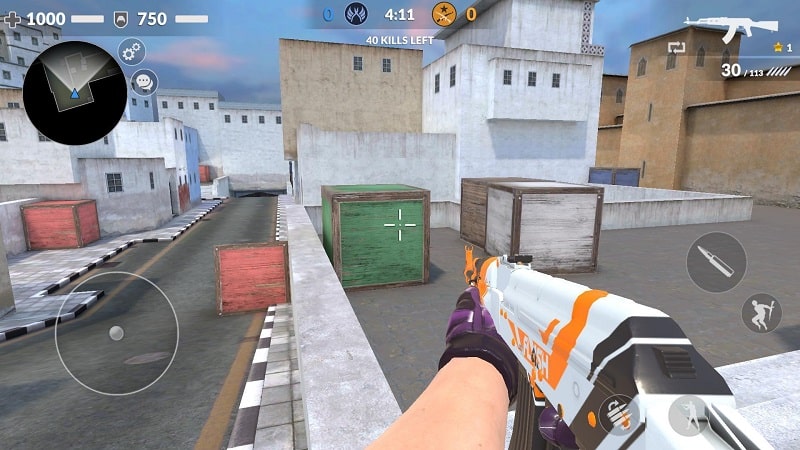 You can get banned for using mods.

If you are an average person, you will not be allowed to use a gun in any way. But with Critical Strike CS, it is an entirely different case for you. You can freely own any combat weapon you love. Aim and destroy all the targets that threaten your life. Take the number one spot among the most talented shooters of every battle. Bring yourself to the top of the art of online shooting.

Indeed many people have known the legendary Counter-Strike game associated with life. And now, the released version of CSGO is well received by many people. However, you can only play on a PC or laptop with a configuration level that is difficult to achieve. But Critical Strike CS renders everything alive precisely the same. A mobile version of CSGO for you to fight all the time. You don’t have to spend a lot of money to get what you like.

If you have not tried this FPS shooting genre before, let’s find out a little bit. Use the joystick to help the character move in the direction you want. Then control the reticle on the enemy’s position and press the fire button to finish them off. When the gun runs out of ammunition, you need to use the reload button to restore the lost ammo. All of these operations can be practiced and mastered for faster processing. A good trick for you is to aim for the head of the enemy. This is a deadly weakness, and it will triple your damage dealt. Your fighting skills will determine your ability to win.

There will be many familiar gun lines that you have seen appear in Critical Strike CS. From pistols, submachine guns, rifles to sniper rifles and machine guns. You can own any firearm you want by buying them. If you reach the required level, new guns will be unlocked. Once unlocked, you need to upgrade them to become even more powerful. When the gun level has reached the maximum, its power will be leading. Quickly destroy enemies with just a few accurate shots. It would help if you had time to get used to playing a new gun well. Which would be the best choice for you?

When performing the mission, you are free to choose the map you want to go to fight. There will be a total of eight maps built suitable for players. Each map will bring a unique type of strategy so that the two sides can fight effectively. The way to move in each place will be different, so you need to pay attention. Take advantage of places with complex terrain to ambush and destroy enemies who dare to pass there. Avoid surprise attacks by highly tactical guys. Can cooperate with friends and teammates to come up with reasonable plans. The win rate will be enhanced when you work and work in a team.

In addition to having many maps, Critical Strike CS also has many game modes for you to choose from. The first is the team mode that allows you and other random players to team up. Next is the bomb-defusing way with the same playing method as usual. Single-player mode will enable you to fight many other players alone. Weapon upgrade is also a pretty famous model with the ability to level up guns very quickly. Finally, different modes can be opened during significant game events. You can play them all to find the method that works best for you. Master the gameplay you love with ultimate combat.

The playing conditions are pretty complicated, and not everyone can meet them well. But Critical Strike CS will also work on older devices very smoothly. With just over 700MB, you can download all the things you need to play. But one thing is that it will only be kept at low graphics. Newer, more powerful devices can freely turn the pictures to the highest level.

Along with that is a high frame for smoother combat. Don’t worry too much about battery life because the game consumes very little. So you can rest assured to play anytime, anywhere when there is a network connection around.

Bringing entertainment to everyone is the goal that Critical Strike CS mod aims at. You will make good friends here, and you are not alone. Fulfill your dream of becoming a professional shooter and develop in the direction you need. 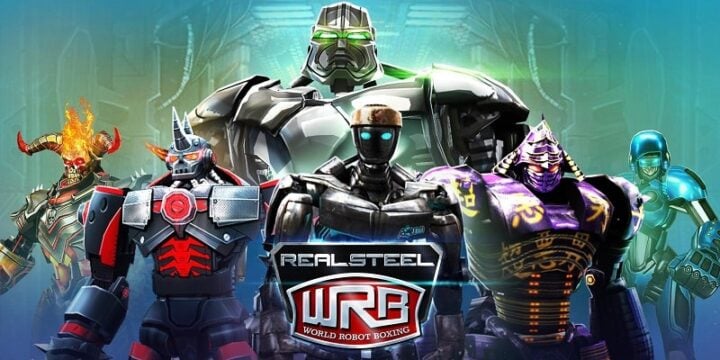 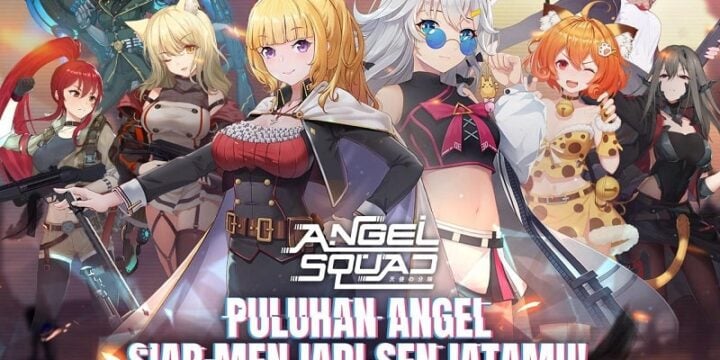 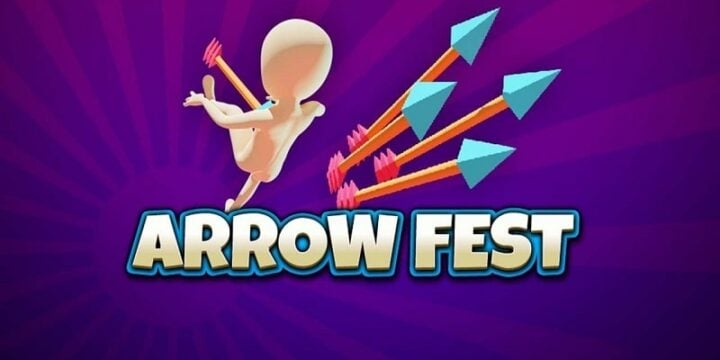 I got banned for cheating, how can i make a new account and play on it with the cheat??

Please remove all cache and data game on settings!