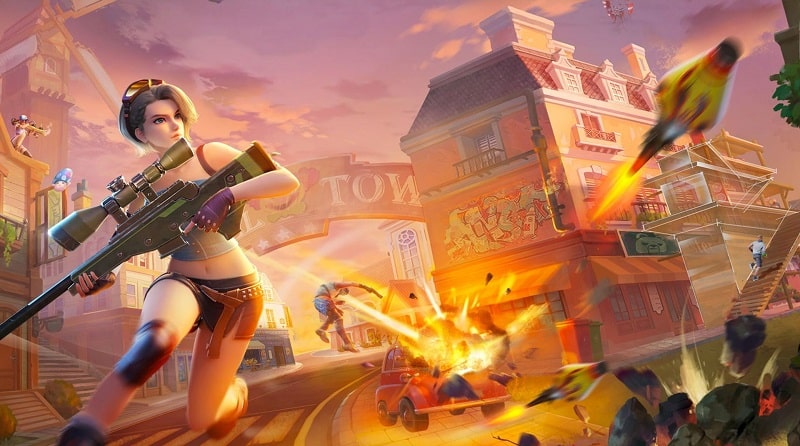 The attraction from the Battle Royale genre until now probably has not been able to cool down. The demand of players is increasing, and more and more games with this genre are born. Including the appearance of Creative Destruction. Now everyone can experience Battle Royale game everywhere. Even on PC or mobile, they are very complete and diverse. So today we will come to Creative Destruction. The game is not too inspired by PUBG. But much of it comes from its brother, Fortnite.

100 people parachute into a strange land. Search around the structures to collect weapons and important items. Aiming to fight and become the only survivor is no longer a strange thing for fans of the Battle Royale genre. The isolation of players from each other. Let them grow on their own from the very beginning. Until fully equipped, encounter and fight with other players. Creative Destruction, too, retains the spirit that its predecessors have left. Of course, there will still be a slight difference.

Still the familiar screen operations. It’s still the mission to be the last one to survive. Creative Destruction retains everything that is considered the soul of a Battle Royale game. But there are a few distinct differences to create unique and new players. Everyone will jump into a large battlefield. Surrounded by buildings and weapons scattered everywhere. Everyone must be fully equipped before the circle closes the gap between players. The smaller you are, the higher the chance of encountering each other. And until the last one is destroyed. The circle will narrow to the maximum.

Along with collecting weapons and items. You will also have to destroy buildings to collect materials. They are used to build modern technological giants. In order to serve every strategy that the player can think of. How you use it is up to you. But once it creates an advantage that leads to victory. Then it is definitely the correct way to use it.

Collect the most powerful weapons

Weapons in a Battle Royale game are definitely special guns. And the design of the weapons in Creative Destruction is also very different. They have different levels based on their background color. There are still many familiar guns in the military such as rifles, shotguns, machine guns, submachine guns… Except for being refurbished in appearance to resemble the most futuristic context. In addition to increasing damage with level, they also have a certain rarity. In addition, there are items that add strength to the character such as healing potions, armor, and many other special items. To increase diversity in each 100-man battle.

Build a strategy with many surprises

The types of resources I talked about above play a really important role in every battle of Creative Destruction. As I said, they’re used to build terrains in battle. But what’s the point of building in a shooting game? That is the ability to create confusion for the enemy. To be able to move to places that cannot be reached by jogging. Or being a catalyst to defeat the enemy is also extremely smart. What’s important is how you use it, not having any useless items in the game. It is important to have the smartest level and strategy.

The source of motivation in the game that you can try to play well. Perhaps it is friends and attractive gifts. You can invite friends to play with any match if you want. If you win that match and get to the top 1. You will also be given a lot of great gifts. Moreover, the system of tasks and unlocking by milestones. Depending on the requirements and scores you will receive money, technology details, or even costumes. Take your look to a new level. It looks so shimmering and completely different from the rest. Great opportunity to show your personality and strength.

It can be said that the main catalyst for the success of Creative Destruction is part of the familiar gameplay from its predecessors. Proving that the attraction of Battle Royale with gamers until now has not decreased. However, it can still prove its own charms that make it unique. At the same time put on a new look but extremely familiar. Download Creative Destruction mod now to confront everyone. Prove your marksmanship. 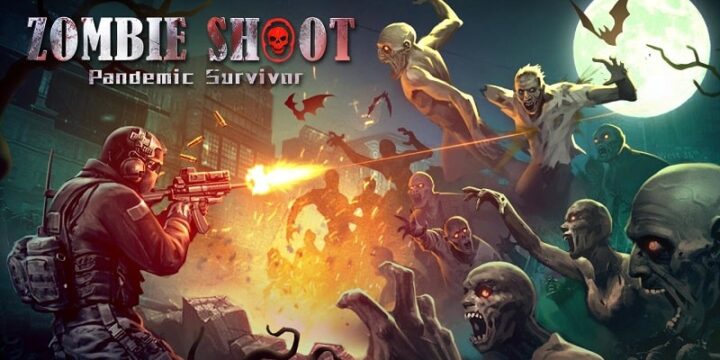