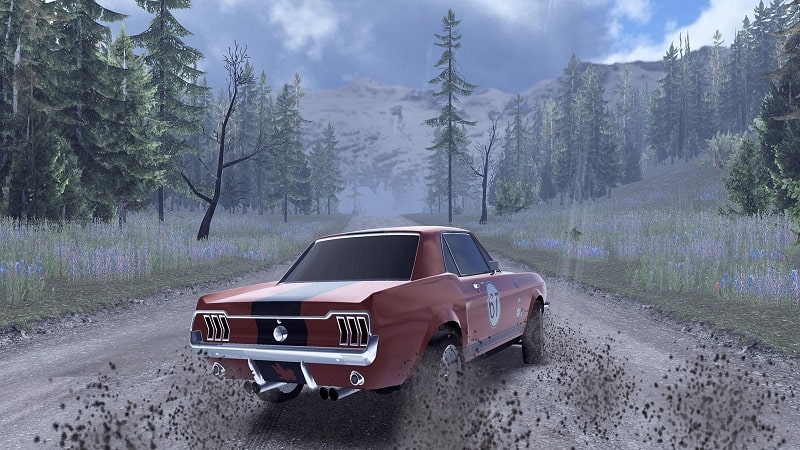 At the present time, perhaps when people talk about racing games. Surely, anyone will be able to imagine in their mind the different games. For example, racing games compete with each other. In the context of a race, there are about 6-7 people participating. Everyone can race on a real track, with successive curves. Players can use their driving skills to get ahead of their competitors. Or block the cars behind you and prevent them from passing over you. But for CarX Rally, racing will not be as fierce. So I wonder how it will take place?

When coming to CarX Rally, players will experience a completely different racing experience. There won’t be any rivalry, pushing each other on the track. CarX Rally races will be calculated based on the individual timers’ results. It is important to pay attention when racing is to adjust the steering wheel and throttle to the finish as quickly as possible. Try to win first prize and bring back the glory cup. This is a pretty good racing game, right? Your job is simply trying to get there as quickly as possible. There was no need to clash with anyone. Is CarX Rally worth playing and experiencing? What do you think of this kind of racing? There are many other interesting races such as Trial Xtreme 4, Street Racing HD. If you are a speed enthusiast but have not really done your top racing skills. Come to CarX Rally, in this game, players can show their full processing skills. The track is not too long, causing fatigue for you. You can freely choose different long or short paths. On a short track, you need to show your skills quickly. Combining skillful braking ability as well as throttle, skillful steering. You are a racing enthusiast, so for this game, you should try it once. 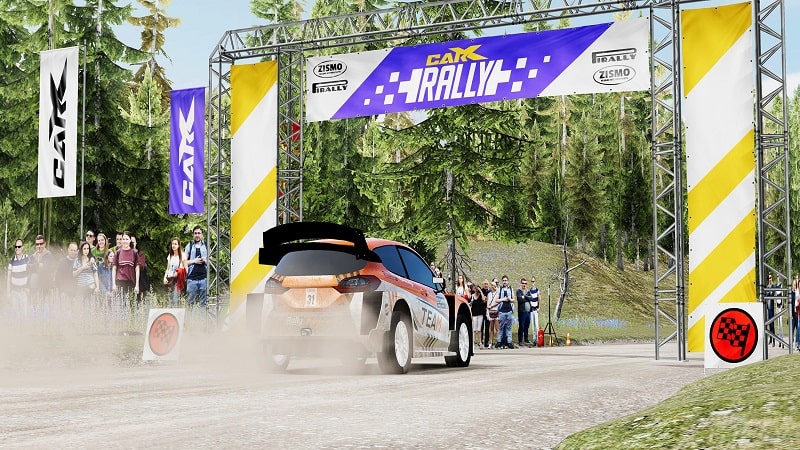 How to play easy, simple

CarX Rally has very simple gameplay and easy to control. The simple interface includes racing controls such as gas, brake, turn left and right. Along with a small road map above. It is suitable for all players. This car moves by you, whether it is fast or slow to control the car depends on you. and in the right corner of the screen, there is mention of speed and ride time. With an uneven track, watch out for curves along the way. And take advantage of the straight lines to accelerate and finish in the shortest amount of time. 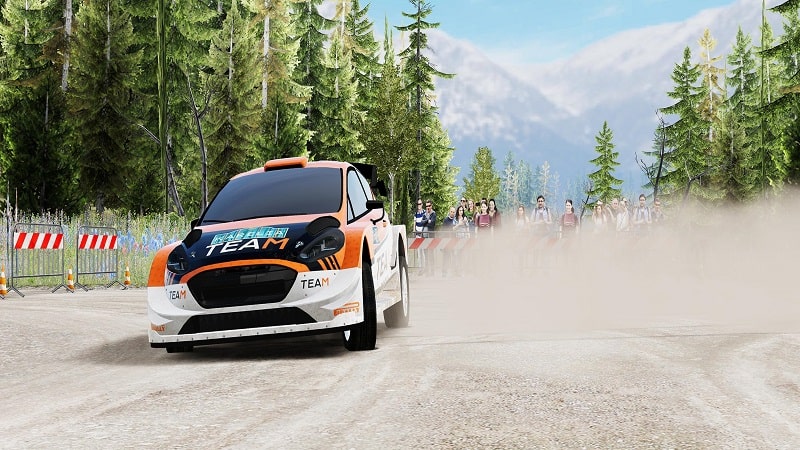 The racing cars are diverse

CarX Rally game is equipped with many beautiful cars. The cars are exquisitely designed, expensive. To be able to own those cars, you need to win the cup. Also, after the race ended. Players can use their money to upgrade the car to become more modern. There are many different models and components, from wheels, engines, or gearboxes … The system will display the components that can be upgraded. However, upgrading cars will probably cost a lot of money. But it can make the car faster and have a stronger engine. Help players win more easily in the next match. 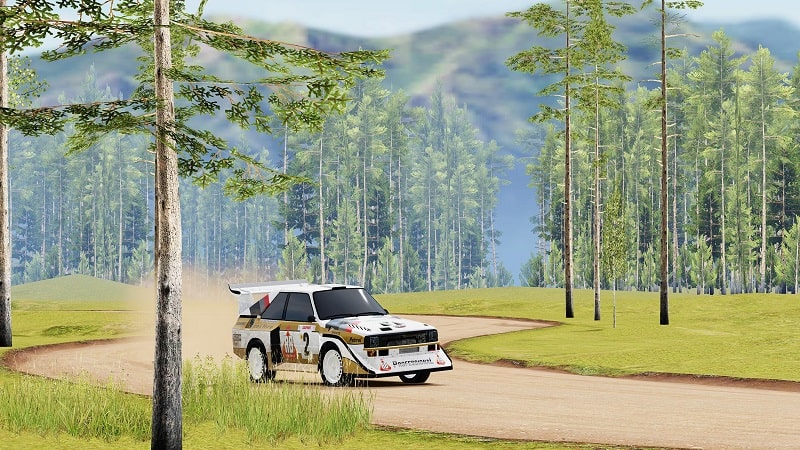 At the beginning of the game, the race will probably be very simple. Everyone will find this game really too simple. But actually, it is a completely new assessment that is just sentiment. The higher the levels, the more players will be able to understand the increasing difficulty. A good race start will keep you on top of your game. Easily master the track and win the championship cup. However, it is also important to pay close attention every time a curve comes. If you are a person with good driving skills, then curves are your levers to help you excel. So please try and be careful every time you meet a corner. Is a person who is extremely passionate about speed! Get bored with the genre of long-distance racing games! Or competing in racing games with each other! What you need is simply very ordinary racing. Limit your competition to fully show off your top driving skills. Then never miss CarX Rally. This is a game made for you! Help players show off their handling skills. And achieve the cup by traveling time on the track. So CarX Rally is truly the heart of speed enthusiasts. Want to show off my driving talent. 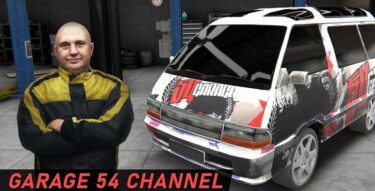 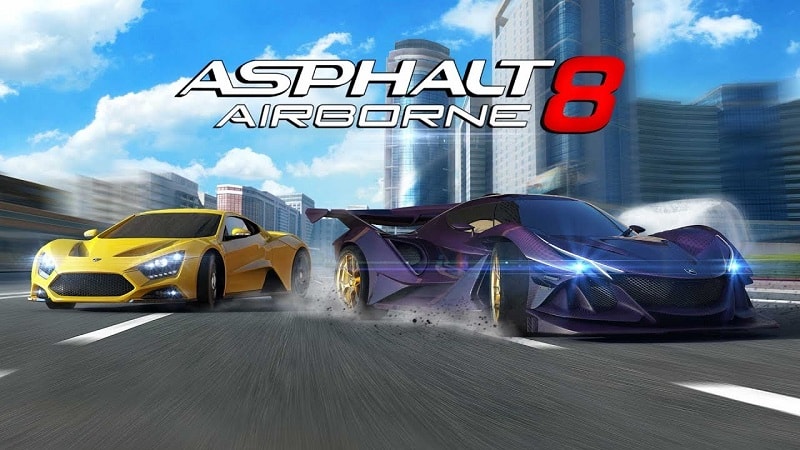