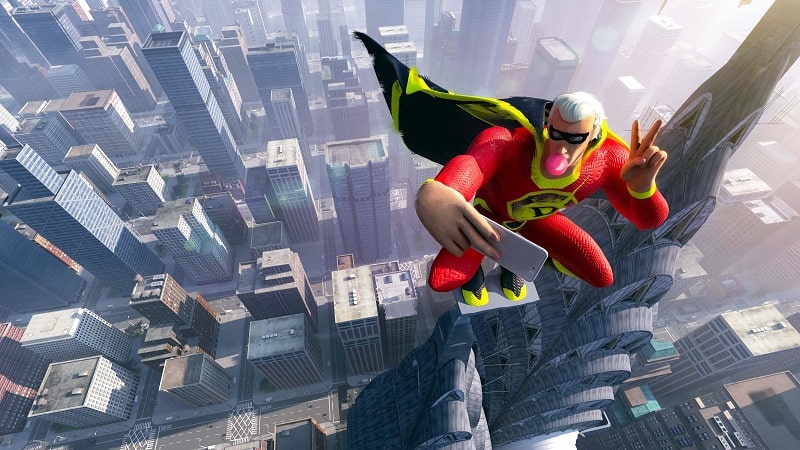 Becoming a superhero is probably not the dream of one, but many people in this world. Surely everyone has once wished they had the ability to use strange superpowers or carry in themselves extraordinary strength and responsibility to protect the world. Although this is impossible in reality, we will come to the game Amazing Powerhero. This game lets you become a true superhero in the name of justice to destroy all evil enemies. Defend the city and the world from evil, though you can do whatever you like. It seems to describe an uncontrolled world.

Yes, you are a hero who possesses many special abilities. You can fly in the sky, lift huge objects weighing hundreds of tons, and shoot invincible energy from your body. Anything is now possible for you. That’s why you have complete freedom to do anything in your city. But when there is the appearance of monsters, the responsibility of protecting humanity will fall on your shoulders. Let’s save all and destroy the enemy. 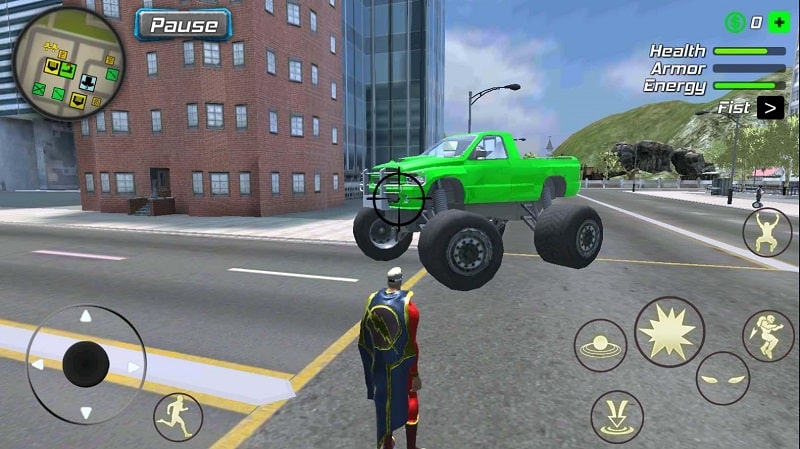 Set in the flourishing New York City, the main location your superhero will focus on. However, Amazing Powerhero will scale the mission to the whole world. That is, you will be able to fight enemies anywhere. In addition, power is also the most attractive part of the superhero. Shown clearly, you will see a lot of similarities with the legendary Superman. But this is the world of Powerhero so that no one can interfere. He will accompany you until the last journey. Prove yourself skilled enough to be able to save the world.

With a large city-scale design, you can fly almost anywhere in New York. The control is also straightforward with the keys on the screen. It will still take some time for you to get used to them. Once you have completed your control, flying comfortably will not be difficult at all. Next, get acquainted with how to fight evil. Use the right types of power in each situation. Everything needs to be clear and perfect to be an important hero. 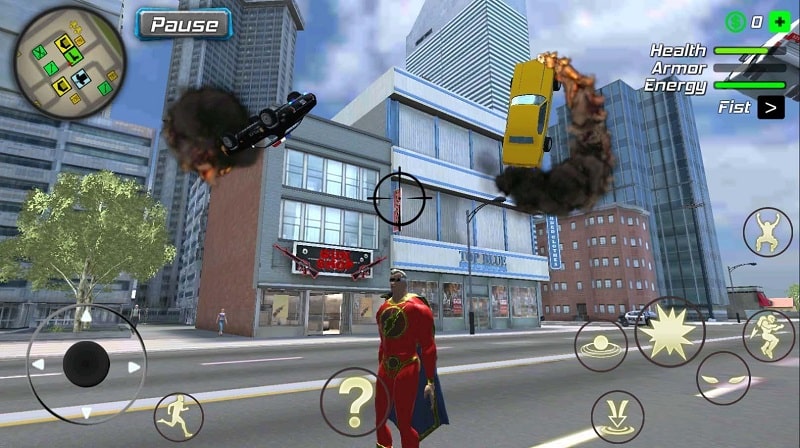 Do everything in your power

You will still be in charge of protecting the world. But if you don’t want to do it… That’s okay too. Justice in Amazing Powerhero doesn’t force you to do it. You don’t even need to perform any tasks. Maybe simply flying around the city. Destroy everything in a fun and ruthless way. It doesn’t matter if you’re the villain here. And the tasks will still be very diverse and rich for you to perform like helping people in the city, performing daily activities. Everything is happening in a much more normal and realistic way. 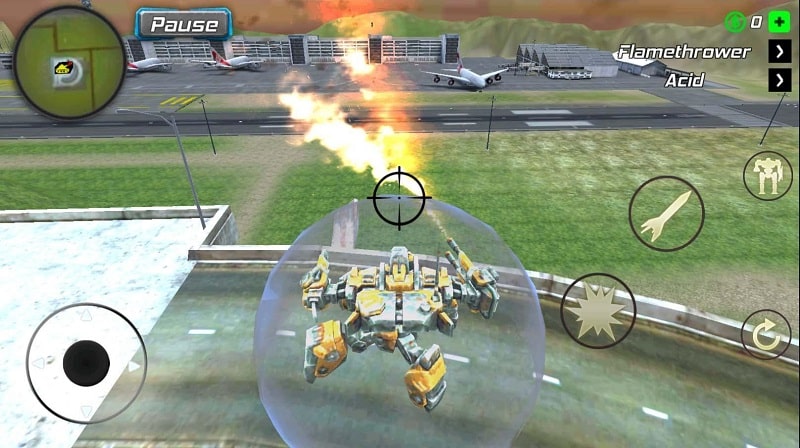 Certainly, for such a large map and scale, there’s a lot that can happen in Amazing Powerhero. Most will take place in the game’s mission system. With the participation of many famous gangs in the world. Along with the US military and other neighboring countries. Wherever a hero appears, a fierce battle is sure to break out and destroy everything. The superhero will always be the winner, destroying the enemy’s grand goals and their far-reaching plot. It will be no different from blockbuster superhero movies on the big screen. 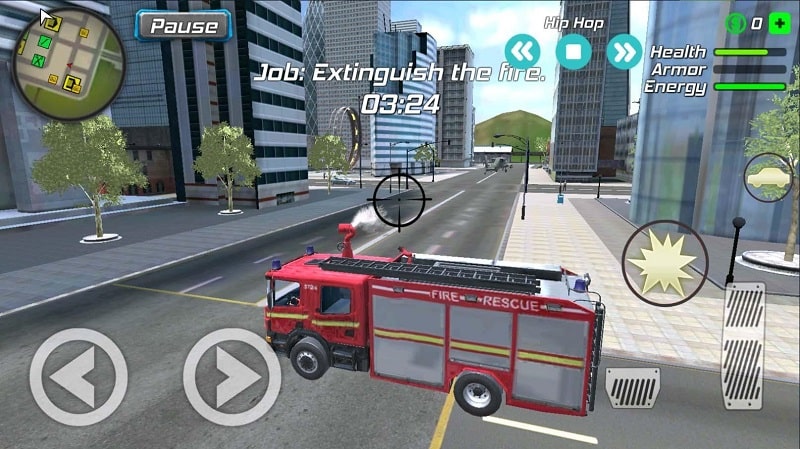 In addition to the championship superpowers mentioned above, your superhero will have many things that are different from other heroes. Explore them all to unlock the superhero’s new potential. Magnetic super strength can lift anything almost unlimited mass. Shoots terrifying lasers from all parts of the body. Fly at the speed of light that no one can catch. And you know what, superheroes also own heavy robot armor. They have the power to blow anything away. Very suitable for the position of the strongest hero. You have the opportunity to unlock them if you pay or complete many difficult tasks. 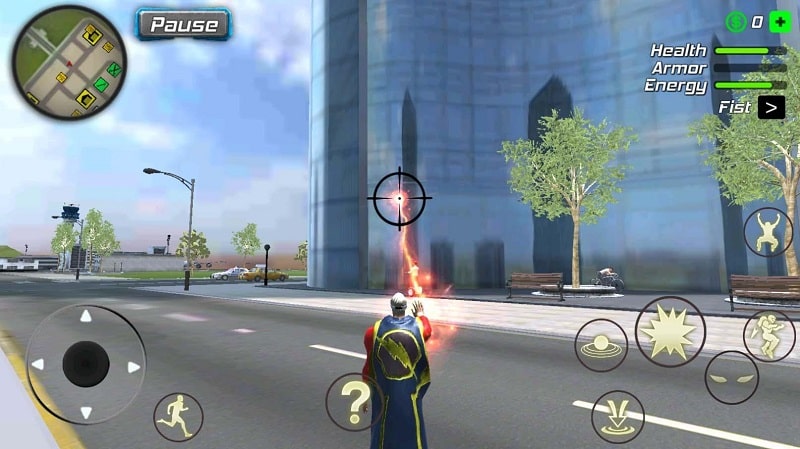 Superheroes are one of those subjects that are rarely portrayed realistically. Regardless of the circumstances, superheroes are always a savior of all humanity. In addition to movie works, video games have also done their job very well. Those things are always shown in the Amazing Powerhero mod. 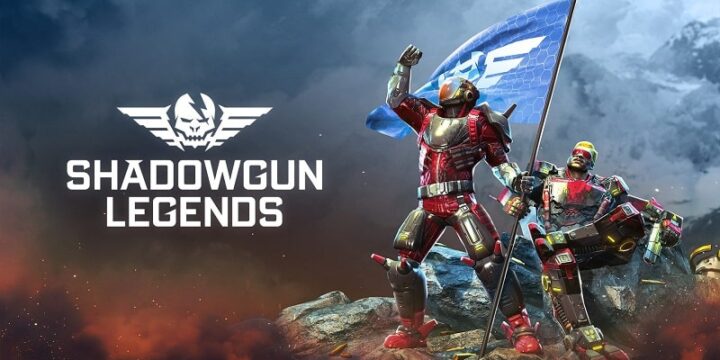 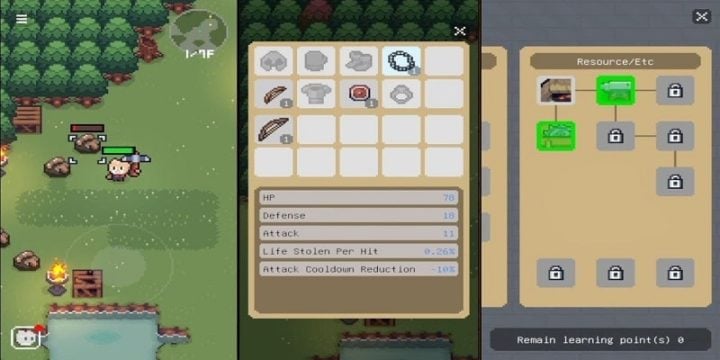 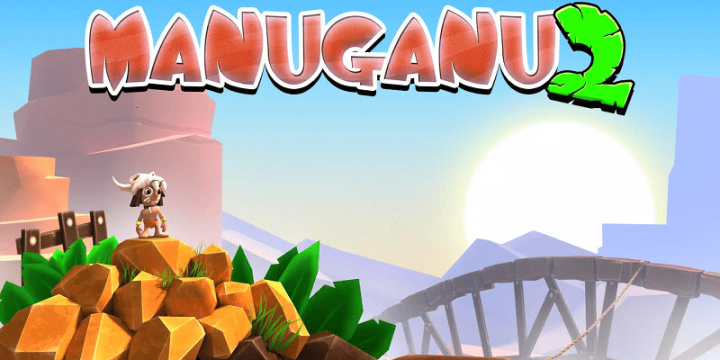 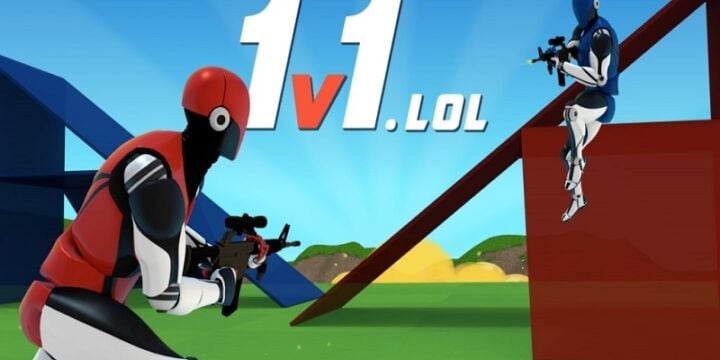