Zombie Hive is a game that simulates a world dominated by the undead. The battles with the undead must be too familiar to horror enthusiasts. However, each game will have its colors and content. Zombie Hive will bring you a new but desirable experience, unlike other zombie shooting games, to create a lot of inspiration when entering these simulated worlds. So let’s wait and guess what kind of action scene we will have?

Players will still have to face countless disgusting zombies. The player’s task is to destroy them and rescue the survivors. Becoming a member of the task force carries a noble mission. Each level will present countless challenges that the army must overcome. But, of course, every game is like that, don’t be afraid to accept it. With weapons in hand, fear those monsters. Life is significant, so be extremely careful. Zombies are rampant, and they need someone to punish them. A beautiful world where no monsters exist.

When it comes to this, the player will enter a laboratory space. This is also the reason why the undead appear. Built-in the underground with 100 floors, a new drug is being made. However, something unfortunate happened. Scientists, while working, accidentally released a mutant virus sample. It entered their bodies, and the undead was created. Then this undead began to move and spread to others. Gradually other floors were also infected, and many people turned into zombies. As a result, the laboratory has become extraordinarily chaotic, and there are zombies everywhere. To prevent the situation from getting worse, a task force was sent down to destroy them. Become agents and fight to keep the zombies from spreading to the ground.

Teams had to be formed quickly and come together to protect each other. Do not separate the group and fight alone because it is hazardous. Each squad fights up to 5 members with the same weapon to kill zombies. Next, there will be a sturdy concrete drill that will work automatically to break the layers of walls. Once you have a complete squad, players will begin to advance the basements where the zombies are hiding. We will start from the first cellar to the last. Zombies will also appear in small to large numbers. As time goes on, zombies will occur with greater frequency. Form a squad and show your leadership. Prepare strategies to fight and defeat them as quickly as possible. Rescuing survivors is the most critical responsibility.

To deal with the zombies that are coming in large numbers. The army must be strengthened; the weapons must be upgraded to have absolute power. If it’s too complicated, please reinforce more warriors and ask for help. If the number of warriors is equal to the number of zombies, the chance of victory will be higher. The game will also have advanced auxiliary equipment for gamers to use when fighting. In addition, on the game screen, there will be items appearing. Quickly collect them all to upgrade and strengthen your army. Invest in them to have the best equipment. Let them be motivated and show their fighting skills to the maximum. Know when to defend and attack so as not to lose energy.

The last floor was about to open when the army had gone through the trials of the 999 basements. This indicates that you are almost done with the task and have a little more to go. This is also the highest and most challenging task because it lies last. The survivors still trapped below are terrified. They need to be rescued and off the ground immediately. The central core is located on the 1000th floor. Will there be any surprises for the task force? Arrange and upgrade the strongest squad to put them in the correct positions.

Corresponding to each member is the value of the bonus after completing the task. Try to survive and fight excellently to achieve this critical mission. It will trade everyone’s life in the basement. The game is also more special with the autoplay feature. Download Zombie Hive and join the task force to destroy the undead! 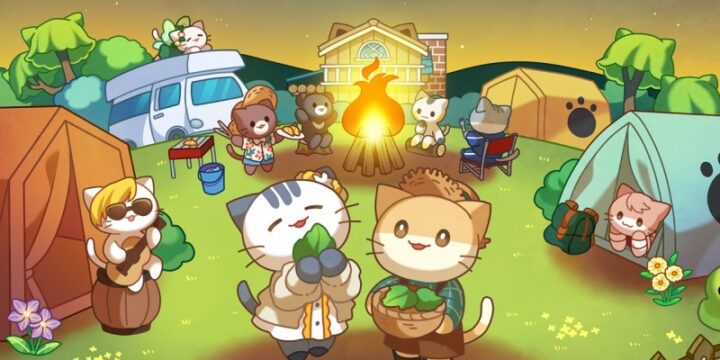 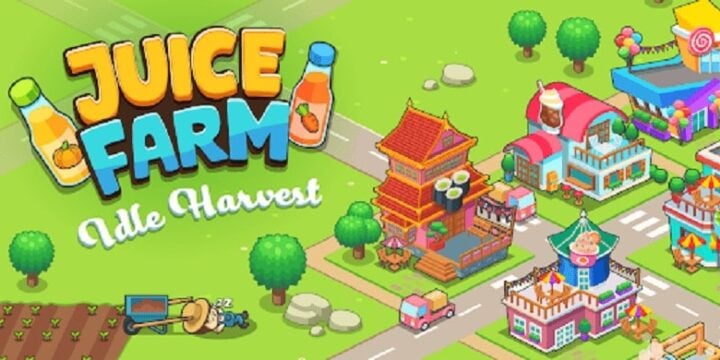 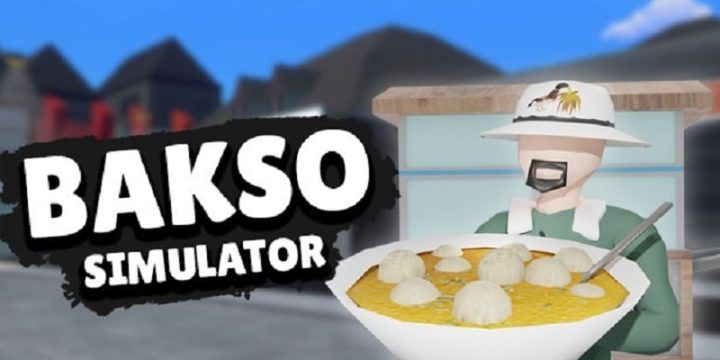