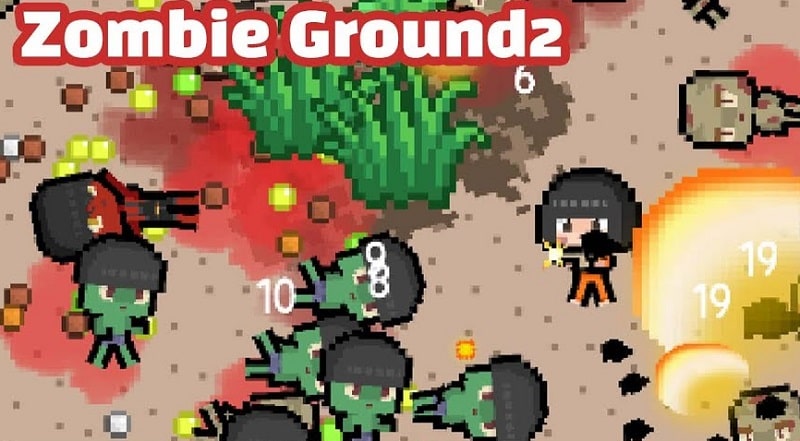 Encountered a zombie attack and don’t know what to do? Then let Zombie Ground2 show you the safest and most effective way to survive. You will be able to wield weapons that you have never been allowed to use to defend yourself in dire circumstances. Pass a horde of zombies to reach designated safe zones. Very dangerous but also highly thrilling for you to enjoy at any time. Let’s start a new life like in an action movie. Nothing is too complicated, and there are only those who do not dare to try their best.

Zombie Ground2 is an upgraded version explicitly built for touch mobile devices. It inherits the best from the first part and adds a few worthwhile upgrades. A war with a zombie rising scene is very familiar to us. An extremely classic pixel graphic but never out of date. The gameplay is simple, with some operations omitted but brings many challenges. Survive and show your mastery of the game through new difficulties. You will never get bored in any way again.

The city you are in is invaded by a strange virus and spreads rapidly. Those infected directly turn into zombies that are afraid only to attack others. In the role of a high school girl, you will help her escape from attacks. The female student was armed with a gun that could fire continuously. Move around, and your character will attack the enemy on its own. It is necessary to move reasonably to avoid being approached by them. Do not run into tight corners or dead corners, or you will become prey for them. When all zombies are destroyed, then you will be the ultimate winner.

Zombie Ground2 will bring you sorted levels with increasing difficulty. Each subsequent escape will be a new location with different enemies. They will split into waves to attack and give you time to prepare. Subsequent batches will be many times larger than the previous batches. You need to survive and destroy all of them to win and return to the bunker. The rewards received from these levels are also highly worth your effort. The more you play, the more resources you accumulate. Become rich and start building a greater fighting power for yourself.

Of course, when confronting zombies, we can’t use our bare hands to survive. Take a look at your arsenal, and you’ll find quite a few exciting options from pistols, SMGs, shotguns, and mighty machine guns. After unlocking the weapons you need, you can upgrade them. This upgrade will also require you to use the money you earn. Higher levels give more damage and mobility while moving. Help you easily overcome the levels of terrible difficulty without spending too much effort. Of course, whoever masters his weapon becomes invincible.

If the firepower from the weapons is not enough, you need to equip additional weapons. These secondary weapons will support you while moving to deal more damage to enemies. It will also give you increased protection against hazards. Baseball bats, darts, or anything else can help. Zombie Ground2 mod is a dangerous battlefield, so you need to be ready. 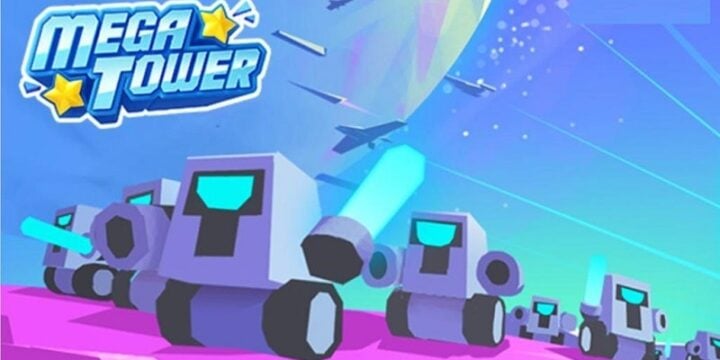 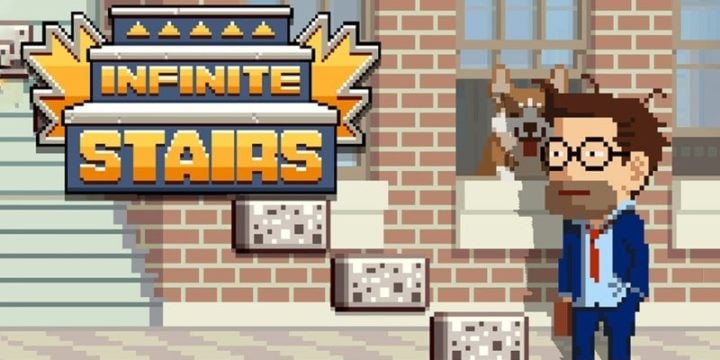 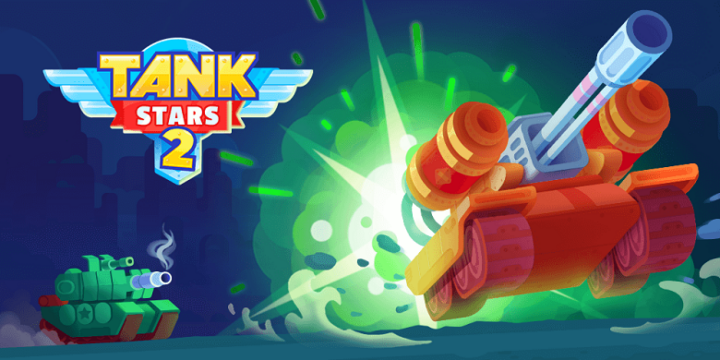 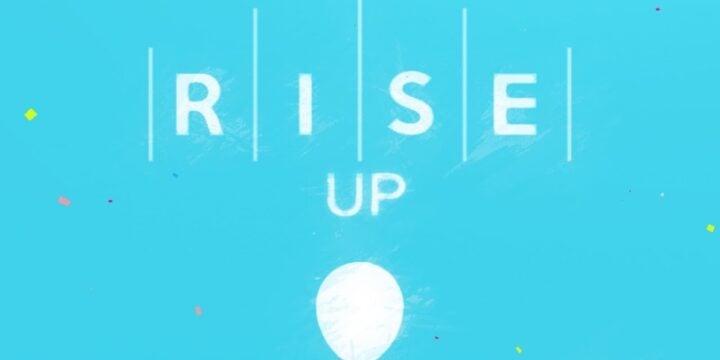 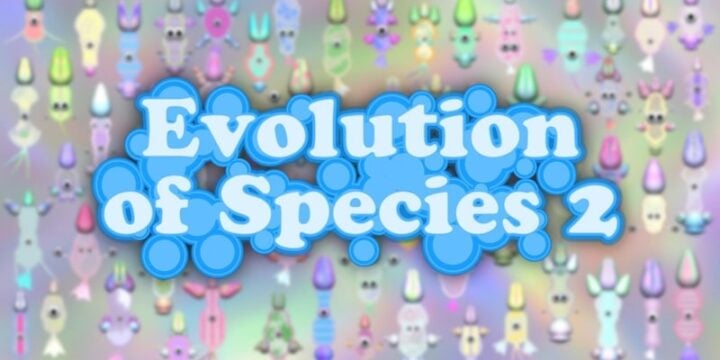