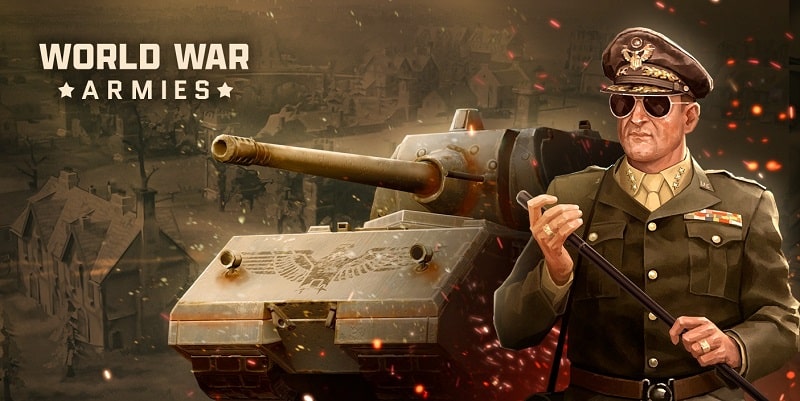 Get rewarded without watching ads.

Wars always have things we need to know about in World War Armies. From the force building to the way to fight are essential. That way, you can ensure victory before confronting the opponent. Bringing glory to our country is the honor we receive. Please do not allow anyone to infringe on the benefits we are enjoying. Increasingly reinforce the strategy to get the right moves. Sacrifice is necessary and creates a brighter future for your people.

World War Armies is a strategy game with significant military elements in it. Create a context similar to what the world war has left in history. You will admire hundreds of weapons and military units in it. Delivers hours of dramatic and engaging gameplay from intense mind battles. The winner is always the stronger one and gets his deserved benefits. Train you to be a strategic commander with a sharp mind. Create an inherent victory for your side to change world history.

Your goal in this game is to develop your army in the best way. But to create, we need to invest in the weapons and units in the team. You will take them to the battlefield and face your enemies head-on. Units will attack their targets in the arena continuously. You must command the army and provide all they need to win. Only then can a worthy victory be won. Your decisions, as well as the strength of the unit, affect quite a lot of the outcome. So you need to strengthen your combat ability to get the best advantage you need.

The army’s units are also quite diverse in the form and way of fighting. So it makes players come up with more optimal options for their style. You will see the appearance of infantry, tanks, armored vehicles, gunners, and other parts. We can put a different number of units on our team. What is more remarkable is that these units can completely coordinate. From there, create many top-notch strategies that you may not have expected. There are many ways to counter the opponent also made from this method. For example, it will show that you have a high ability to overwhelm the opponent if used correctly.

Each mission takes you to a different battlefield located on an enormous battlefield. These battlegrounds will have their structure as well as their advantages and disadvantages. You have the opportunity to take advantage of the advantages to find a suitable combat unit. Arrange so that everything can be attacked most effectively. Please beware of the enemy’s dangerous moves and schemes. If you are not careful, it is easy to fall into a trap and get a bad ending. Winning the wars ideally will get you high ratings. Thanks to that, the reward will also be more than usual for you.

You need the necessary upgrades to bring the army to a more vital state. Each unit will allow you to take it to a higher level using money. At the same time, they also have enhanced basic stats along with unique abilities. You will see a noticeable difference after the unit reaches its new power. Easily defeat opponents in more challenging levels in World War Armies mod. 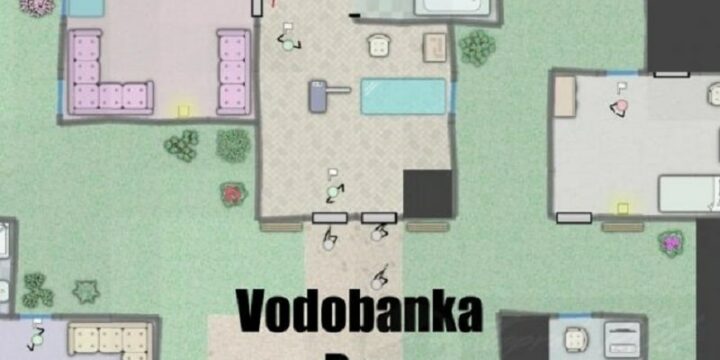 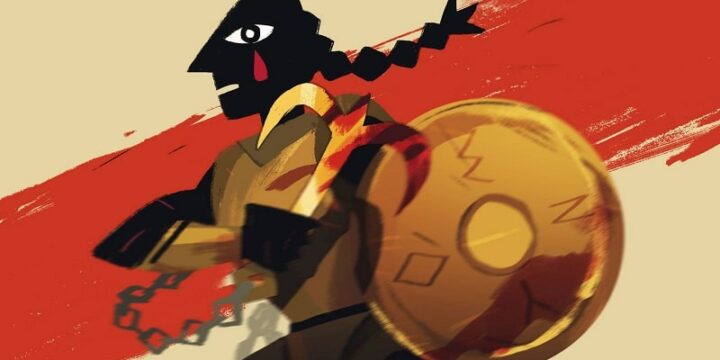