An idle RPG in the magical world called Wizard Hero. Become the ultimate sorcerer using magical powers to destroy merciless enemies. The young mage wore a blue robe and held a magic staff. The battle begins as soon as the player is ready. The game shoots bullets to destroy demons from above. Players just need to move the character around the area. Because surrounding the magician will be demons trying to come close and attack you. Weave through the gaps, attacking and destroying each approaching demon one by one. If hit by multiple attacks of demons, the player may lose.

As a level game, waves of demons appeared more and more. Above the top is a black horizontal bar with white text indicating the level. When demons are killed, they turn into scores, which automatically add up and fill the bar. When this horizontal bar is filled with yellow, the player has passed this level. At the end of a level, there is a table of rewards that the player is given. Then the game automatically moves to the next level without changing the area. The old youkai were still there, and more appeared. If you do not act quickly, the player will be completely submerged in this sea. 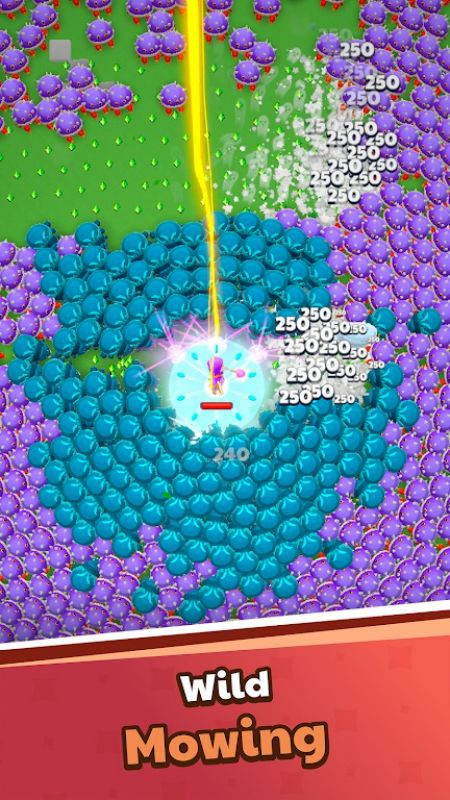 At the basic level, the player only has the ability to shoot regular bullets. The bullets fired were ball-shaped white light. Control the character to move by moving the circle in the bottom center of the screen. These bullets automatically fly out, the player only needs to adjust the character so that the direction of the bullet destroys the enemy. Each bullet can only kill one youkai, so if the player shoots, there is no direction. They can be shot out and towards that bullet. Each bullet is fired a certain amount of time apart. There are support skills lined up in two vertical rows on either side of the ring. 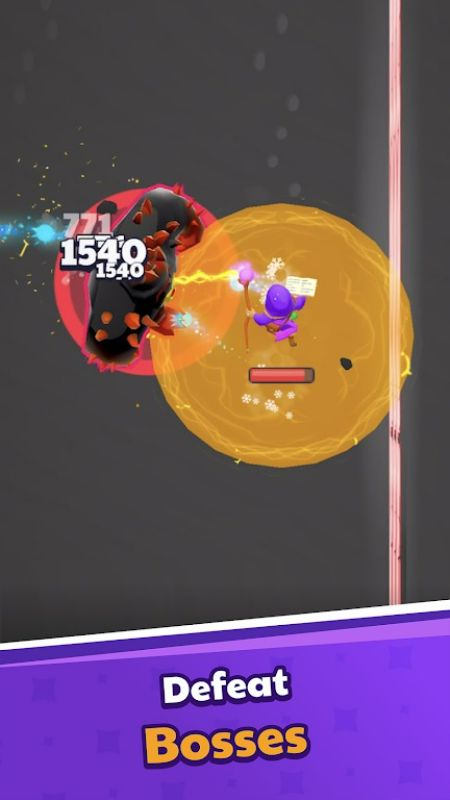 As is known, after each level, the player is given a number of skills. Add them to the massive skill collection, they take the form of purple cards with the skill’s name and symbol on it. Lightning Strike skill has a yellow lightning shape, each time it is used, it will create a set of lightning bolts that hit the enemy. The Acrcane Dics card circles a group of enemies together and causes them to be affected. The Frostbolt card features a flying blue flame. It increases the player’s bullet rate and reduces the rest interval. The player can choose whether to use them in the next level. 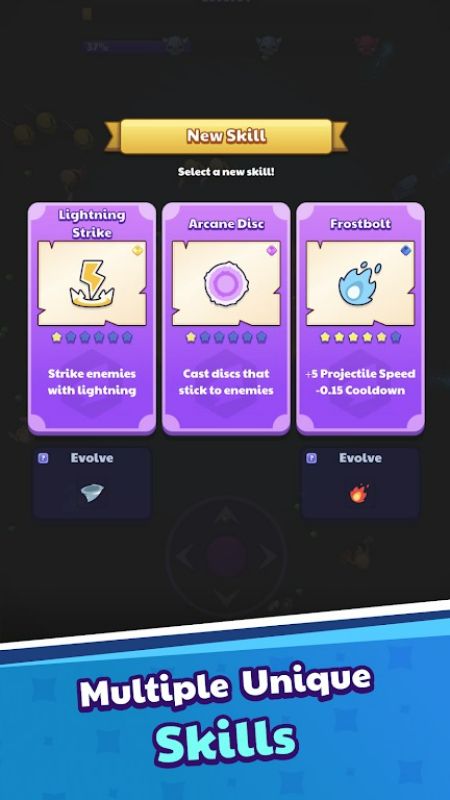 In addition to the reward of supporting skills, players can also receive weapon cards. Or equipment and costumes increase the strength of the player. Collect as many of these cards as possible, then store them in the notebook of power. When collecting three equipment cards of the same level, the player can fuse them to create a higher level item. The higher the level, the stronger the equipment’s power. Just do the same with costumes and jewelry to optimize the strength of the character. For example, if the cane is raised to a high level. When fired will create bullets with higher attack power, destroying more enemies. 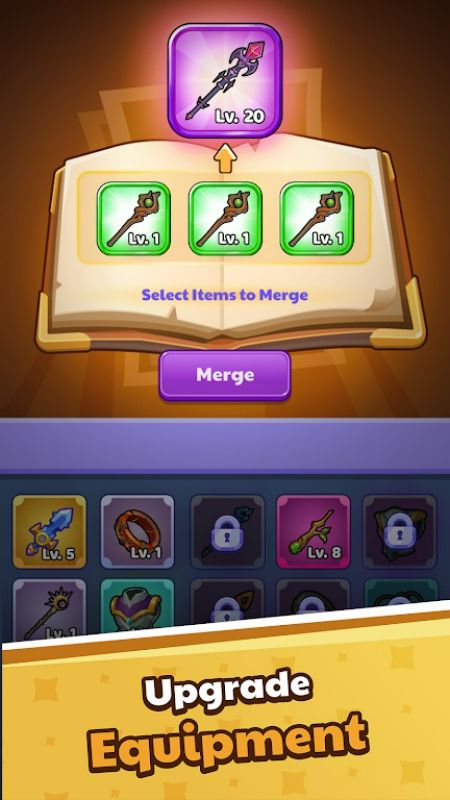 Despite being a mage, changing clothes and weapons was also a necessity. Replaced the old blue cloak, replacing it with gray armor. Exudes a victor’s vibe when wielding a lightsaber. Or you can change the wind with magic sticks with rare branches. In addition, the scepters are exquisitely designed, with rare jewels on top. The rings and necklaces, although not visible from the outside, also help players become stronger. These equipment contribute to increase attack power, increase health value, absorb more experience and gold coins. 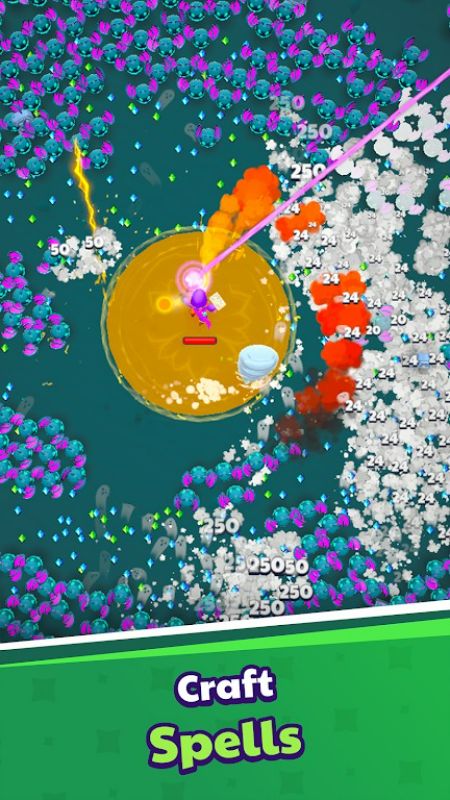 Wizard Hero also provides a treasure trove of diverse maps for players to explore. From a green lawn to a cemetery with graves. On these lands, there are blue diamond-shaped experience stones. Collect a lot to quickly level up. Near the end of a level is the densest wave of demons. When the player started to be weak, they appeared in a rush. Combine and use many skills at this time to win quickly. Download Wizard Hero mod to fight giant demons with the hands of a young magician full of talent and strength. 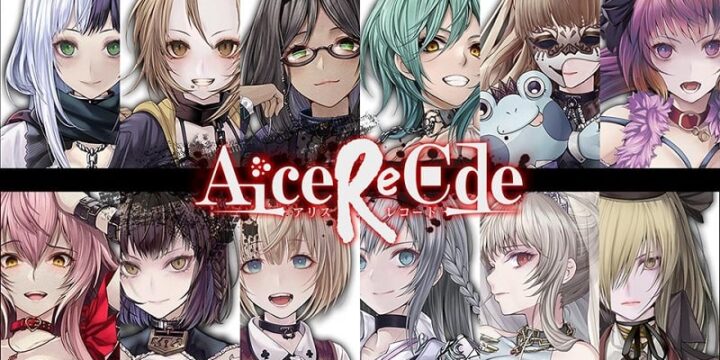 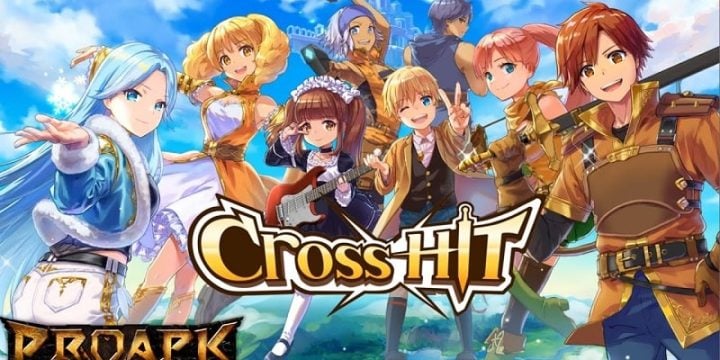 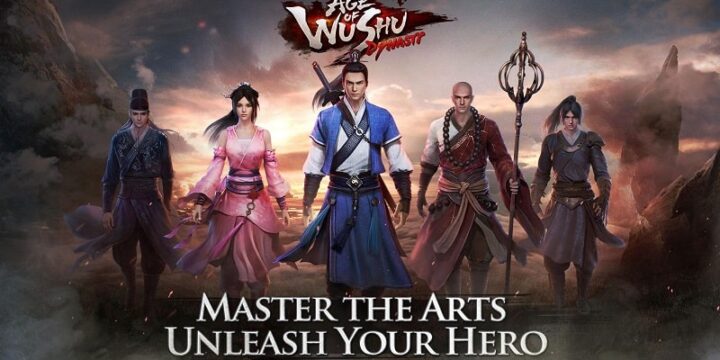 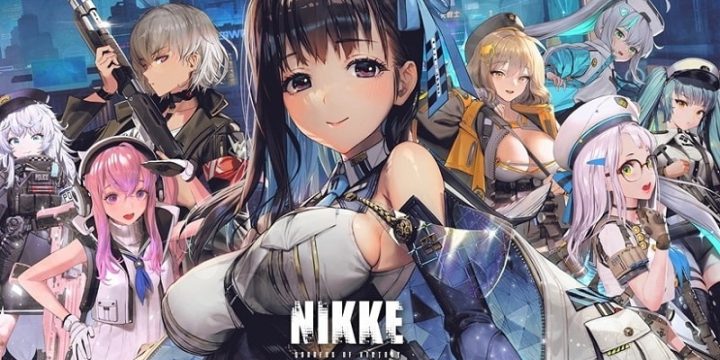 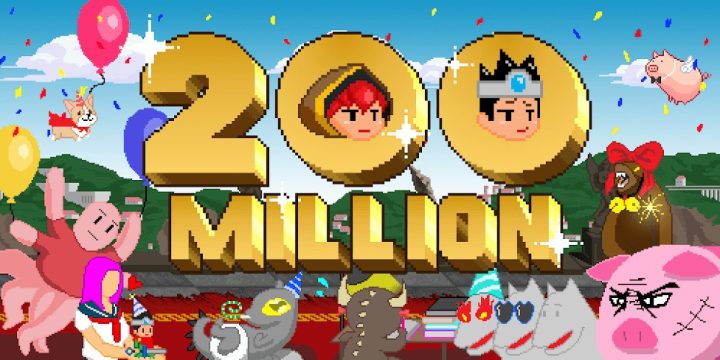