Wasteland Story is an action RPG set in a post-apocalyptic world. At that time, the earth was divided into two poles, one side was a team of monsters that appeared after the earthquake. On the other side are the people who survived the apocalypse. At that time, they were united in trying to unite against the youkai. The desire to return the earth to its normal days. Fight and survive in a wasteland full of monsters and enemies. Also can try to collect more types of rare resources. And unite to build your base, and turn it into a entrenched location. Parallel to the secret mission to rescue humanity from difficulties.

The survivors of a desolate land must fight dangerous monsters. There is also the appearance of mutant enemies that open up a difficult battle. A difficult war like this has never been mentioned to mankind before. And they are just trying to fight to protect their species. Bring in the qualities of heroes and grandiose plans. Previously, without the appearance of the monster team, the civilian team would not have that power. Players also have the ability to create their own characters and make it the strongest character in existence. 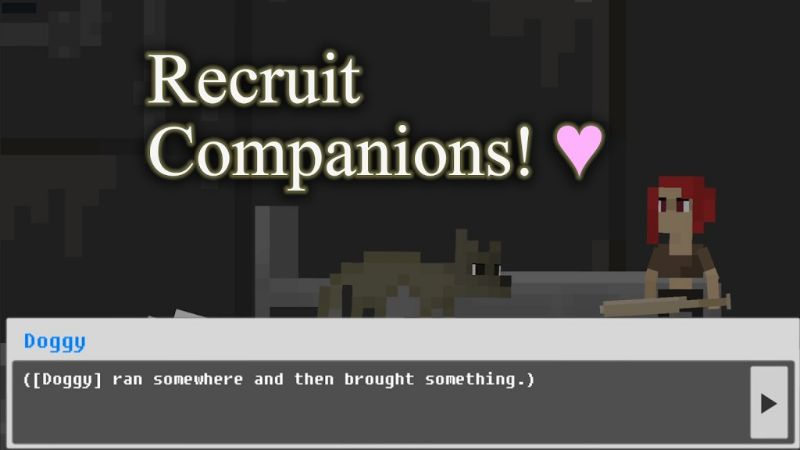 Take the 2D developed cube design to create an interesting feeling. After choosing a name and appearance for the character. The player is taken to an area that resembles a labyrinth tunnel. This place is made up of large gray rocks. On this long road, there are skeletons and skulls lying around. Then naturally, monsters appeared gradually, starting with brown spiders. On the left hand side is a square control button to adjust the character’s movement. To attack, touch the square with the letter A on the right hand side. After reaching a higher level, new attack control buttons may appear for the player to manipulate. 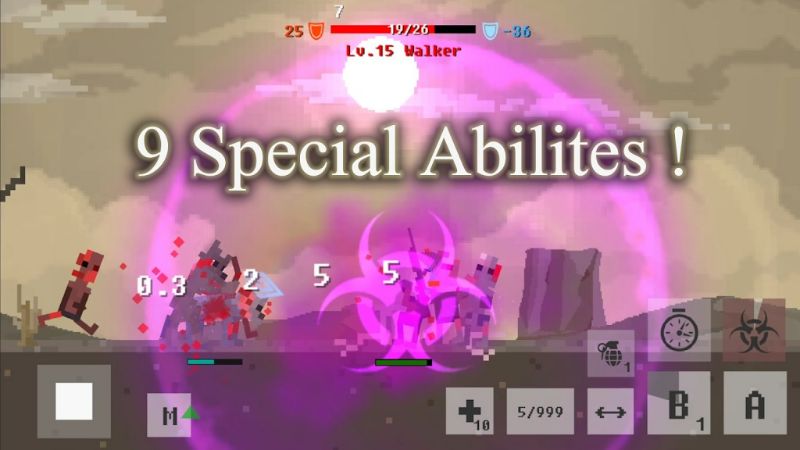 If the player only fights with his bare hands, it will be difficult to defeat the large army of monsters. Therefore, the manufacturer, after one or two levels, will provide the character with a number of weapons. They can be primitive weapons or advanced weapons. This depends on the difficulty level you pass. For example, the baseball bat is made of brown wood. The crude, blunt sword is gray. Large mace with iron spike ball and black handle. There are also modern guns that shoot arrows to death. The better the weapon, the stronger the attack power, one attack can reduce the enemy’s health base. At the beginning, players only have two main operations: move and A-shaped attack button. After passing the next level, collect skill cards. The number of new operations is increased and accumulates in the right hand corner. When the new gray action buttons appear on the screen, the player needs to go to the Menu item and save it. Otherwise, they may disappear after a few uses. The action has a stopwatch shape to increase the time you and your enemies fight. Manipulating two human figures helps you to call more teammates into the battle. Grenade shape to throw a bomb at the enemy. 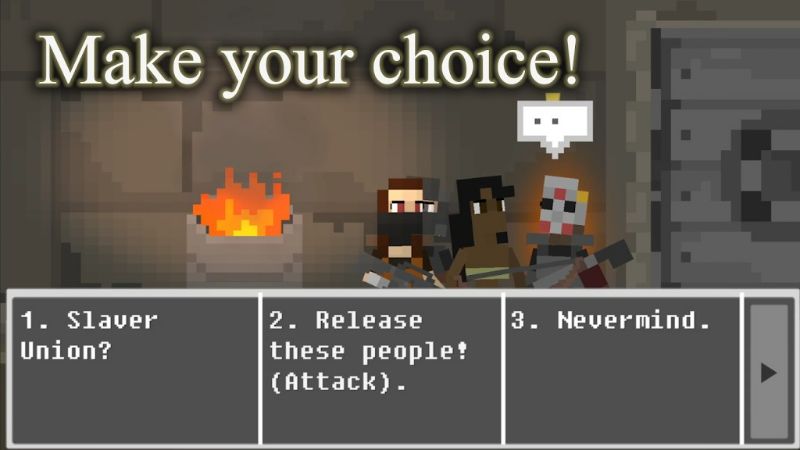 Right from the beginning, the player is free to choose the appearance of his character. From changing hair, clothes, weapons to attachments. Most will be color changes for some parts of the body. There is the white text indicating the type of change in the right corner. Below is the color box, players change it to choose the color they like. The hair color is red, black, yellow, … different short lengths. It is also possible to change the size and color of the eyes. From a person with small eyes to a girl with big sparkling eyes. Or old clothes and costumes are replaced with colorful colors. The same color as the character’s hair and eyes. When fighting, an old yellow map is opened. Here players are free to choose the battle area for themselves. Each place will have different terrain, conditions, and teams of youkai. The oil field is shaped like a rig, the town is shaped like a house. The wilderness is shaped like a cowboy hat. There are countless other interesting locations waiting for players to download the Wasteland Story mod and explore them. 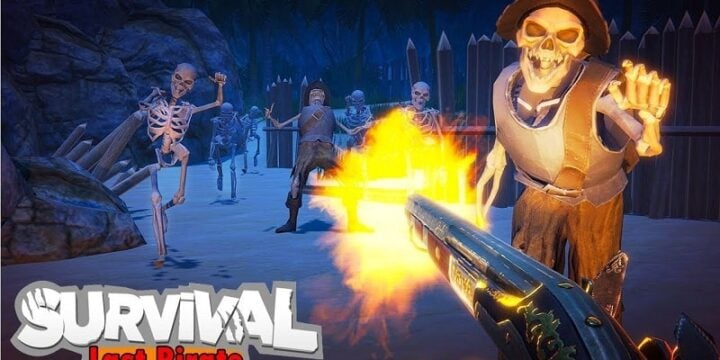 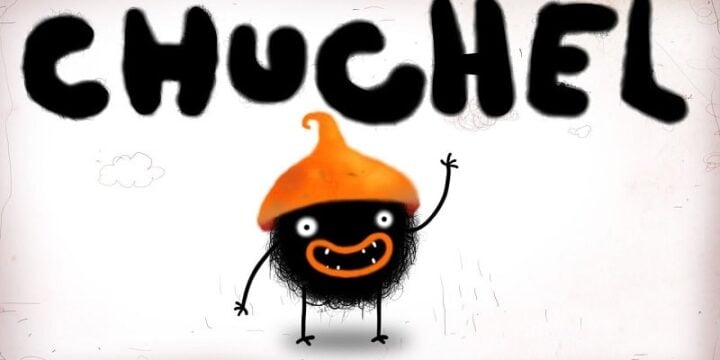 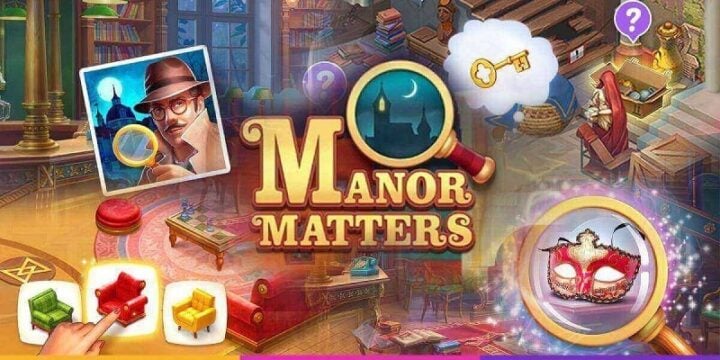 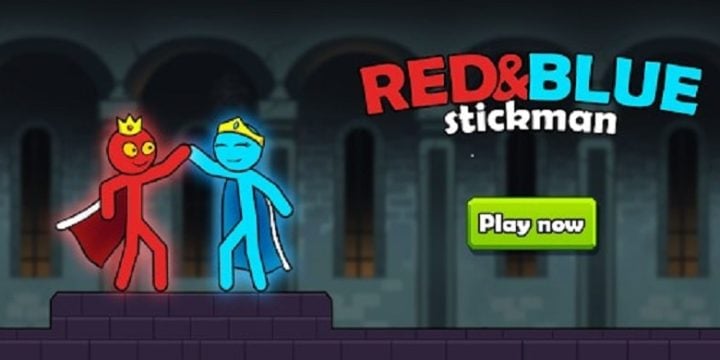 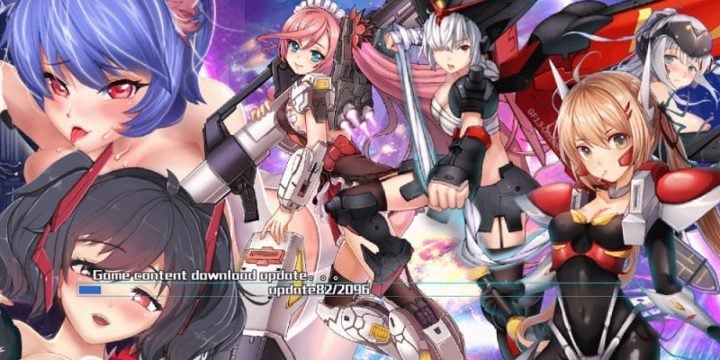 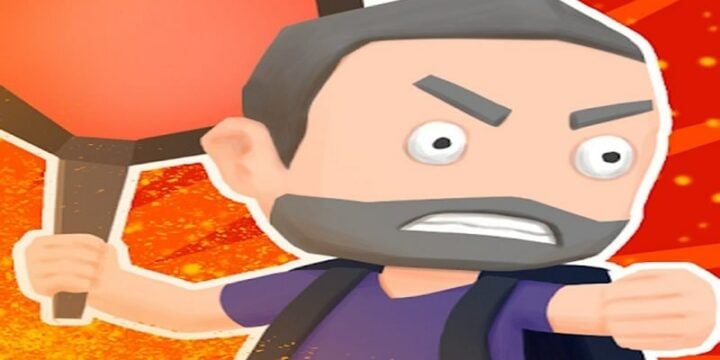