Far West cowboys have always been a favorite topic since its inception. The feeling of riding on horseback across the wilderness alone has become a familiar image for many people. And War Wild West will bring those childhood feelings back to you. A game that is themed with cowboy fortifications. Occupying and competing to steal resources from each other. Become the number one cowboy camp in the world. Along with many other interesting elements that I will tell you shortly.

Inspired by the famous resource building game Clash of Clans. War Wild West is also based on the existing elements of the predecessor game. Also a way of building fortifications. Train armies, occupy other people’s bases to rob money and resources. Although it only revolves around such simple everyday activities. But the attraction it gives is really indisputable because of many other interesting and interesting mechanisms. Players can also experience fierce in World War 2, or unusual gameplay in 1v1.LOL.

The ultimate goal of the game is to build strong fortresses. Build useful works such as barracks, gold mines, green oil fields… Recruit and train soldiers. Craft powerful spells and more. Each project will be handled by a mason for a period of time. Initially, we will only have 2 masons. If they’re busy you won’t be able to build more until they’re done. When you build more buildings, you will gain more experience. You will level up and unlock many other new things.

Also, you can explore the world by conquering other empires. Bringing back enormous amounts of gold and resources. Prerequisites for maximum development of your forces. The gameplay seems to be very repetitive, very boring but has a very special charm. People seem to be infatuated with the feeling of building up their strongholds. Watch all that go peacefully and smoothly. Sometimes chaotic with exciting matches with other players.

Many rare and precious resources

Comes with building a mighty empire. We have 3 types of resources in the game: gold, green oil, and black oil. The first is gold, which is used the same way that we spend money on a daily basis. Used to build all types of buildings in the game. Provided by gold mines. They will produce gold at a rate depending on the level. The second is green oil, which is mainly used for military training and magic crafting. Also used to upgrade gold mines. The last one is black oil, which can be exploited and used up to a certain extent. Used to produce mysterious armies with more power. You will combine everything to build everything for yourself.

Just that is not enough. A solid and solid cowboy camp requires a lot of other factors. Because once we are offline, there will definitely be an opportunity for competitors to take up our resources. Hence you need to know one of the special mechanisms. It is a protective shield, purchased with a diamond unit, the most valuable thing in the game. The shield will keep you from being attacked by others for a certain amount of time. Depending on the type of shield you buy. They are very useful if you can’t play games for days. There is also a shop theme with various decorative tools. You can design the most beautiful barracks to your liking.

Compete and join the clan

Because it is an online game. War Wild West has a lot of people playing together at the same time around the world. So it’s really easy to meet new friends in the game. As long as you want to be able to do it. Better yet, you can join guilds with many people. Create opportunities to make more friends. Fight together through chaotic and fun guild battles. As for ranking mode, you will prepare your army. Attack other people’s stronghold when they are offline. Destroying most buildings will gain victory and resources. Along with scores to compete on the leaderboards with many others.

War Wild West’s unlimited gameplay appeal will delight anyone who wants to return to their childhood interests. You will be doing the daily activities of a cowboy rancher. Build the strongest empire and join the endless cowboy battles. Download War Wild West mod now to become a great western cowboy. 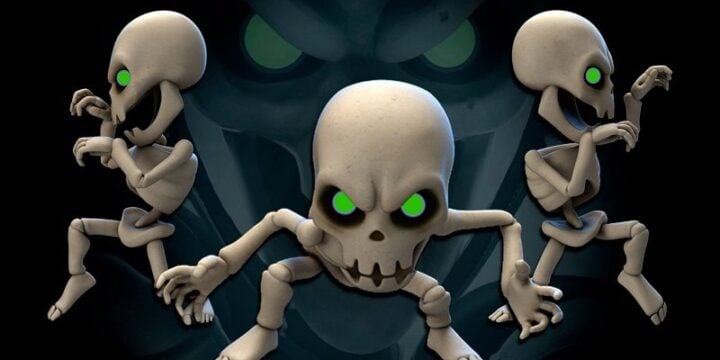 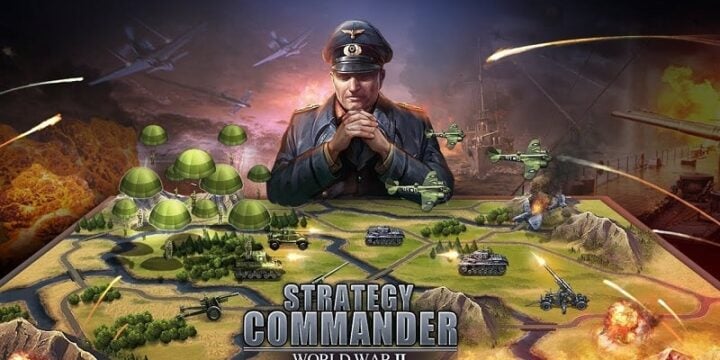 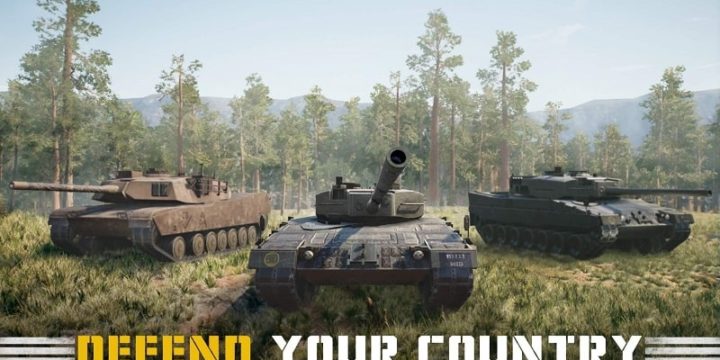