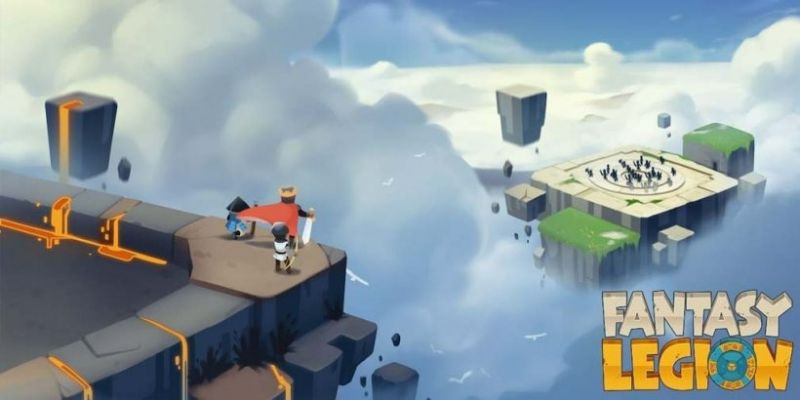 Note:
1. There is Arena with leaderboard. Use it at your own risk.
2. Not tested in Last Stand mode, kindly let me know the result

Not everyone is suitable for the type of puzzle game combined with arena fighting like Fantasy Legion. Here players gather and lead a massive army to fight the enemy. Requires participants to have a bit of leadership and the ability to lead the army. Do not neglect a single moment inside or outside of battle. Enter the free space and be unaffected by the surroundings. Turn on the device and log in to Fantasy Legion to find your barracks for fun. It has all the qualities of a strategy game. Let’s see what Fantasy Legion brings to you.

Fantasy Legion is set in an ancient war with a touch of the Middle Ages and China. At that time, the tribes competed for power and expanded the area greatly. You will manage your tribal army soldiers. Wherever the horse’s hooves go, there will be a shoulder sound. Join the war with hostile countries first to take the initiative to get the upper hand. Players need to practice leadership thinking and military management. Fantasy Legion requires you to have certain qualities to participate in these brain battles. Just one wrong move, your country is in danger of being invaded.

The phone screen when participating in Fantasy Legion is divided into two parts. One side of the area is our army, and the other side of the area is the enemy. The base is designed with a square inside a bagua circle. The center of the process usually builds a large pillar. That is the symbol and value of that country. Based on the enemy’s situation, the troops were arranged flexibly on this square. Depending on the purpose of your battle, distribute the troops to different locations. The intersection between the two territories is often the place where the fiercest war takes place. Many players arranged their armies in an offensive position to gather here. Quickly attack enemies at close range.

A good general can lead his troops to fight in many different types of battles. Fantasy Legion offers players three main modes, including Adventure, Fighting, and Death. In adventure mode, you will lead your army to participate in more than 100 campaign levels. This is like a training exercise and earning more money. In fighting mode, you will show your soldiers to challenge players around the globe. Step by step gently climbs the reputation rankings. And finally, the death guard, defending the capital of his country. The soldiers had to sacrifice themselves and protect against the attacks of the enemy.

Fantasy Legion’s treasure trove of more than 40 different types of soldiers. This collection of cards is full of all kinds of characters needed for a fight. From kings, advisors, heroes, soldiers, giants, … all have it all. In addition, you can collect gold coins, gems, and puzzle pieces after each battle. Use them to level up your soldiers. Maximum of 5 stars, your soldiers will bring full potential and techniques. Each battle, choose the cards that match the game mode. If you follow the defense, choose soldiers with defensive skills and vice versa. Use the right soldiers to wipe out the enemy.

Getting to know the army

With simulation games, the army is no longer a strange element. Not just ordinary soldiers. The presence of many combat units with different skills also participated. Previously if you were only familiar with the casual battle simulation game with small legions of heroes. Fantasy Legion makes you widen your eyes with the collection of thousands of large and small military units. There are many units you do not know what the function is. Do not worry because on the card the manufacturer has clearly stated the capabilities and factors that the department has. The harmonious combination of thousands of thousands of horses helps this battle to increase certainty.

Holding the destiny of the country in hand, playing a key role in the army of thousands of people. If you have to choose a puzzle game that combines arrays. Fantasy Legion is a wise choice and a top priority. Diligently participate in weekly missions or particular organizations. There will be unique gifts. Never be the center of things. Fantasy Legion makes it easy to fulfill that desire. Improve your skills and experience in arraying and action. Which fighting method will you choose: defense or attack? Download Fantasy Legion mod to transform into a heroic soldier who manages thousands and thousands of soldiers. 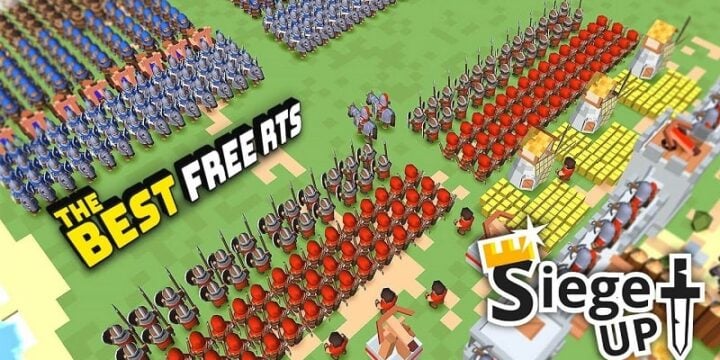 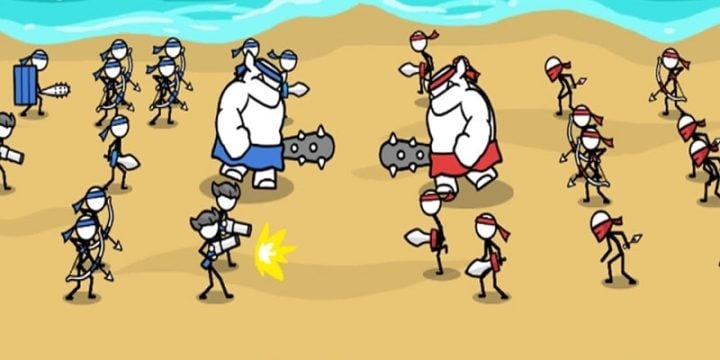 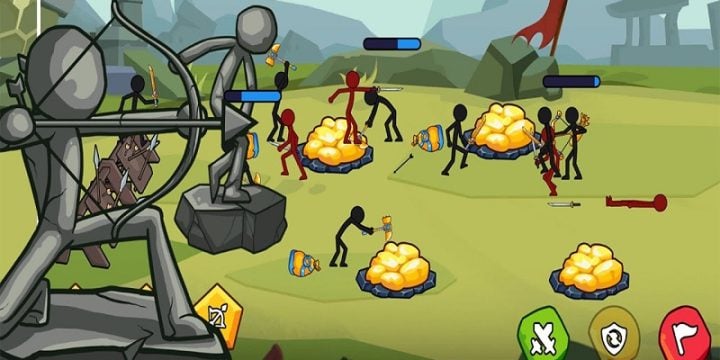