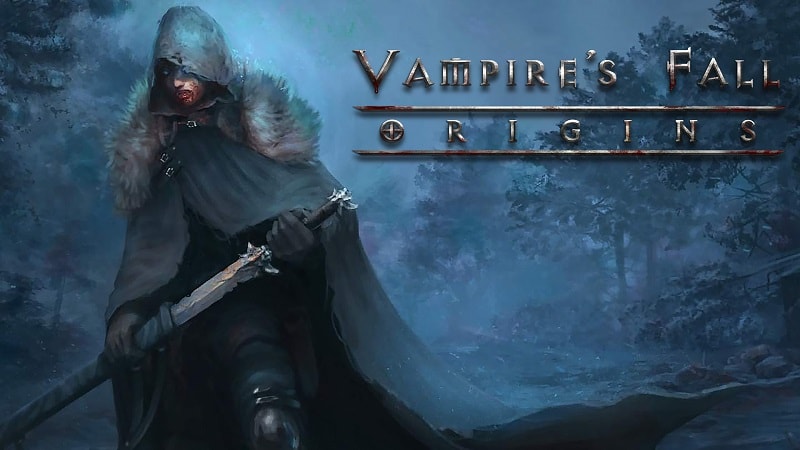 Vampire’s Fall with role-playing gameplay allows you to transform into a character with a background in a powerful family with a noble mission ahead. Players will confront witches, that is your enemy in this war. Coming from many different races, players can choose the origin of their character. The Nosferatu, for example, is considered a powerful and ruthless race. The adventures in the large map in Vampire’s Fall take you everywhere to try and combat skills. The village can be threatened by many forces in the dark, you will be the representative of the whole here to stop it.

Captain Angmar and the others are looking forward to the main character’s actions. With great responsibility, players will start with the unlimited mode on the large map. Go wherever you want, but every place has events that you need to deal with. Vampire’s Fall and the historical image have created a famous brand with a positive response from the players. 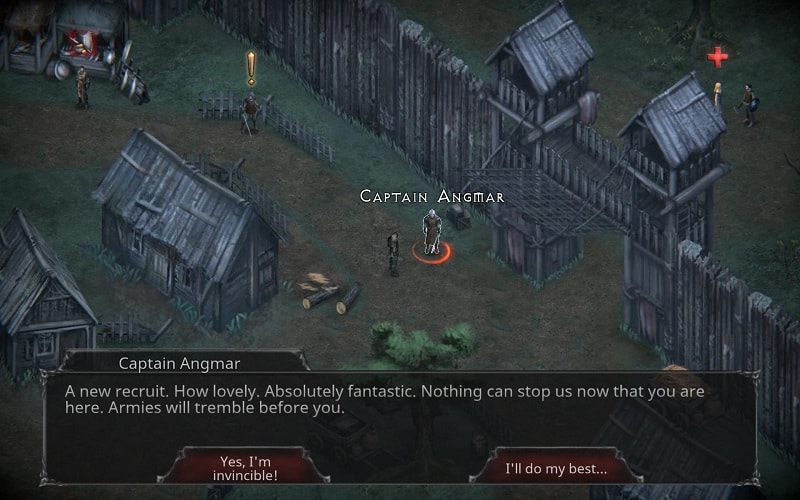 Enemies are extremely unpredictable with top-notch skills that cannot be underestimated. Players will meet many witches throughout the game experience through fighting. Go back to the ancient times from thousands of years ago, you may be surprised by the costumes and weapons of the game. But Vampire’s Fall knows how to make the story interesting. This game is actually created by people who love RPG. They understand what the general mentality of the genre player needs. From there, everything can be conveyed into the gameplay of Vampire’s Fall. And that is also the reason why this game does not have too many downloads but the rate of positive reviews is very high. If the introduction image of Vampire’s Fall makes you difficult to understand, its content is very convincing for players. 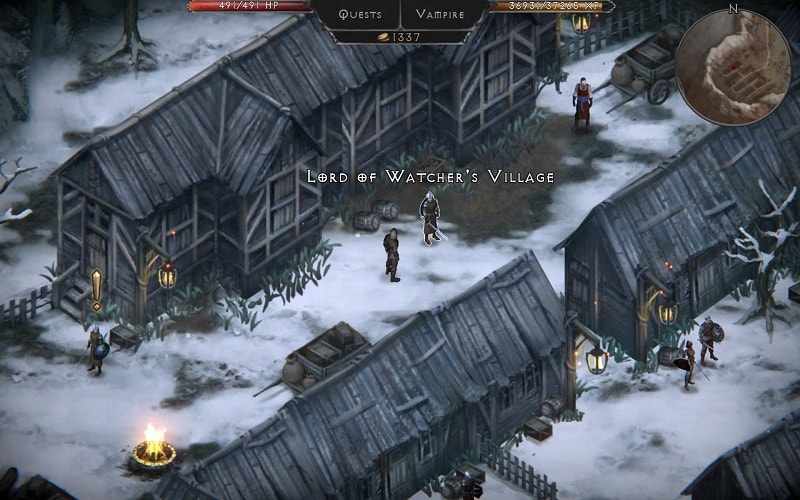 On the way to explore the land in Vampire’s Fall, you will meet many new characters. Each time there are separate stories exchanged with each other to help players understand what they are about to encounter. The way ahead is still very long, the world is wide for players to learn and build their own gameplay. The battles are to be expected of almost all players and other details that promise you a lot of mysterious fun. 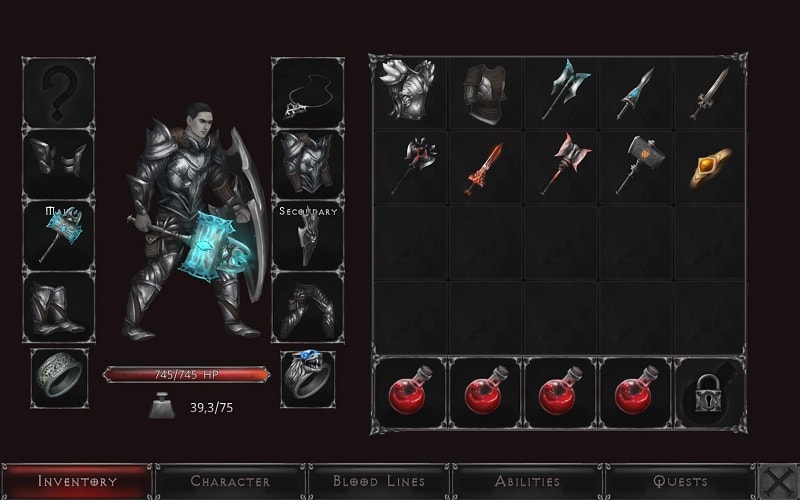 Every character in Vampire’s Fall has the equipment to protect and fight effectively in each battle. You can defeat the strongest witches thanks to the good equipment. Vampire’s Fall has a varied item system, which players can find in the inventory to choose from. Skills are the key factor to help you win each battle and equipment is not small support. Customize the character carefully before deciding to battle any character.

Each character has many different skills. Depending on how the player chooses the direction of development, he chooses according to each specific type. For example, the character has strengths in defense or attack built from skills. However, everything has a trade-off. You are a person with strong offensive ability, the defense will be weak, and vice versa. 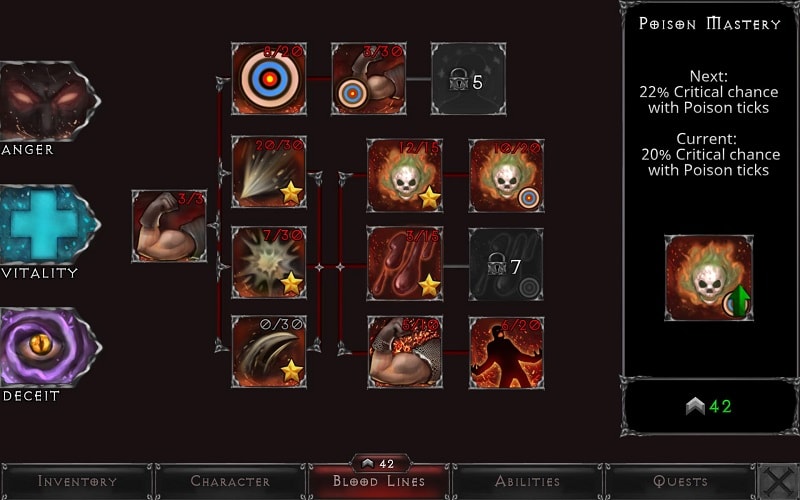 Vampire’s Fall is designed based on the fighting and adventure gameplay of characters from races with many outstanding features. Around the throne are always terrifying witches, and only you are the one capable of attacking them. People have great expectations for your adventure, don’t let them down. Download Vampire’s Fall mod, bravely stand before every battle, and overcome all the toughest challenges. 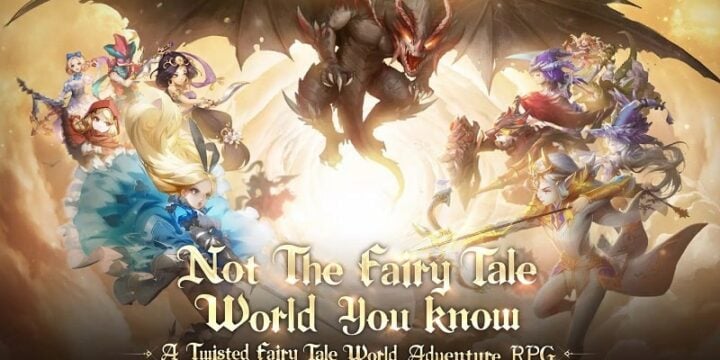 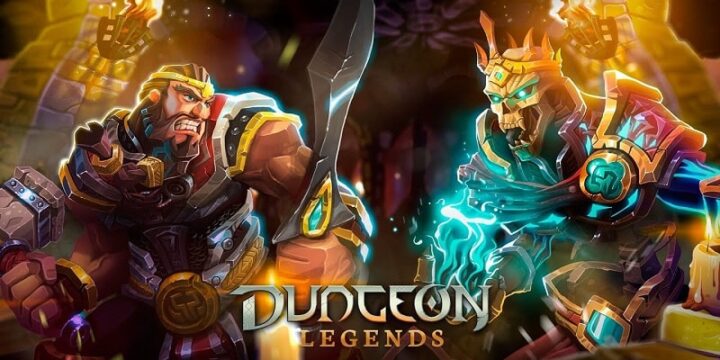 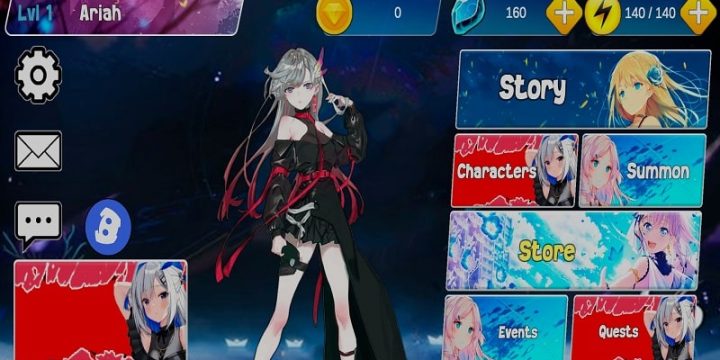 The modification doesn’t seem to work. Or am I doing something wrong?