There are many gamers who once dreamed of being able to seriously fly their large civilian airplanes. Today I will fulfill a part of their wishes with the game RFS – Real Flight Simulator. An extremely attractive flight simulator game. Although it’s been out for a long time, maybe not too many people know about it because it does not have massive advertising campaigns. But it will definitely make you feel extremely enjoyable to experience.

RFS – Real Flight Simulator takes inspiration from the work of pilots flying airplanes in the sky. Considered one of the most dangerous and highly trained jobs in the world. The job of a pilot in real life is inherently very difficult. When you have to fly a large plane and carry hundreds of passengers. Just ensure safety for all of those passengers. Master the most difficult incidents. So that we can experience a part of how difficult it is to be a pilot in this simulator game. The game will take you into a world where you will fly thereby choosing excellent pilots. All control is at your fingertips. You will be the one who directly participates and leads the flight from the starting point to the landing place. All operations will be quite complicated and require some time to learn carefully. But when you have mastered all the factors, starting a flight will be very interesting and exciting for you. The game is designed so that all the elements inside and outside the plane are the most specific and realistic. A shortened part to make it easier to get to know the player.

First, you can choose for yourself an aircraft in the massive aircraft collection of Real Flight Simulator. But choose the most basic one for those who are new to the game. Then you choose the flight route – the take-off and landing point for the system to arrange for your plane. You will be taken to the runway where your aircraft is waiting. And now you’ll be ready for a real flight. 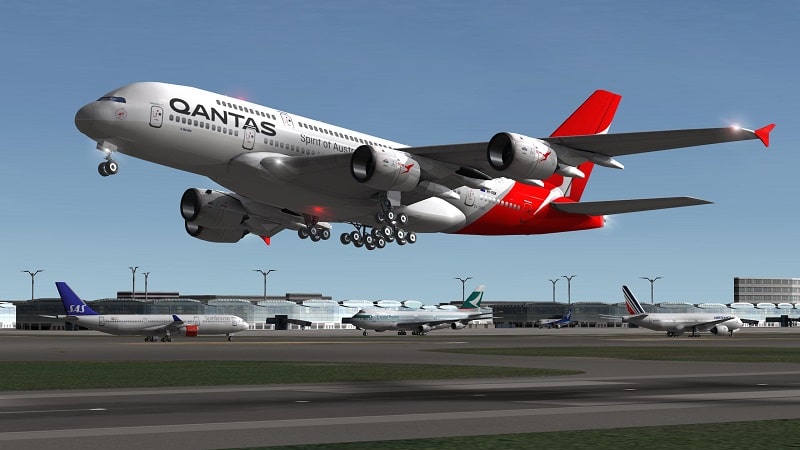 Most flight simulator games. The player will be able to control the aircraft through the pilot’s inner cockpit system. But Real Flight Simulator is a simulation game where you tune an airplane with all the elements. In the game, you are not a pilot. You will have full control over the inside and outside of the aircraft. We will perform the normal maneuvers during take-off. Adjust the plane so that the plane is ready to fly. Reach allowed speed. Then take off into the sky, all the rest let the system fly to take care of you automatically. Finally, land, and you’re done on your first flight. During take-off, during flight, and landing. You all have to be in control of the plane’s systems like temperature, pressure, wind force, and countless other essentials. Air traffic control plays an extremely important role in the game. They will let you know where you are and what your condition is. My plane is safe enough to take off yet, is there anything that needs to be adjusted while in flight? And transfer the connection to air traffic control at the next airport you will land on. Completing a single flight must meet all of the above safety requirements. And you are responsible for them. 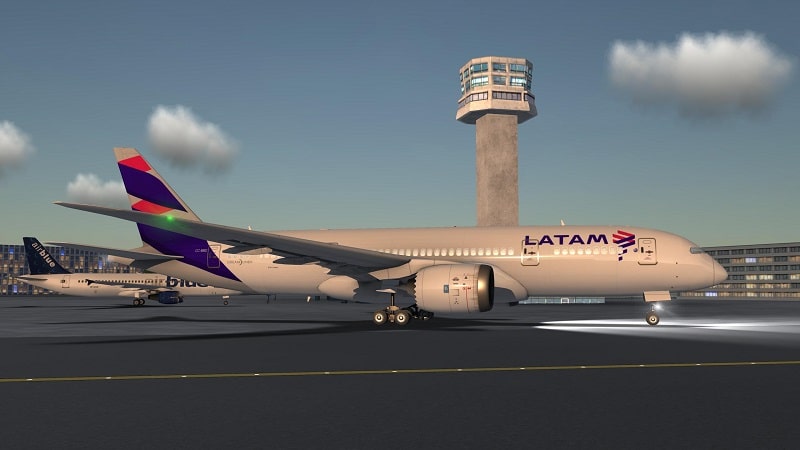 We’re not alone, of course. Accompanying us are all other players. Fly other flights together in different places. Although they fly differently from us, this is the real-time flight system. So whoever flies with you at that moment means they’re actually experiencing this game at that time. So we can chat with each other to communicate. Share your flying experiences and show off your accomplishments with everyone. Or just know that we’re not alone in Real Flight Simulator because there are hundreds. Thousands of people are even flying with us every day around the world. Comes with elements of realistic 3D graphics, vivid sound of airplanes. The same city scenery looks down on it looks so beautiful. Real Flight Simulator is a flight simulator game that can be said to be a bit more special than other games of the same genre. When you have an adjustment system that is much more distinct and unique. Download RFS – Real Flight Simulator mod now and enjoy flying with everyone. 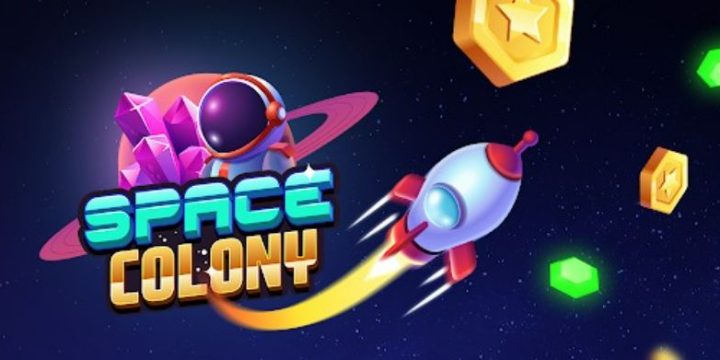 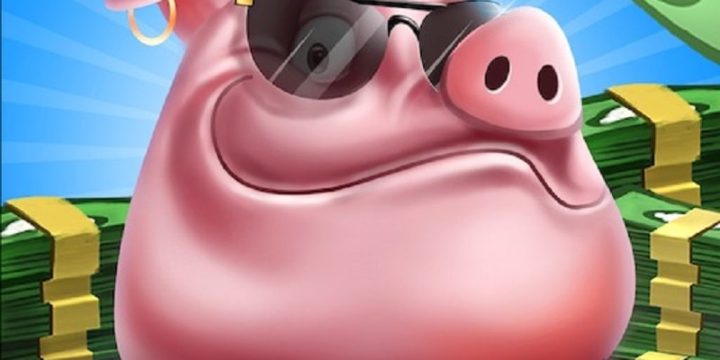 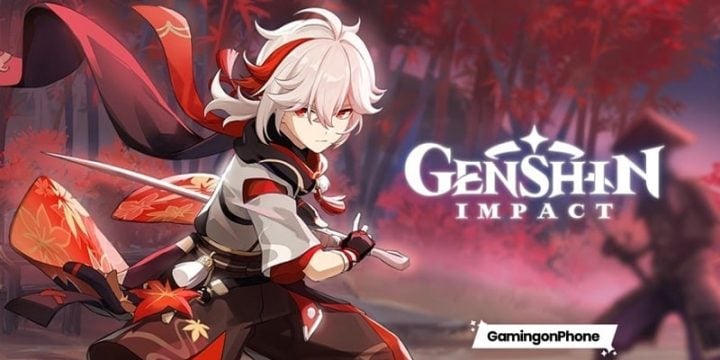 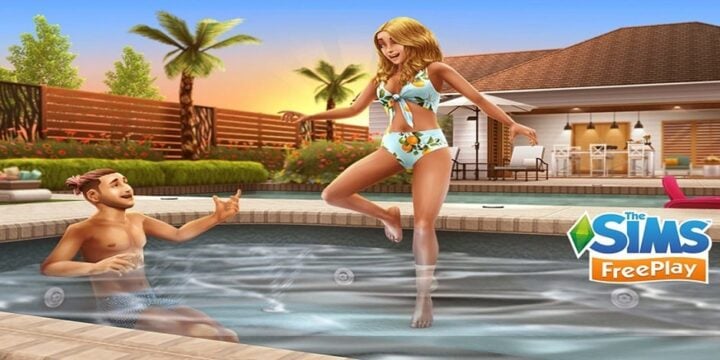 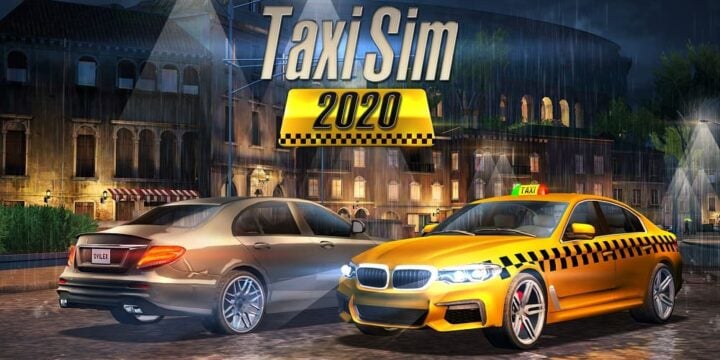 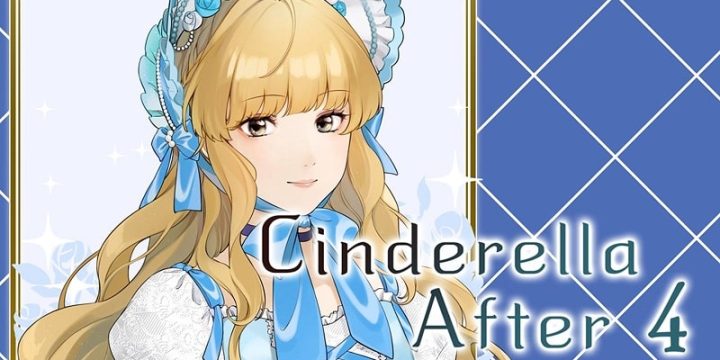