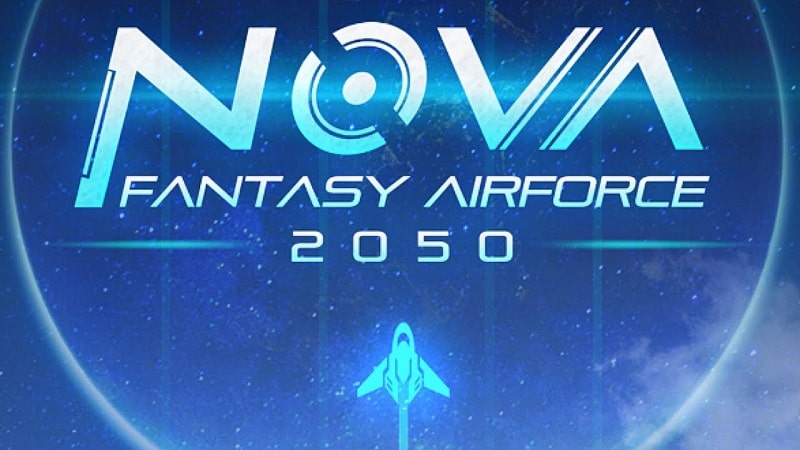 Do you dream of owning your own spaceship? You always want to one day fly that spaceship into space. Realspace exploration, not just through books or lessons? Then come right now to the game NOVA: Fantasy Airforce 2050. Together fly spaceships into space to fight with countless enemy squadrons. Protect your beloved world and become a talented pilot right away.

Set in 2051 when the Earth has become a no longer suitable place to live. We humans have to leave our own homeland to migrate into space to find a new place to live. After a long journey, in 2064 they found it. A planet with a similar habitat to the old Earth with suitable ecosystems. They settled and named the new planet NOVA. They begin to build a better new life on top of it. But it wasn’t long before they lived in peace when an organization called the Empire turned around and invaded them. Facing the risk of losing a dear second home. They formed a team to guard the NOVA.

Coming to NOVA: Fantasy Airforce 2050, you will be able to control an extremely advanced fighter. Your mission will be to fly into space and destroy enemy aircraft. Use your finger on the smartphone’s touch screen to control it. Pay attention to destroy and dodge enemy bullets otherwise, you will be disqualified. Hone your fighting skills through levels. Destroy all the planes of the empire to prevent them from entering the realm. Try to get as many points as possible with your flying skills.

NOVA: Fantasy Airforce 2050’s graphics and sound are some of the things that appeal to players. Very alive and sound of a future world with advanced technology. When you play, you will feel like you are in another world. The modern and sharp notification sound of the system creates excitement for players. It feels like you are flying a high-tech aircraft of future warriors.

The weapon of the future

Item system in NOVA: Fantasy Airforce 2050 is diverse and numerous. Through each level of play, you will receive money and weapon upgrade cards. You can choose and upgrade your fighter to the essentials. To own yourself a modern and newer fighter, you need to buy them. The more expensive the fighters, the more damage they do. They can make it easier for you to overcome difficult levels. Helping you to improve your abilities and reach more difficult levels. And do not forget to equip and upgrade your aircraft with extra weapons. They are very useful in assisting you in destroying enemy aircraft.

At NOVA: Fantasy Airforce 2050 on the road with a mission to protect the beloved planet. You will be able to travel to every corner of the NOVA planet. Everything from endless space to the vast forests, rivers, streams, seas, and towering mountains. All will be experienced in different dance quests. Each mission is a habitat of the planet NOVA. Flying a fighter jet across all regions has now been realized. Not just in your thoughts and fantasies is it.

Not just fighting with the enemy’s flying fleet. You will even have to fight enemies with even more formidable powers. It must be mentioned that it is a giant tank with many types of guns carried on it or armored helicopters with dense rounds of ammunition. Then came the great unmanned aircraft carriers or even giant mechanical beasts. They are very dangerous bosses that are not easy for you to overcome. Along with that, the rewards received when destroying them are also extremely great. Hone your fighter control skills and upgrade powerfully. Using it confronts destructive machines.

The sound of war takes you from towering peaks to vast desolate plains. Go to the deepest areas of enemy territory. The epic tunes of the battles will take you into the world of NOVA: Fantasy Airforce 2050. Recreate the most gruesome and most authentic battles. Makes you feel passionate and fascinated with the game’s gameplay. What is better than this. So let me download NOVA: Fantasy Airforce 2050 mod and experience the most authentic things. Become the most talented pilots and put your name on the leaderboards now. 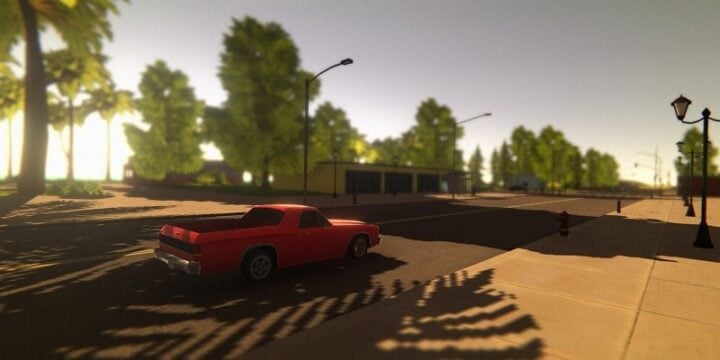 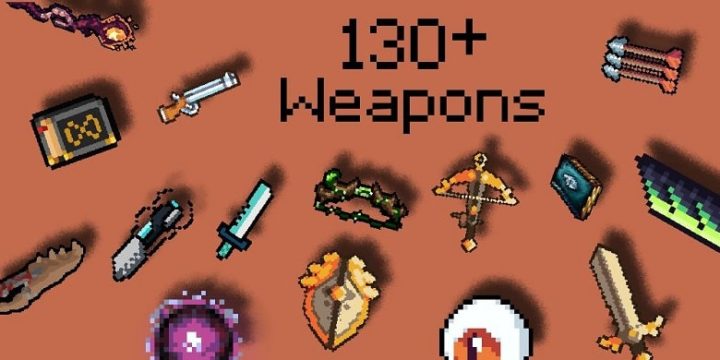 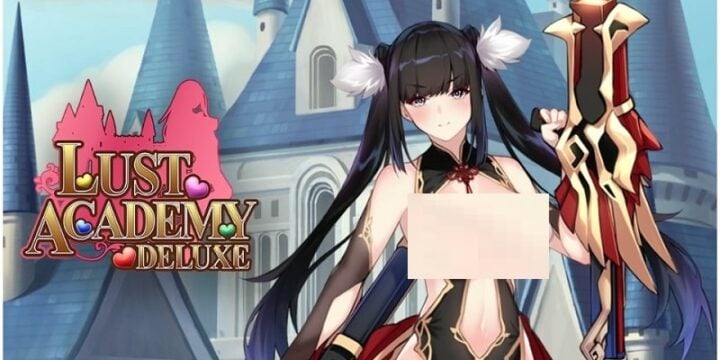 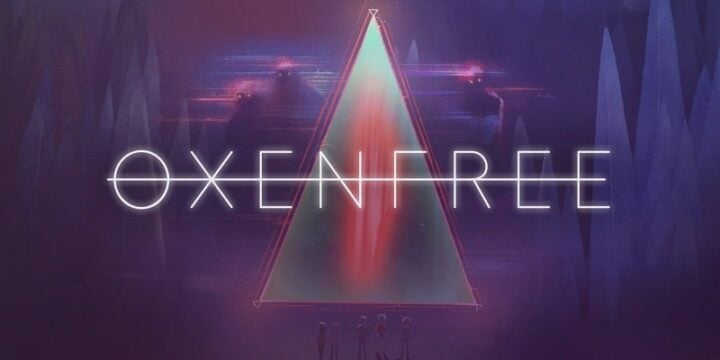 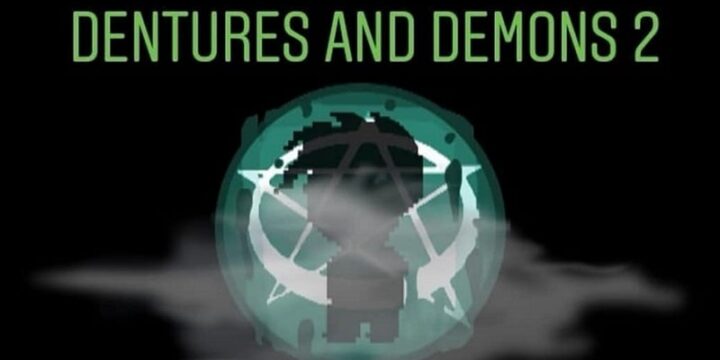