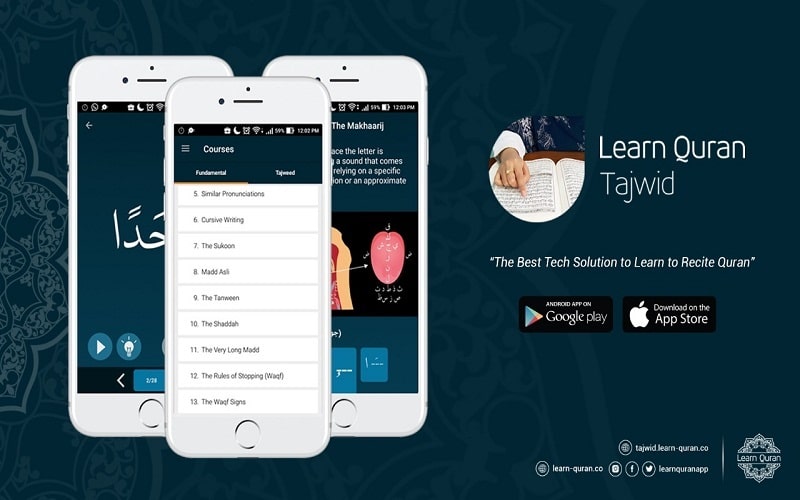 The Quran has cemented Islam’s position with other world religions. Because of its popularity, if you intend to learn this text, Learn Quran Tajwid is the most suitable application. The importance of the Qur’an to Muslims has been profoundly demonstrated throughout history. Any Muslim must learn the Quran. If you are a Muslim or simply someone who wants to learn about Islam, download the Learn Quran Tajwid application to start reading this text. This application provides the complete text of the Quran. According to the Tajweed rule, you will learn it because it is the most correct and learned method.

Because it is an introductory text of Islam, it is impossible to learn it and masterly early on. You need to work hard if you want to learn this religious material. Learn Quran Tajwid will support you from the very beginning. It is like learning a new language. Must have pronunciation, writing, and listening skills to be considered at a certain level. Start from learning the Tajweed rule table step. It comprises Arabic scripts, so it can be challenging to read for foreigners.

Learn Quran Tajwid will provide essential topics in learning the Quran for users to grasp the most critical elements. From memorizing the Tajweed alphabet. Learn how to connect sounds to make words. Match the words to make a complete sentence. Learn the pronunciation and basic rules while speaking, writing, and listening. Practice matching letters according to many principles to create a series of complex sentences. This will be a very long process and requires the utmost patience. The more lessons learned, the more complex the exercise will be. If you do not grasp and memorize all the rules that have been assigned, you will fail very quickly.

There are three main processes for you to start learning the Quran like anyone else. The first is Theory, which includes all of the things mentioned above. This process is almost the most critical and indispensable when learning any language. Next is Practice, applying previous forms of Theory to conduct exercises. The exercise can be in many different forms such as handwritten, multiple-choice… Finally, the test is the stage that determines whether you have mastered and qualified to be considered to have understood the Quran. or not. The test will summarize all the knowledge you have learned.

Pronunciation and writing have always been some of the most challenging skills of the Quran. You should learn and pronounce it correctly to achieve the effect. The letters do not follow any rules and are difficult to memorize. It would help if you understood the alphabet first to know the rules of reading the characters. There will be pre-recorded sounds later in the pronunciation exercises to assist you. The audio is made by someone well-versed in the Quran, so the accuracy is absolute. There will also be a section to convert Arabic text into understandable letters when practicing writing. Highlight essential topics in a versatile way.

Don’t worry about not being able to learn correctly. Learn Quran Tajwid provides examples based on verses contained in the Quran. That makes perfect sense because it will make users memorize those sentences. It is also the most accurate example and relates to the Quranic topic of interest to everyone. In pronunciation, we need something called makharij. These are pictures depicting the structure of our mouth inside. It will instruct each letter to use which part of the mouth to pronounce. Ishmam is similar and is represented by videos. Learn Quran Tajwid provides all necessary videos and images for you to learn makharij and ishmam.

Statistics of your skills

If you continue to persevere for a long time, you will reach a certain level of reading the Quran. Your achievement is, of course, shown through tests from big and small. After each specific number of tests, the system will announce your current level. Statistics are based on the number of points you achieve, pronunciation accuracy, writing ability, listening skills… All are assessed very intuitively and accurately, so you know your level. . Persistence will undoubtedly have an achievement to be proud of. Although the score is not everything, it will also be a great source of motivation for you to improve your ability.

Given the position of Islam in the world today, indeed, the popularity of the Quran is immense. Many people feel curious and want to be exposed to this religious material. Except for Muslims who are required to study the Quran. If you are also such a person and want to learn the essential King Quran, Learn Quran Tajwid mod will be the most reasonable choice. 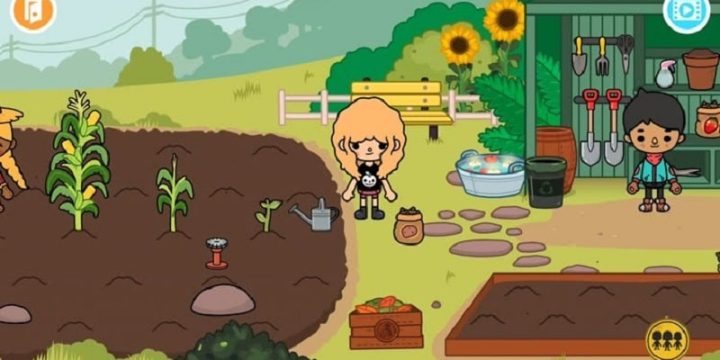 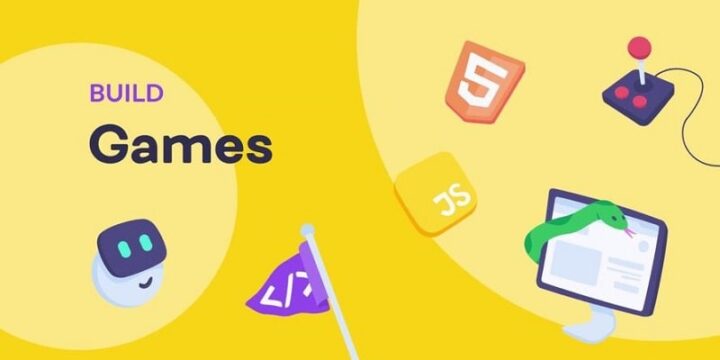 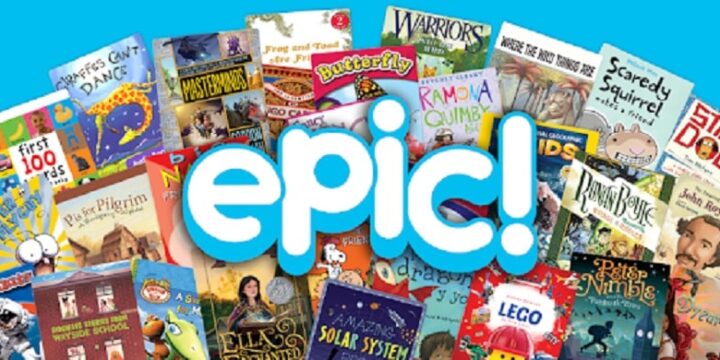 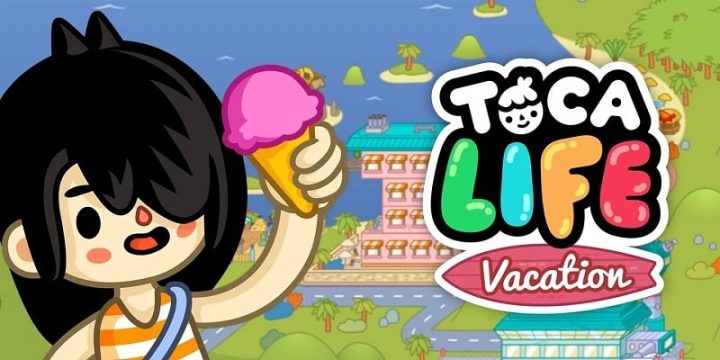 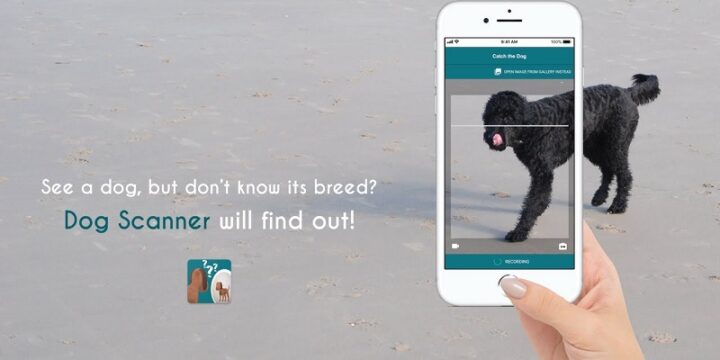 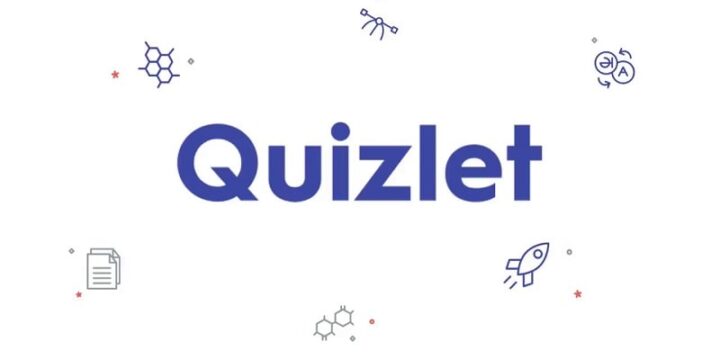