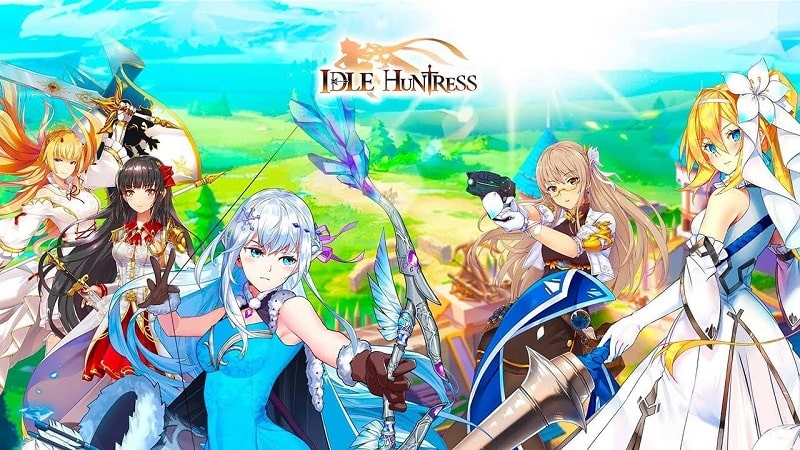 Idle Huntress: Dragon Realm is a strategic role-playing game with interesting gacha modes. Adapted from Japanese animated stories, RPG genre with harem characters. Indeed gamers who love this genre will be very attracted by this collection. The game content is also quite familiar. Players will have to fight in turn and form an epic squad. The world you will set foot in this game is the legendary dragon kingdom.

Along with that is the task of collecting beautiful female hunters to start battles. An evil force is trying to threaten and destroy this world. You will be the leader leading your warriors against them. Open a world of peace and conquer the dragon kingdom today!

To do this, you must delve into the dragon kingdom, perform quests and join the battle. There are legendary and extremely dark secrets waiting for you to discover. Be the leader and save the dragon kingdom. Repeat all the rules. Plan a specific strategy and build a powerful squad. There will be many valuable rewards after each win.

The female hunters with impressive and seductive costumes are the main characters in this game. They are all beauties with highly diverse and large numbers, with more than 100 hunters with different looks and stories sent to players. Explore the stories and own these characters as you spin the gacha in the game. To turn the gacha, you must win battles and complete missions. The main reward is the spins that bring these valuable female hunters. They are ordinary people reincarnated in this isekai world, waiting for someone to find and lead them into battles against the evil forces. However, behind them are hidden secrets that you must interact with and make a connection to discover.

Each character designed in the game has its tactical elements. No character is useless. This is very convenient for players when spinning gacha. Do not worry when all the characters are beneficial to your squad. They consist of six forms: air, darkness, light, fire, water, earth, … and are closely associated with hunters. A strong squad depends on the arrangement and strategy of the leader. Create all the advantages and balance the characters’ skills to create a good lineup. The chances of winning will be very high when you combine the strength of the team and your abilities. In addition, upgrade the female character when collecting coins, gems, etc. It is essential to balance fundamental skills and damage to maximize the squad.

Not to mention the graphics, Idle Huntress: Dragon Realm is very invested in the speaking part. Talented voice artists and actors voice it. Create hit effects to animate along with settings like never before. With a fairy-tale setting, in addition to creating sounds and results for the characters’ attacks and skills. Promises to bring you the feeling of entering a real fantasy world. Of course, if the game is carefully invested, the number of users will be very high. Therefore, until now, similar game genres have been trendy. Along with exciting storylines, the game system will create diverse spaces. Enjoy and welcome a game that should not be missed!

In addition to the plot content, the game also builds for you exciting arenas. Bosses and dark guilds are waiting for a real battle. Gather more allies and friends to join and create guilds against evil. In addition, it is possible to change the atmosphere with dramatic one-on-one arenas. Explore the challenges in Lost Court and unlock all levels in Queen’s Tower. The system will continue to fight even when in offline mode. Automatically collect rewards and gems when you don’t have time.

But don’t forget the female hunters. Train and collect more of these veteran warriors. The rewards and chances of winning a lot are due to their ability. Complete stories to unlock special missions. There will be countless continent maps waiting for you to explore. Download Idle Huntress: Dragon Realm mod to meet hot female hunters. 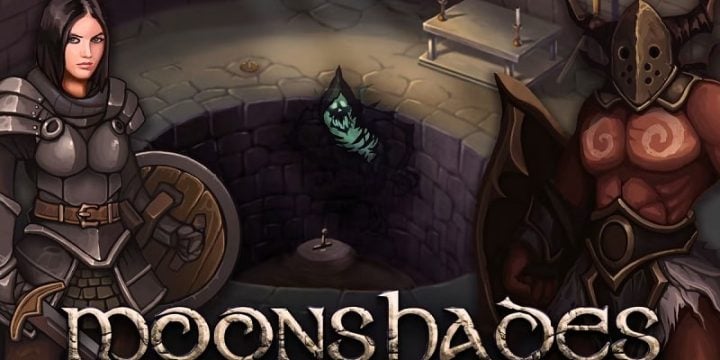 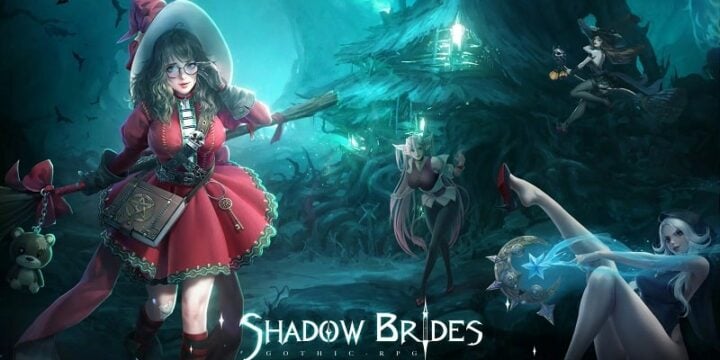 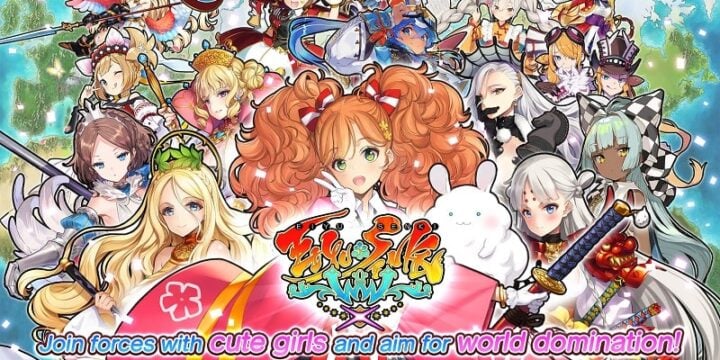 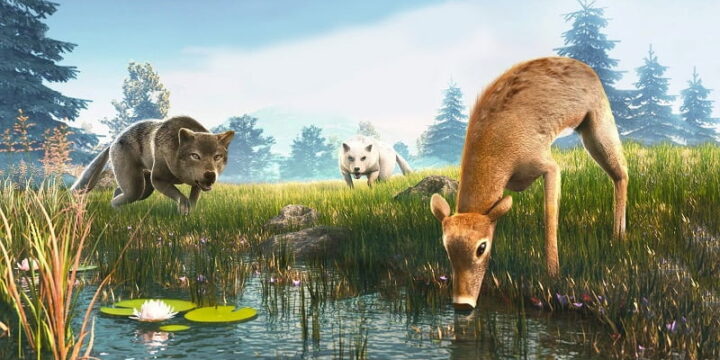 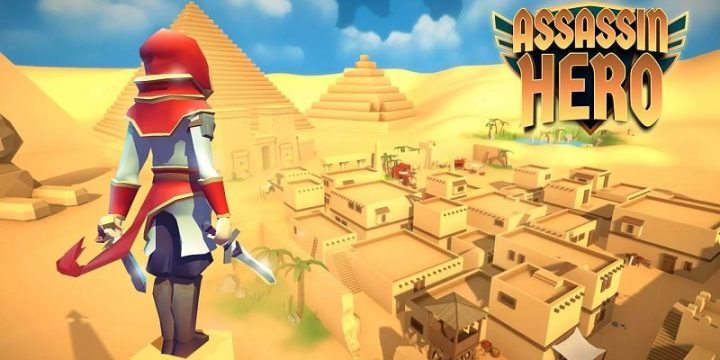